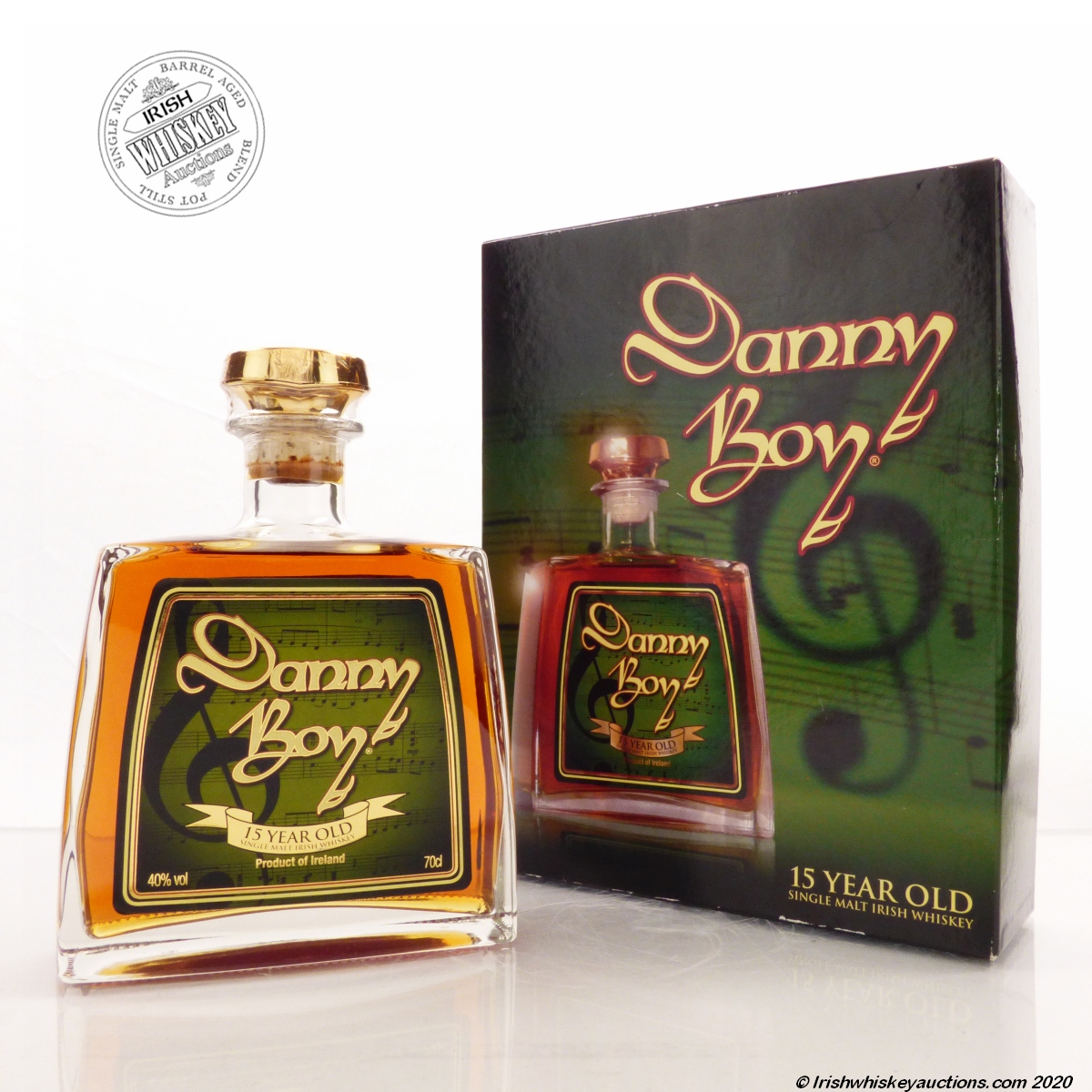 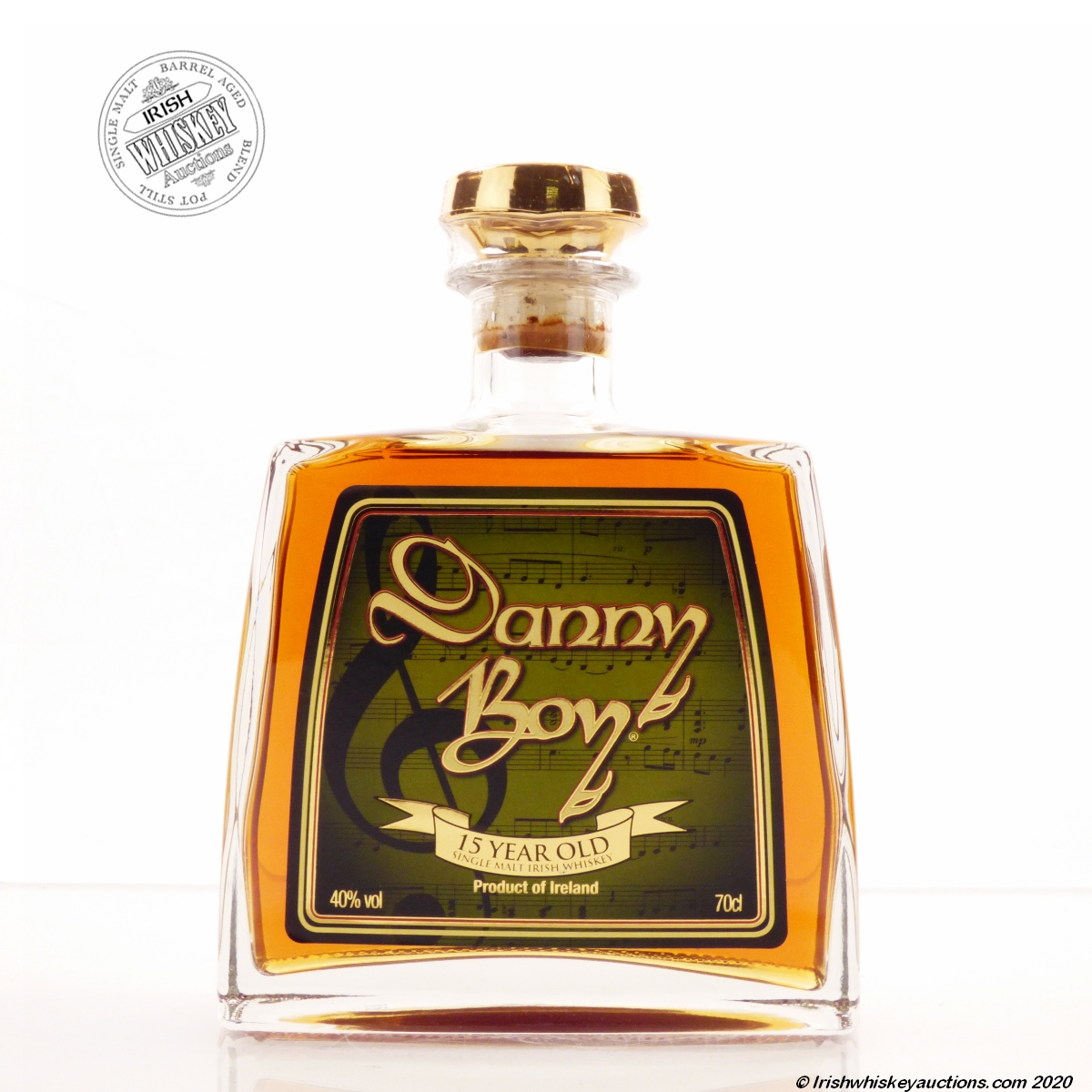 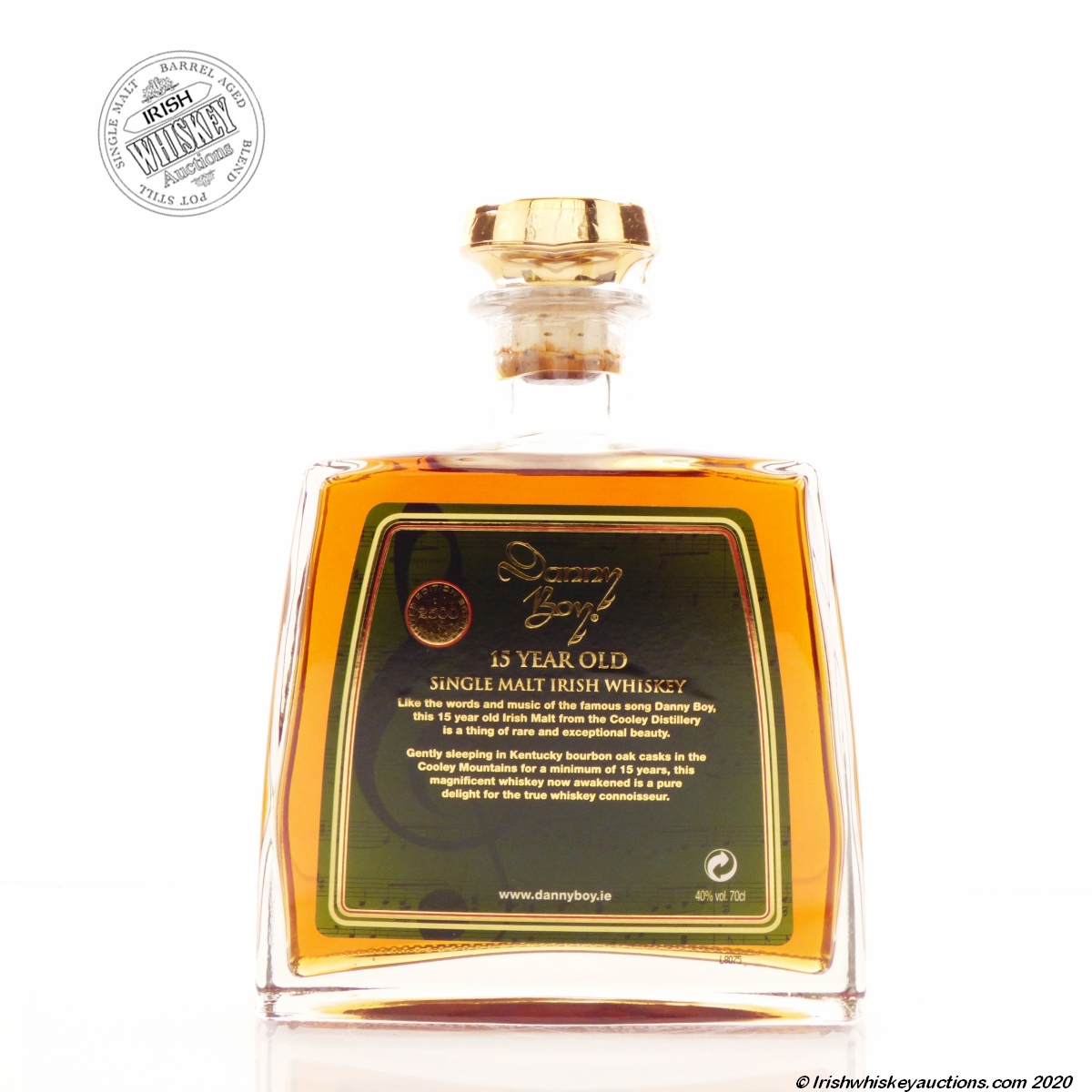 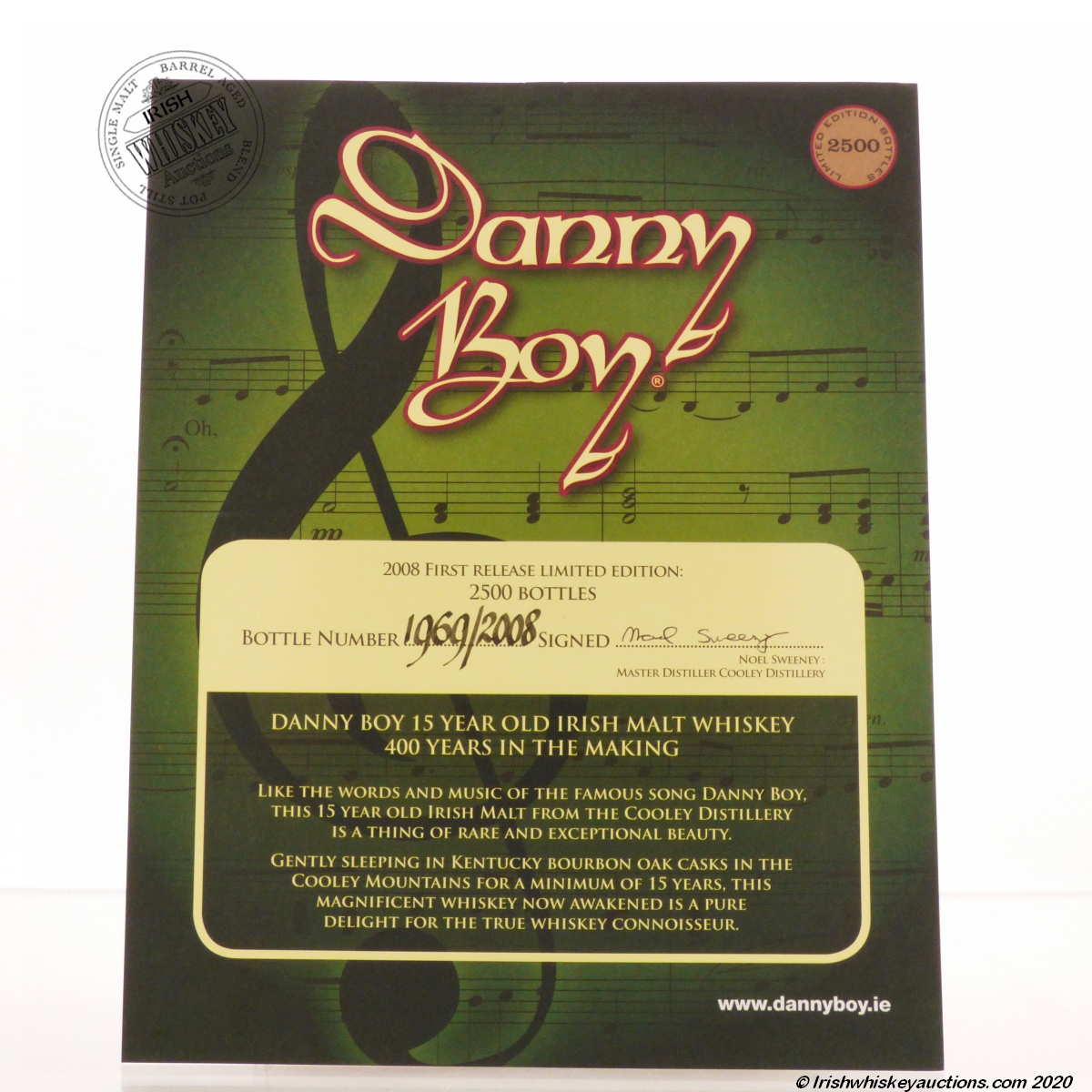 A 15 year old Single Malt and matured in a Kentucky bourbon cask.