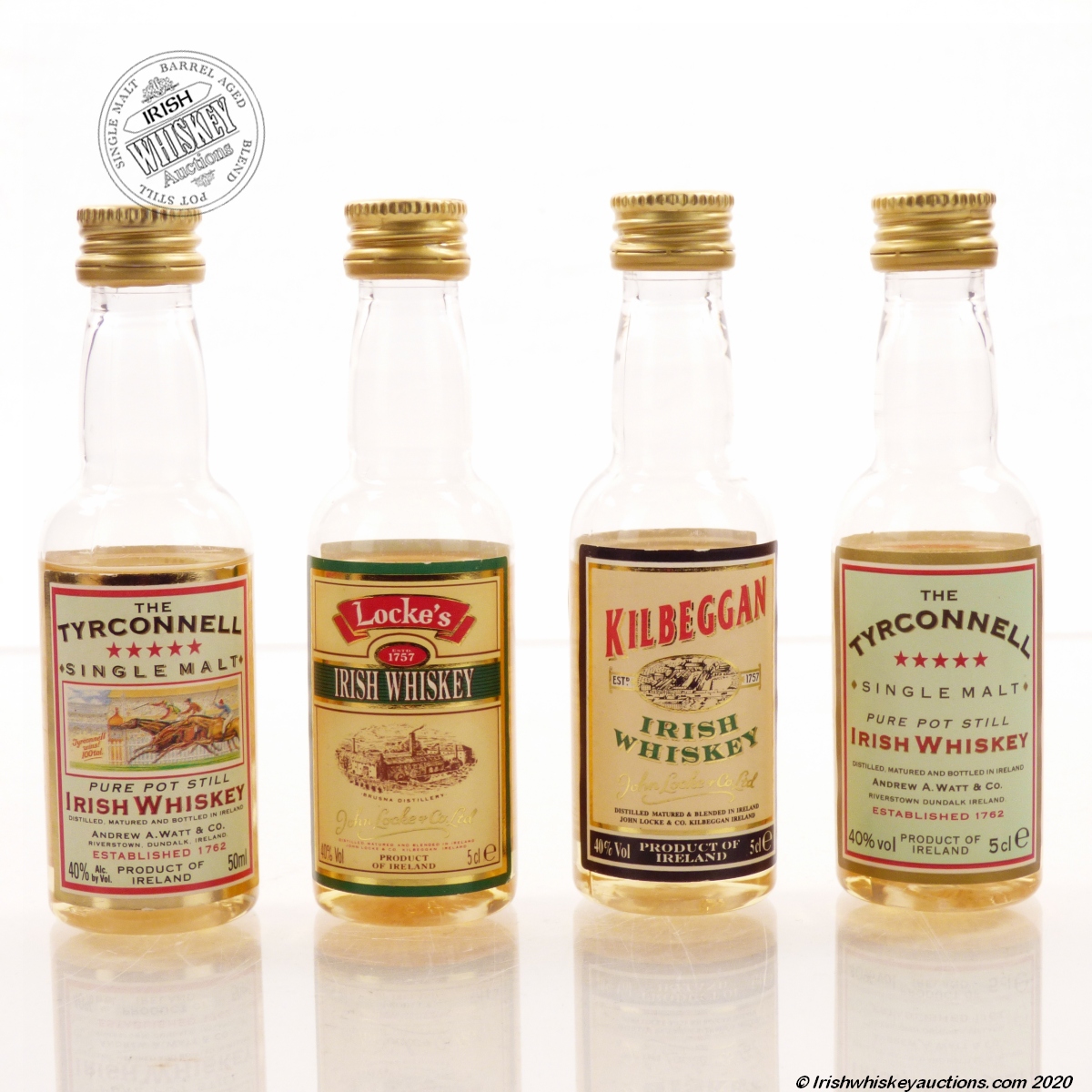 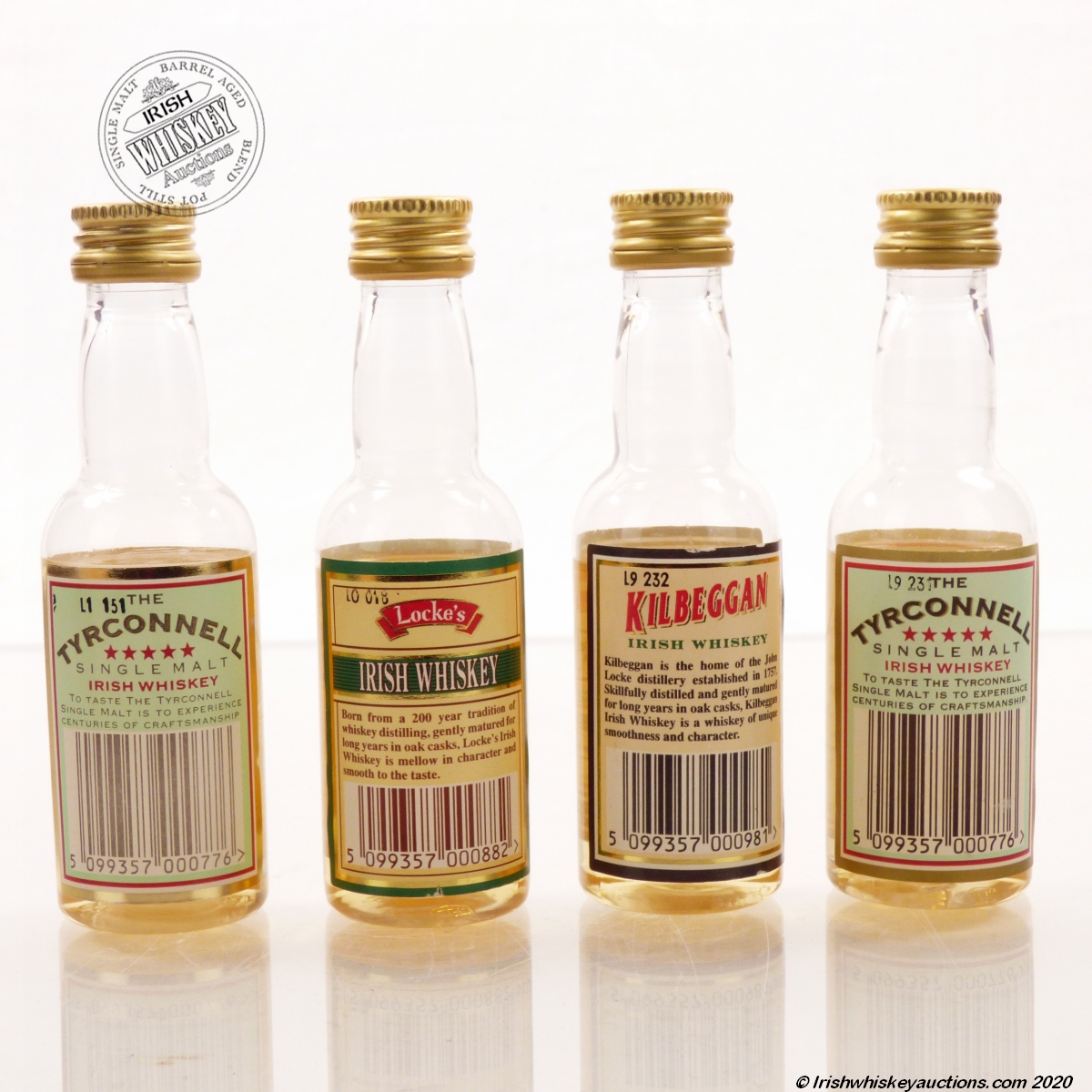 All in perfect Condition