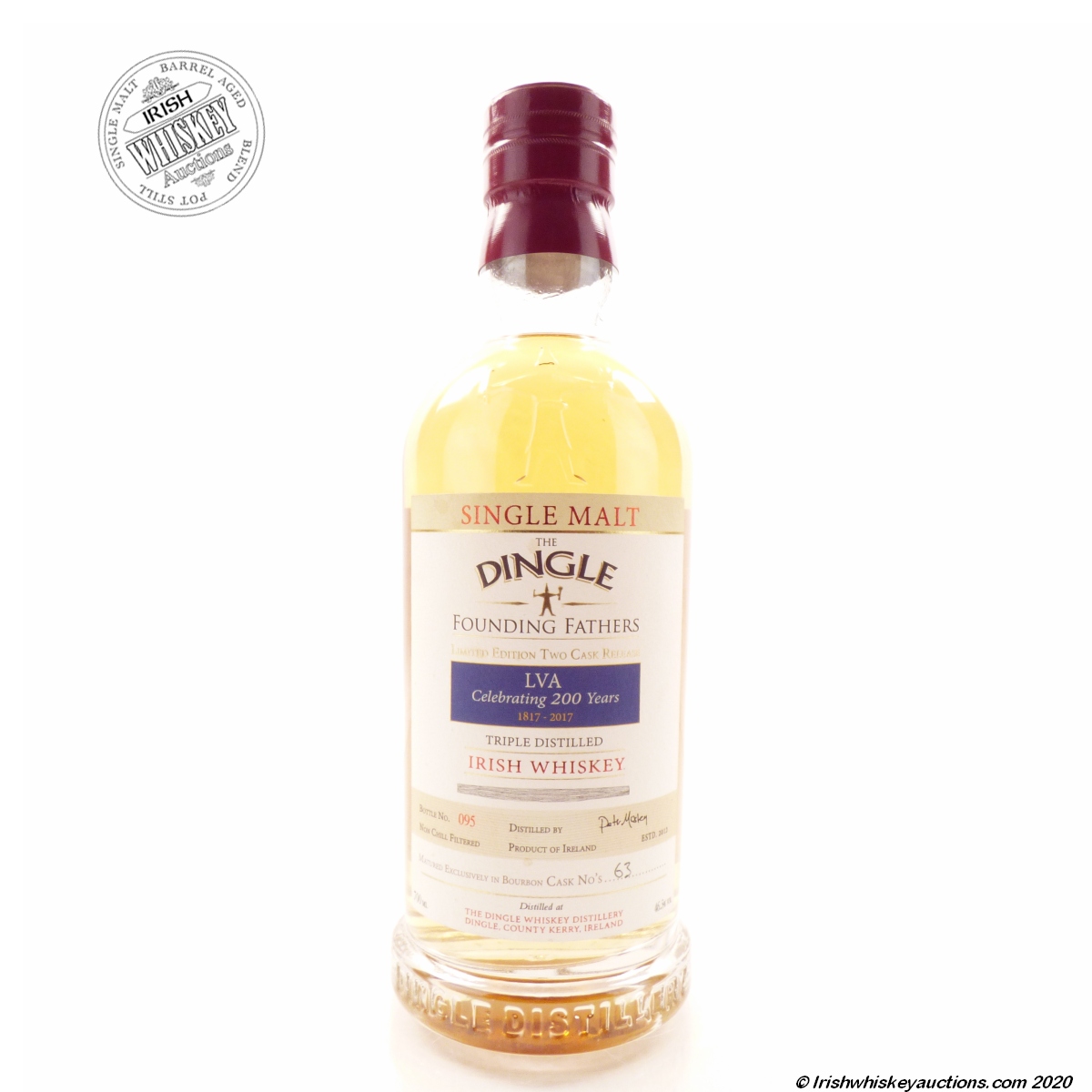 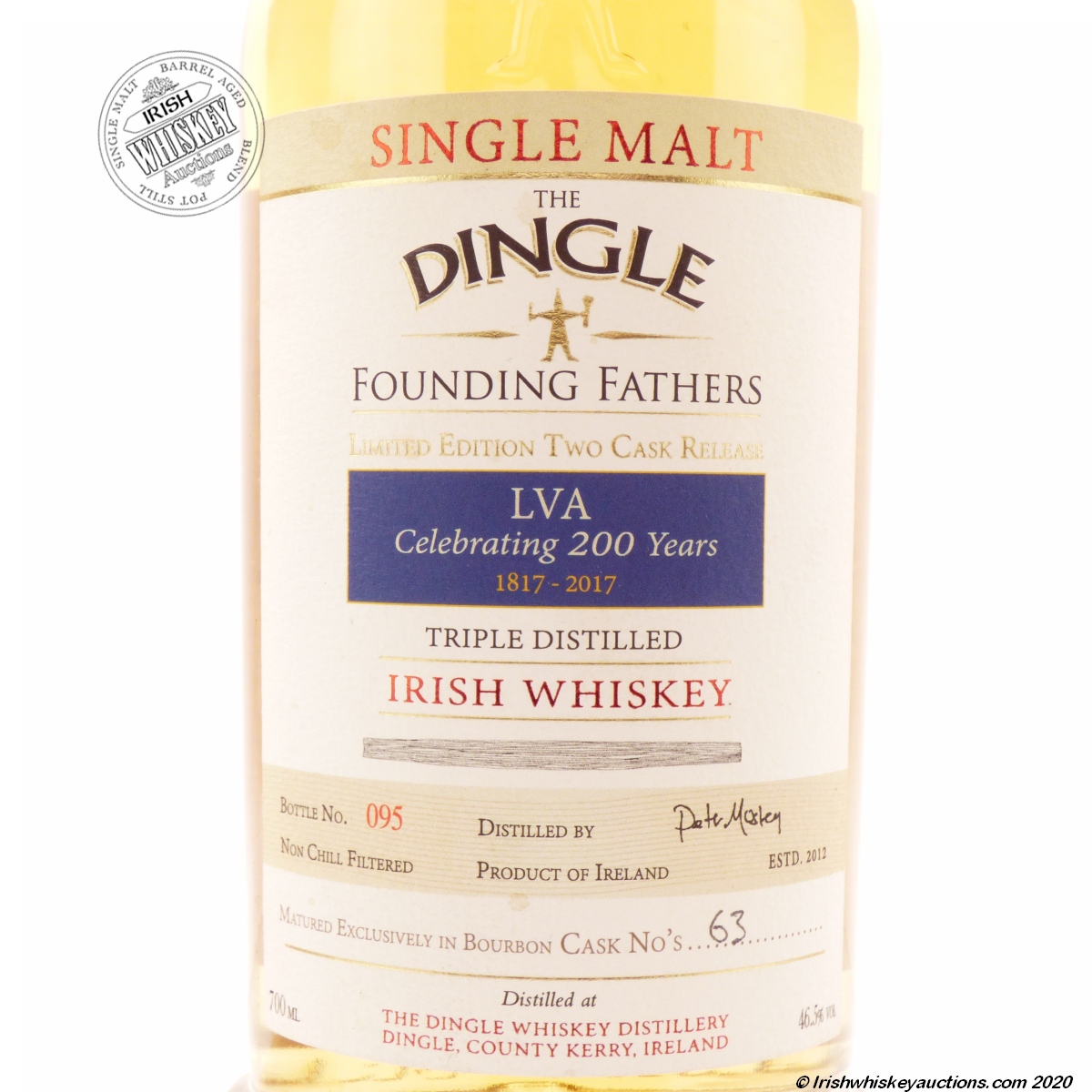 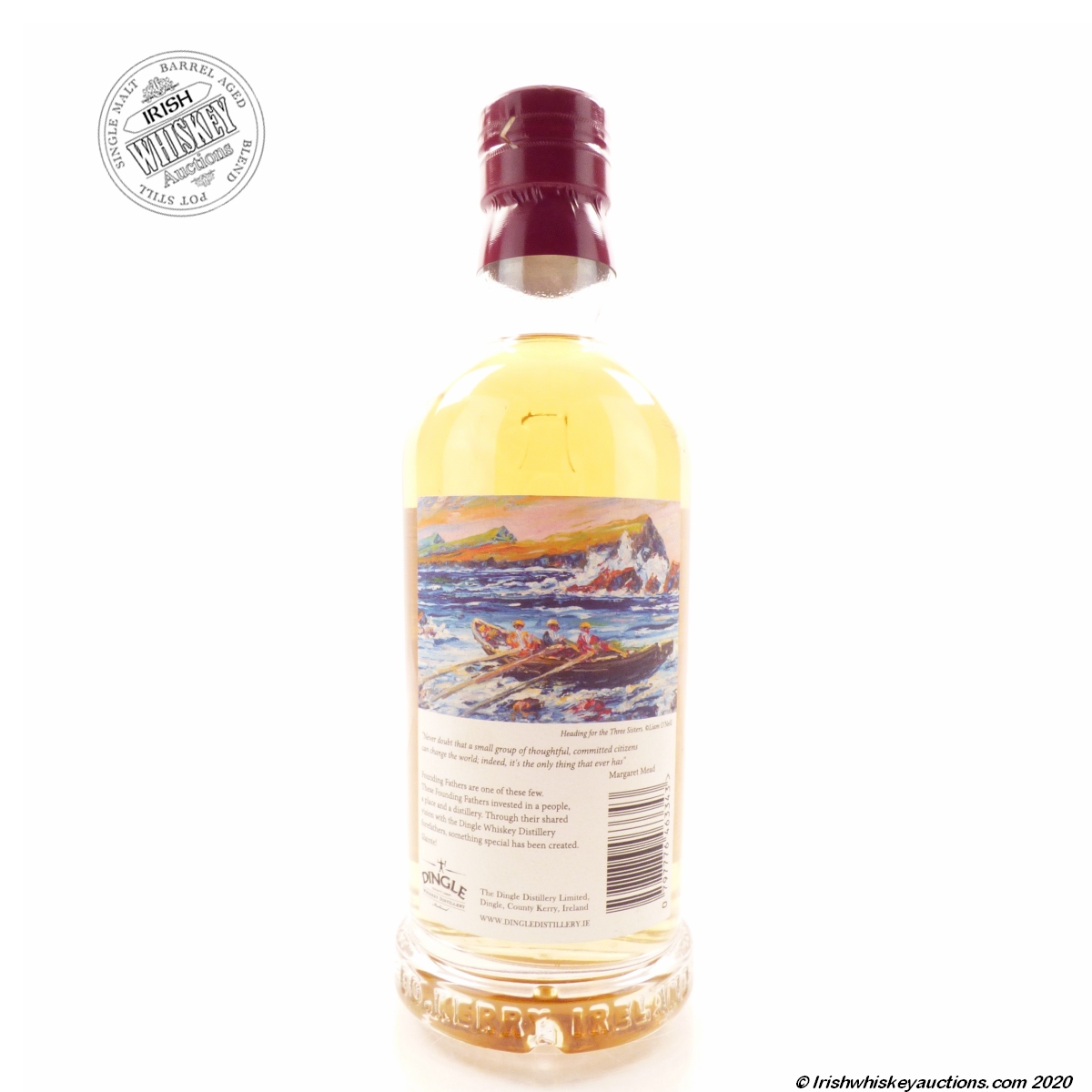 One of the very first bottlings from the Dingle distillery, a  Triple Distilled Single Malt

Bottle in great condition with minimal wear. Cask No. 63. Bottle No. 95.