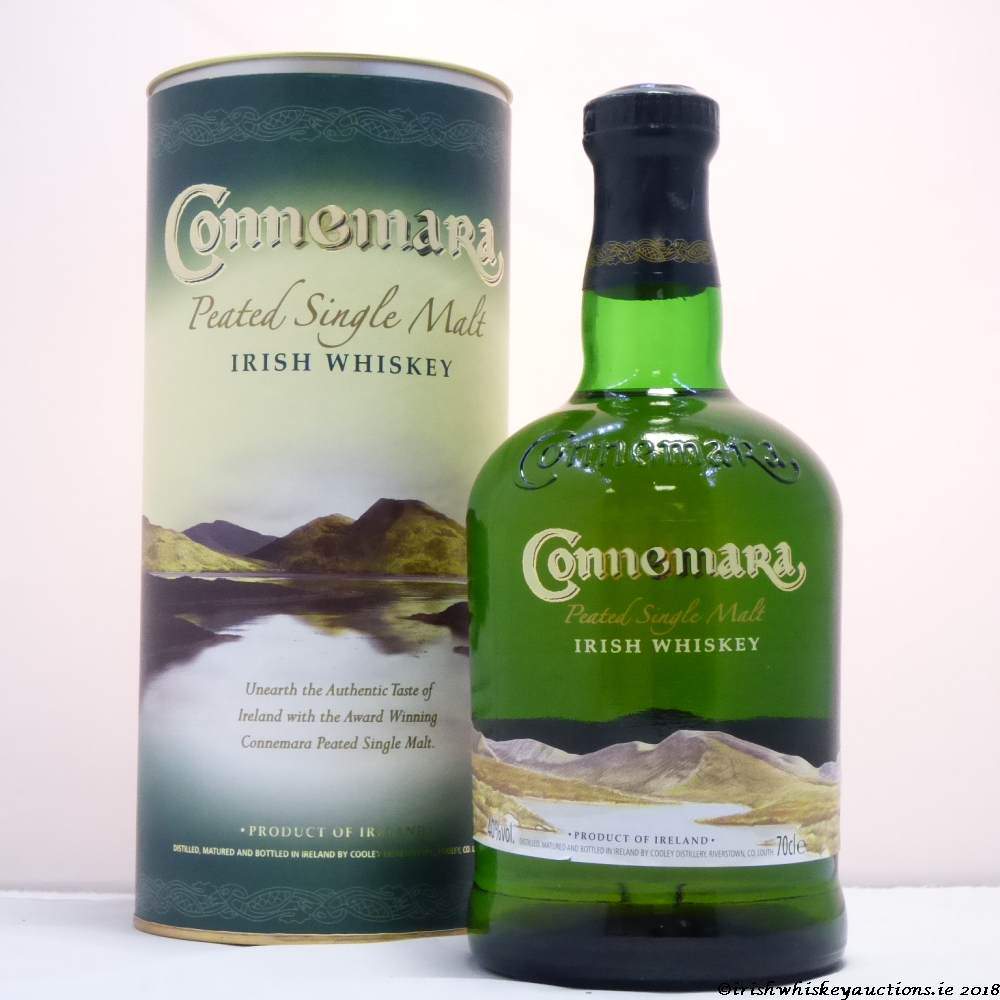 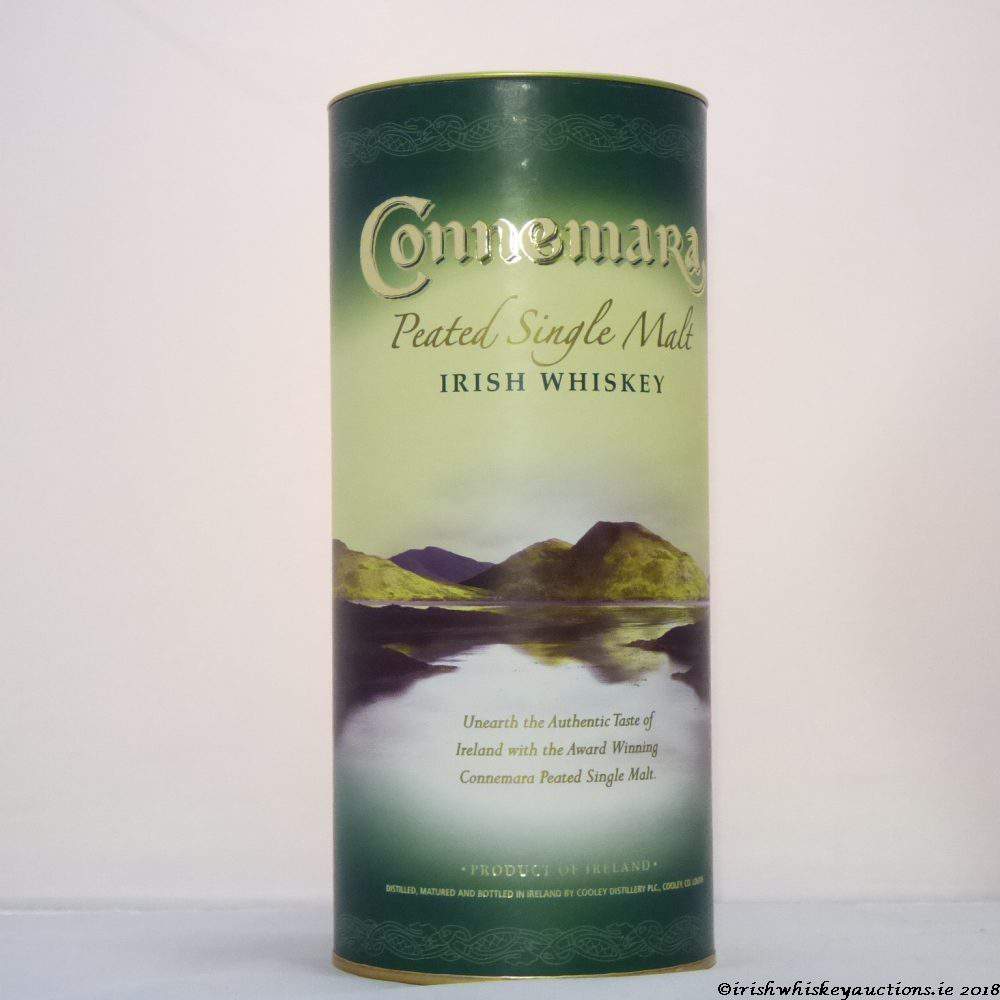 A now discontinued label of the first ever Irish Peated Single malt Whiskey.

It broke new ground as Ireland wasn't known for it's peated whiskey but Alex Chasko brought it through an now is a standard in the Kilbeggan brand.