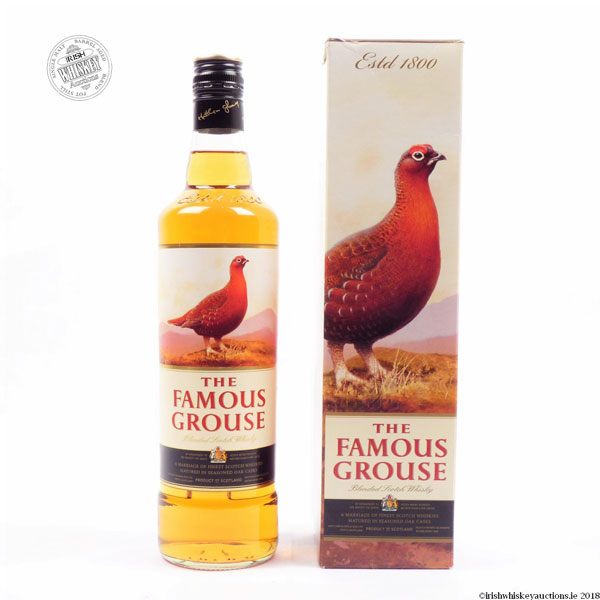 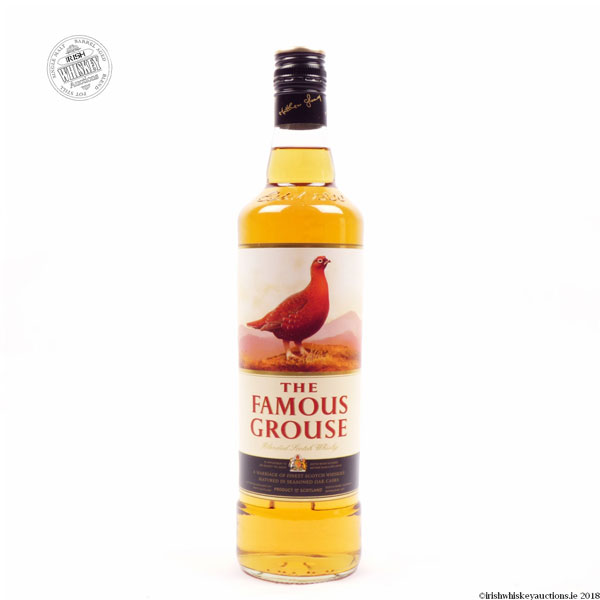 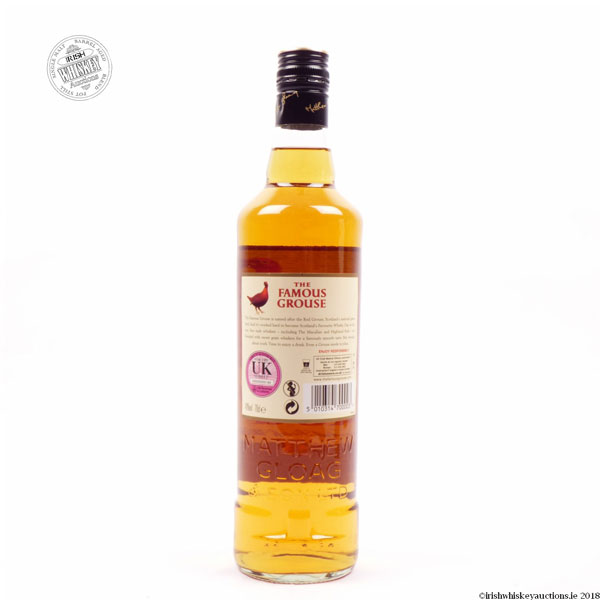 An older retail presentation of the Famous Grouse Scotch whisky

in fair condition some small tears on the carton