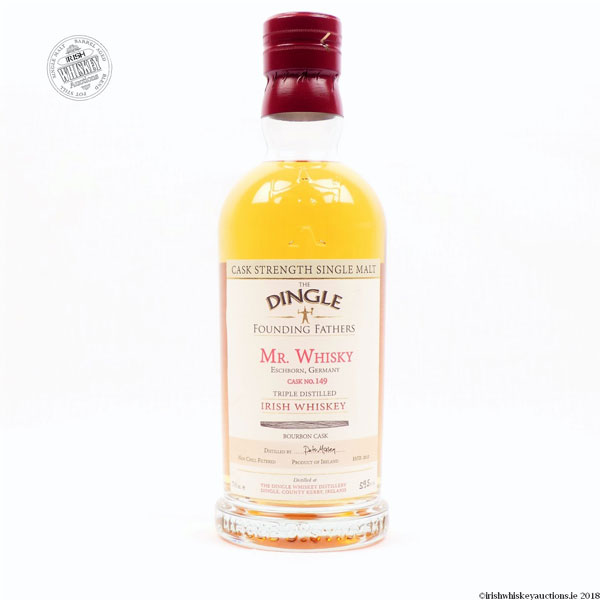 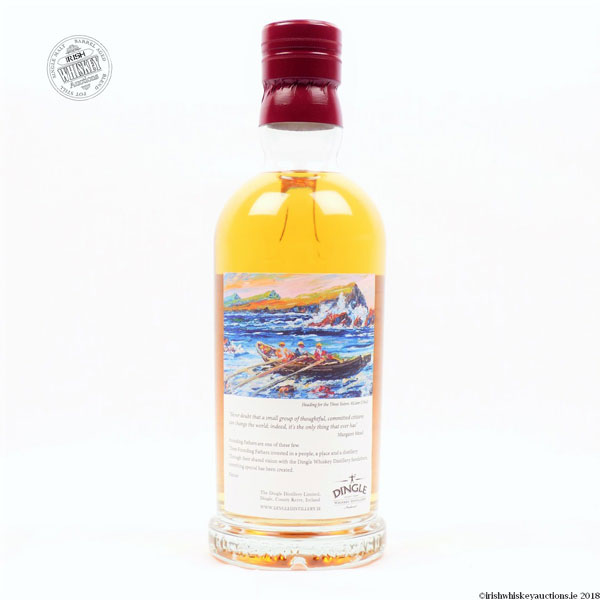 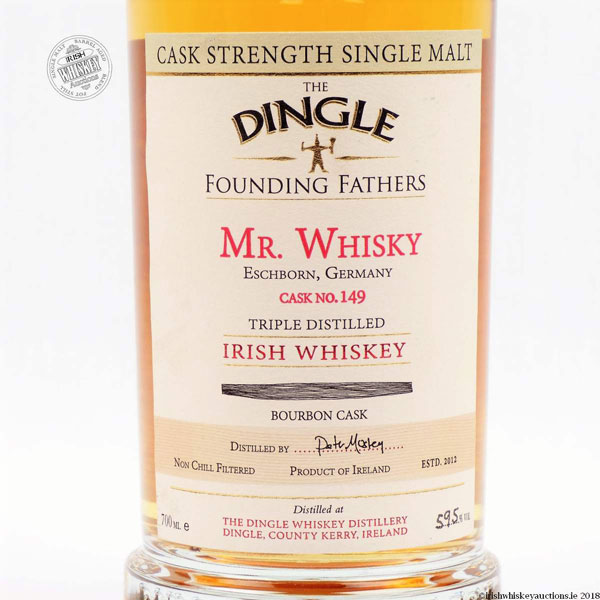 This is the first commercial Founding Fathers Dingle Whiskey release.

This release was matured in bourbon cask #149 and is bottled at a cask strength of 59.5% abv, one of the first five hundred casks offered to investors, who are now known as 'Founding Fathers'.

This particular cask was owned and released by Mr. Whisky of Eschborn in Germany.