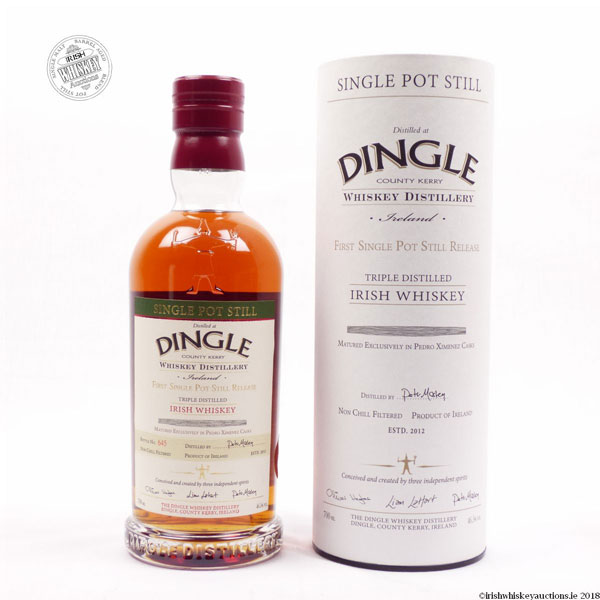 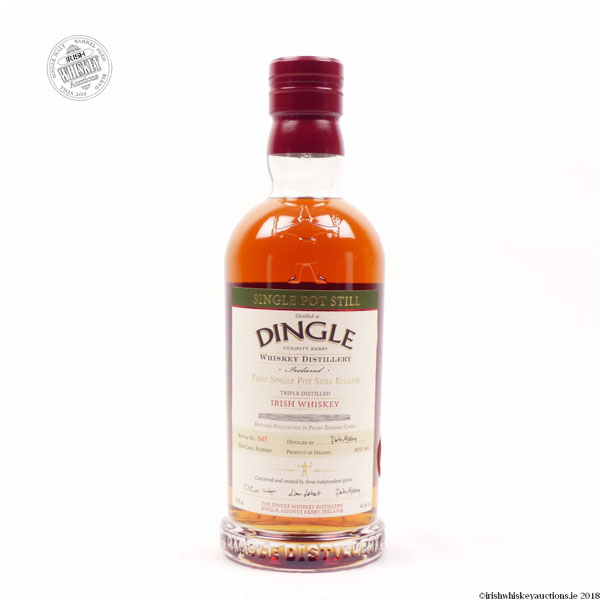 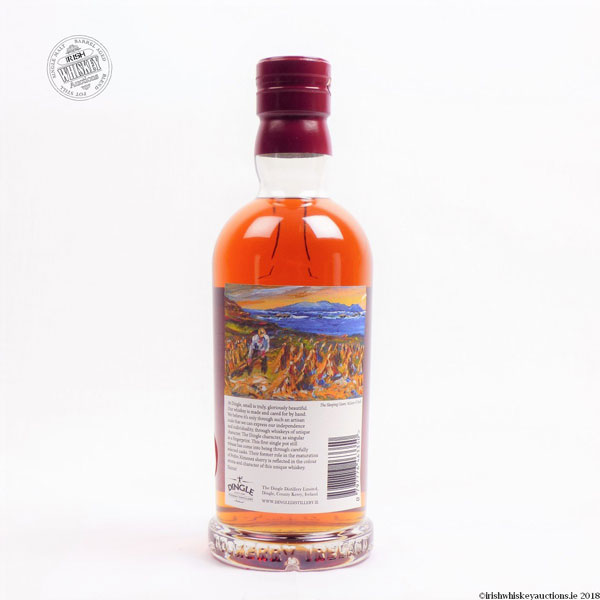 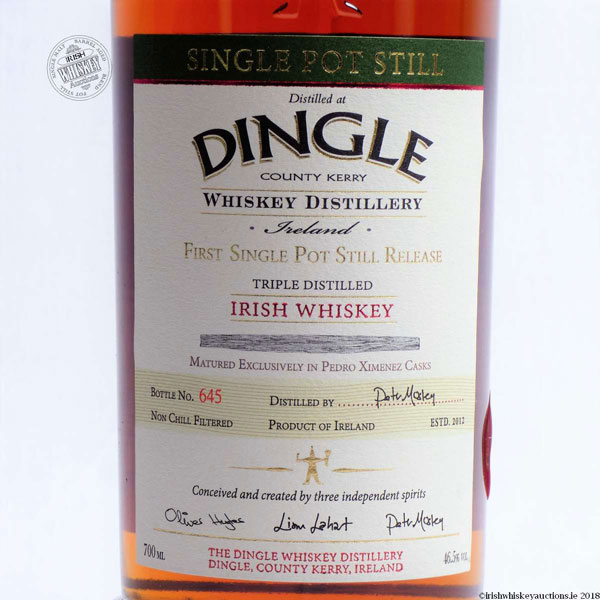 The First Single Pot Still Release from the Dingle Distillery.

A Highly sought after Bottle.