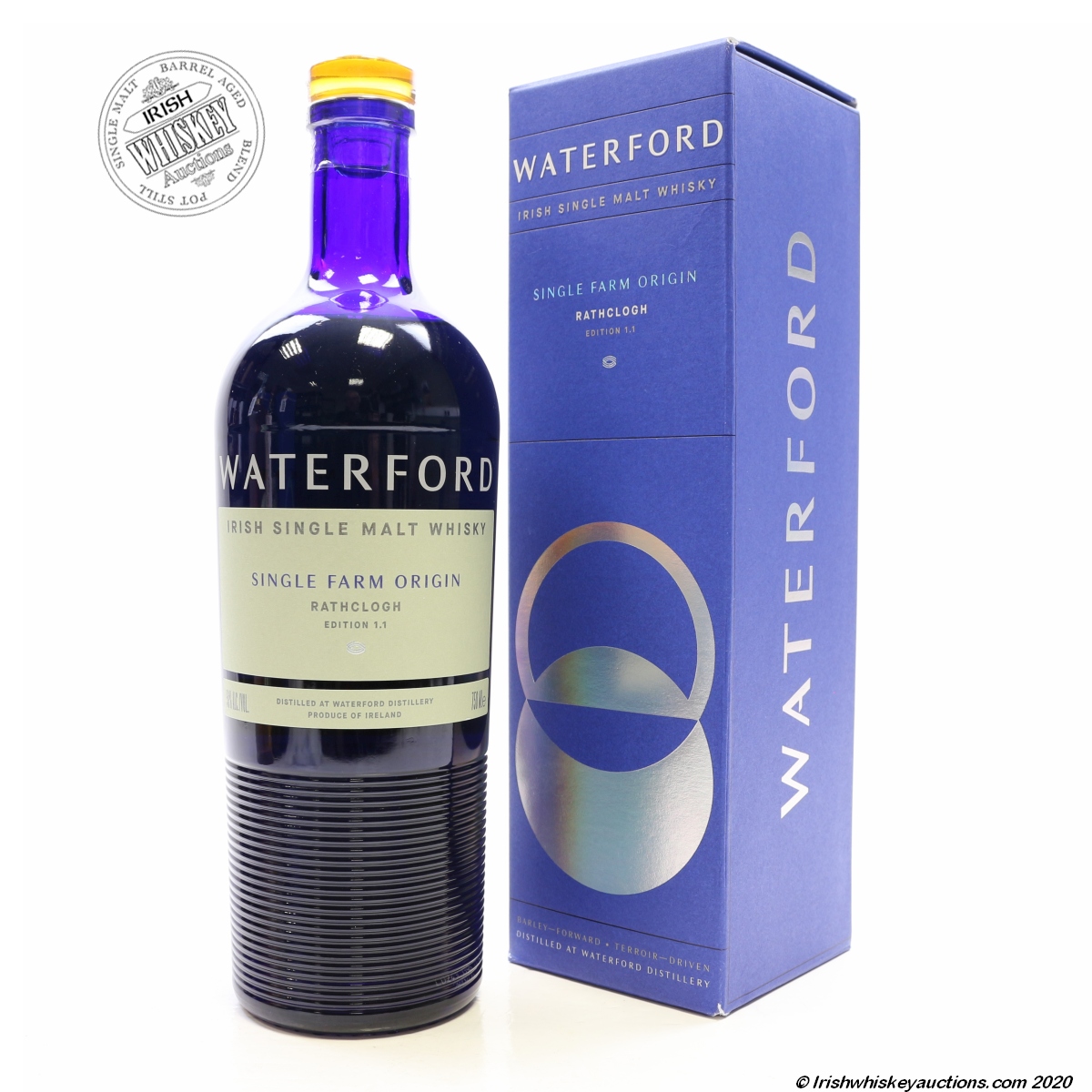 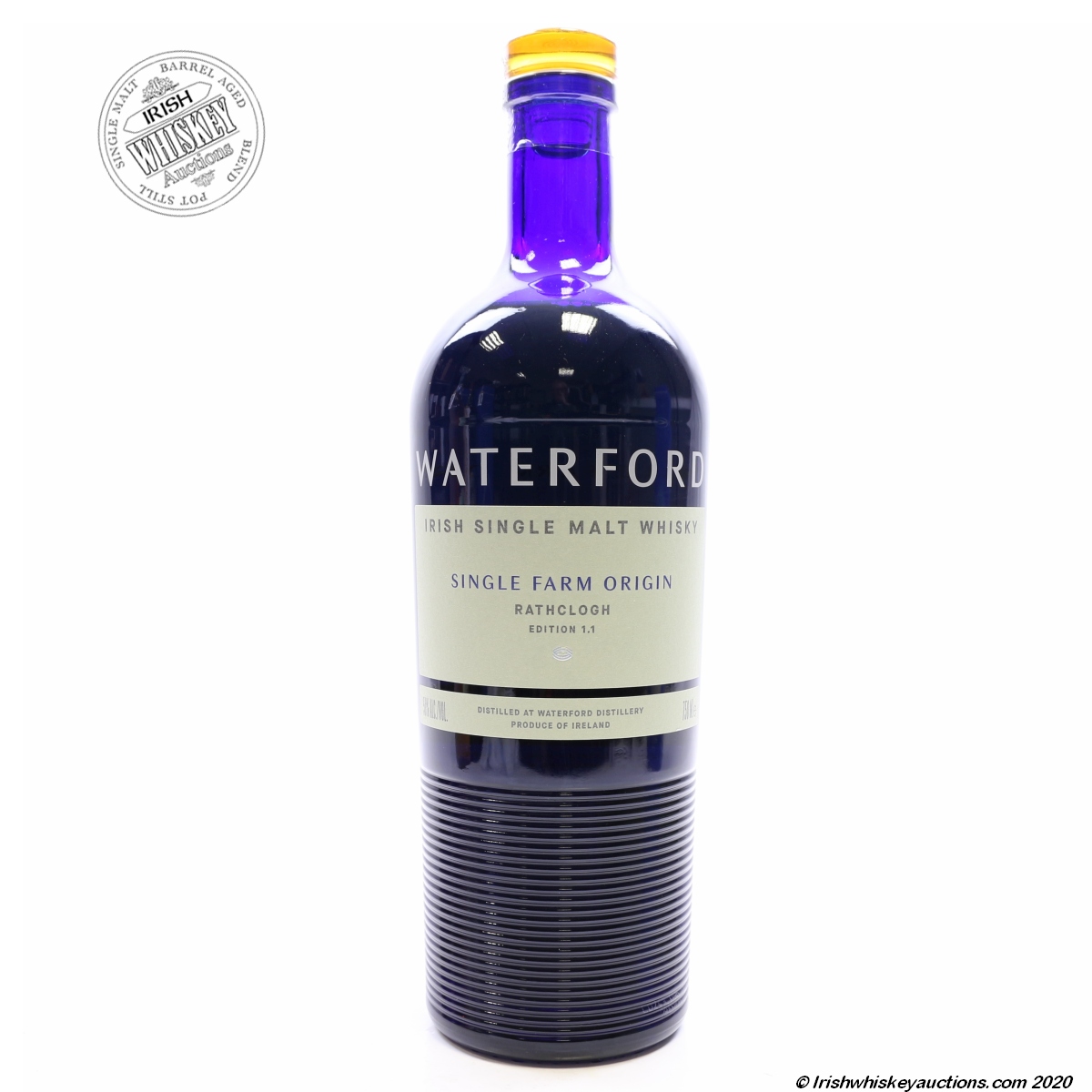 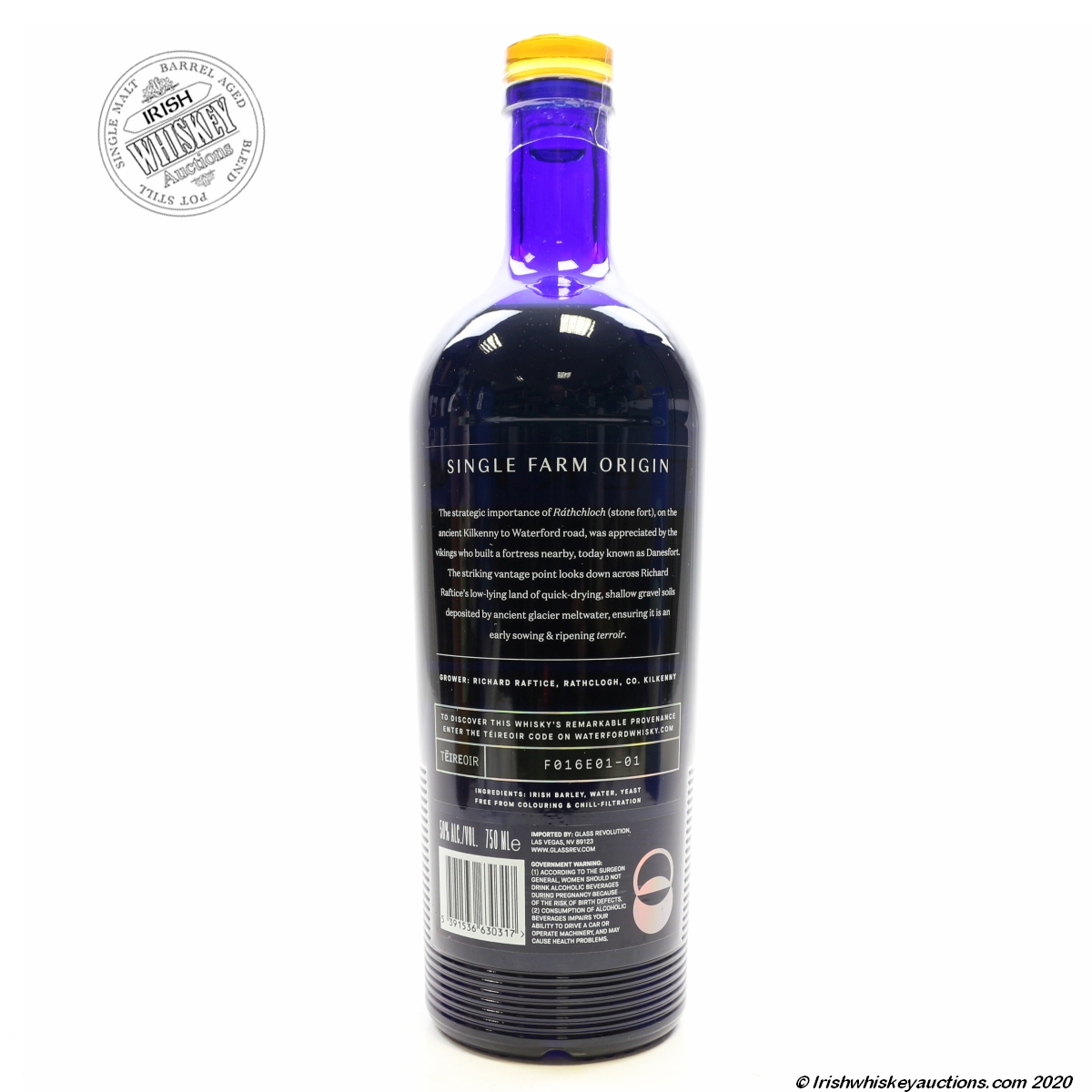 Release 1.1 of one of the very First Single Farm Origin Bottlings to be produced by the much anticipated Waterford Distillery

Distilled in 2016 exclusively from barley harvested from the Rathclough farm in Tipperary by Richard Raftice.