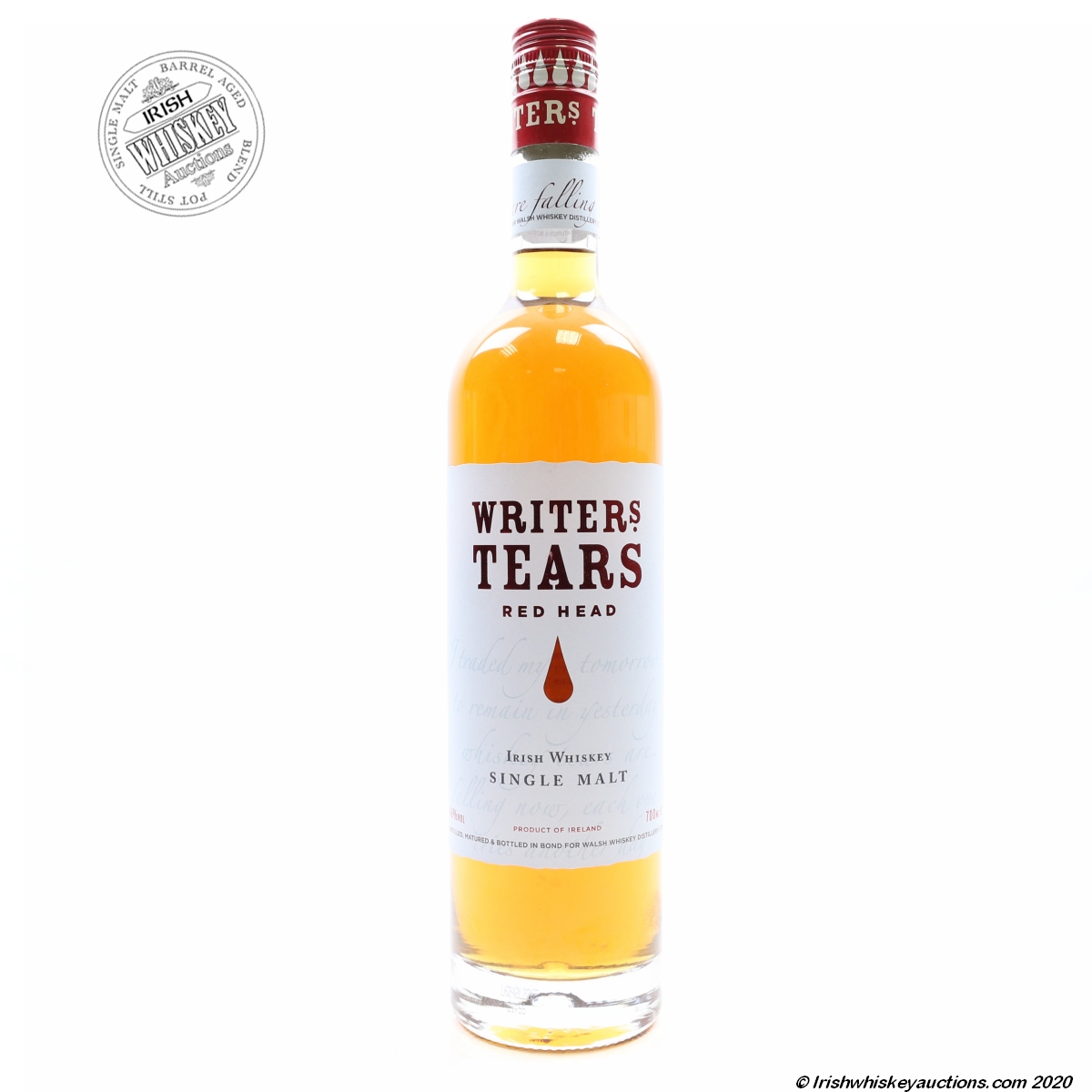 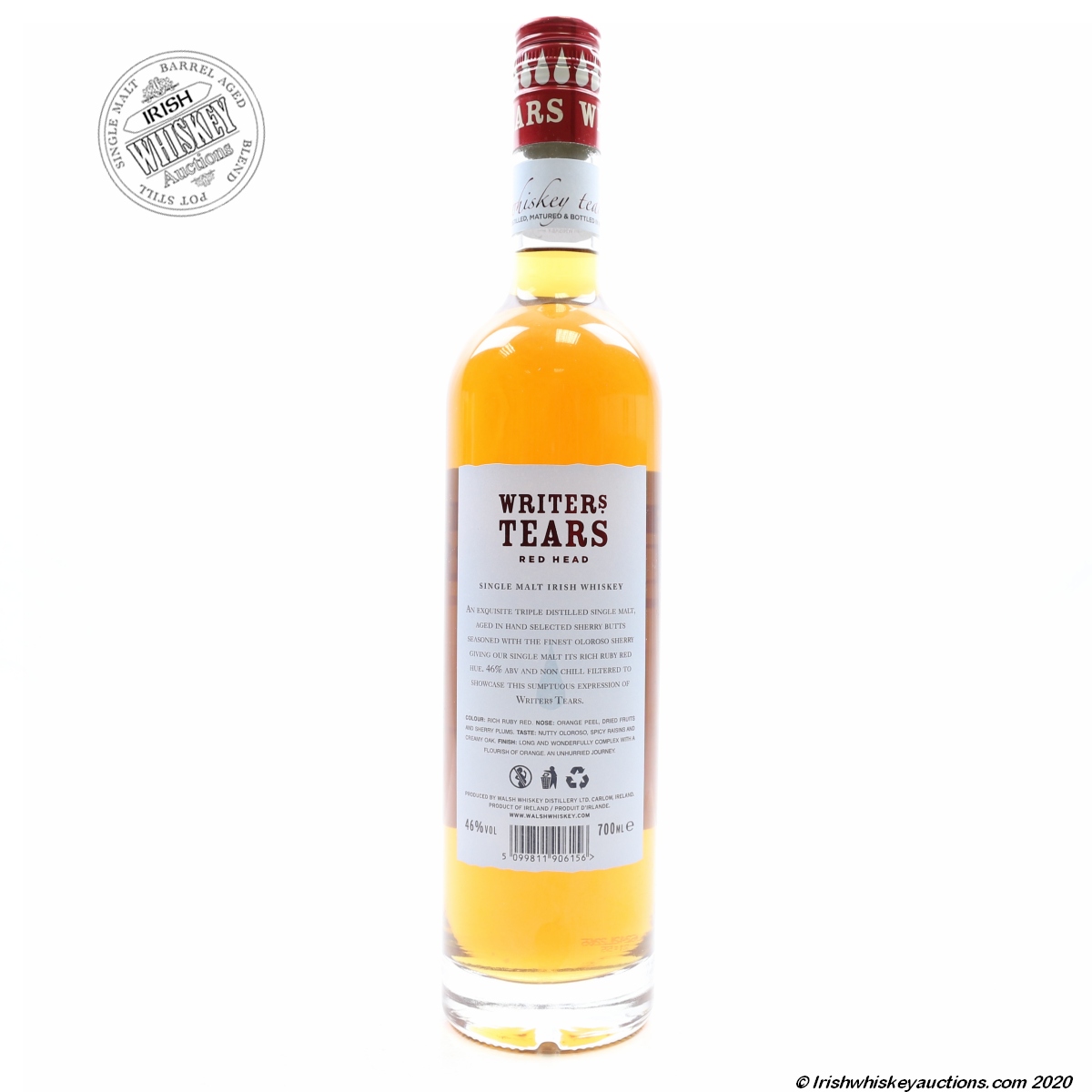 This triple-distilled single malt is matured only in select handpicked Spanish sherry butts that have previously been seasoned with the finest Oloroso sherry.

It is the influence of these scarce butts that give this expression of Writers’ Tears it's signature rich, ruby hue and hence the moniker – ‘Red Head’.

Now discontinued and sold out