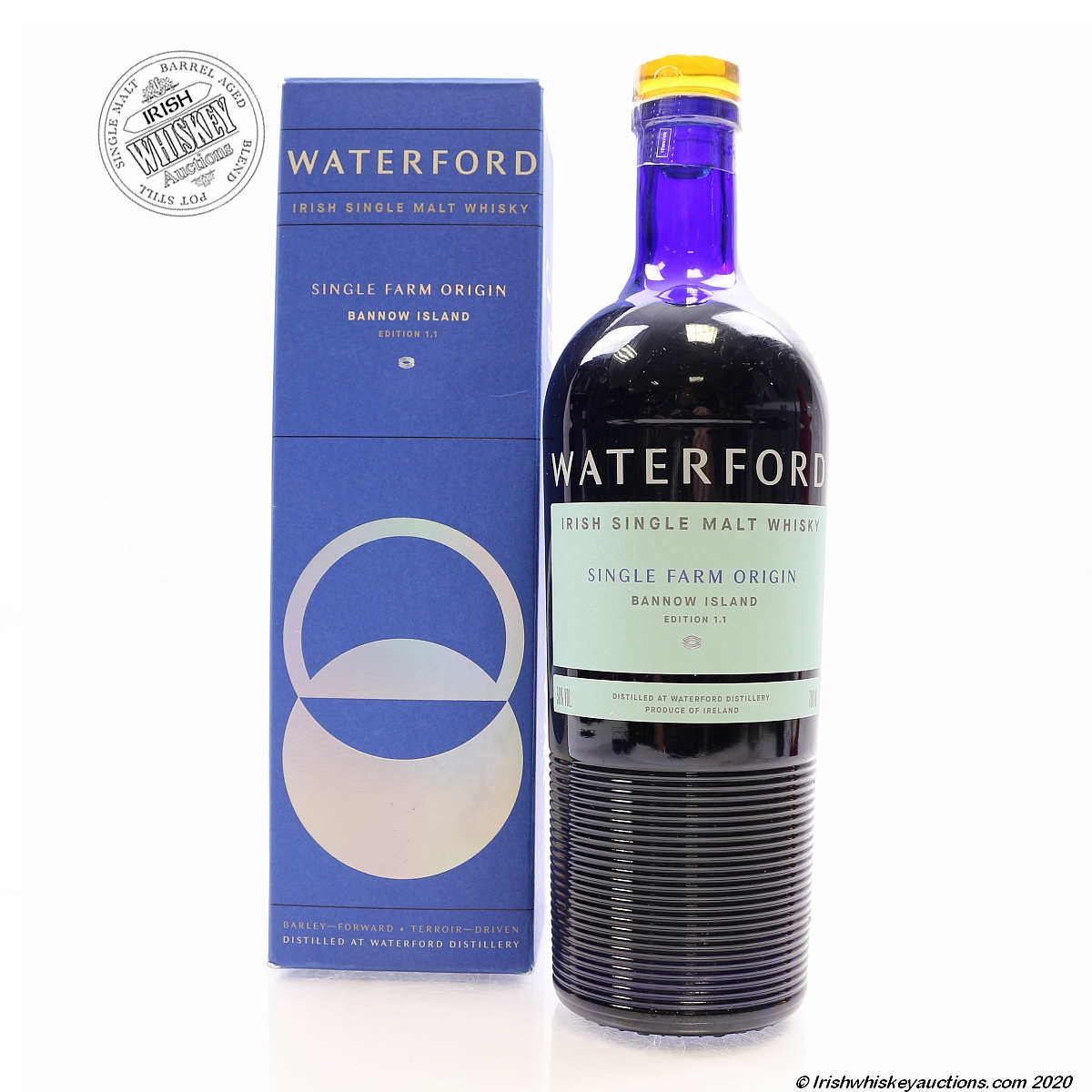 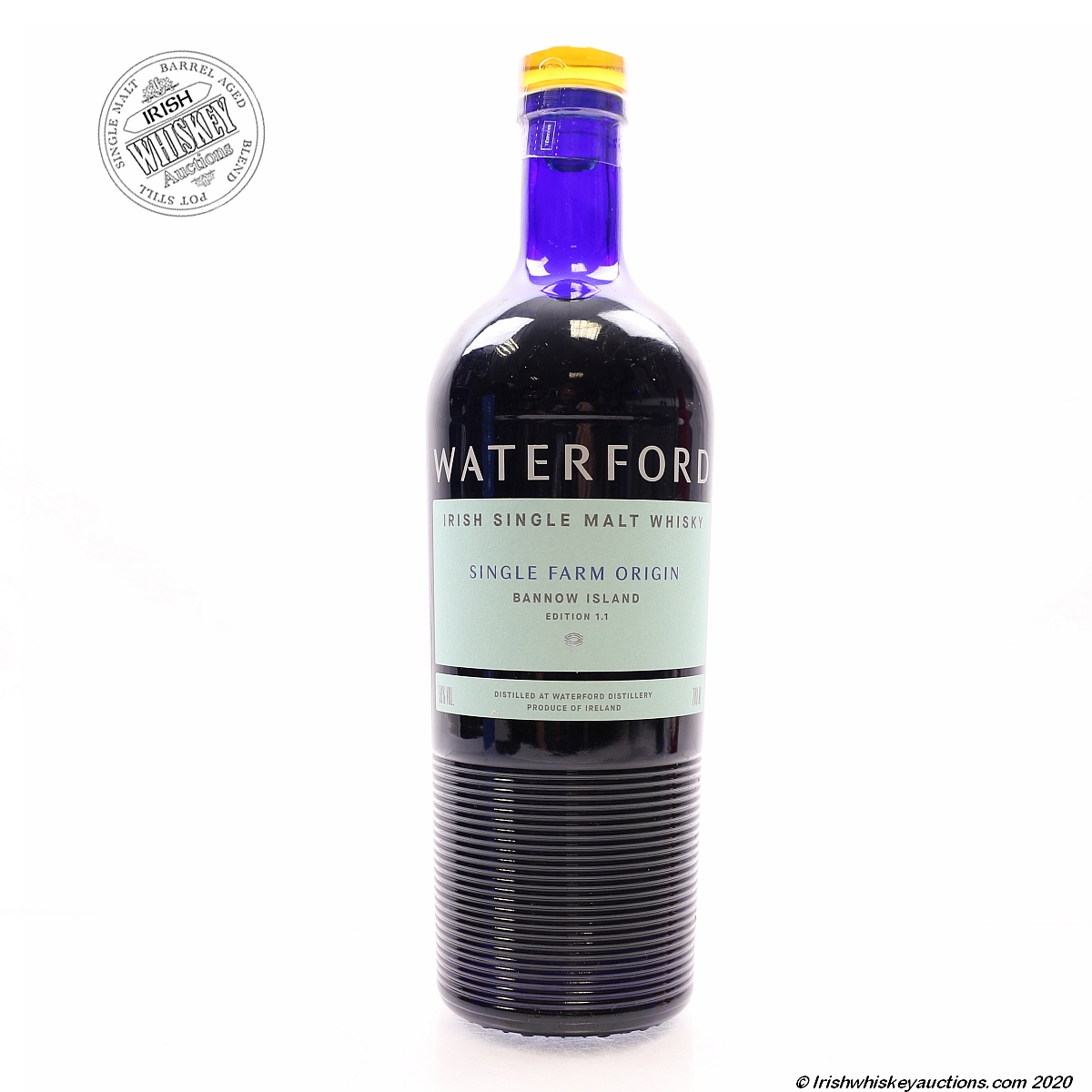 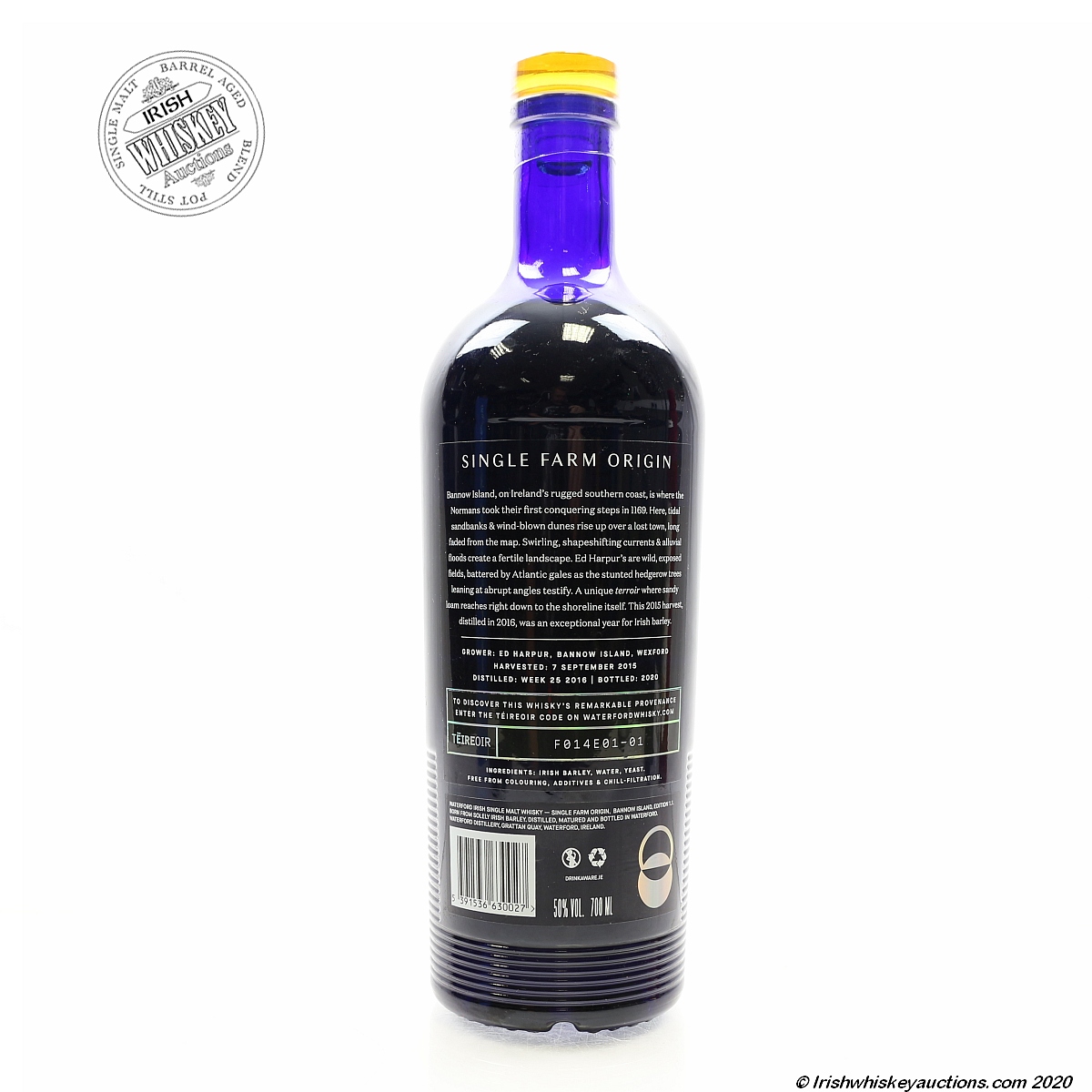 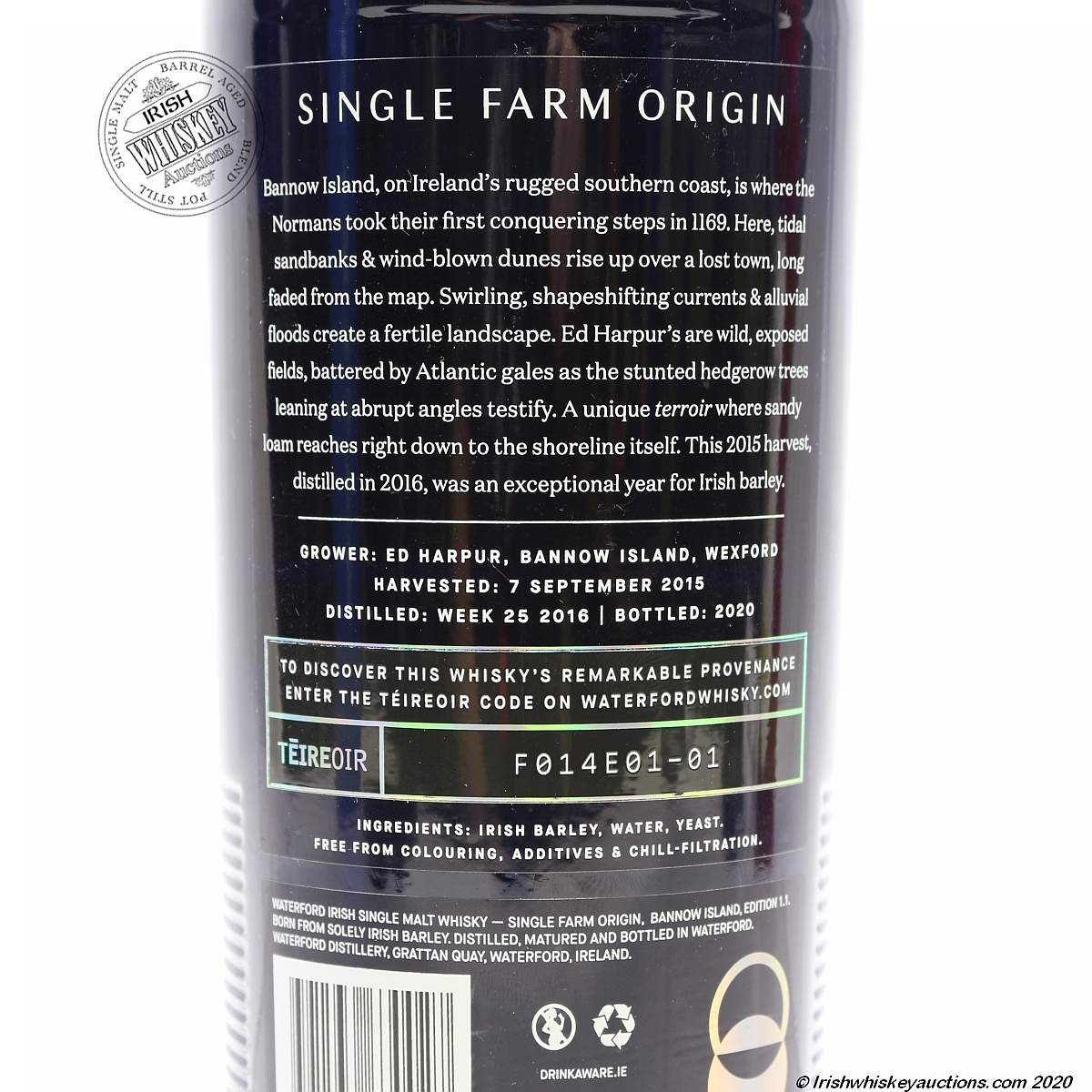 Bottle in new condition. Box in great condition with slight creasing and tear.