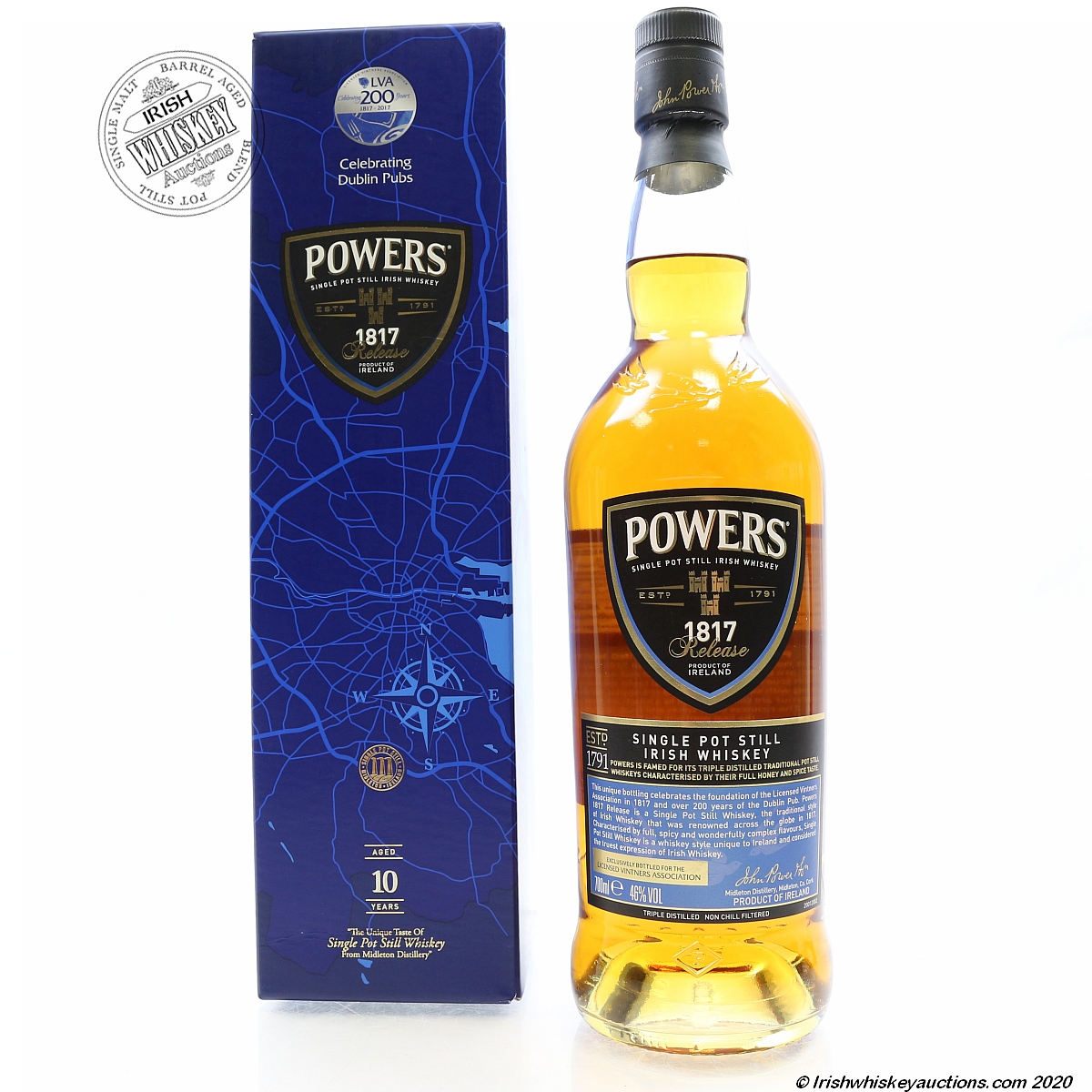 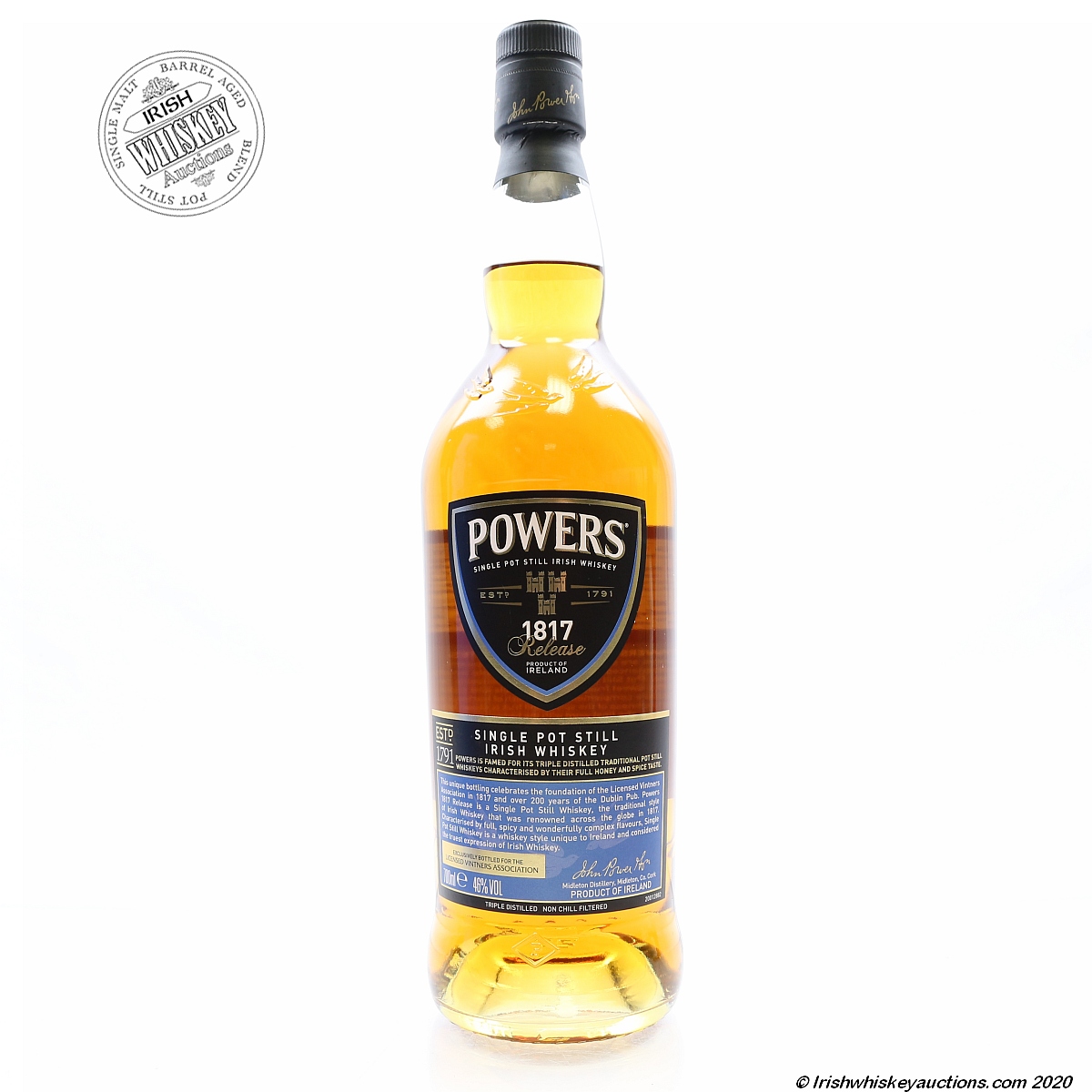 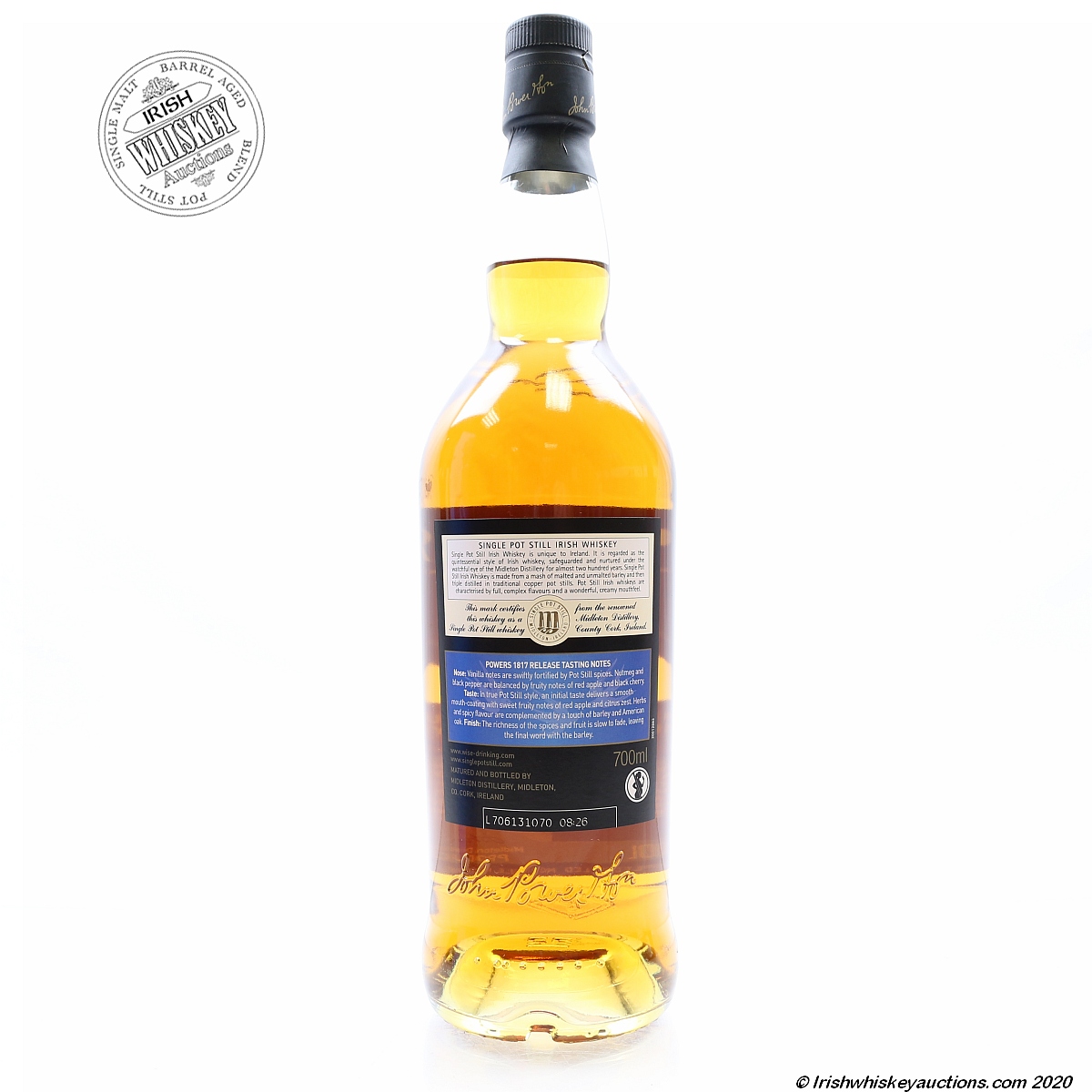 A sought after collectable bottle that has limited numbers.