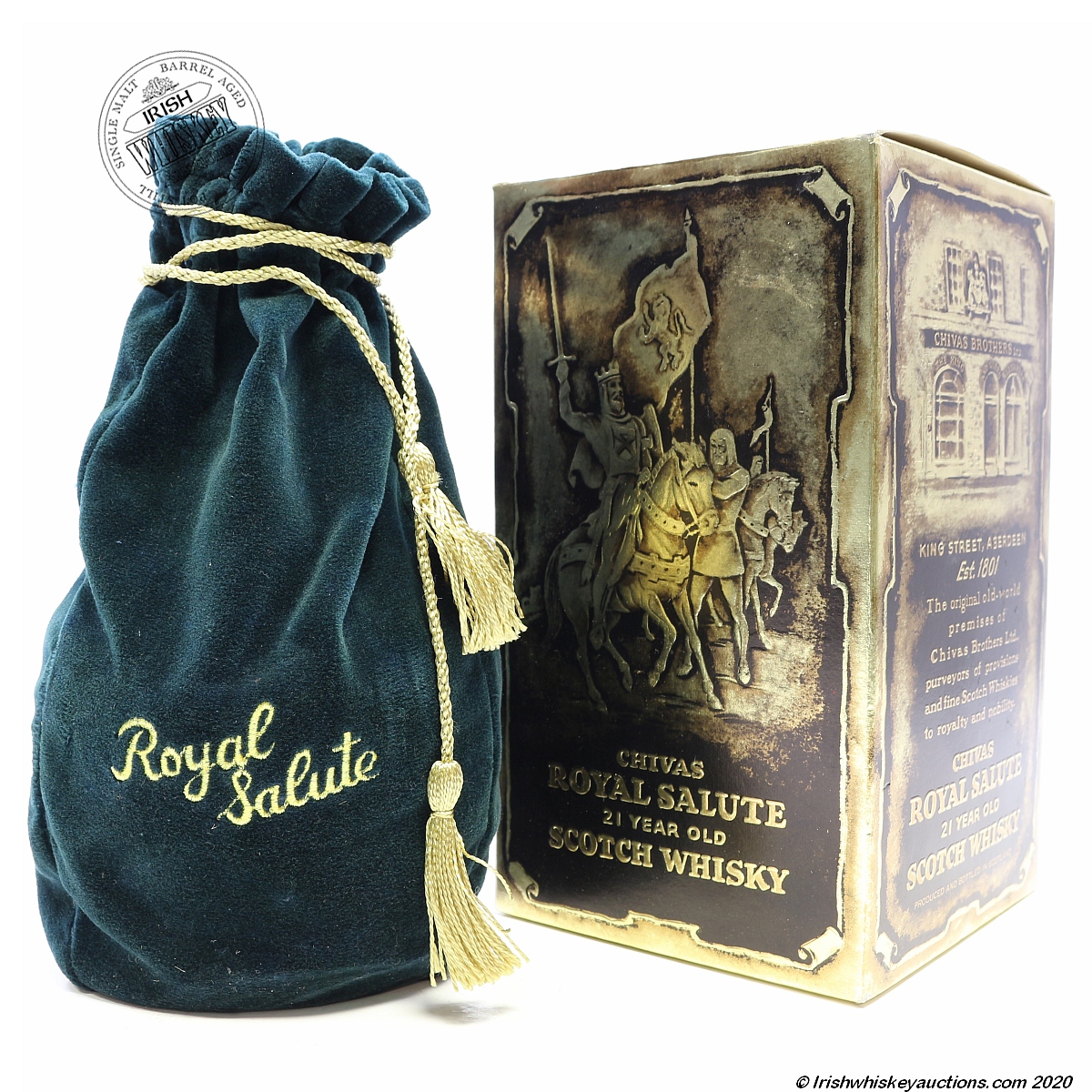 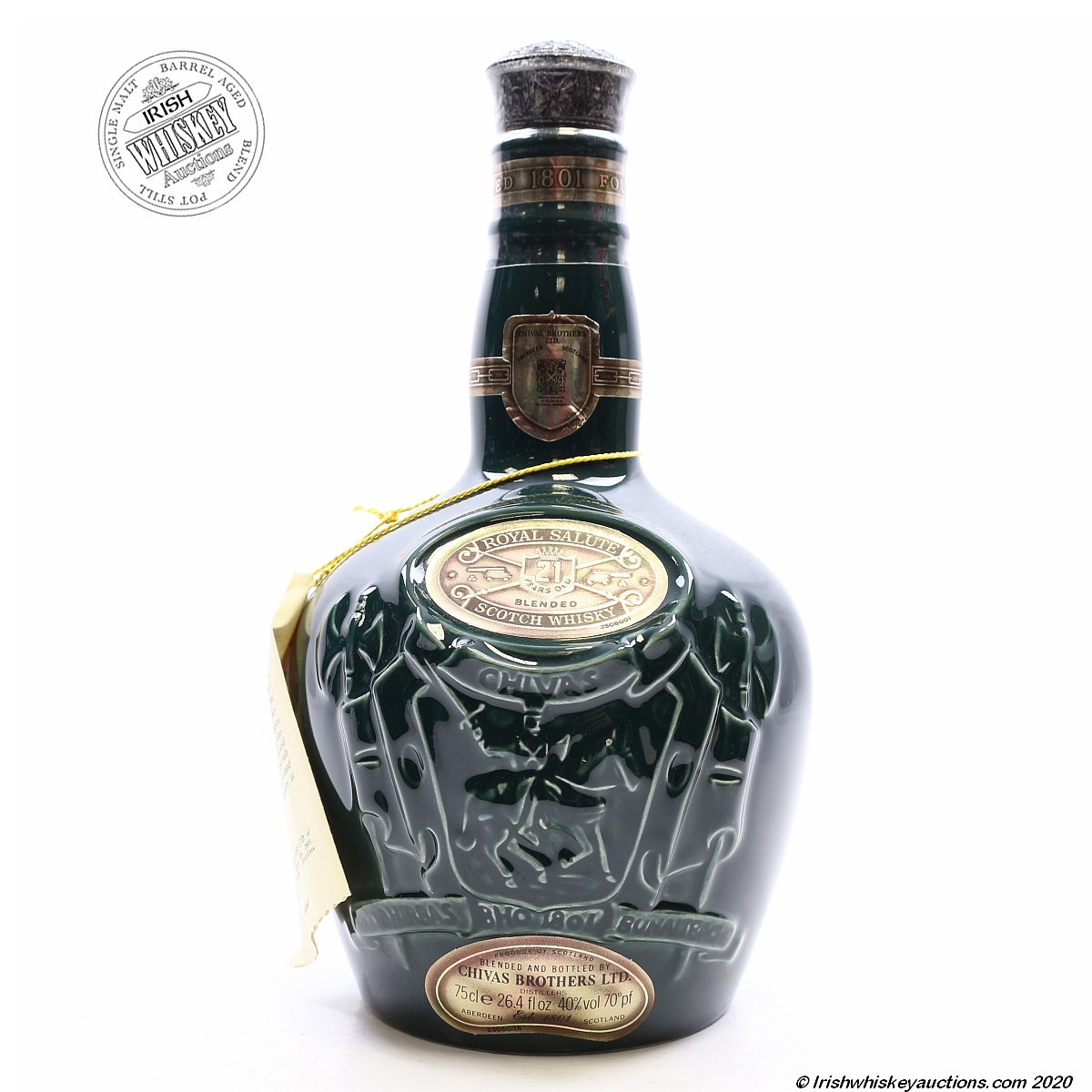 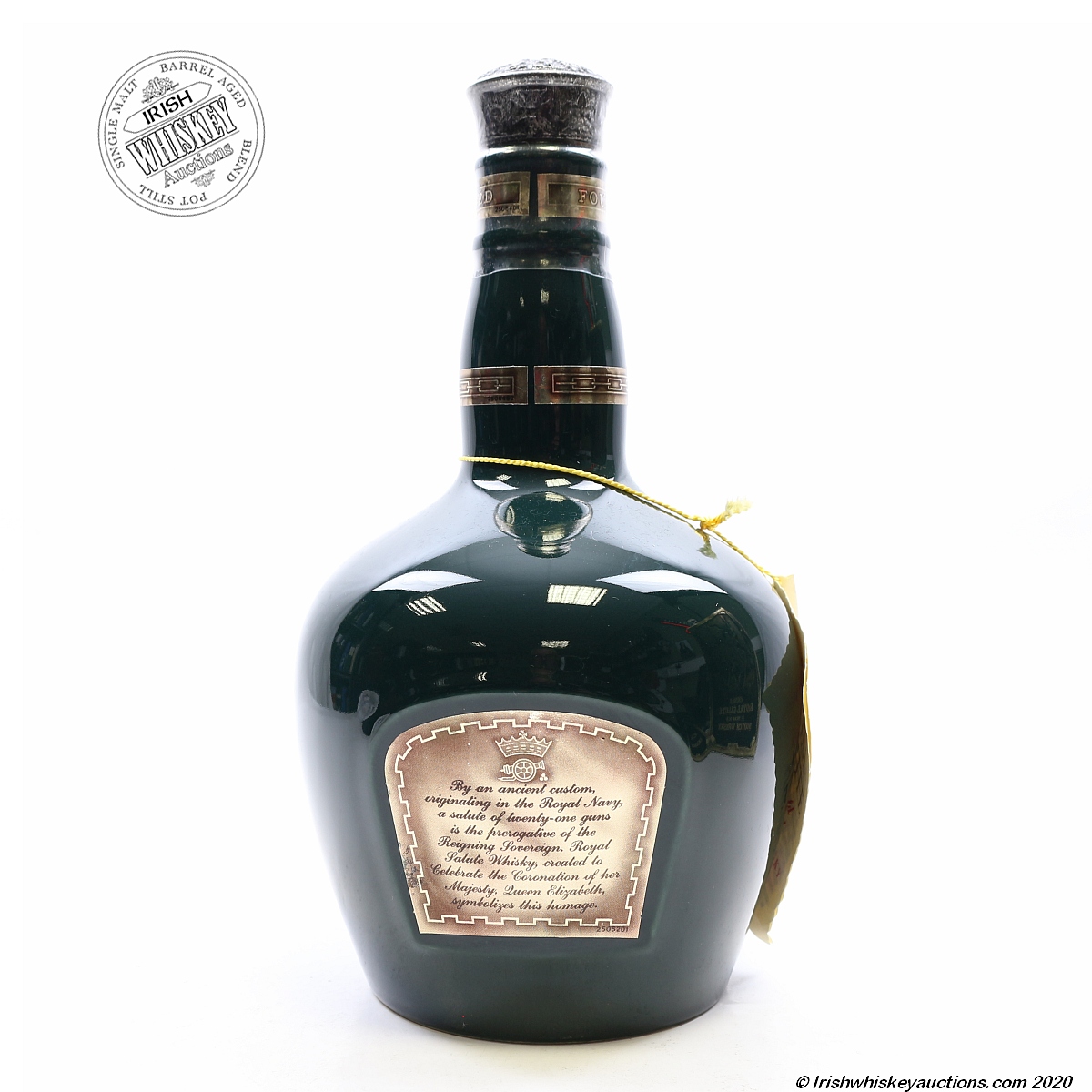 Presented in the Wade Ceramic crock bottle in a velvet pouch.

The outer box has some wear with the box display wrapping peeling away.