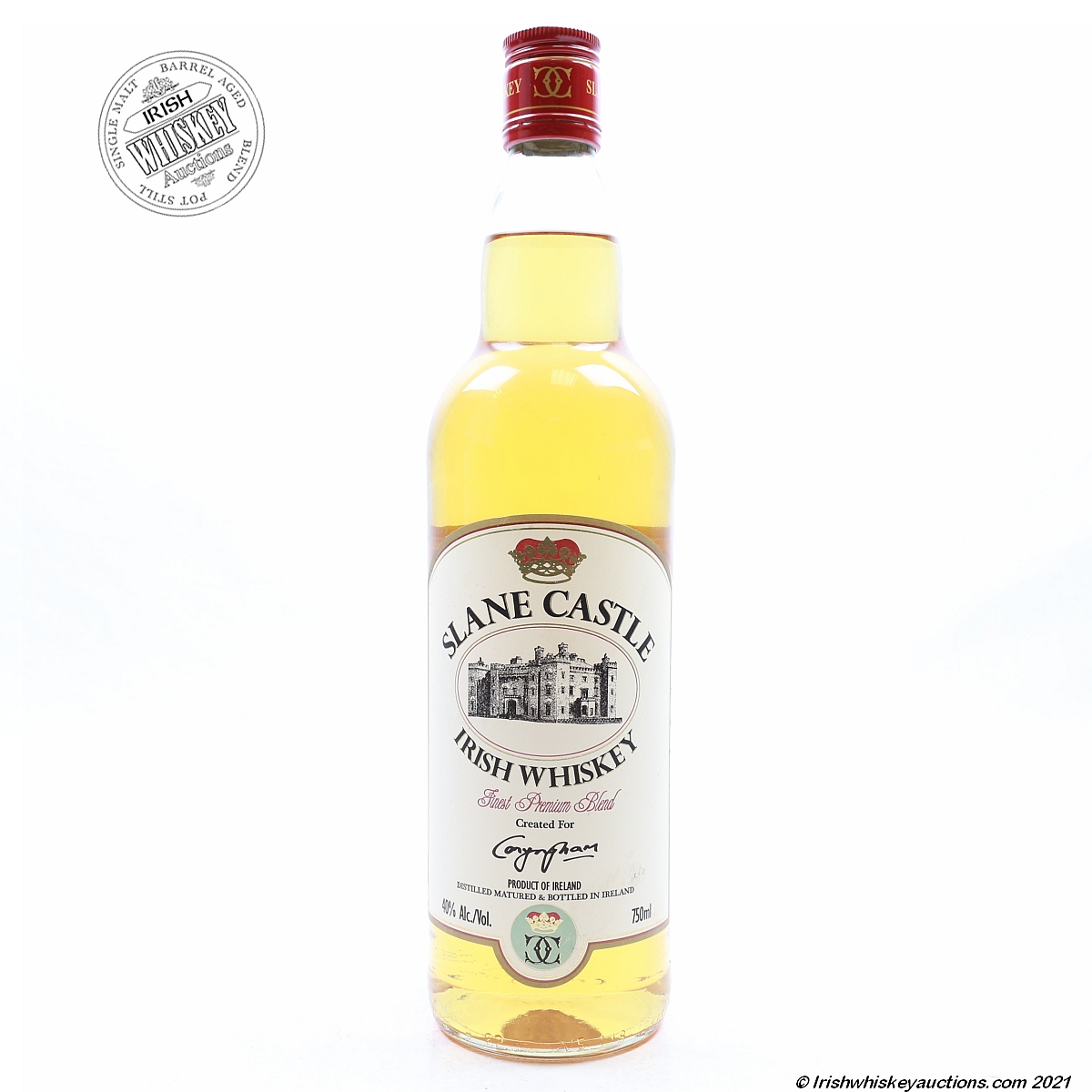 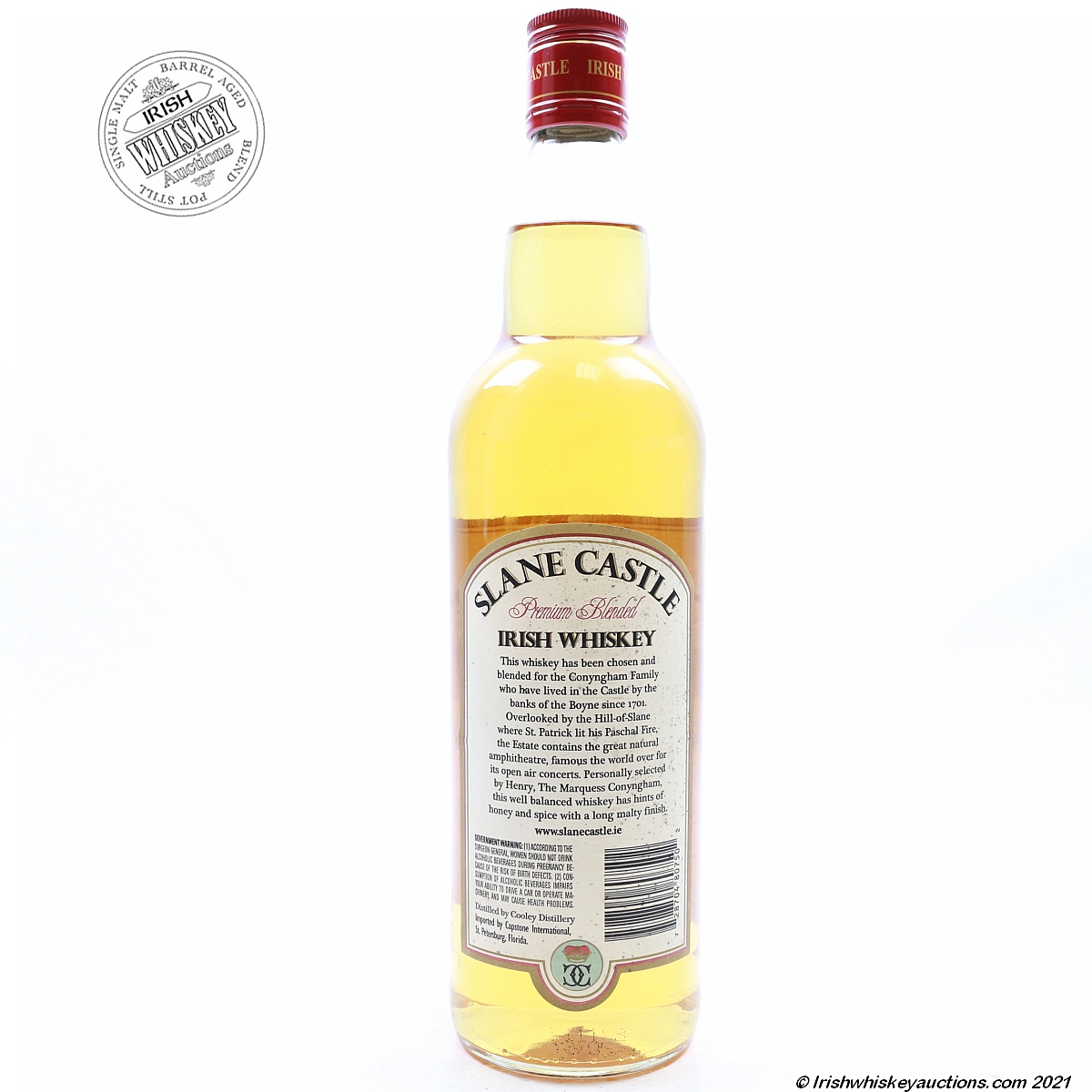 The Very First Bottling released under the Slane Castle Brand.

From 2009 Distilled by the Cooley Distillery.

A now sought after collector's item with the new Slane Distillery coming online.