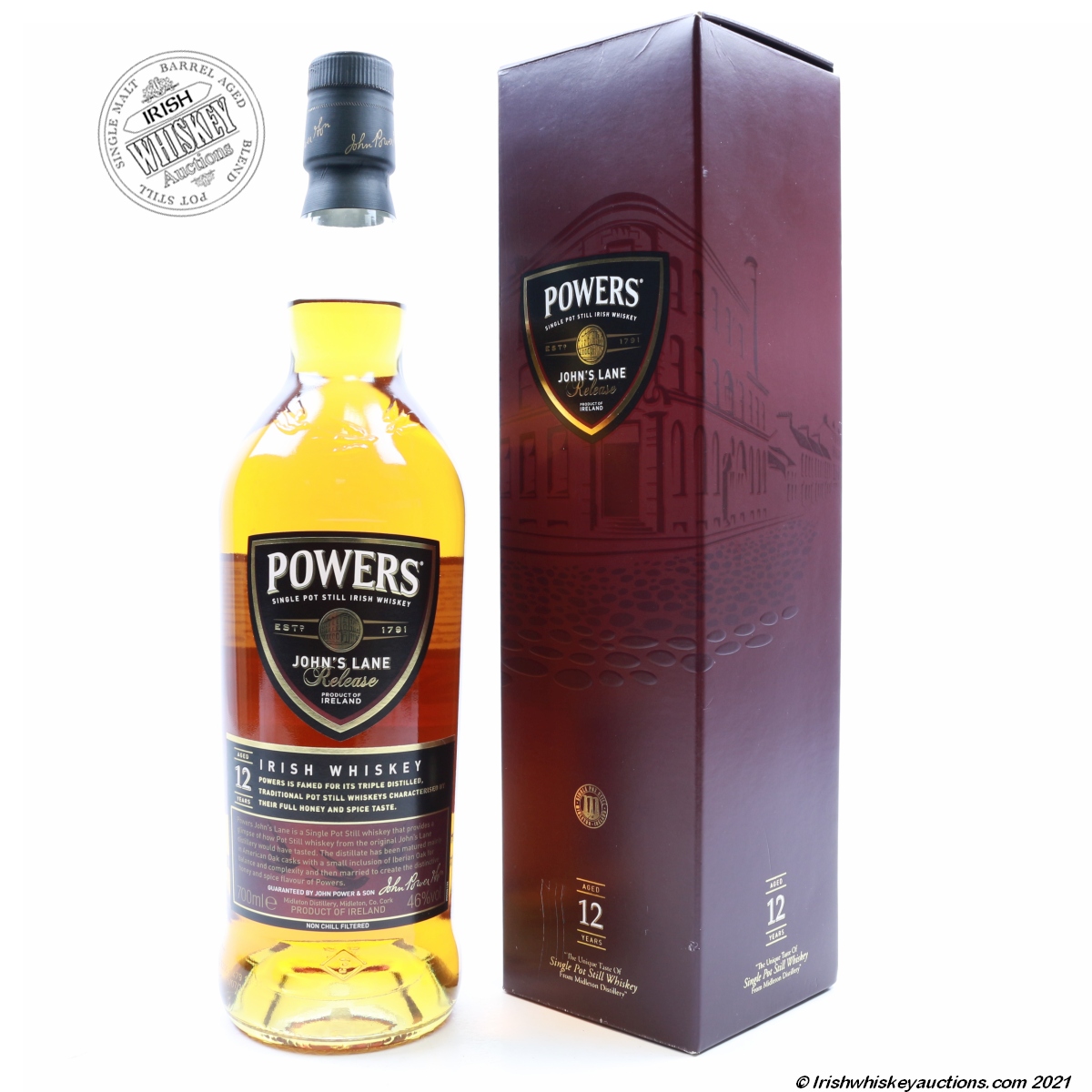 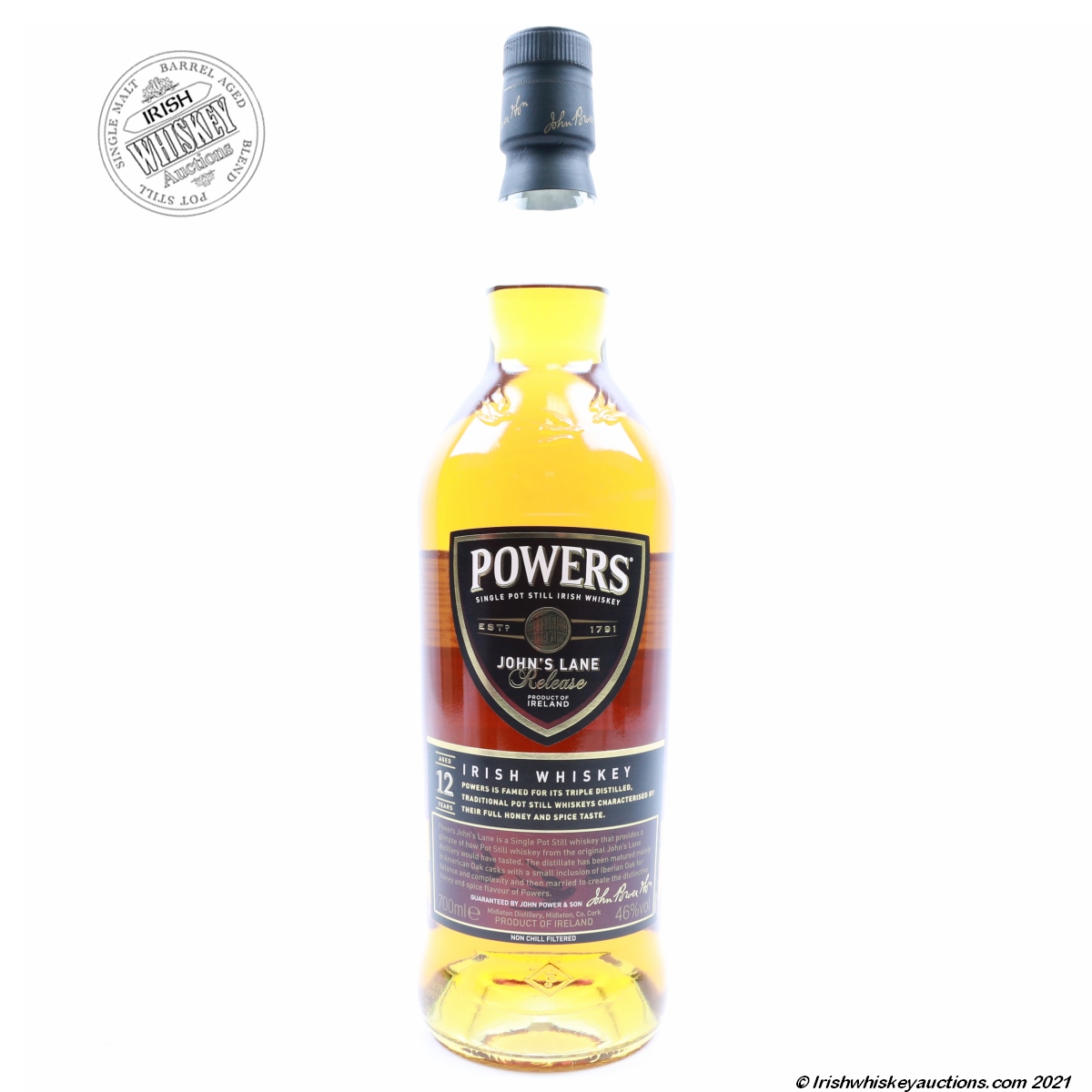 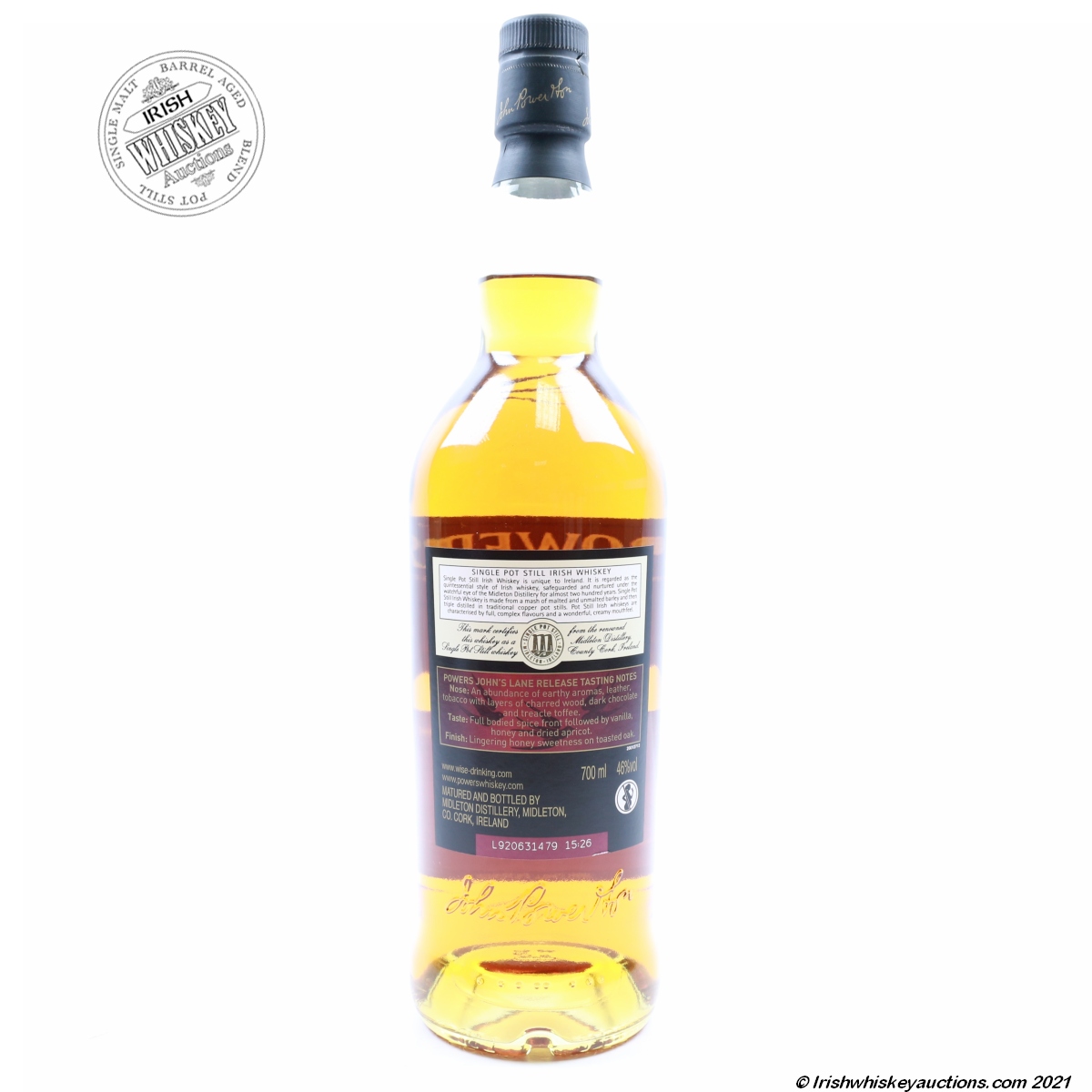 It's matured in a combination of bourbon and oloroso sherry casks for 12 years, and named after the distillery where it was first made, now sadly closed.

Bottle in new condition. Box in great condition with scratches on front.