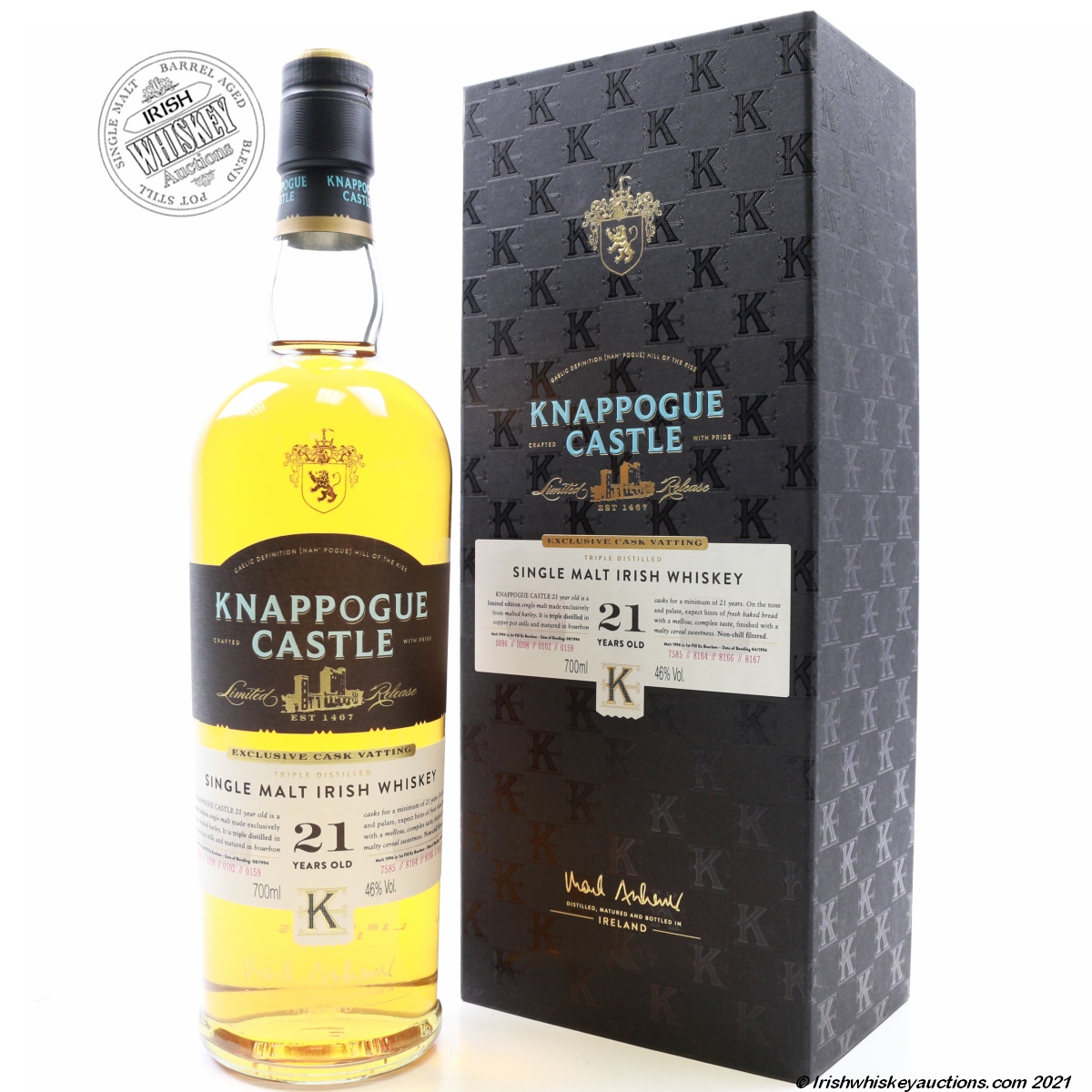 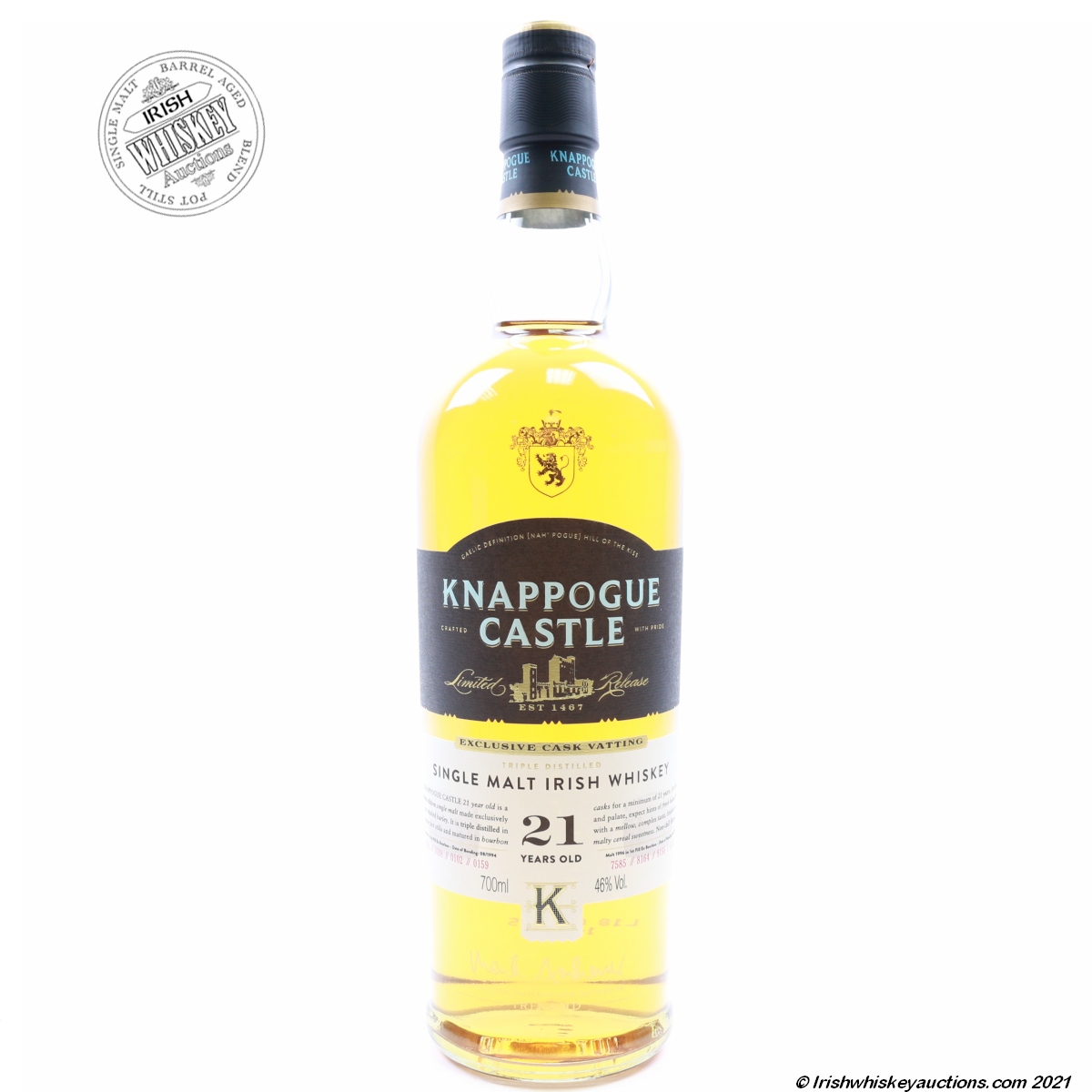 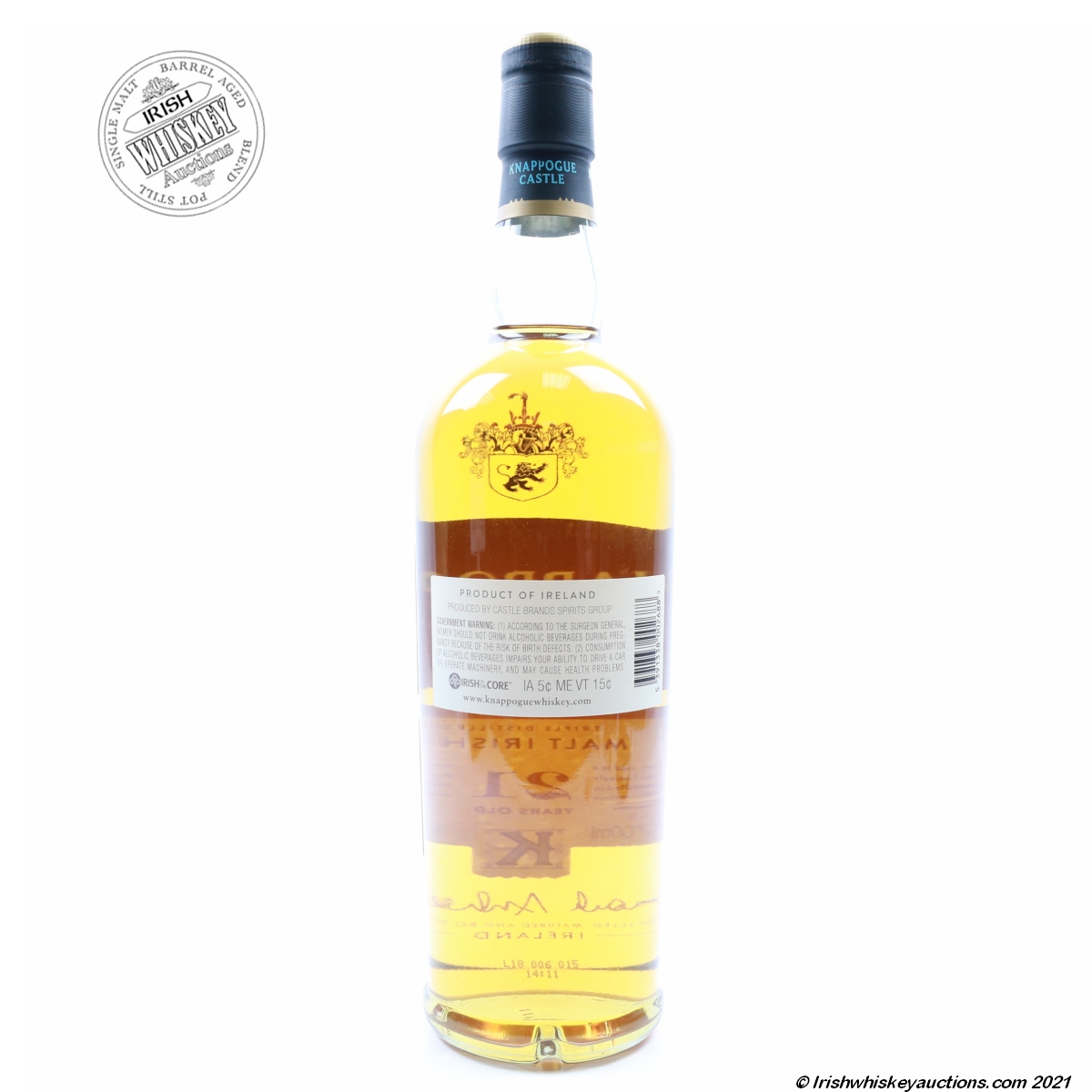 A Limited release of only 1200 Bottles from this exclusive cask Vatting of 21 Year old single malt.

The Current oldest release from the Knappogue castle brand.