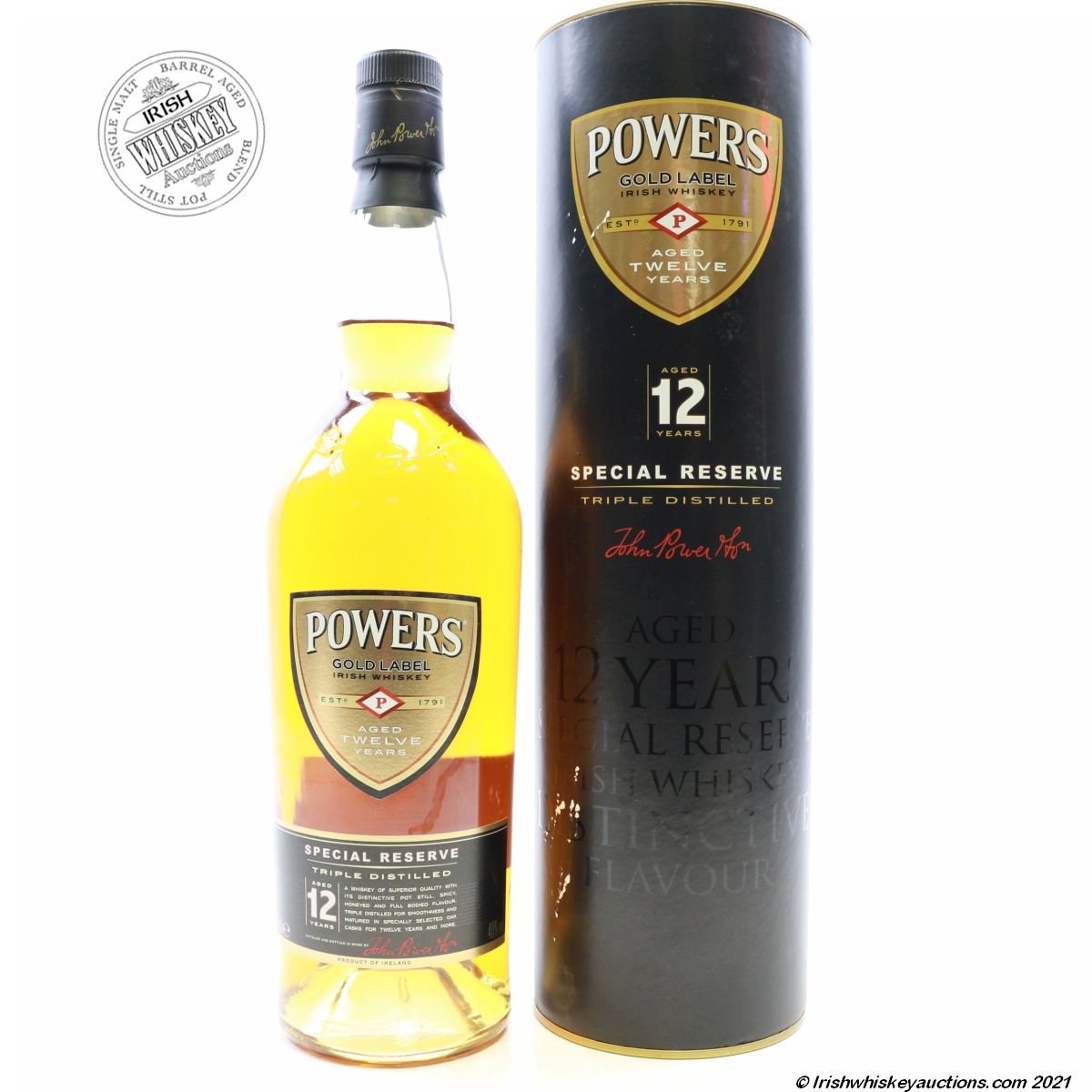 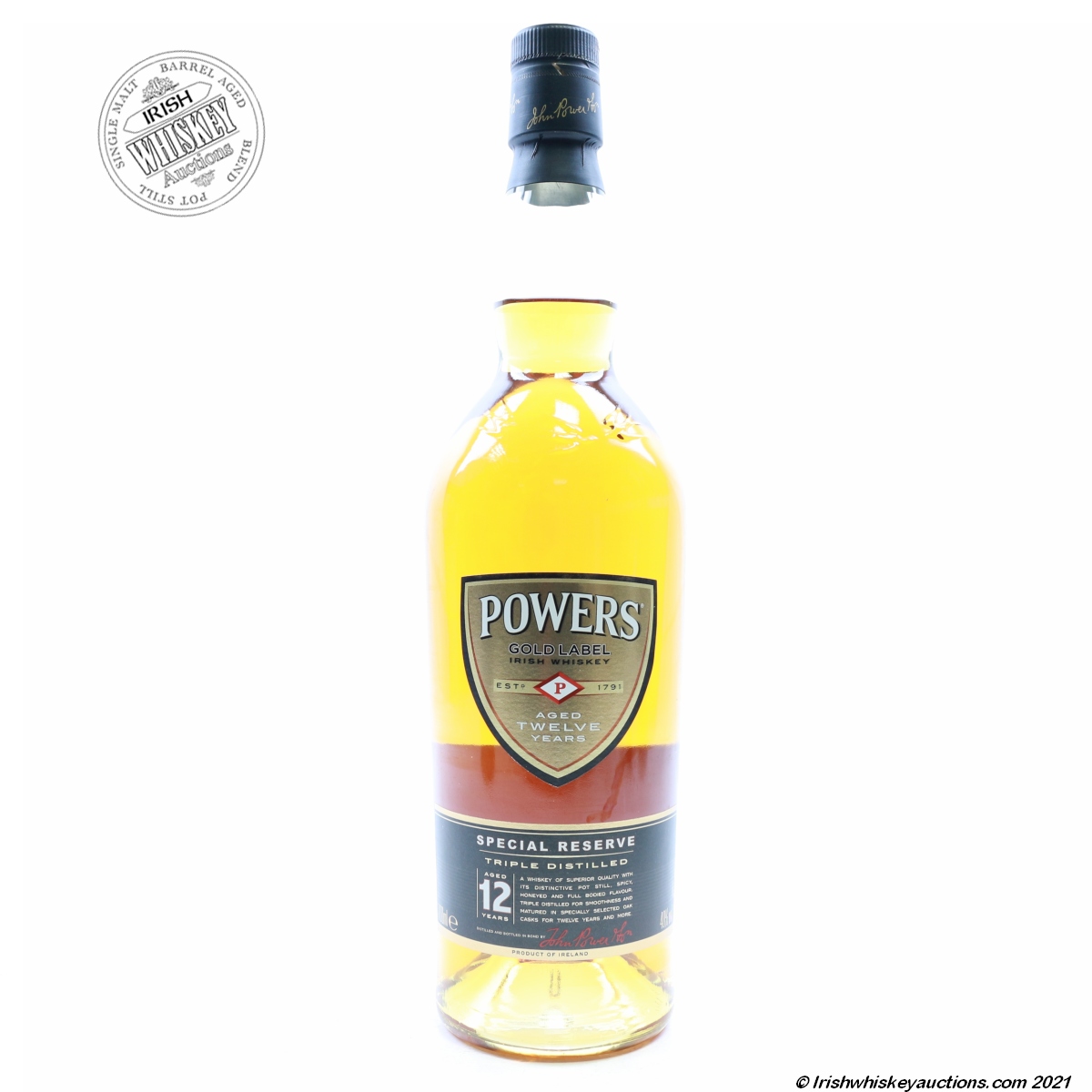 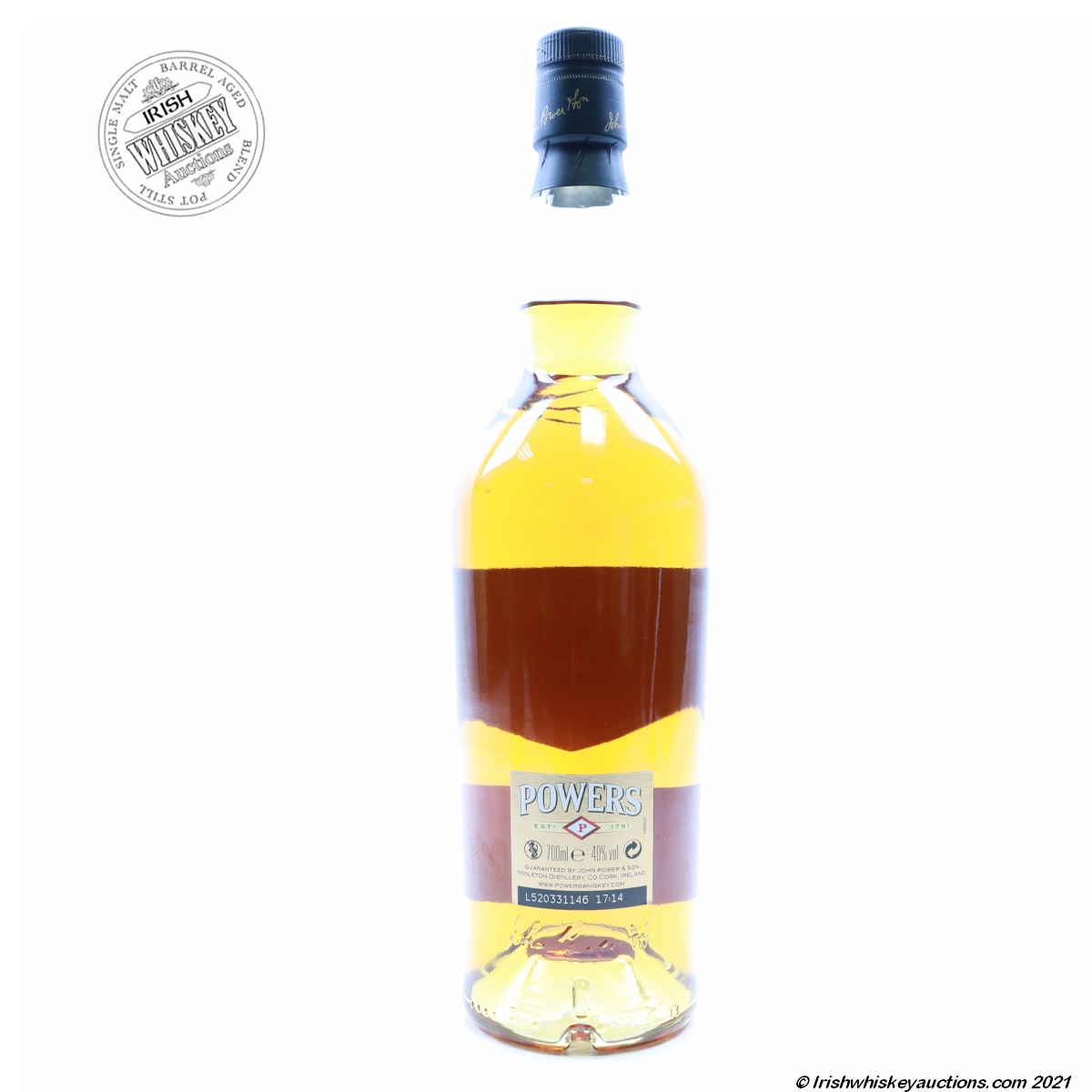 The later release of the Powers famous 12-year-old Irish whiskey.

Bottle in new condition. Tube in great condition with scrapes on side.