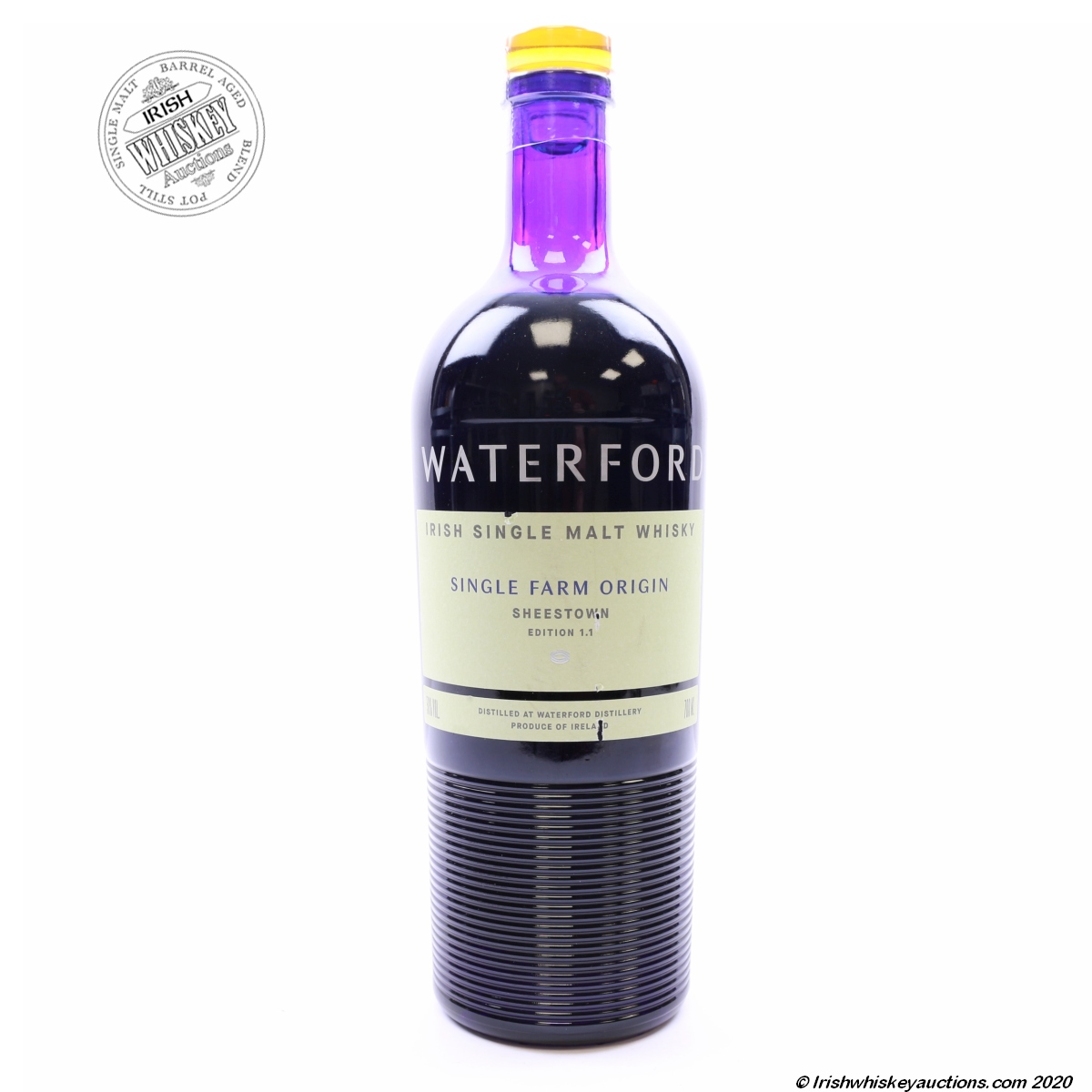 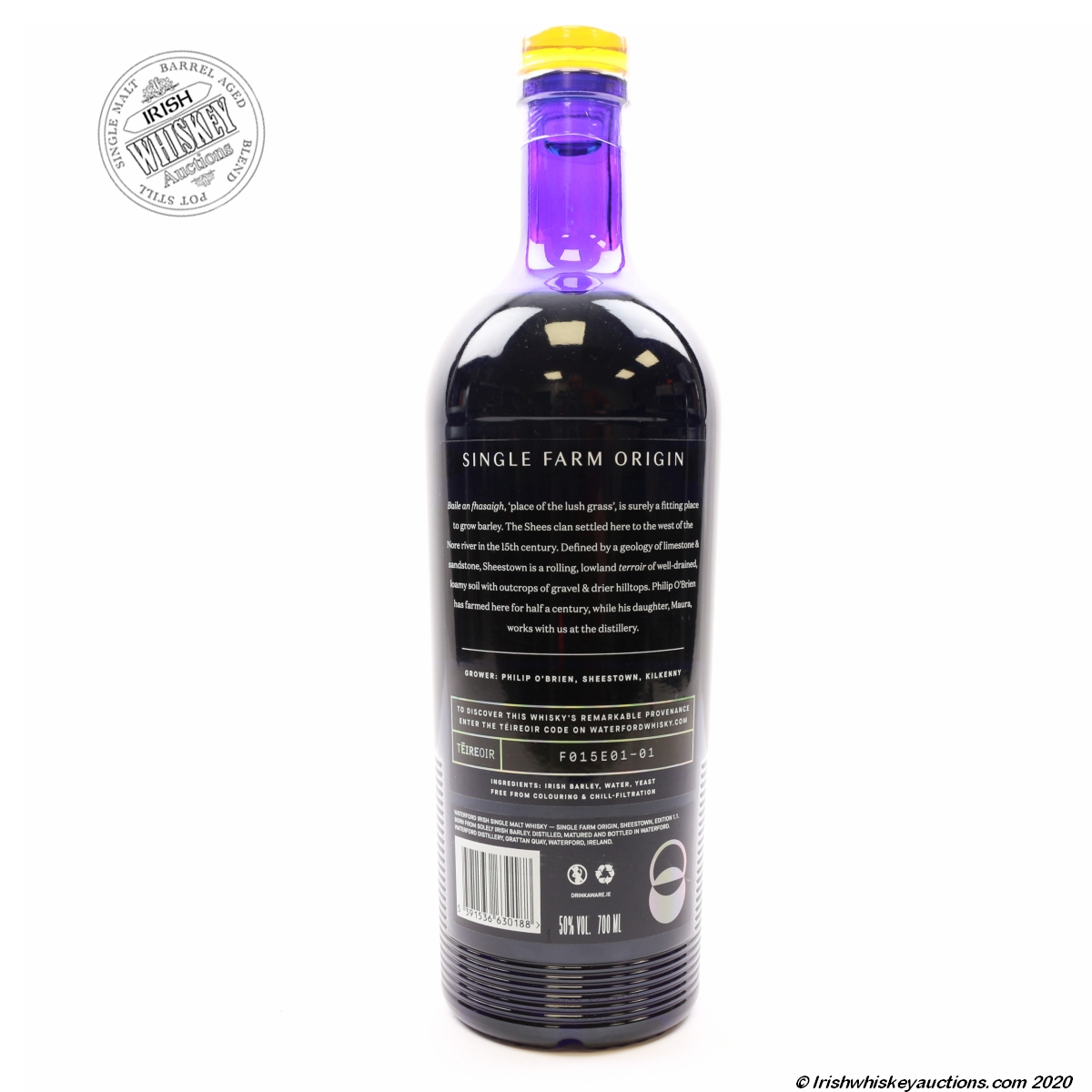 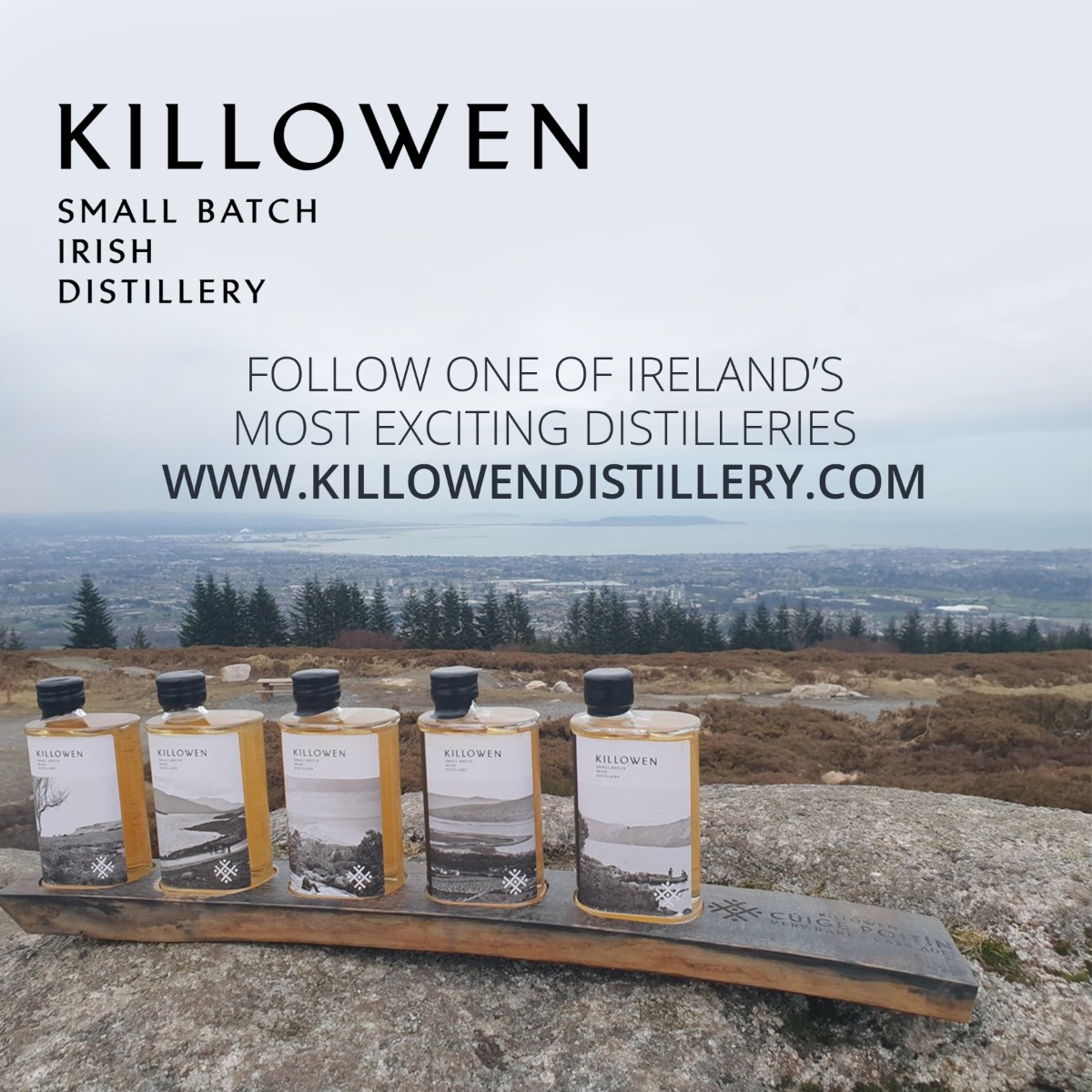 Bottle in great condition with marks on the front label.