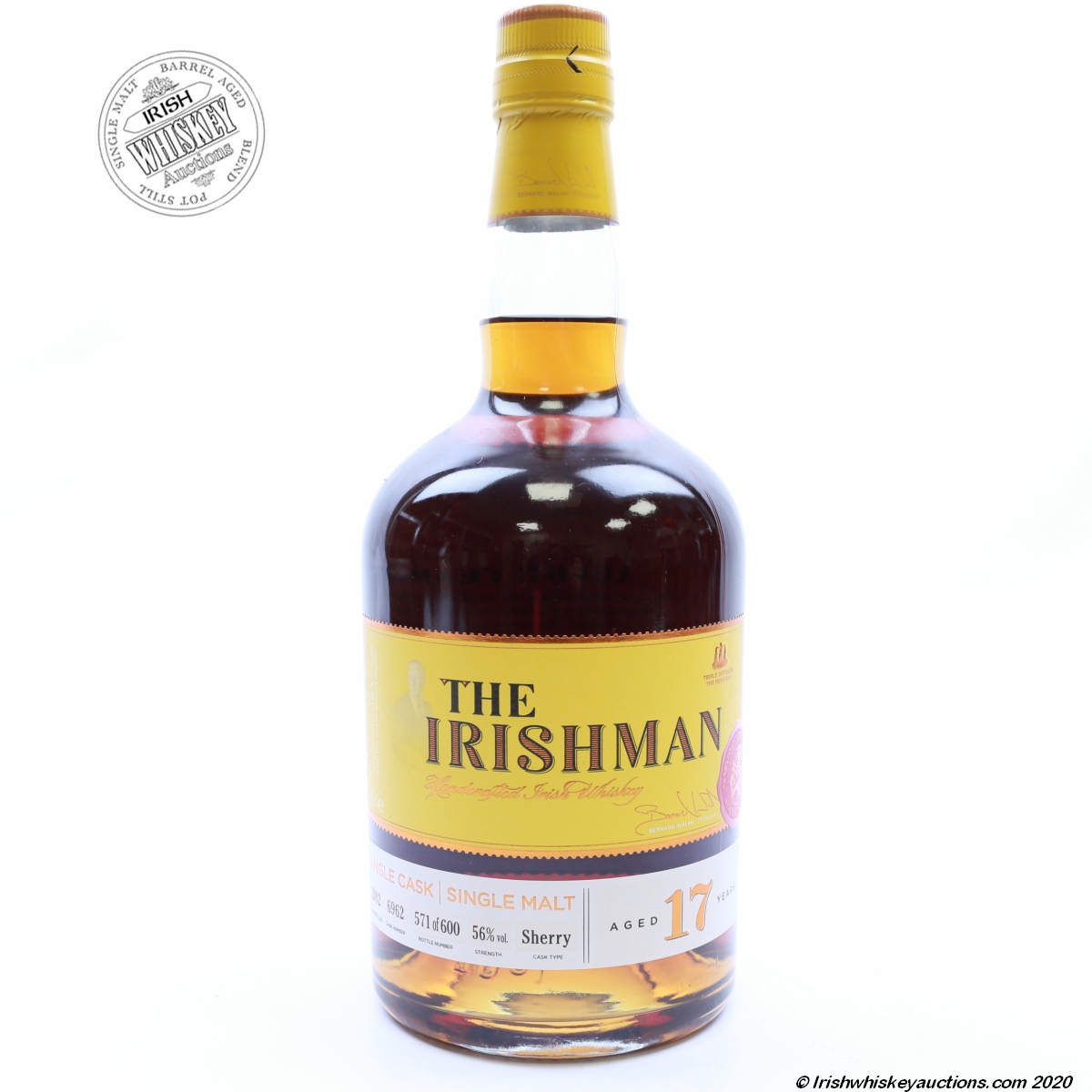 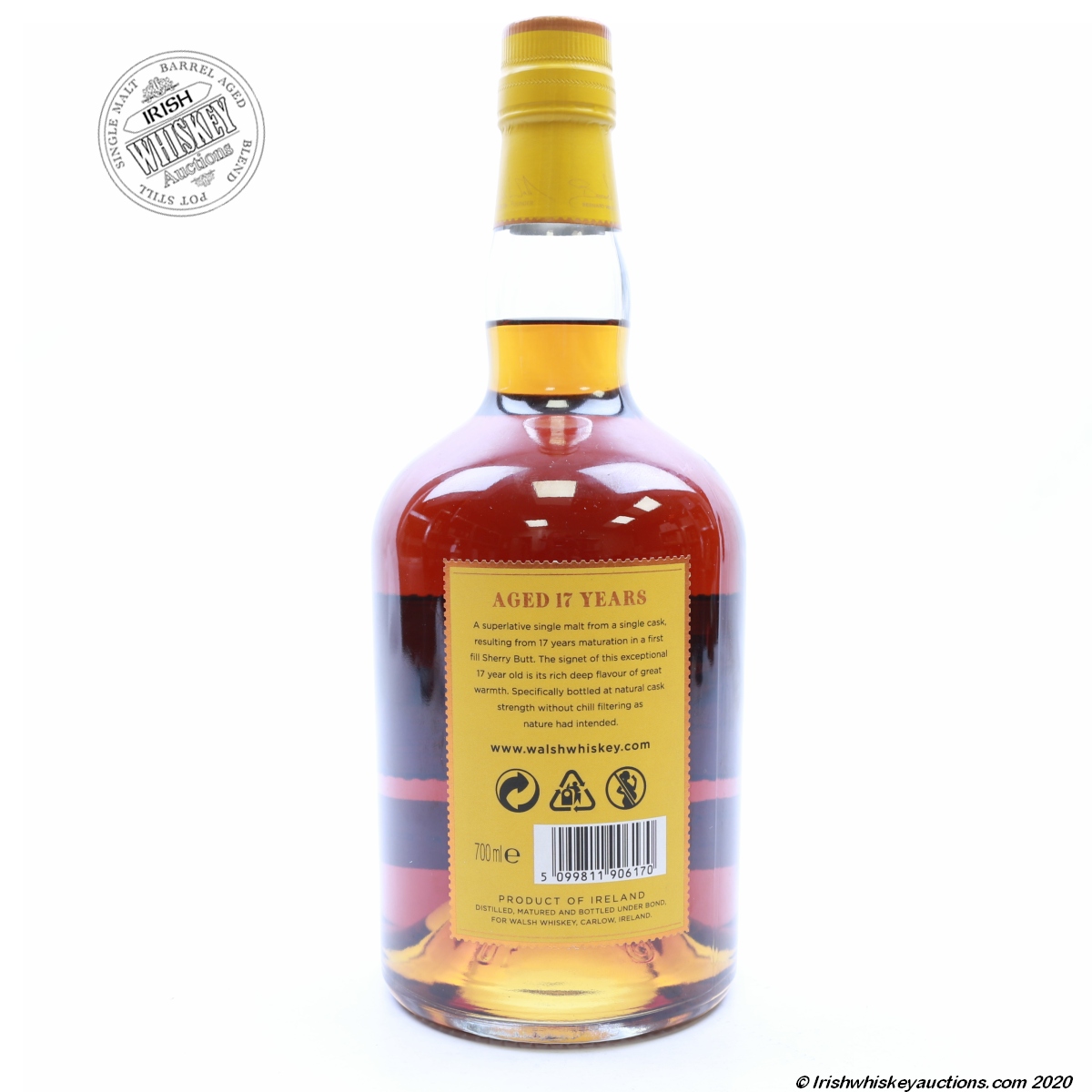 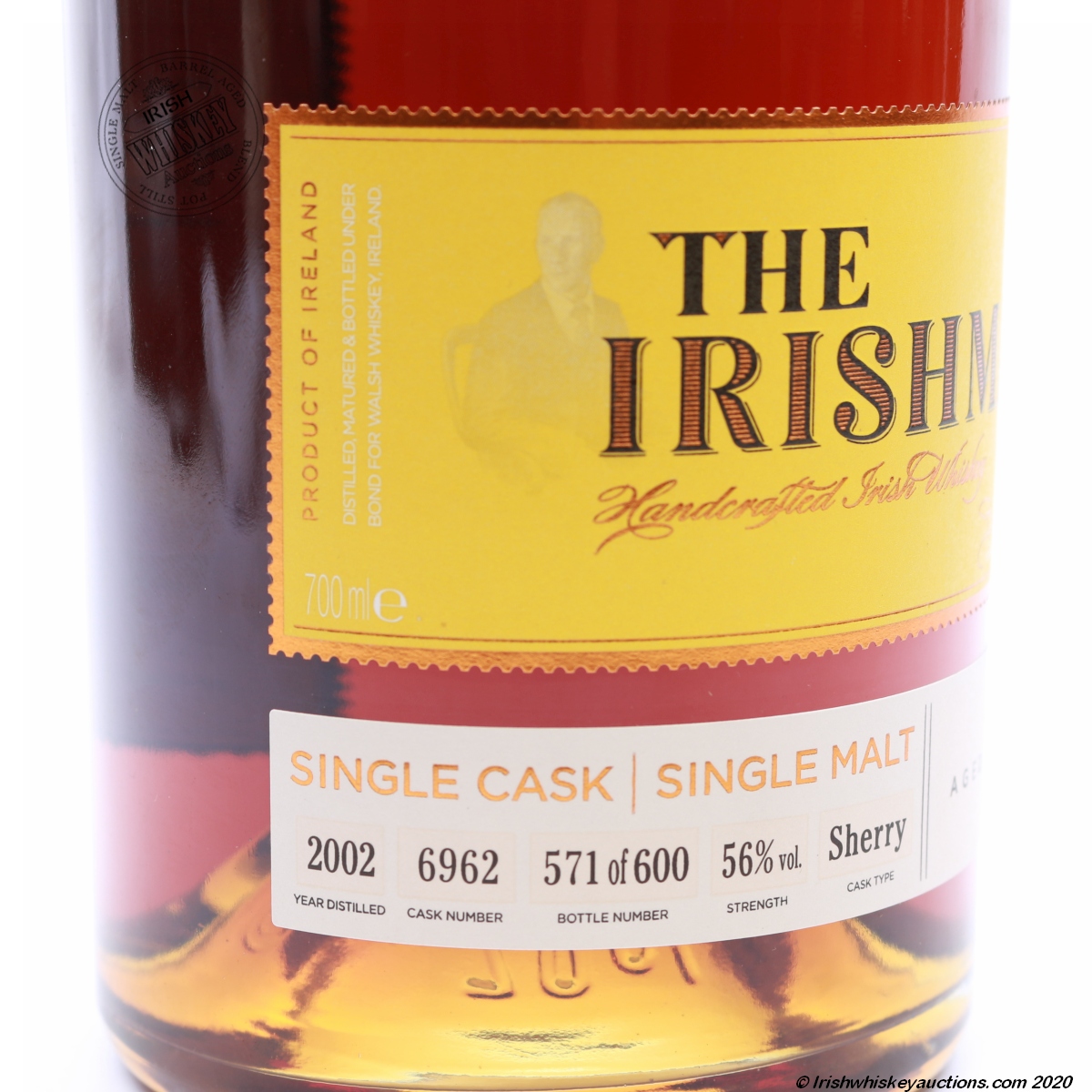 A 2002 Single Malt from Bernard Walsh and the Irishman Brand.