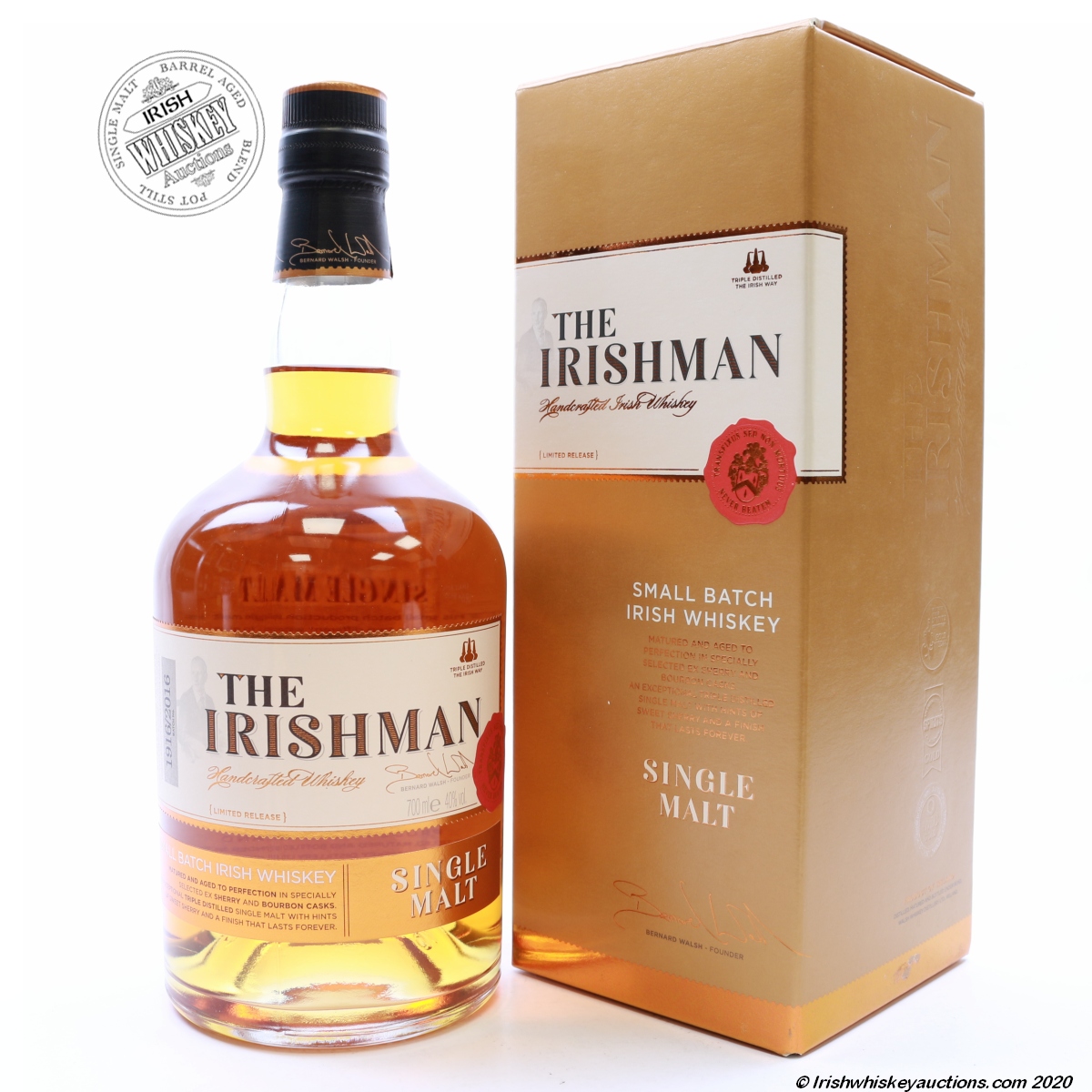 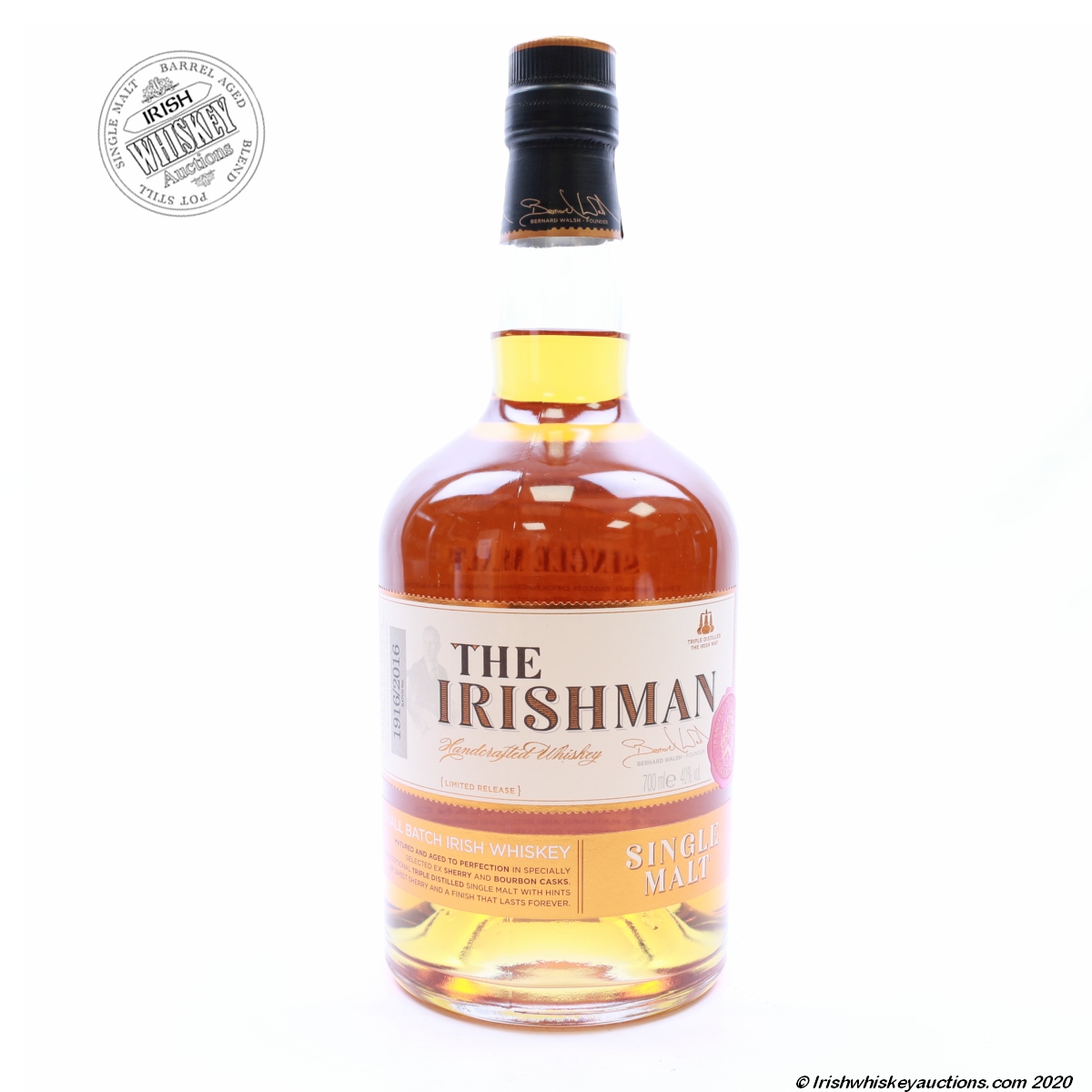 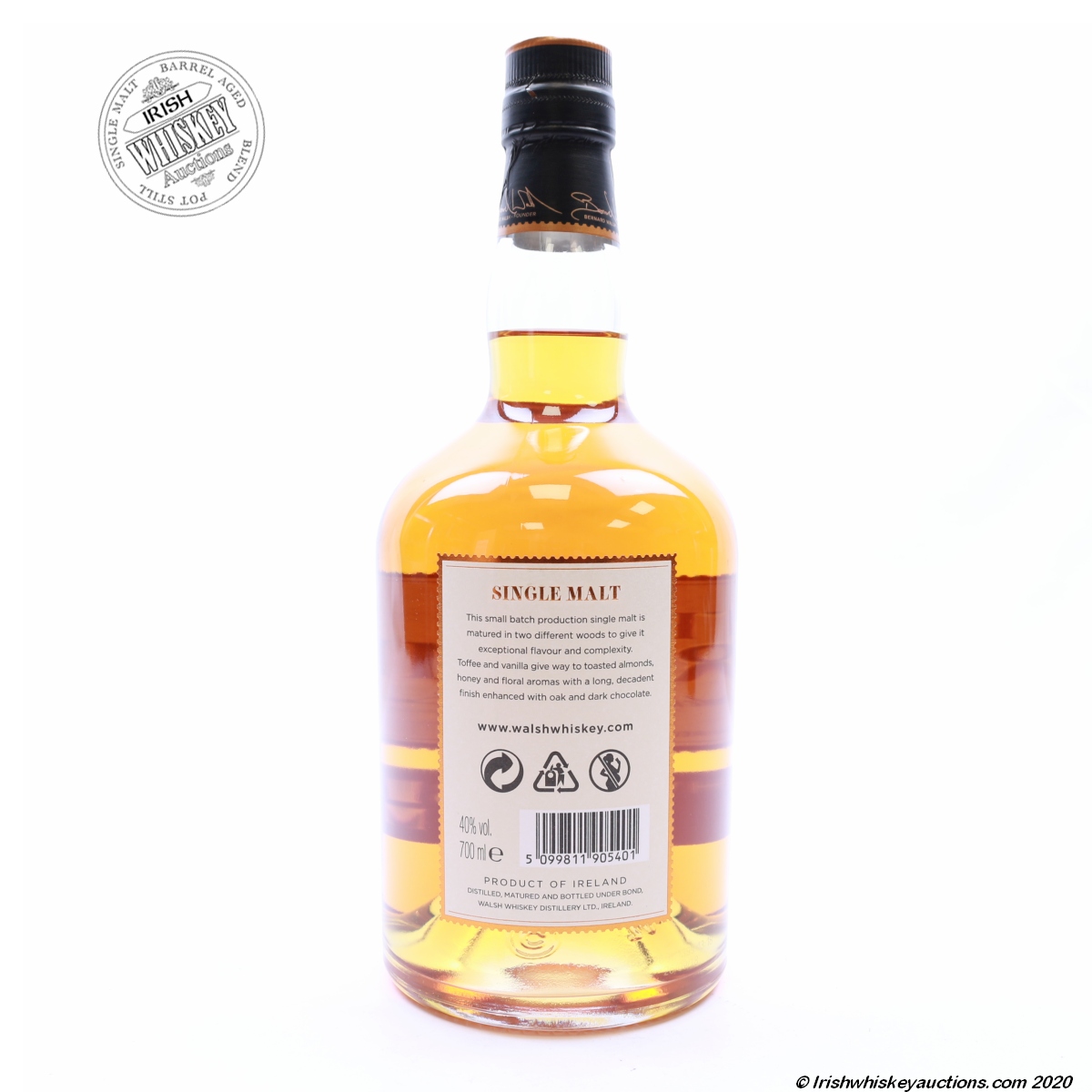 A limited release from Bernard Walsh and co.