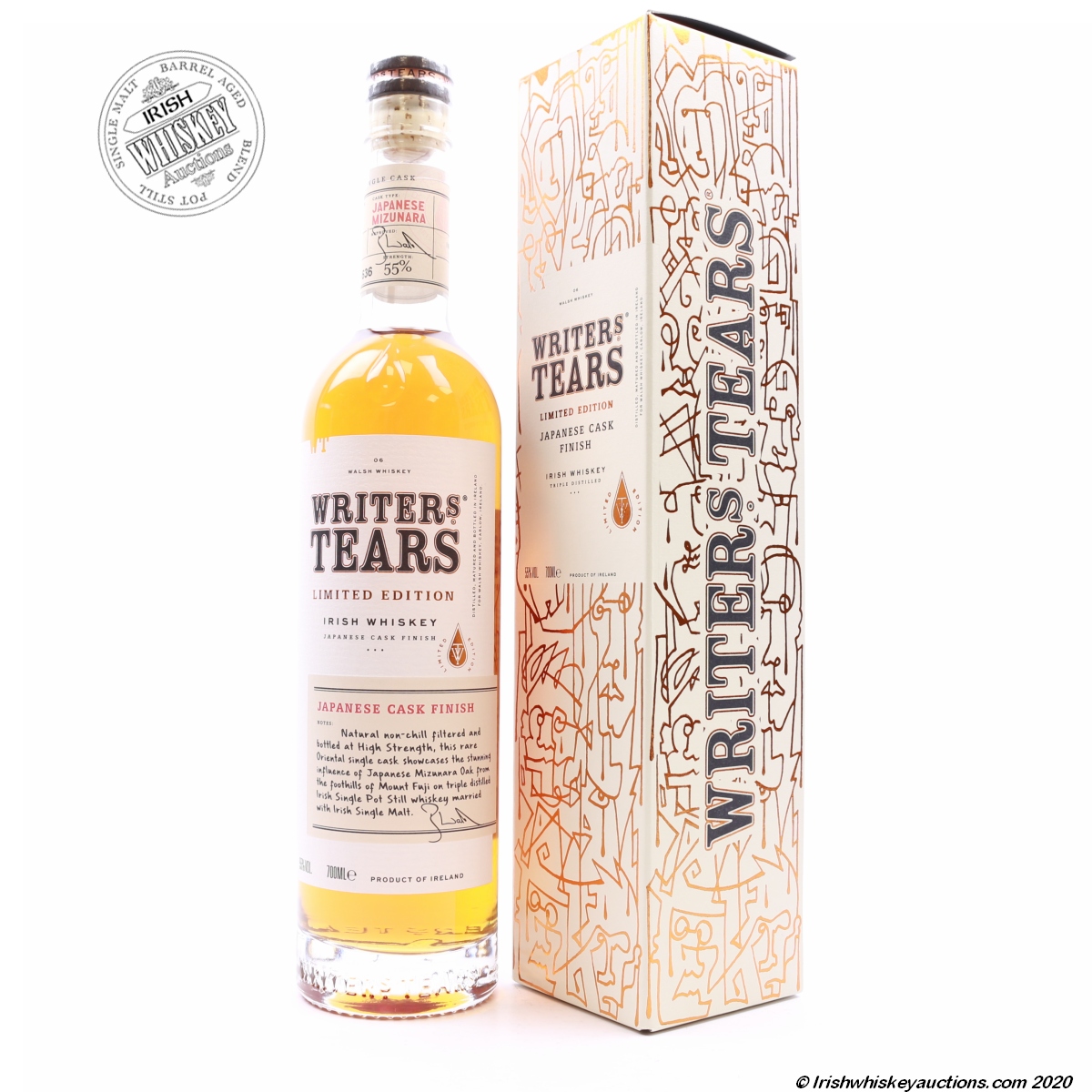 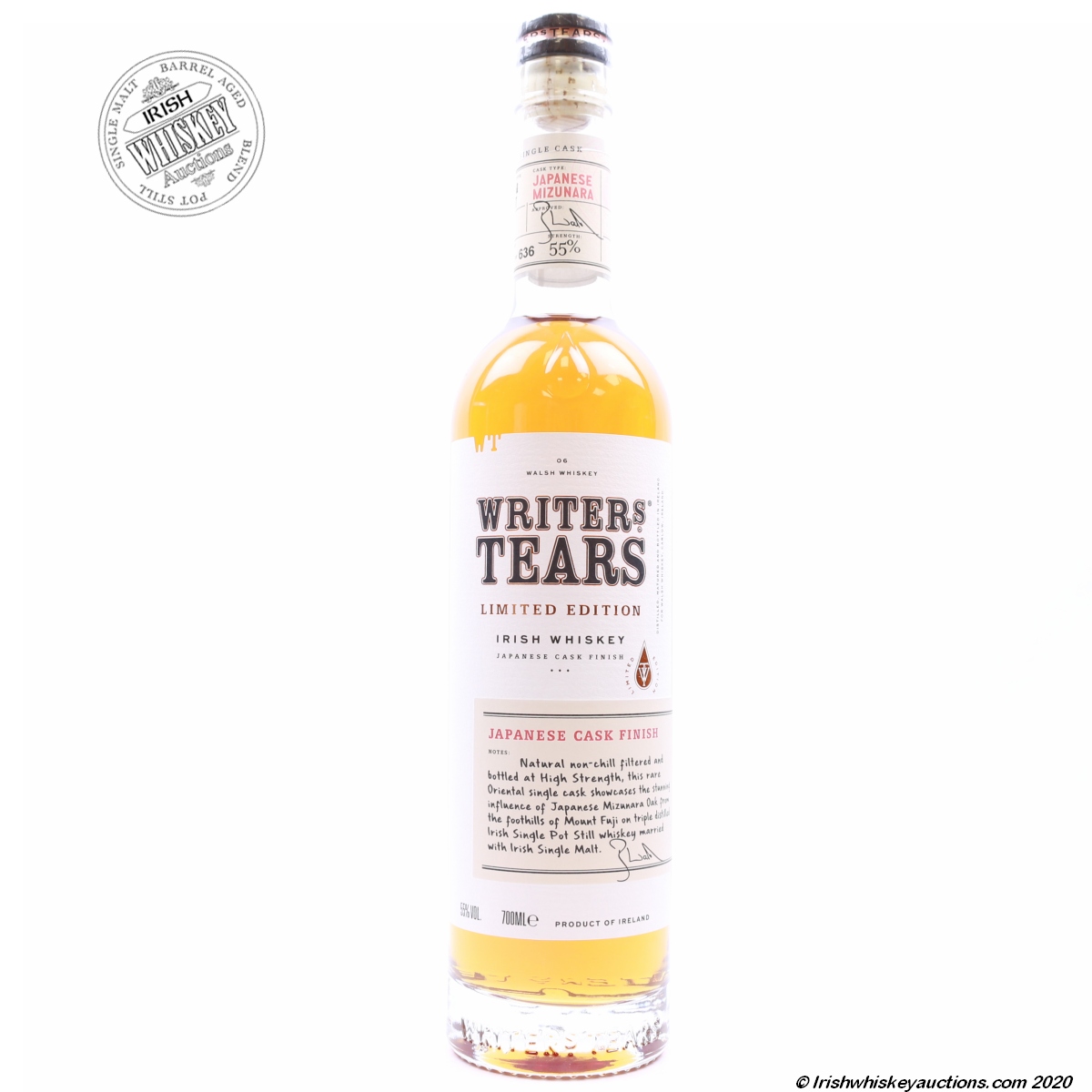 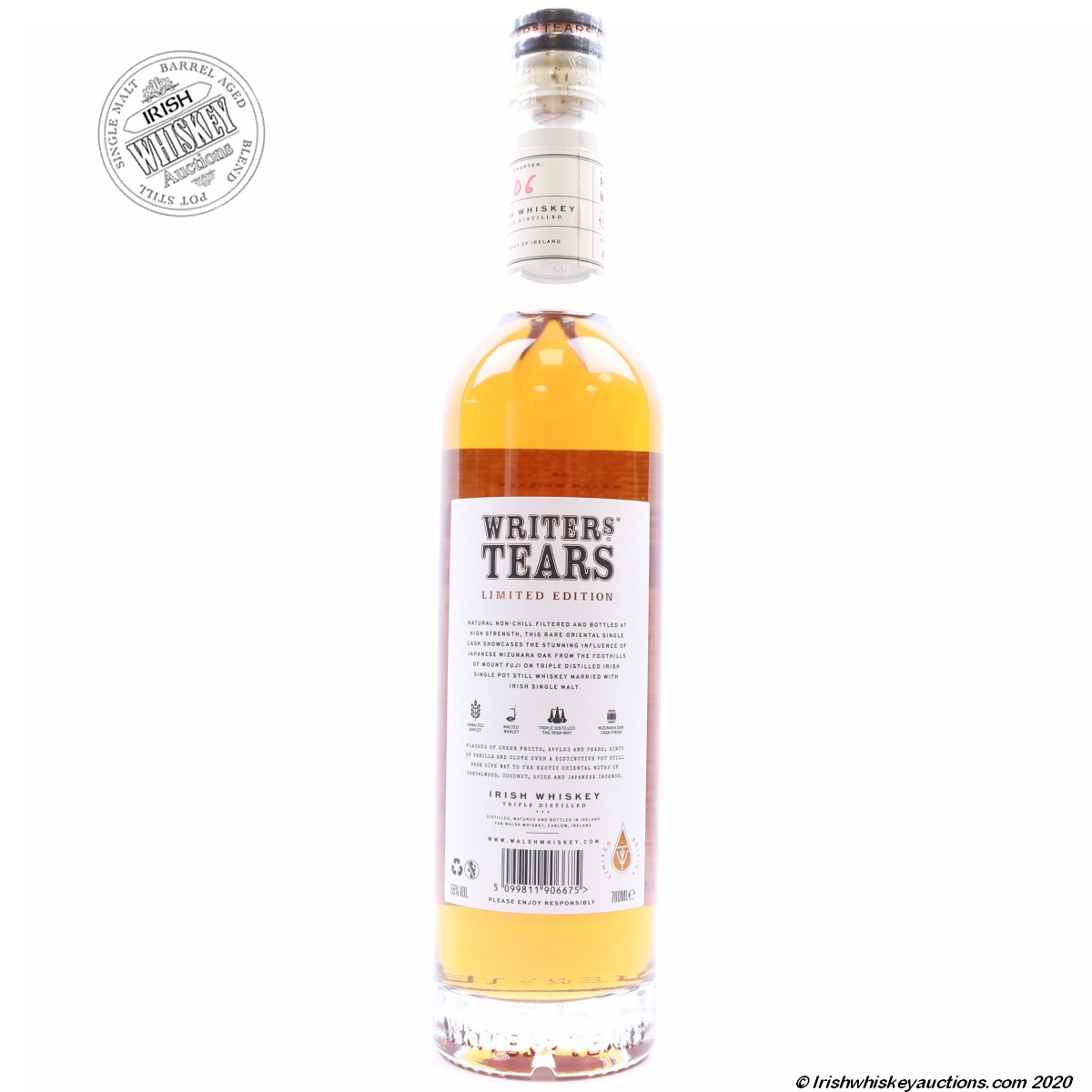 A rare oriental single cask the stunning influence of Japanese Mizunara Oak from the foothills of Mount Fuji.