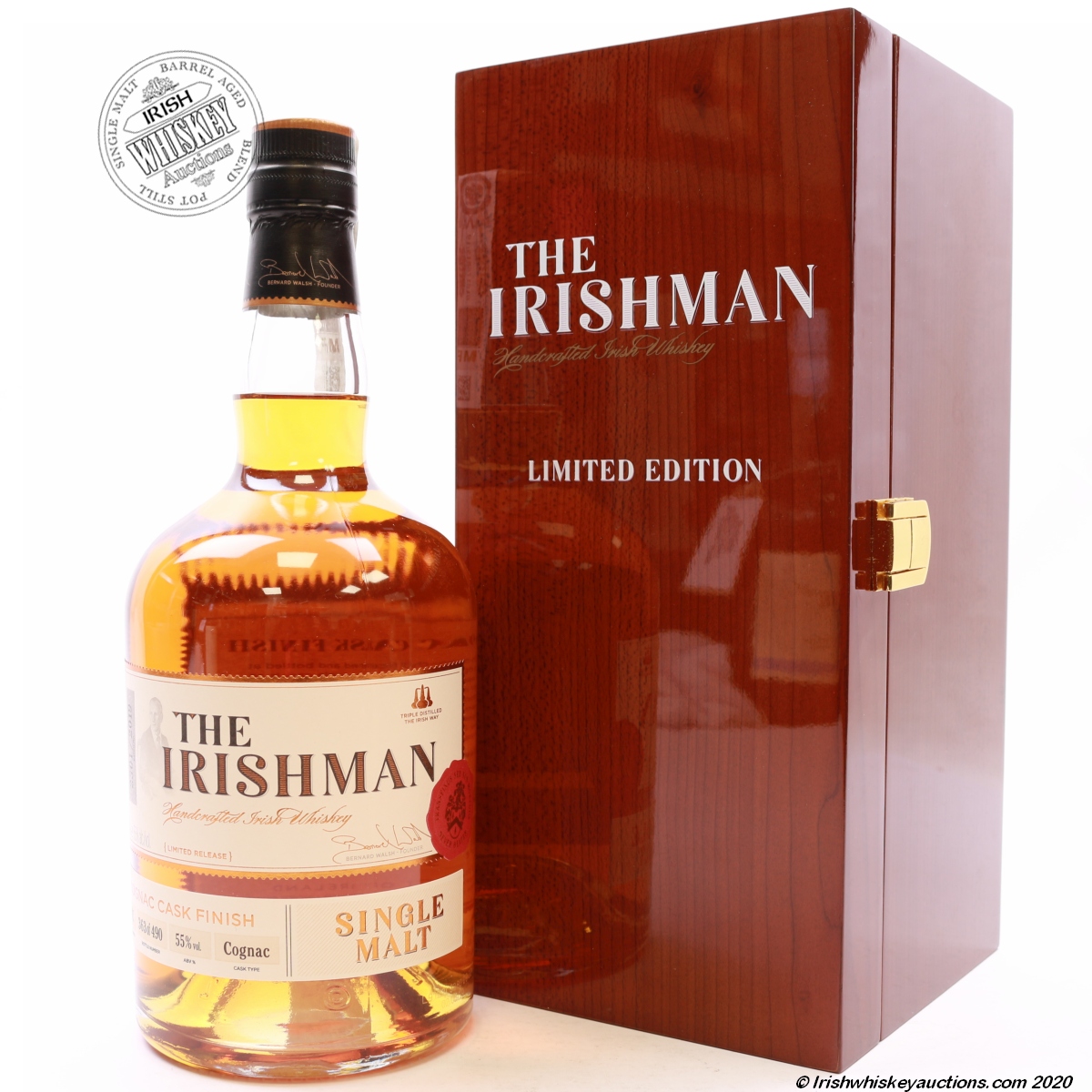 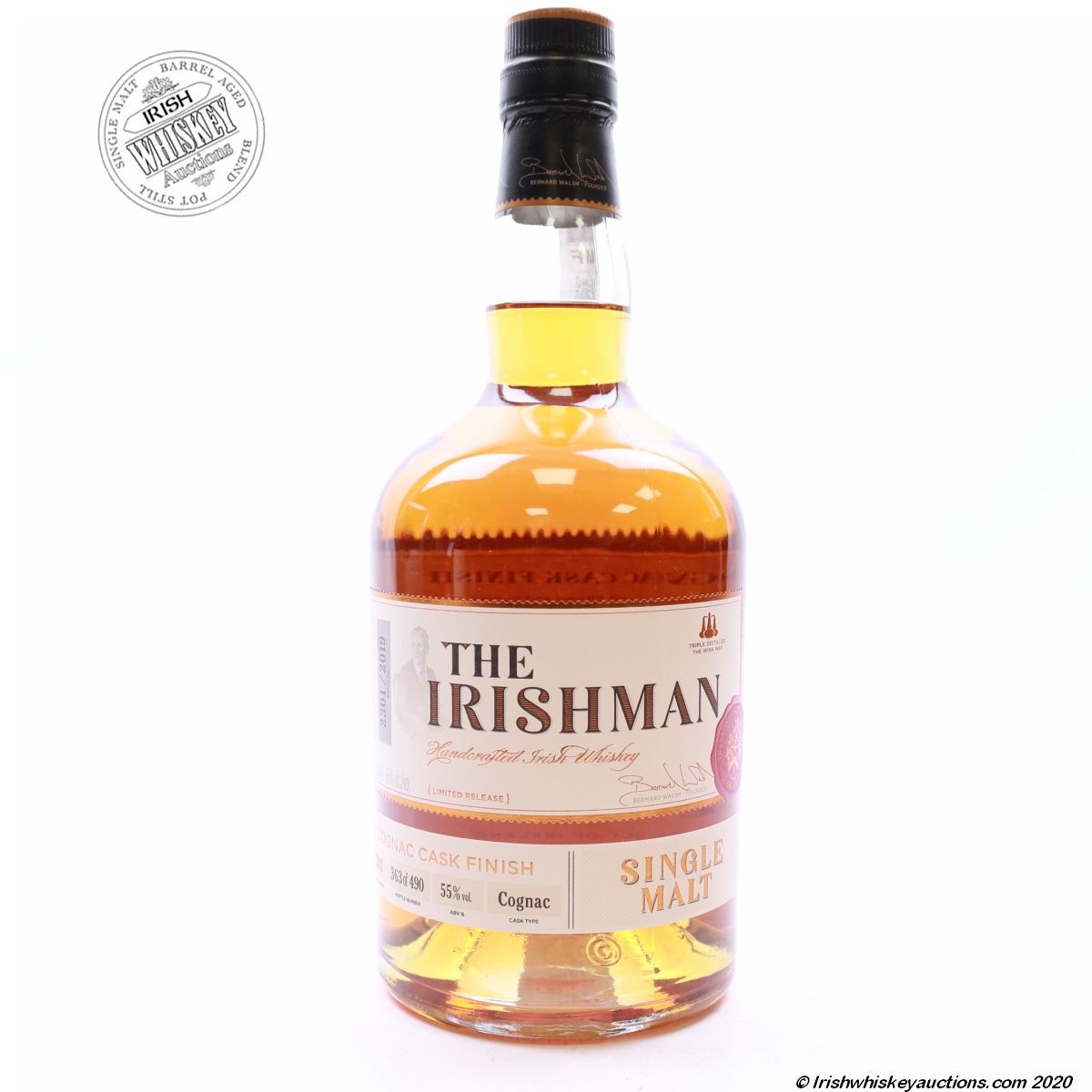 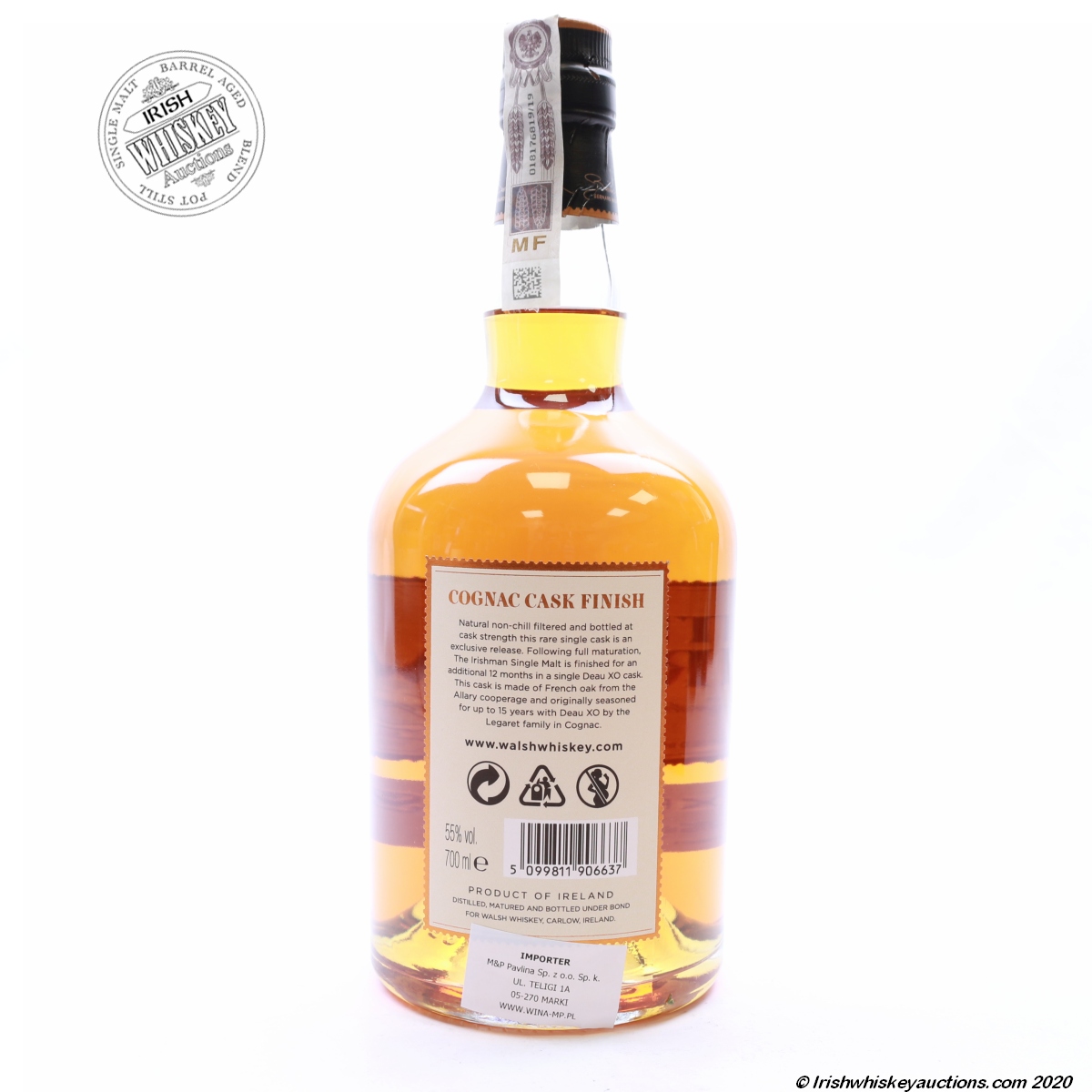 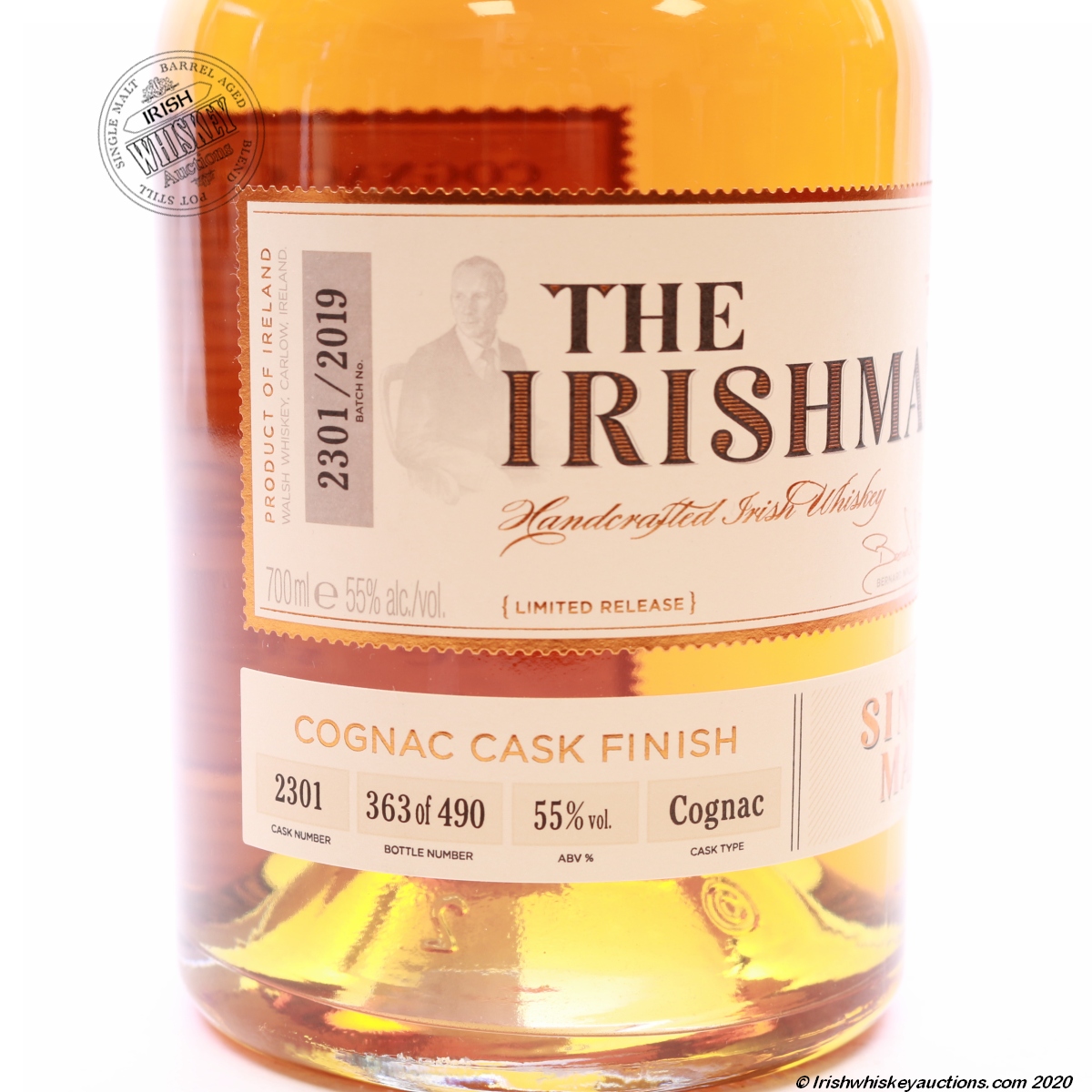 With just 490 released, this is a highly collectible release from 2019.