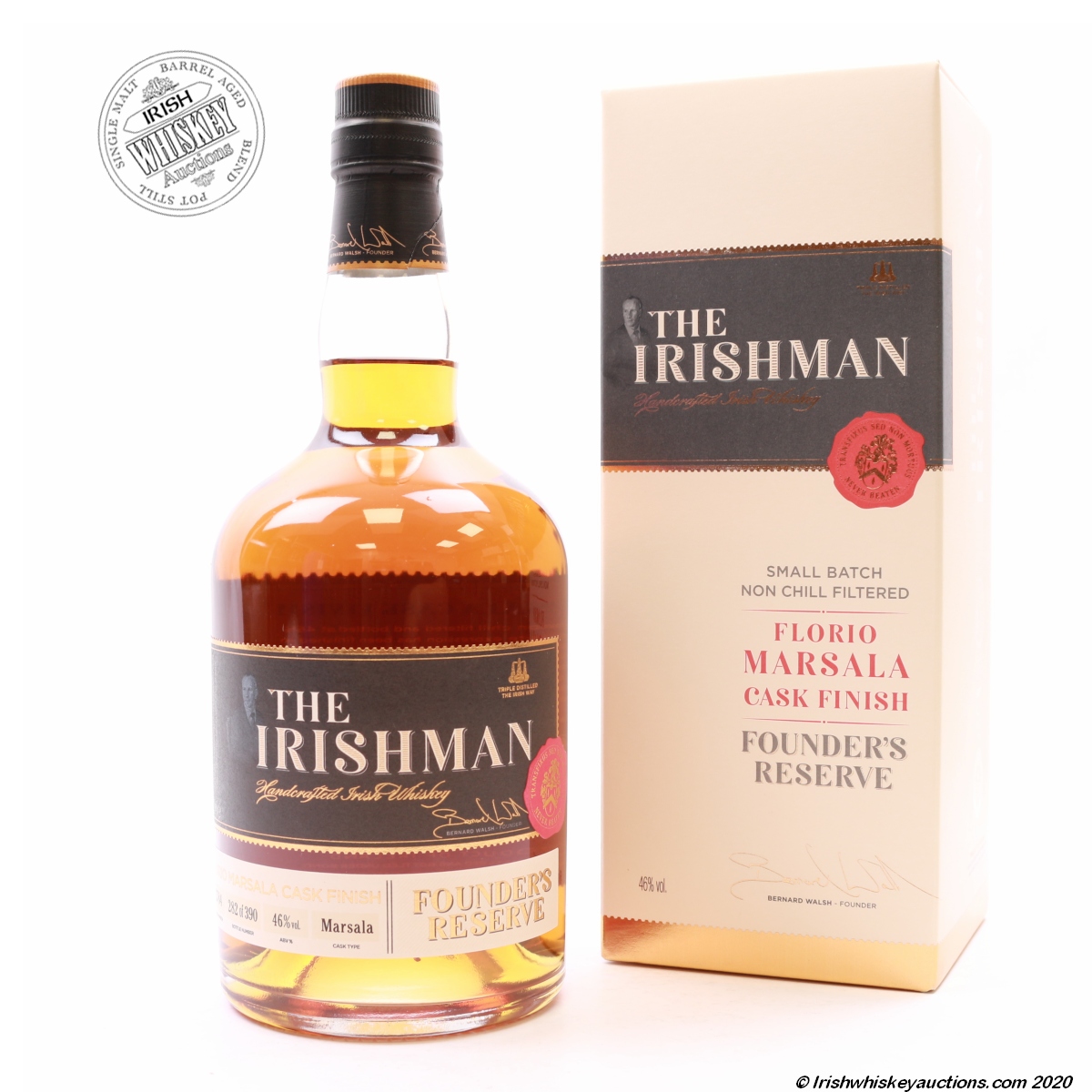 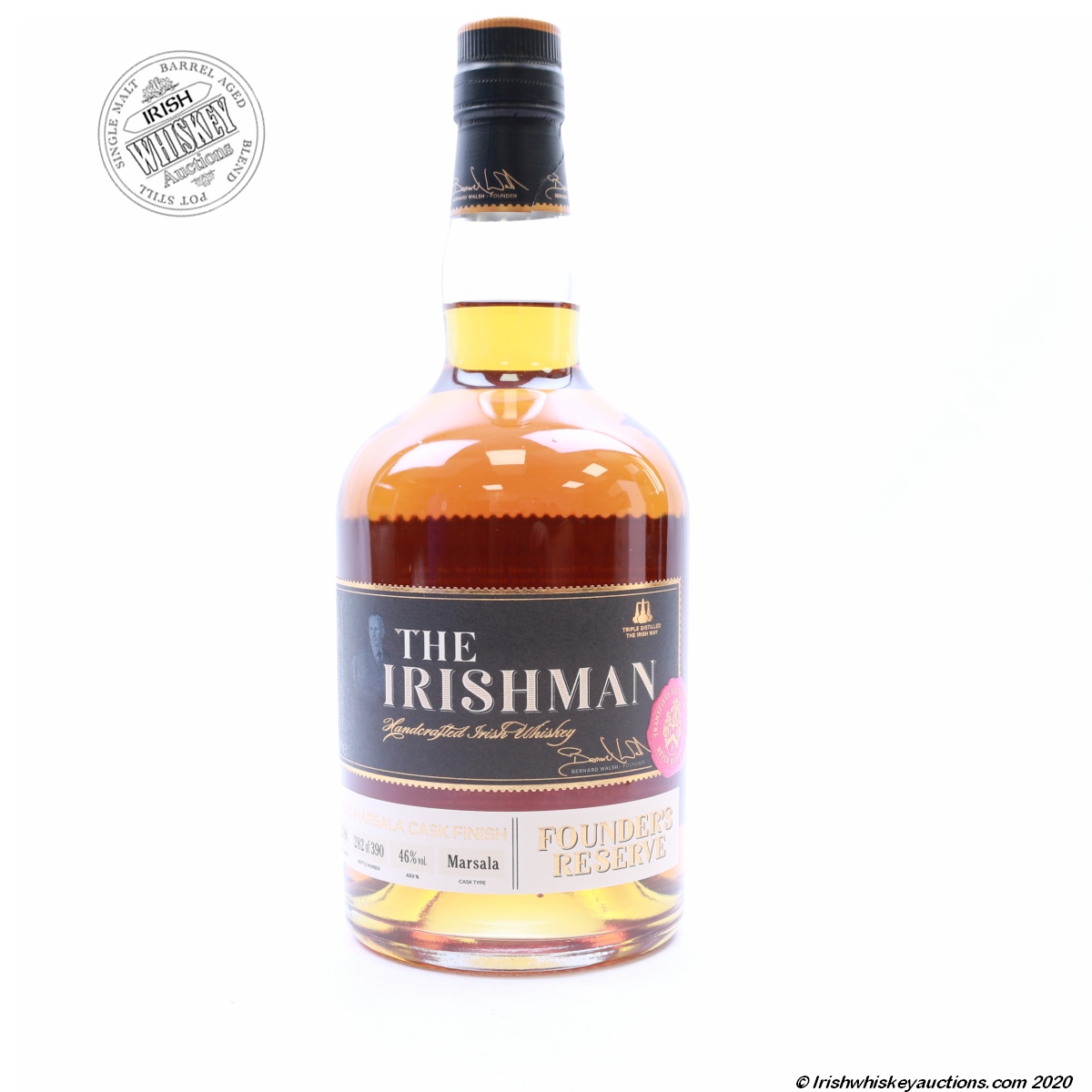 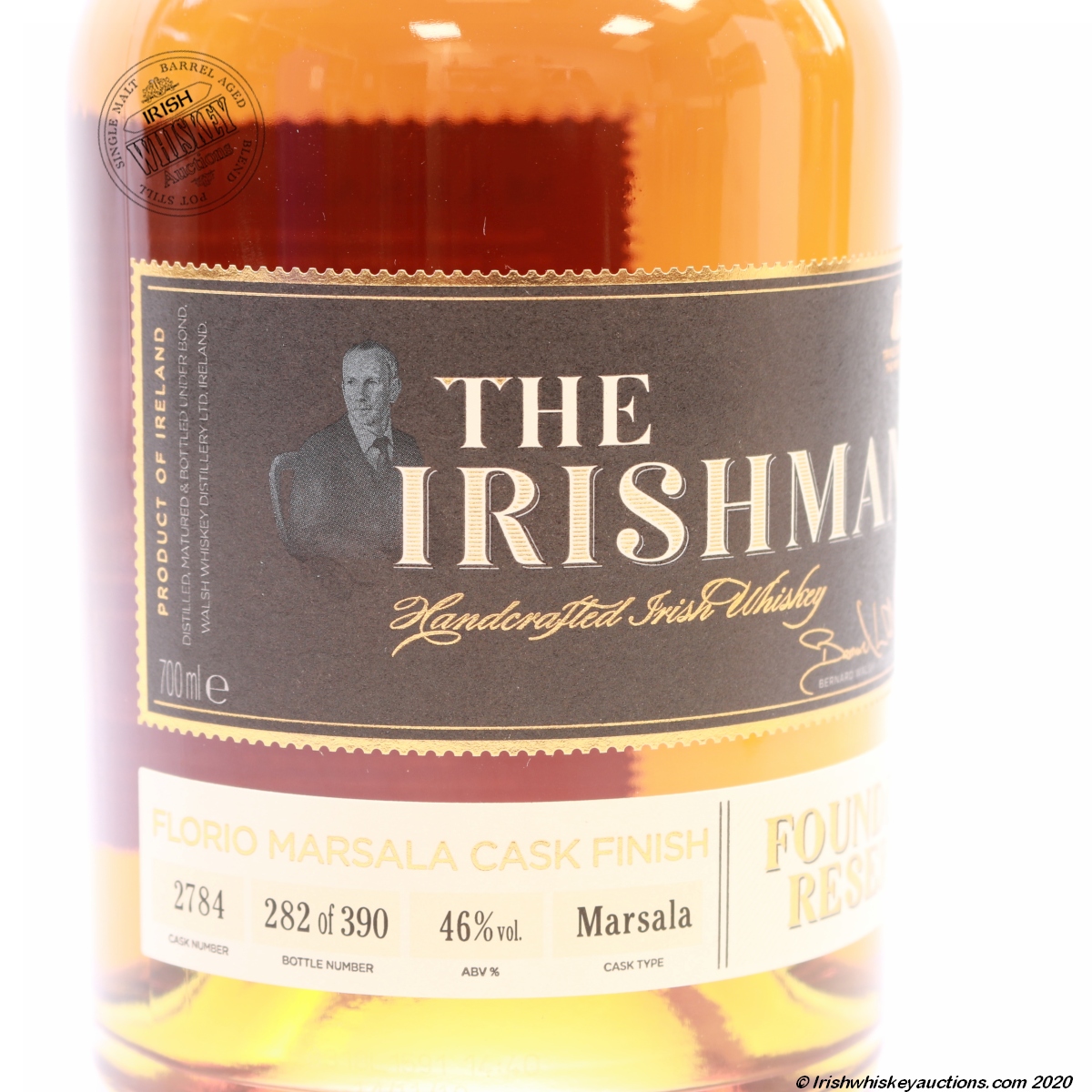 The Small batch Founders Reserve from Bernard Walsh matured in Bourbon barrels and then finished for an additional 12 months in Marsala Hogshead from the beautiful Florio winery in Sicily.

Very much in demand and only a limited number of bottles make this a must-have bottle.