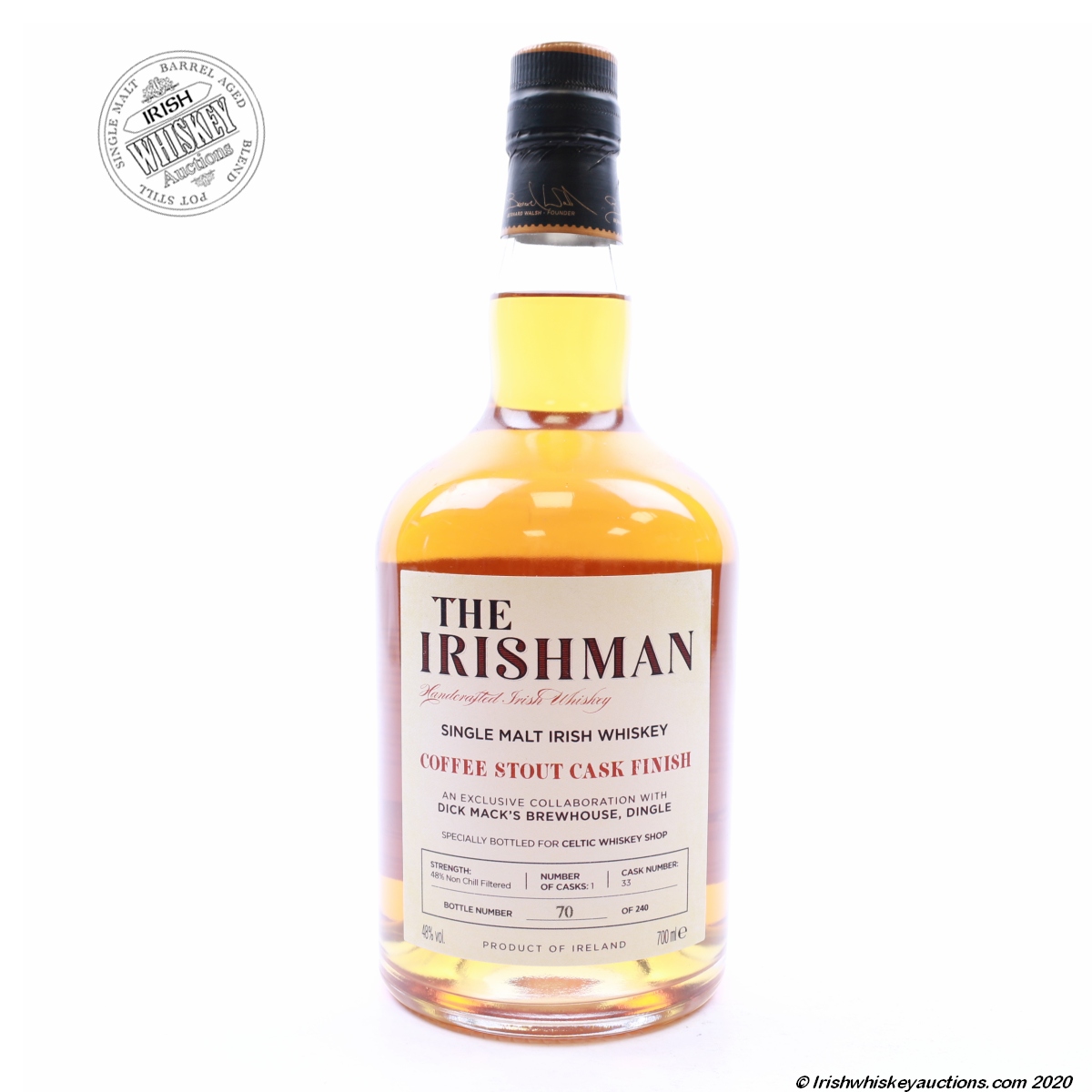 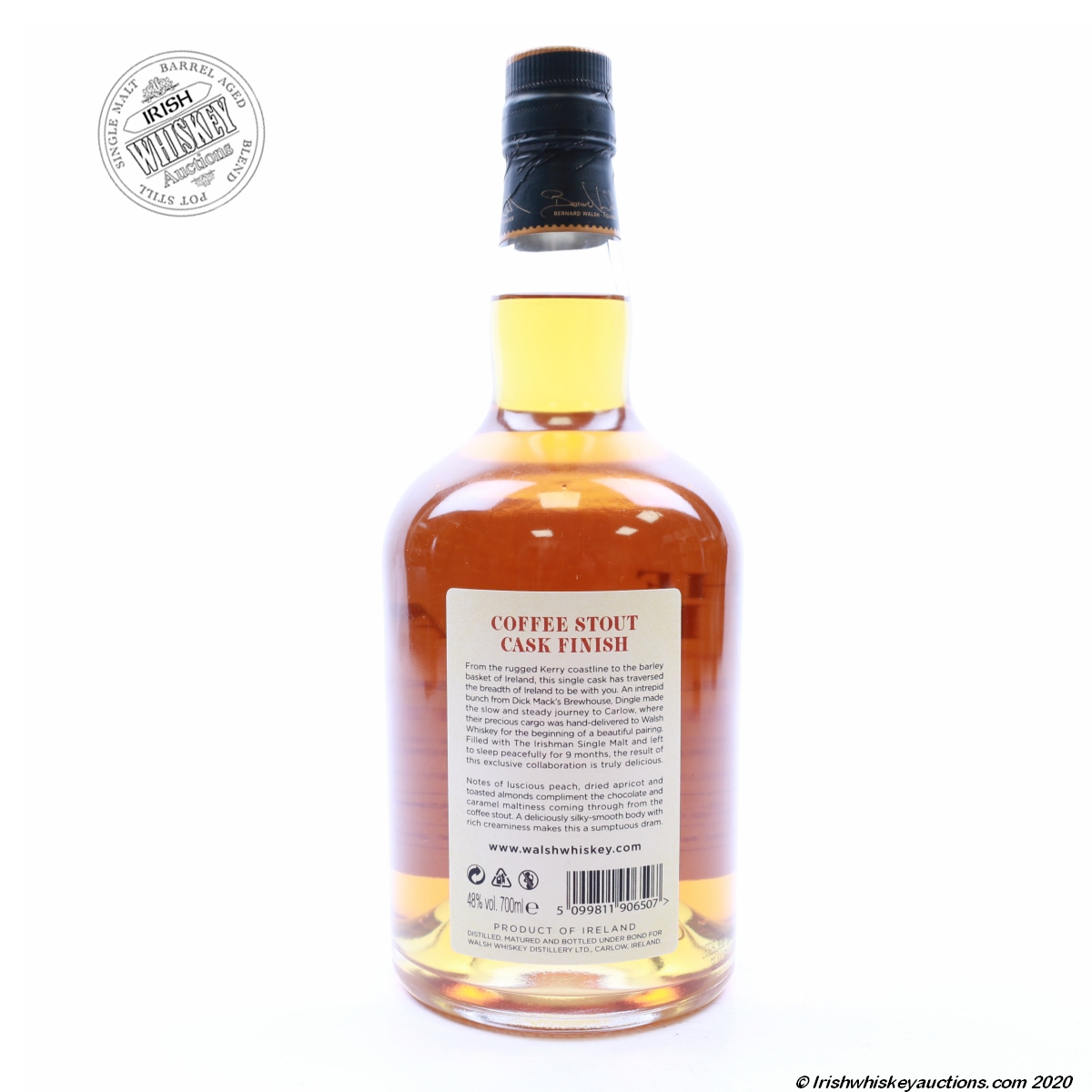 A handcrafted Single malt Irish whiskey specially bottled for the Celtic Whiskey Shop in Dublin.
A Collaboration with Dick Mack's Brewhouse in Dingle
In new condition. Cask No. 35. Bottle No. 70/240.
700ml 48% Vol