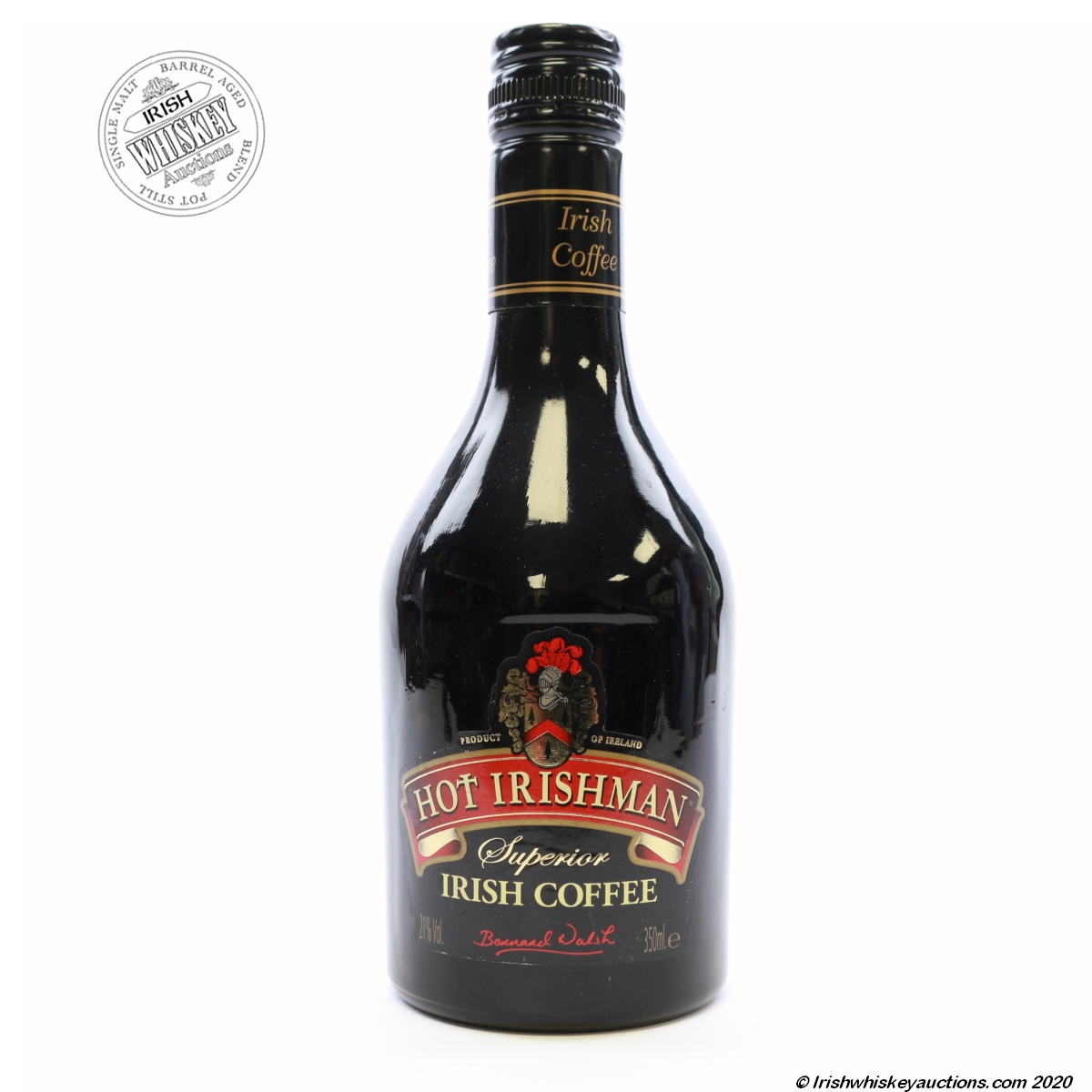 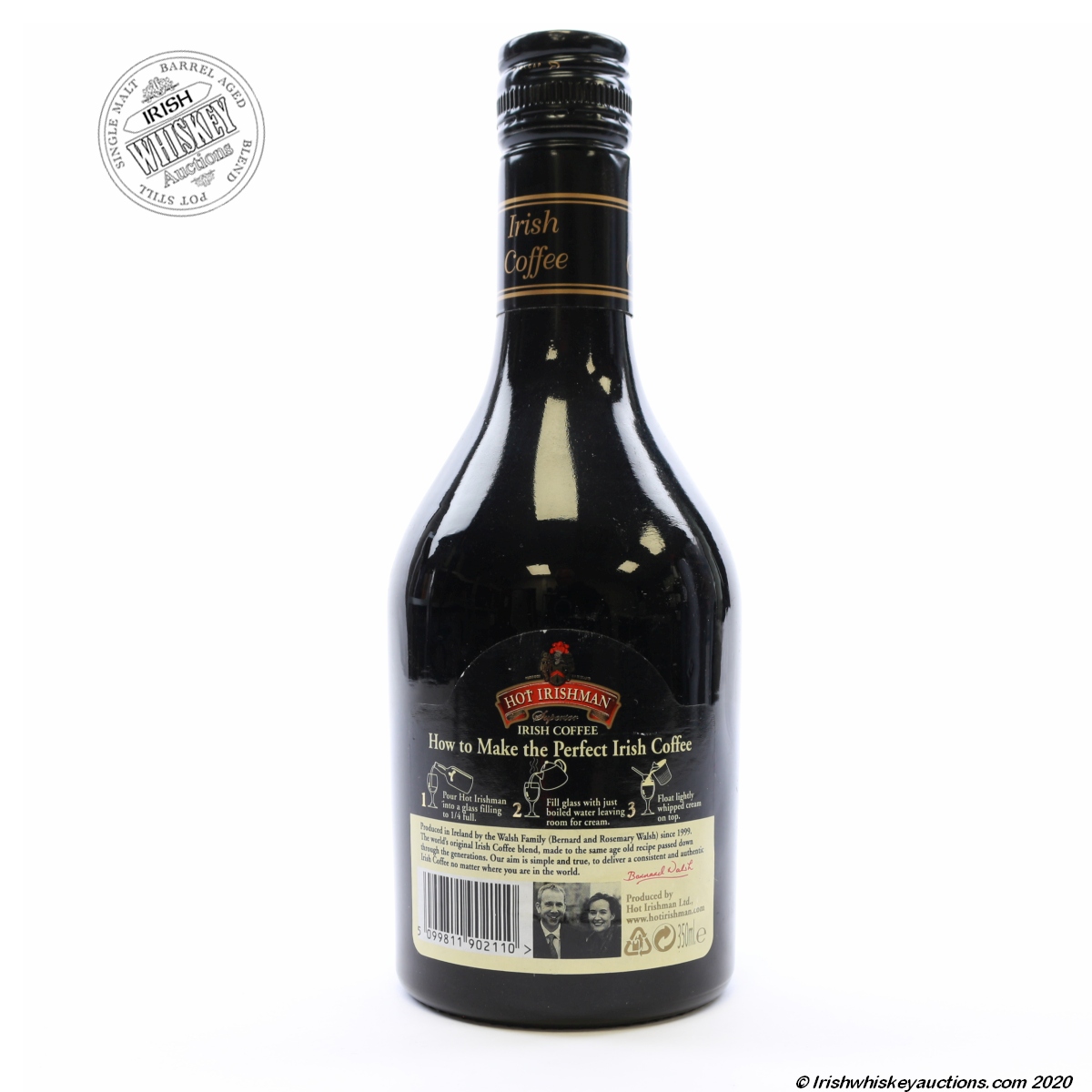 From the Walsh Whiskey Distillery.