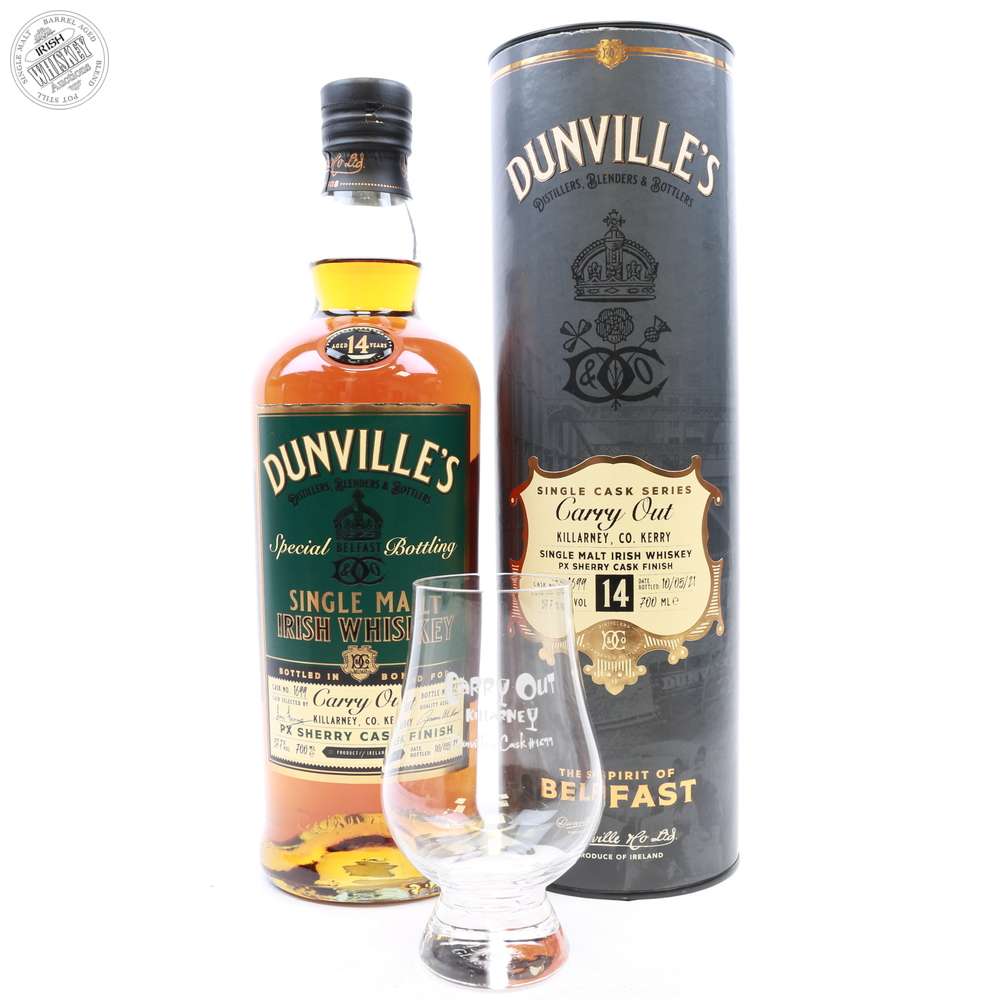 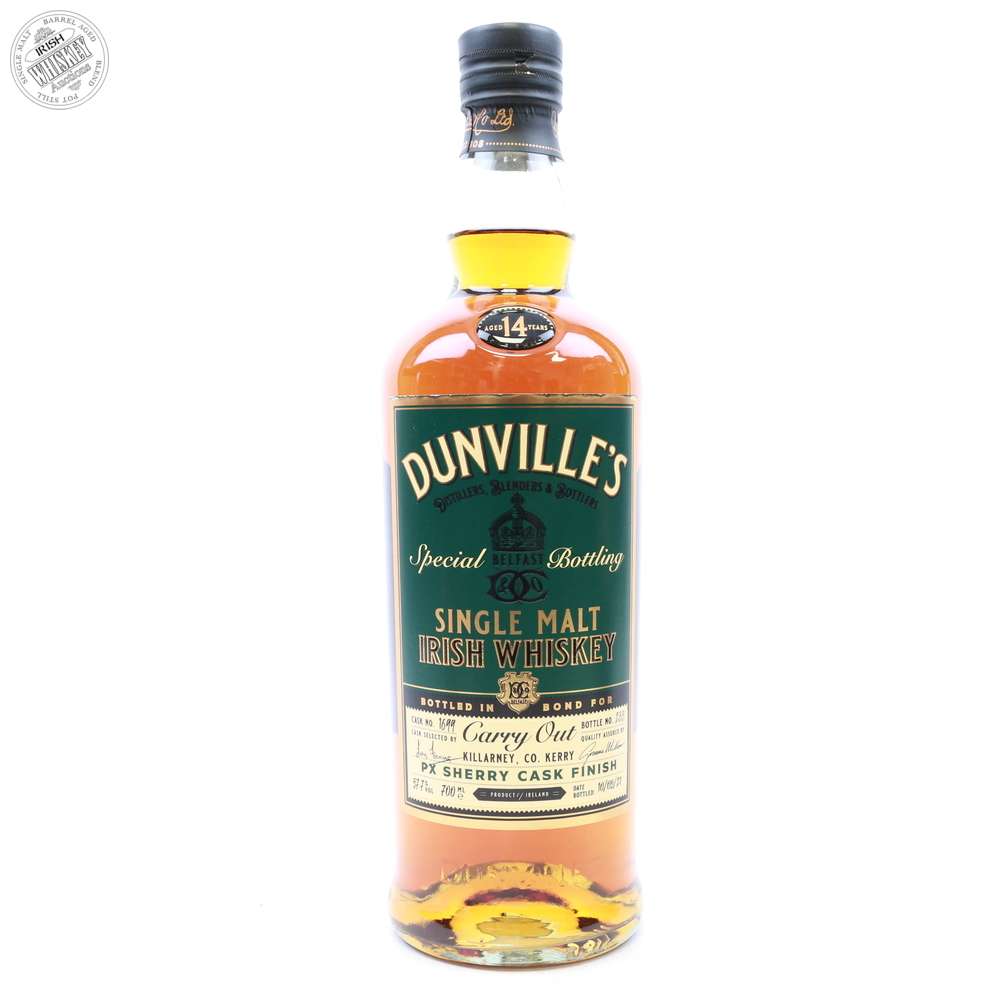 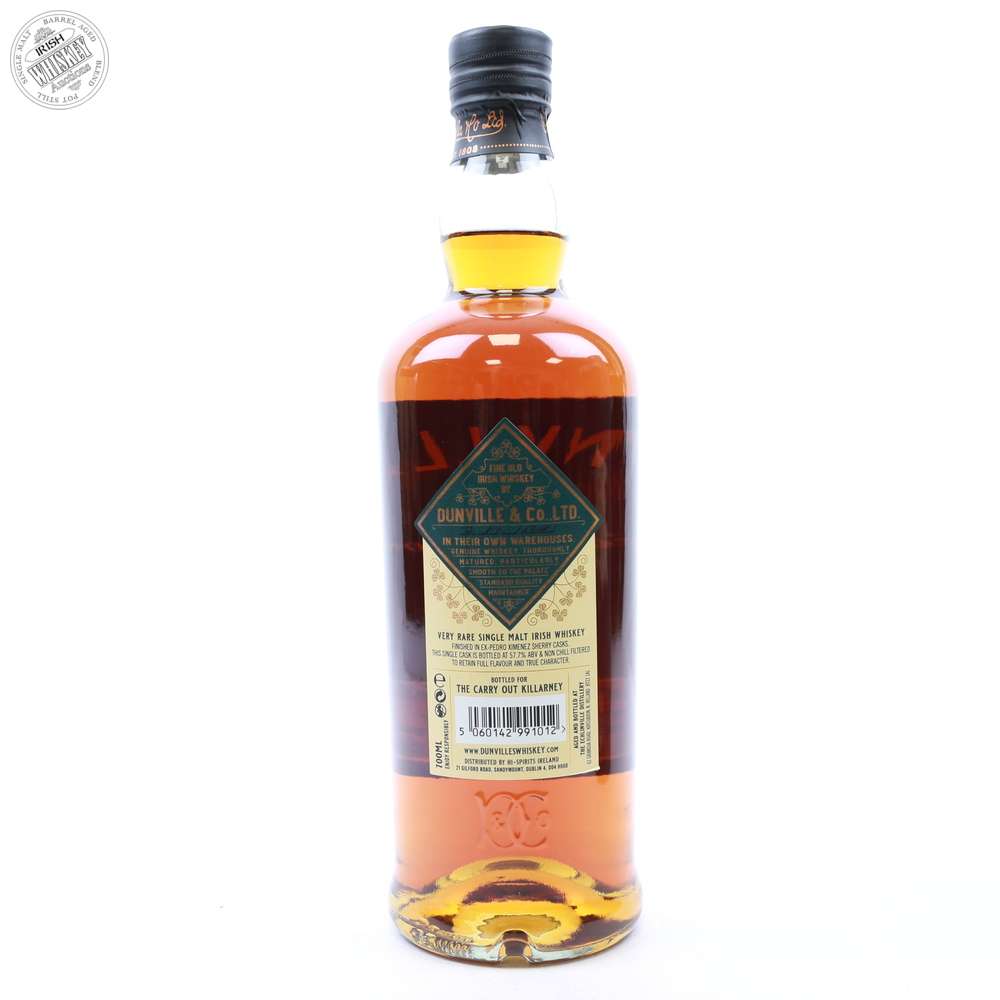 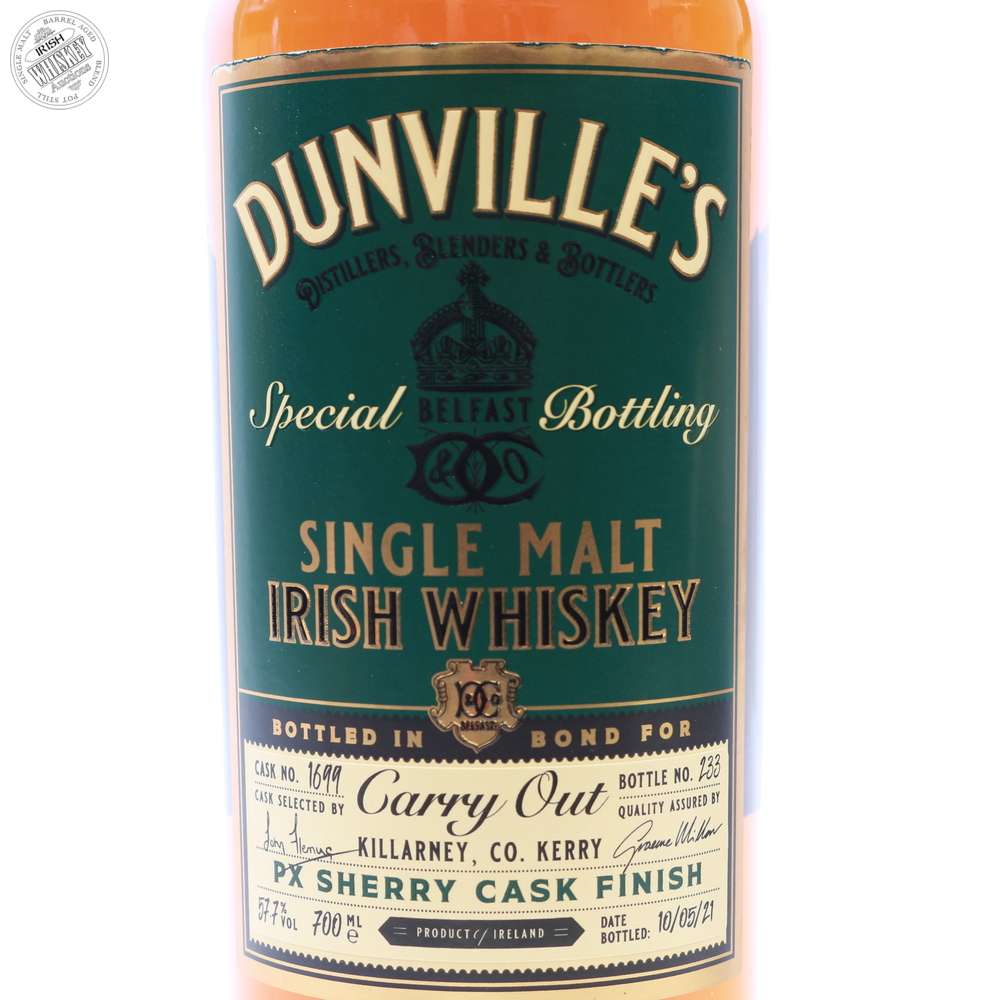 From the single cask series, specially bottled for Carry Out, Killarney, Co. Kerry.