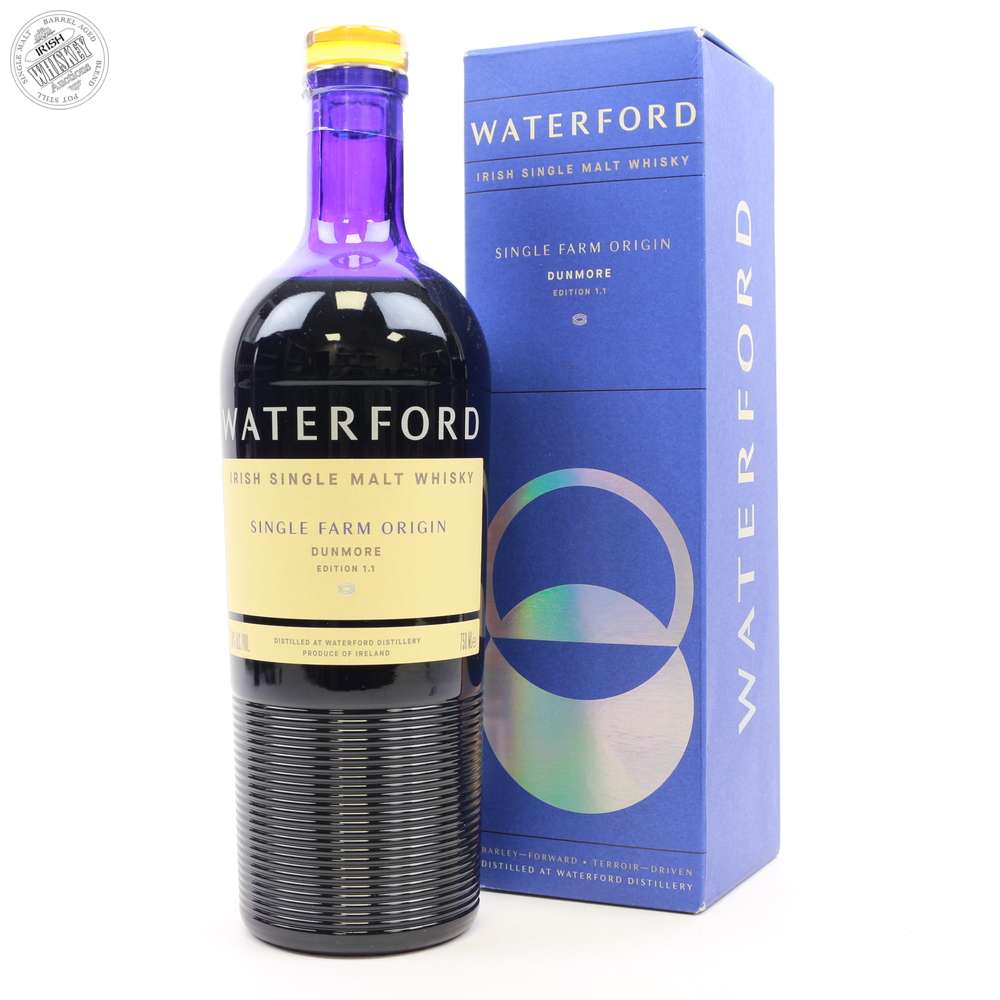 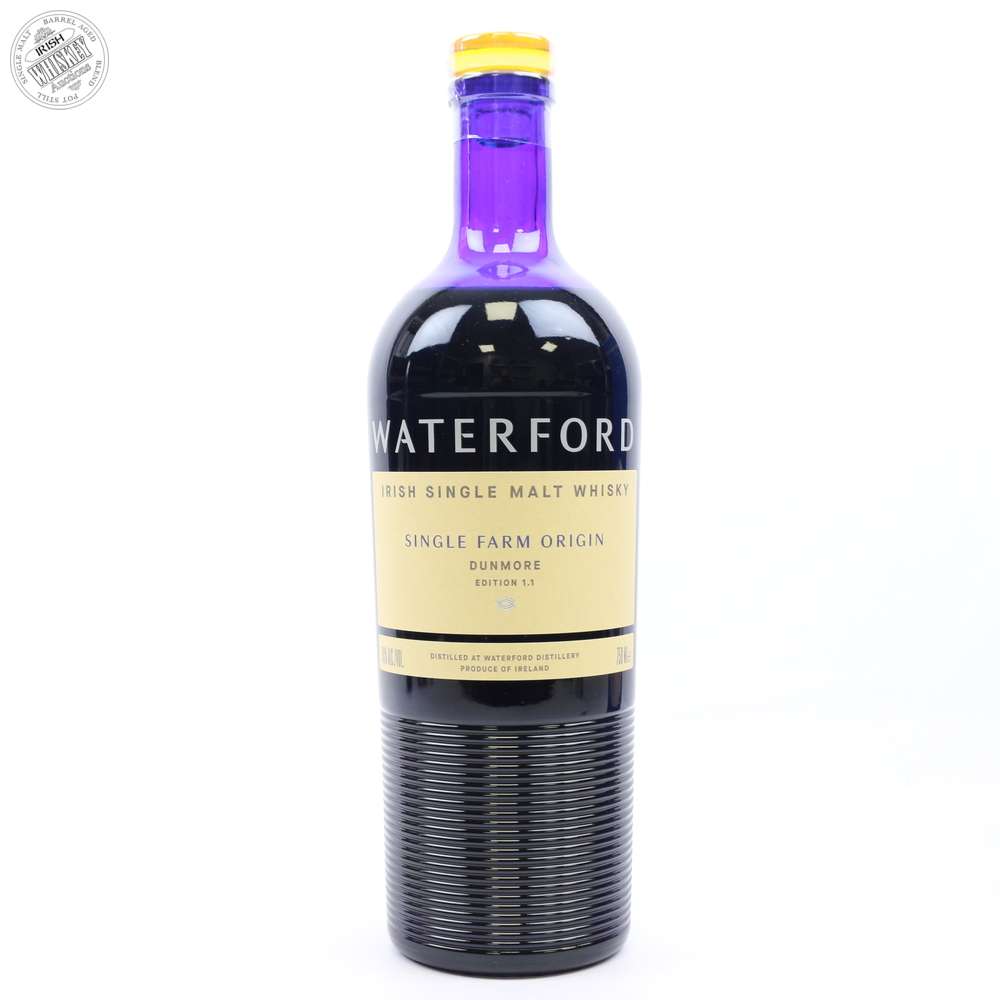 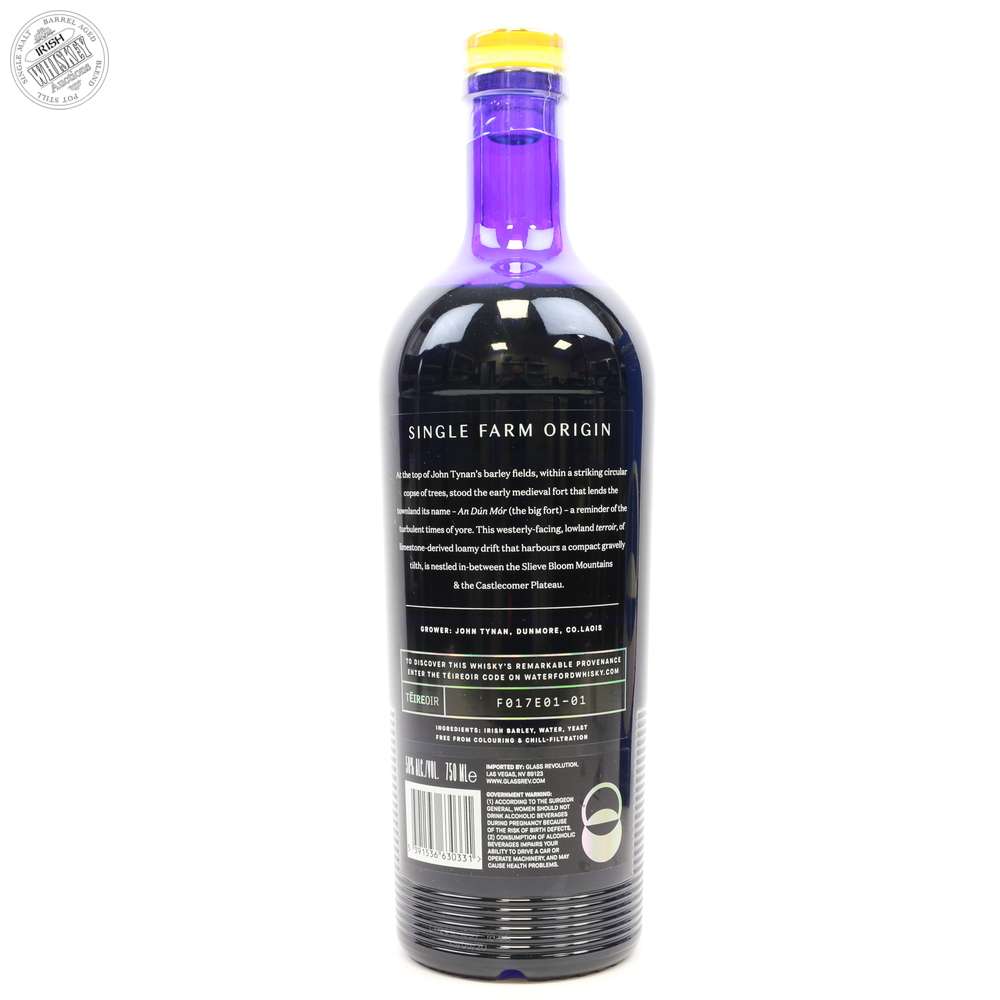 Release 1.1 of one of the very First Single Farm Origin Bottlings to be produced by the much anticipated Waterford Distillery

Introducing the concept of Terroir to Irish whisky the team in Waterford is developing the thought that the main ingredient of Irish Whisky, the Barley shapes the distinctive flavour profile of their whisky.

Distilled in 2016 exclusively from barley harvested from the Dunmore Durrow farm in Laois by John Tynan.