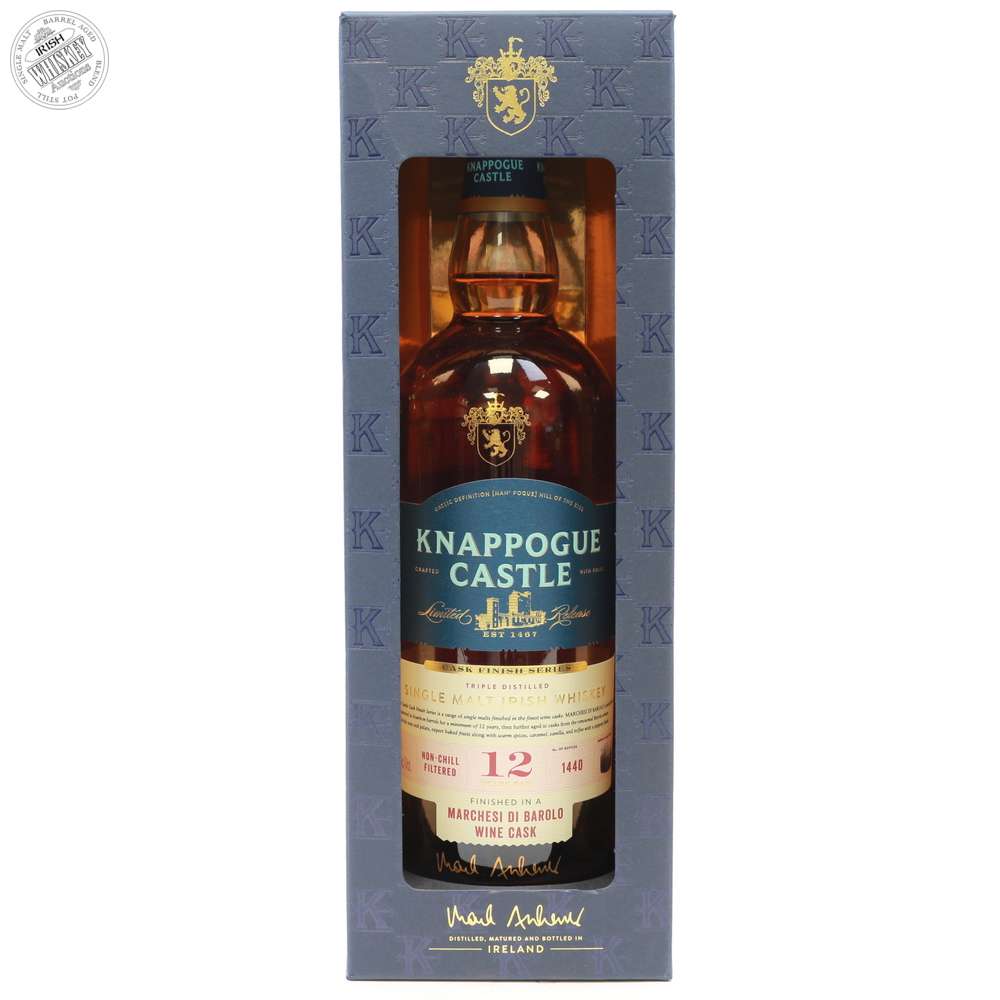 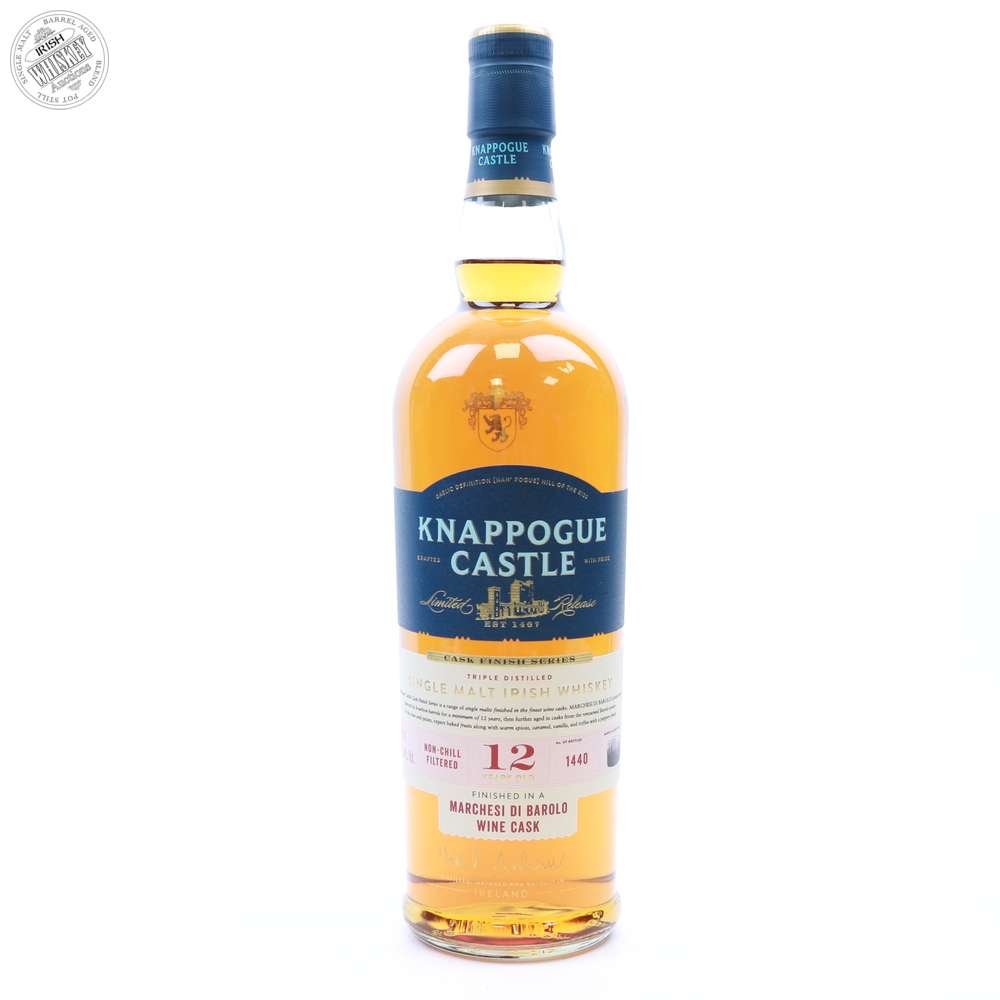 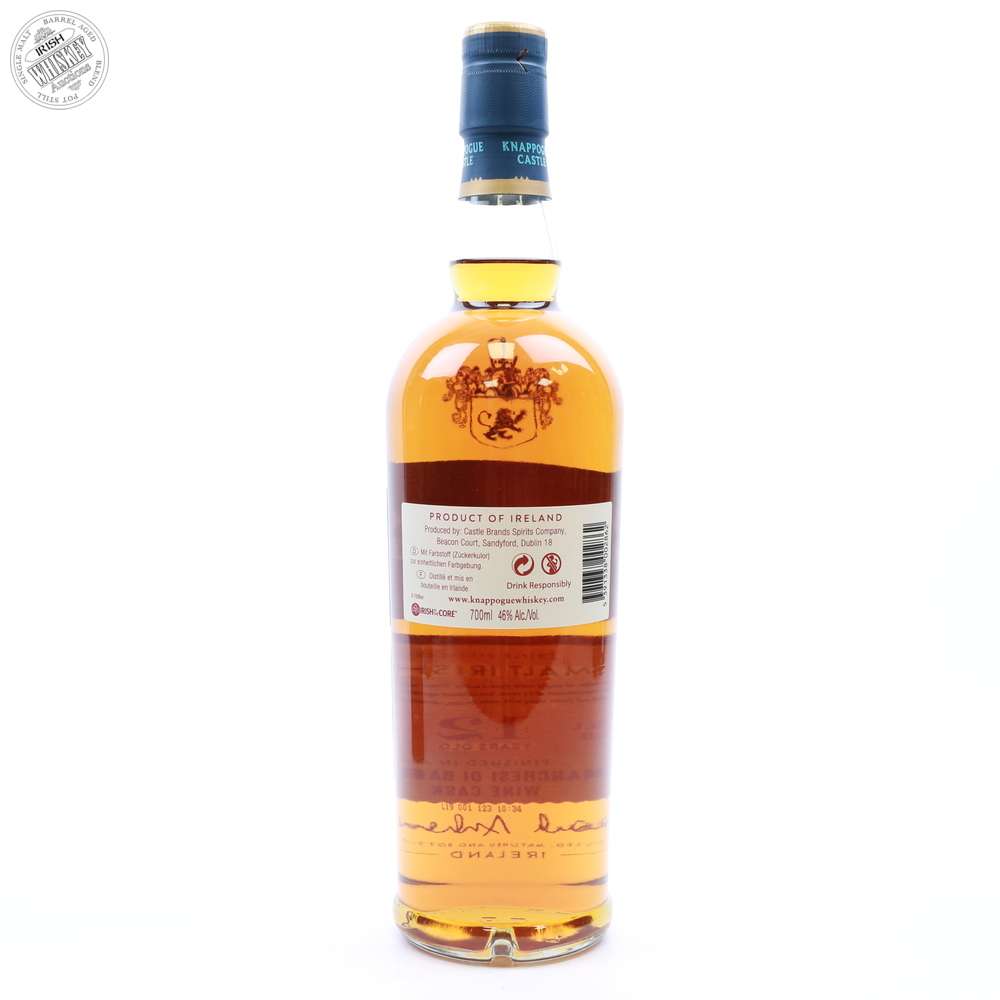 Part of the cask finish series from Knappogue Castle.

The Marchesi Di Barolo is matured in bourbon barrels for a minimum of 12 years and aged in renowned Barolo winery.