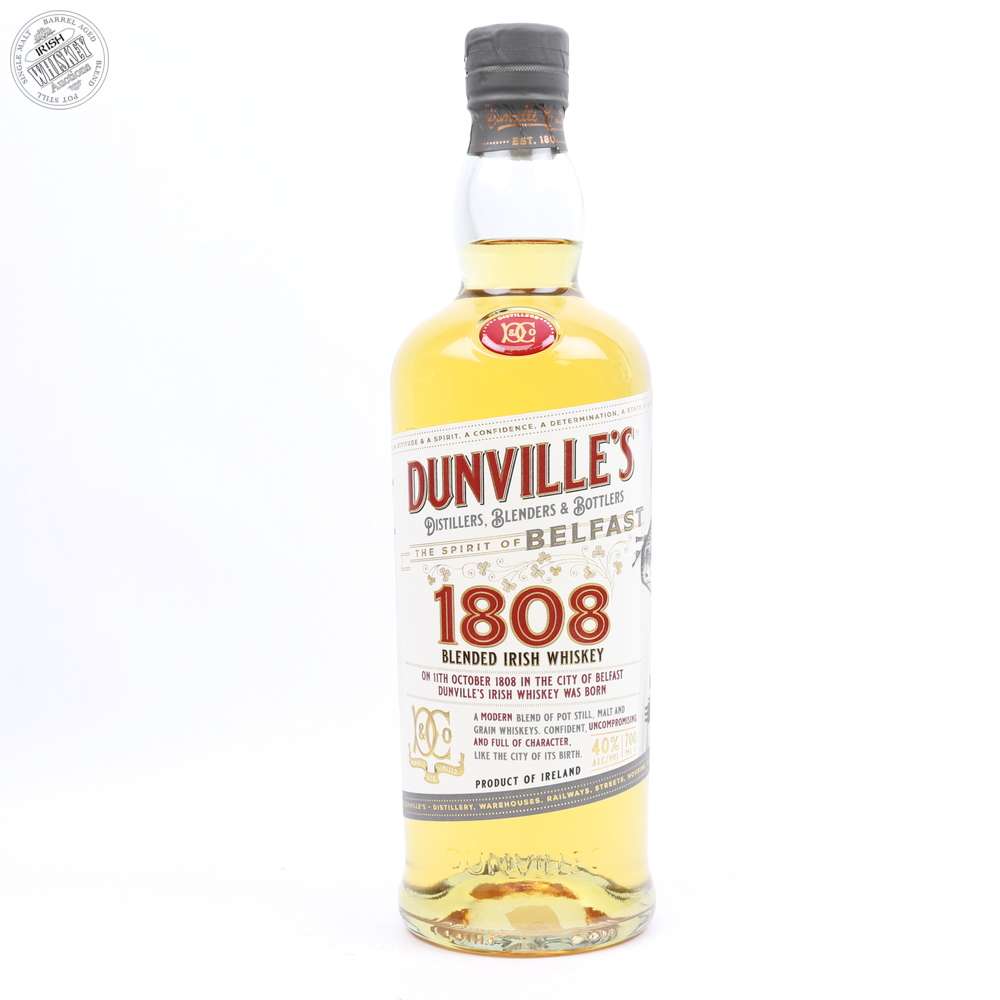 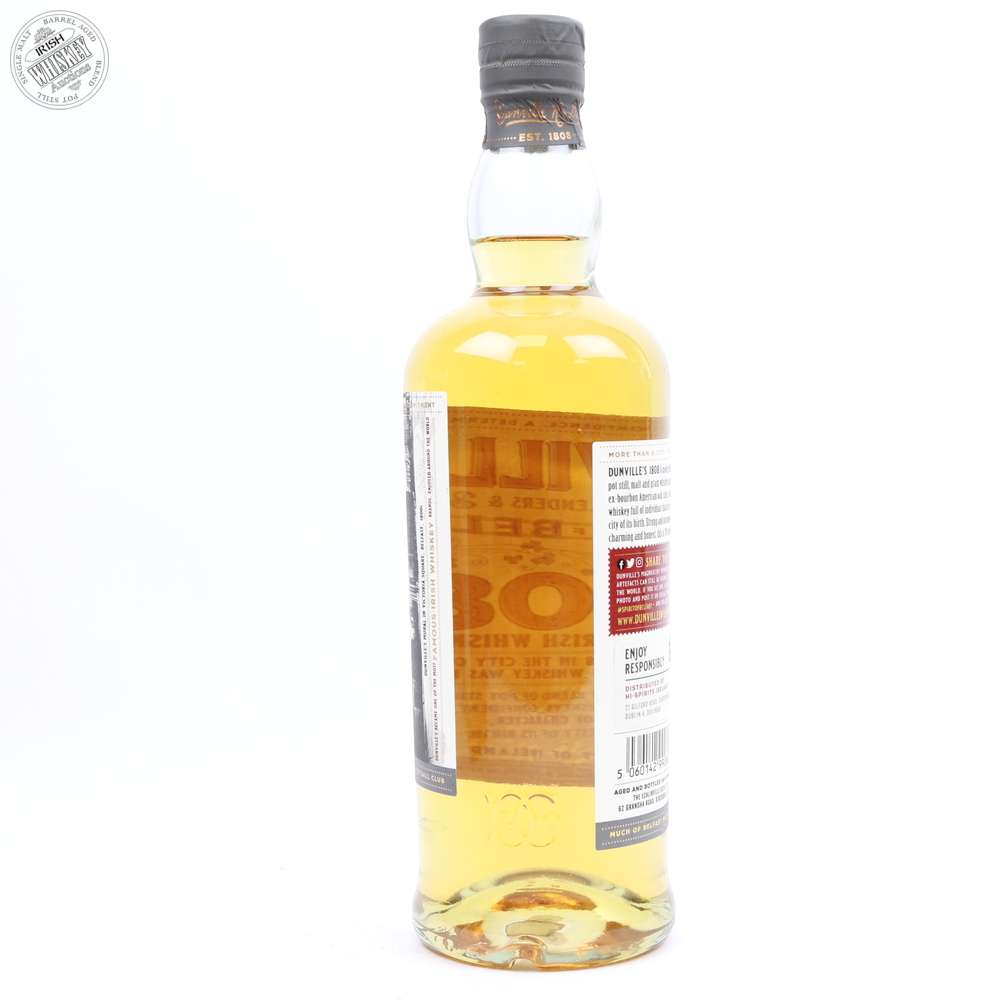 The Spirit of Belfast boasts notes of vanilla, apples, pears, candied lemon peel and sweet spices. Full of character, like the city of its birth.

Dunville’s 1808 tastes great neat, with a mixer or in a classic cocktail.