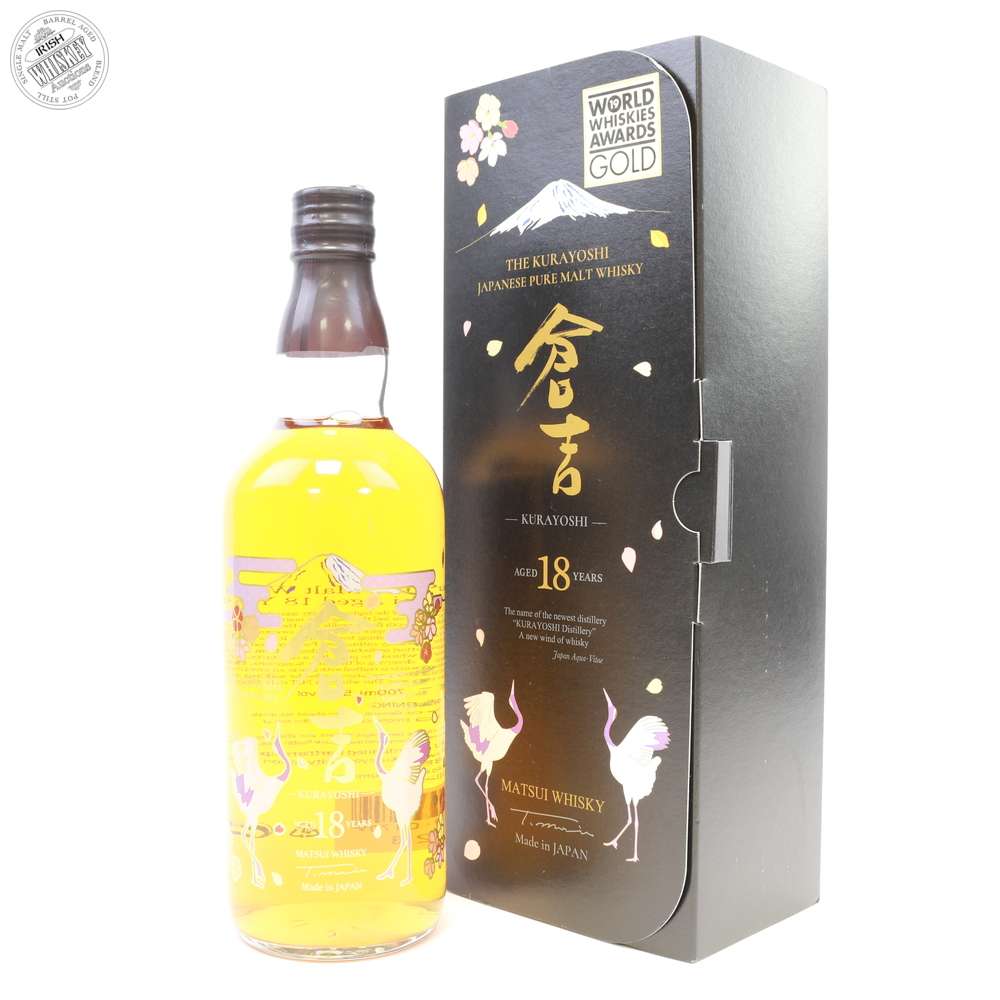 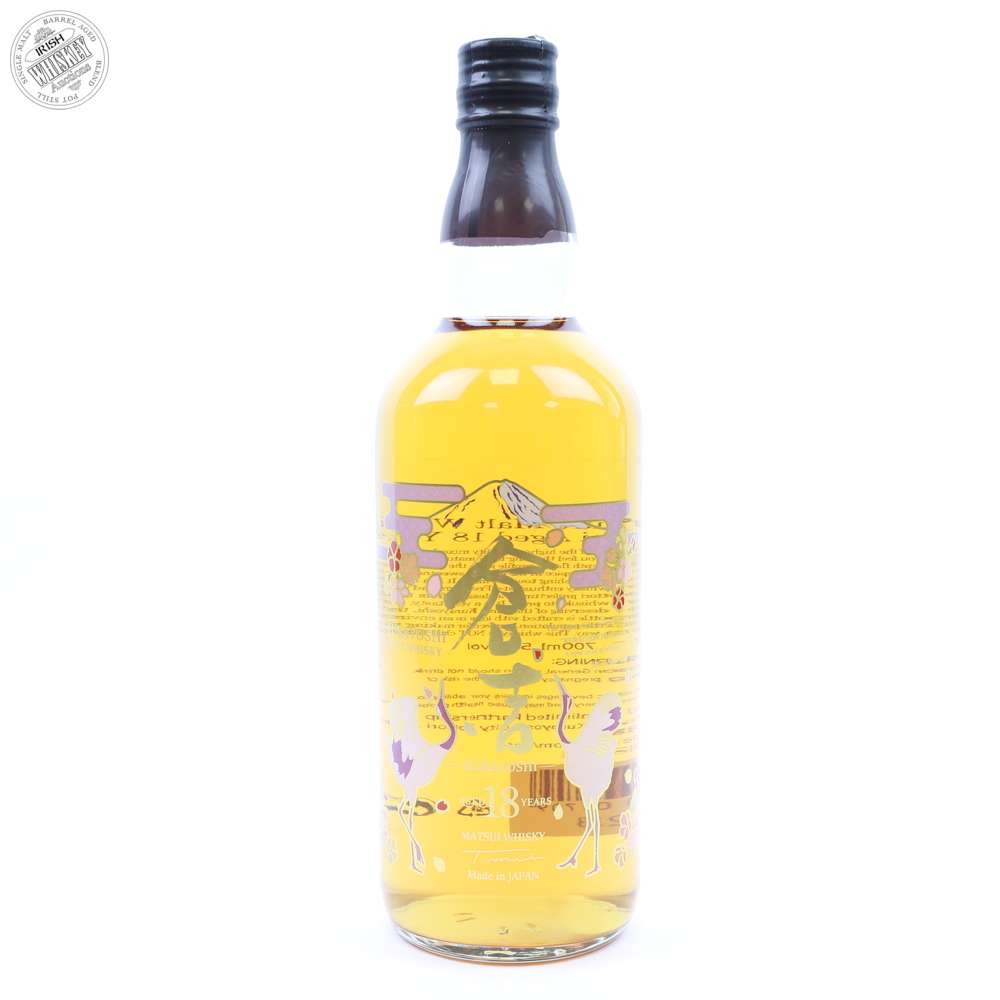 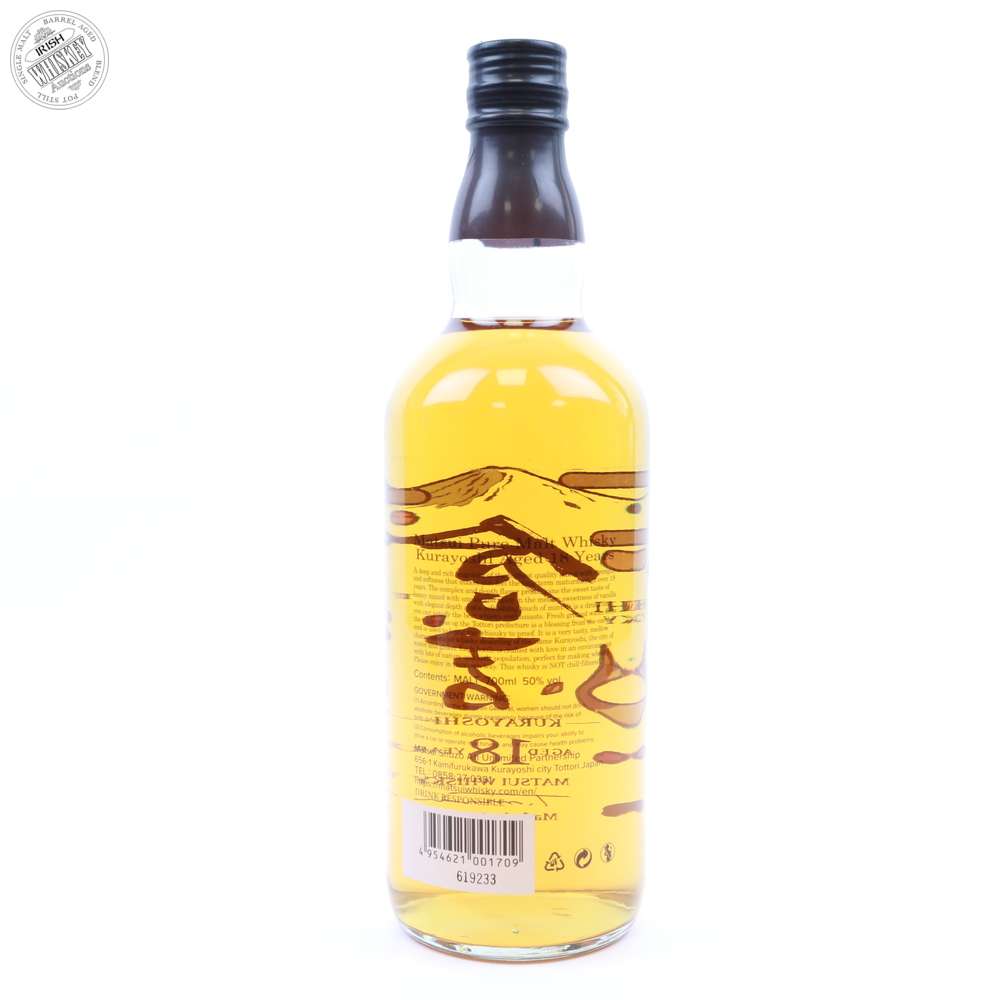 From the Kurayoshi Distillery, an 18 year old pure malt whisky.