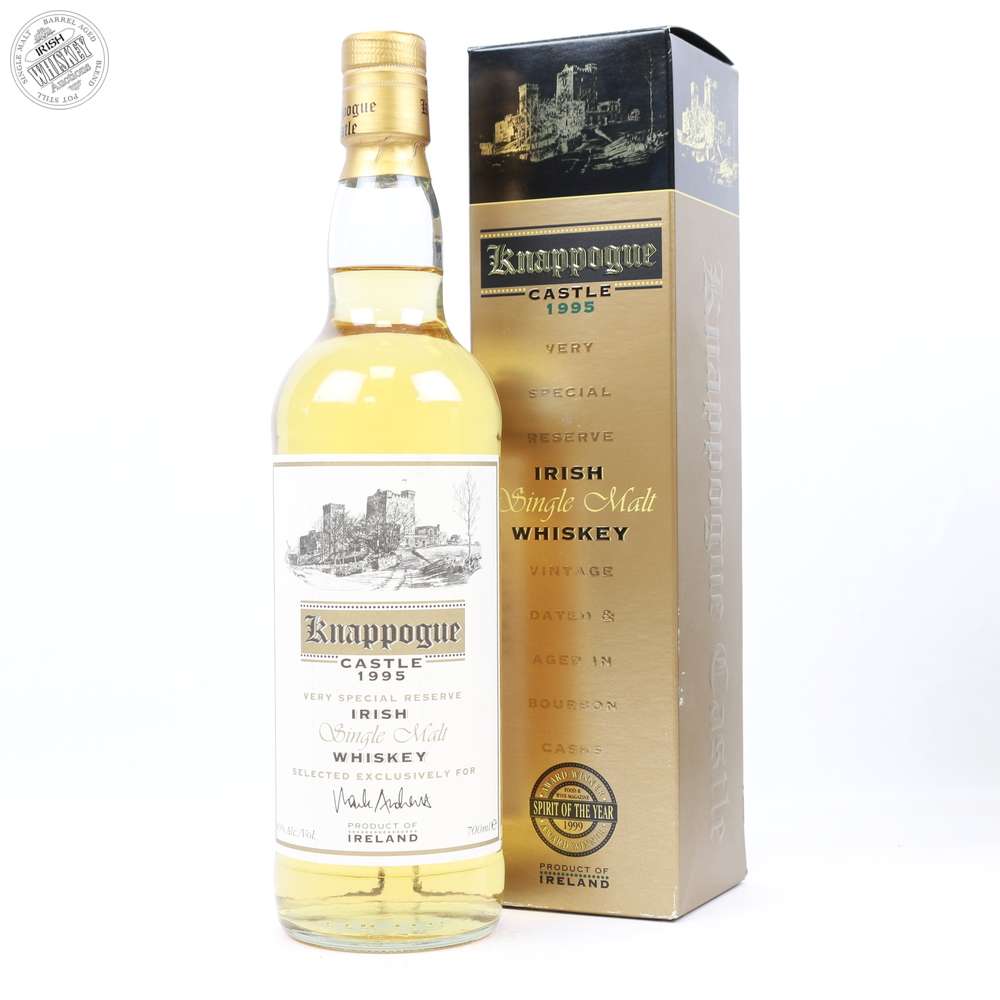 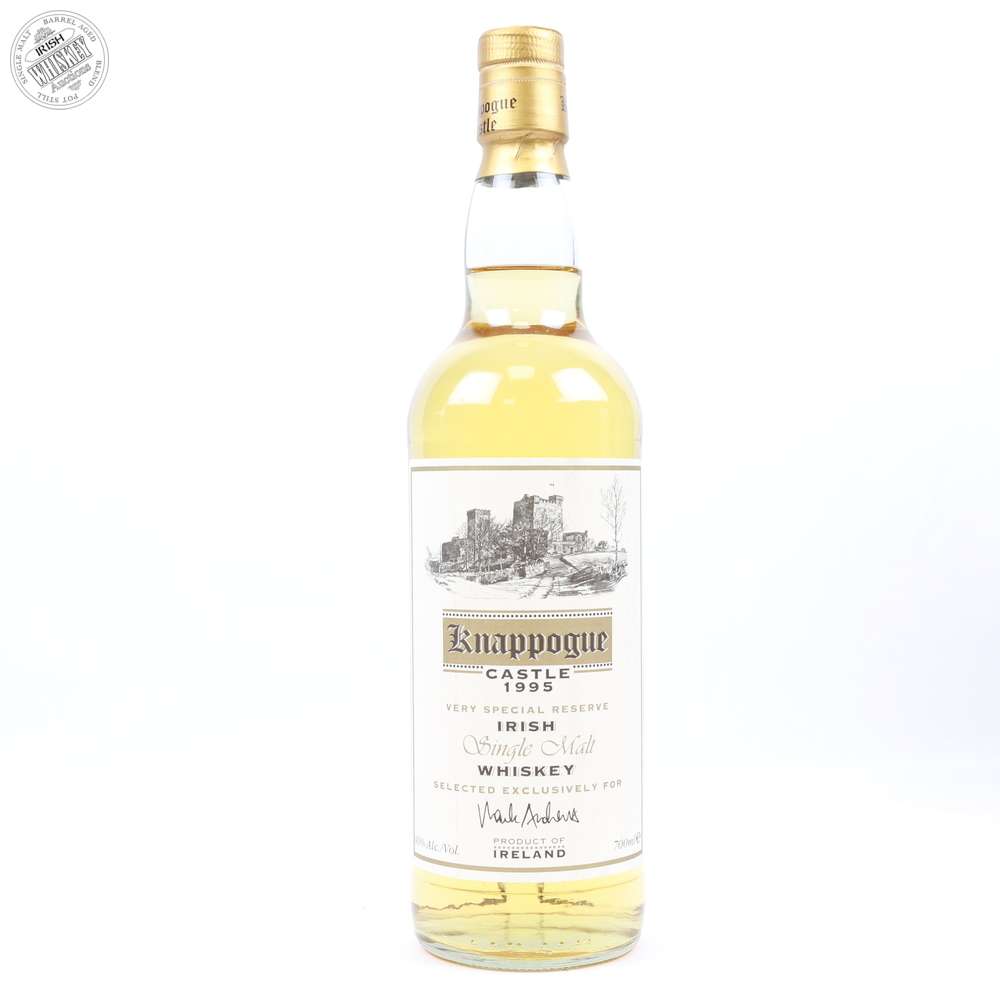 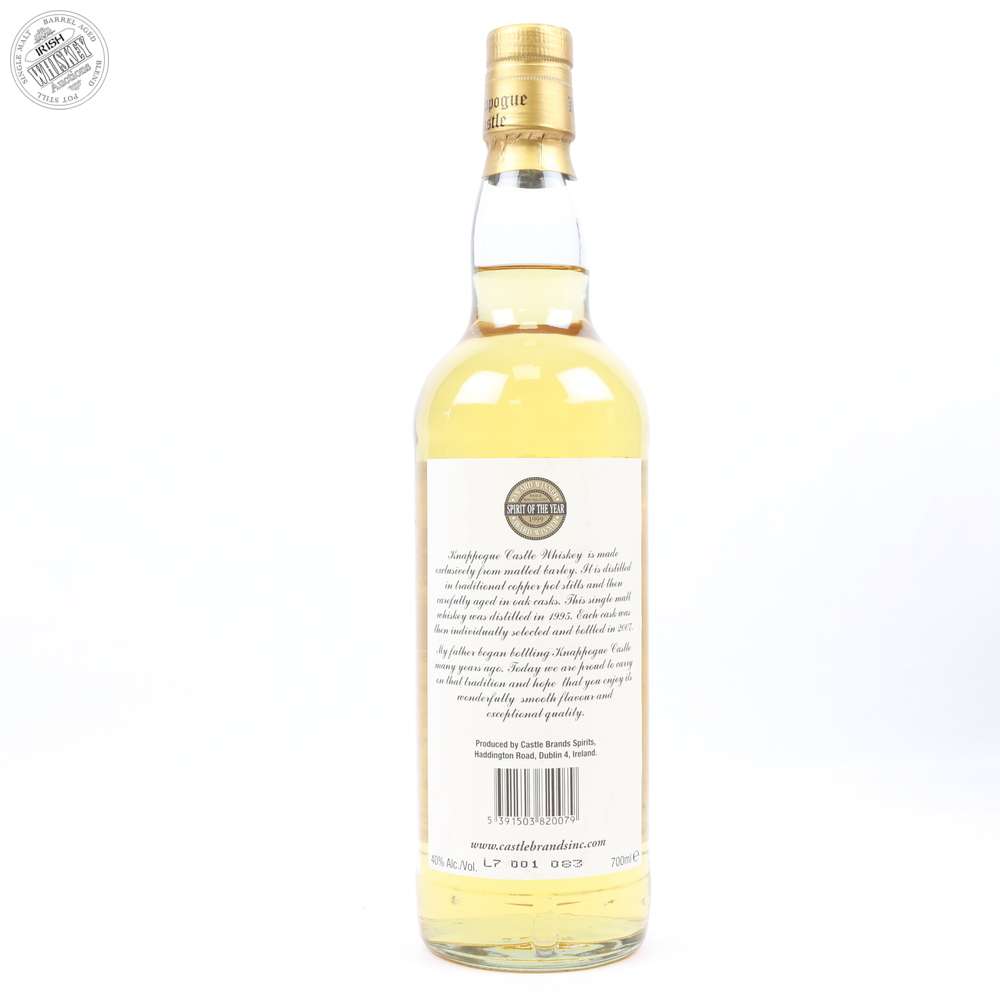 The Knappogue Castle single malt from 1995.