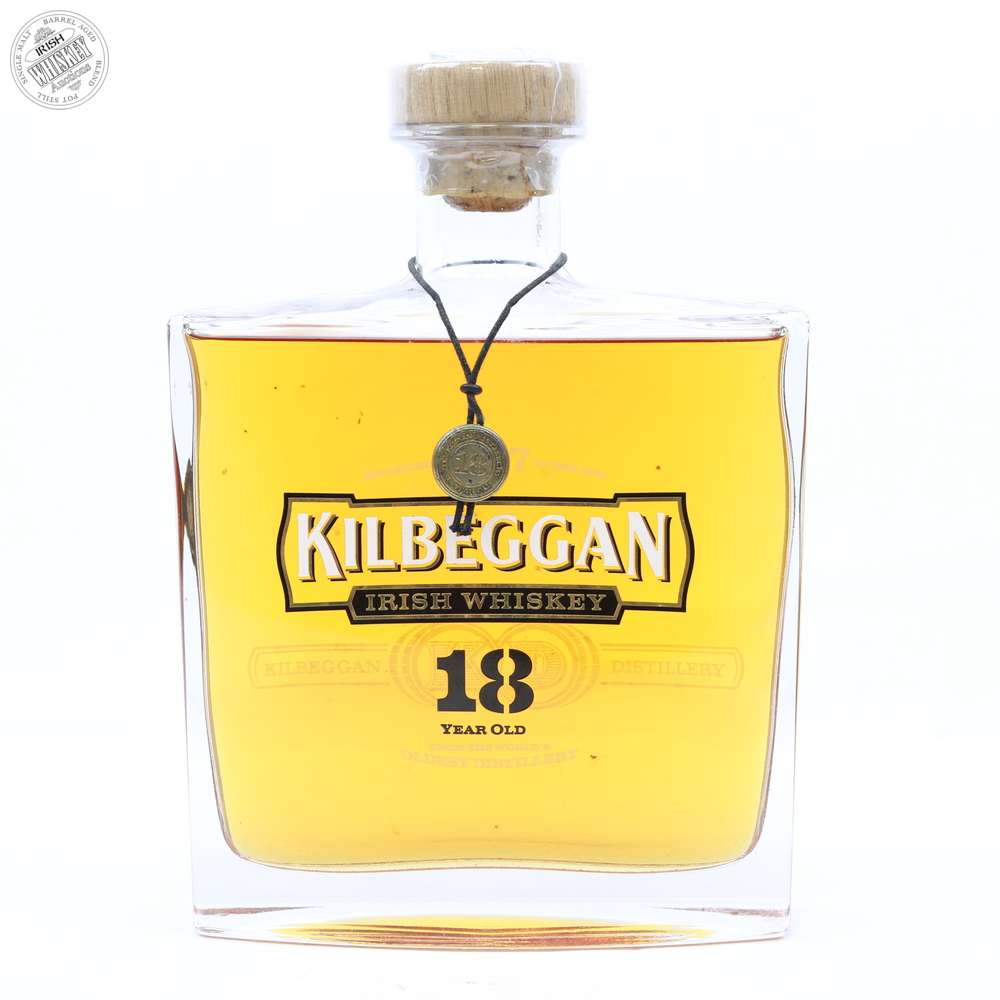 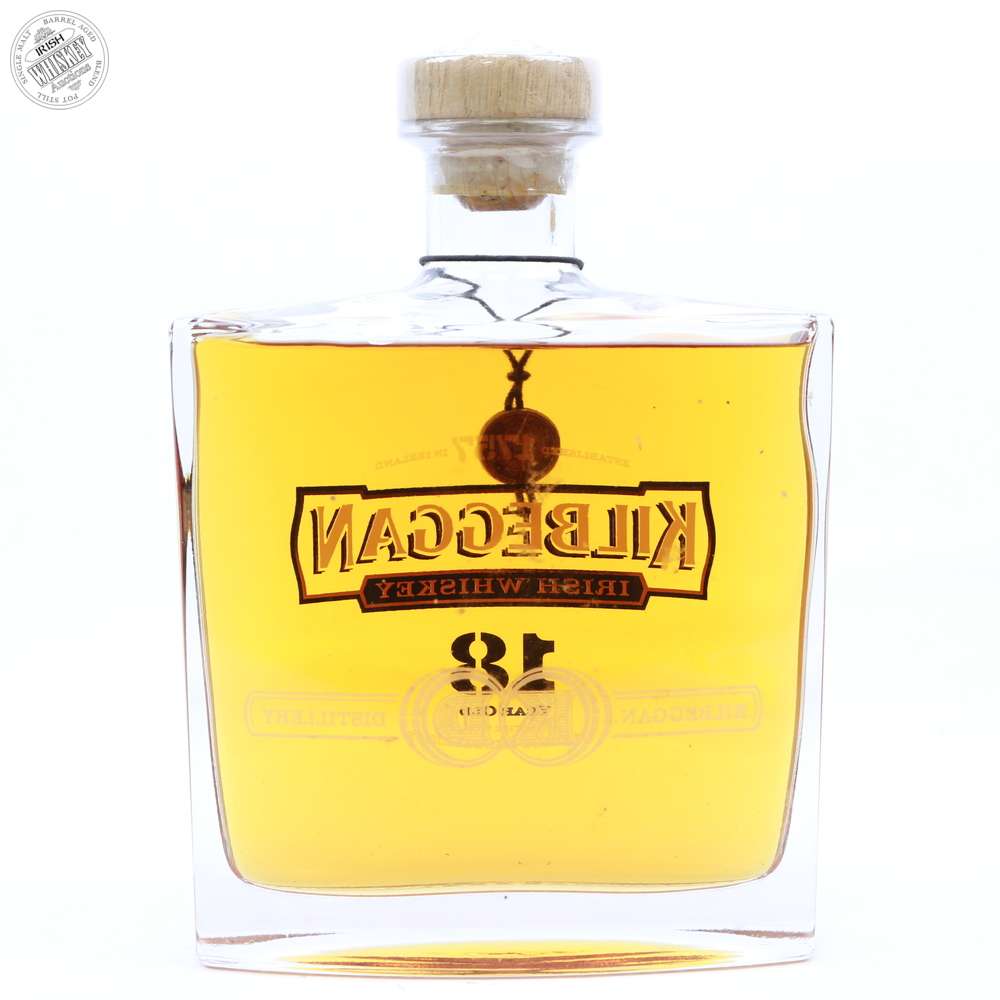 This Small batch release is limited to 4000 Bottles.