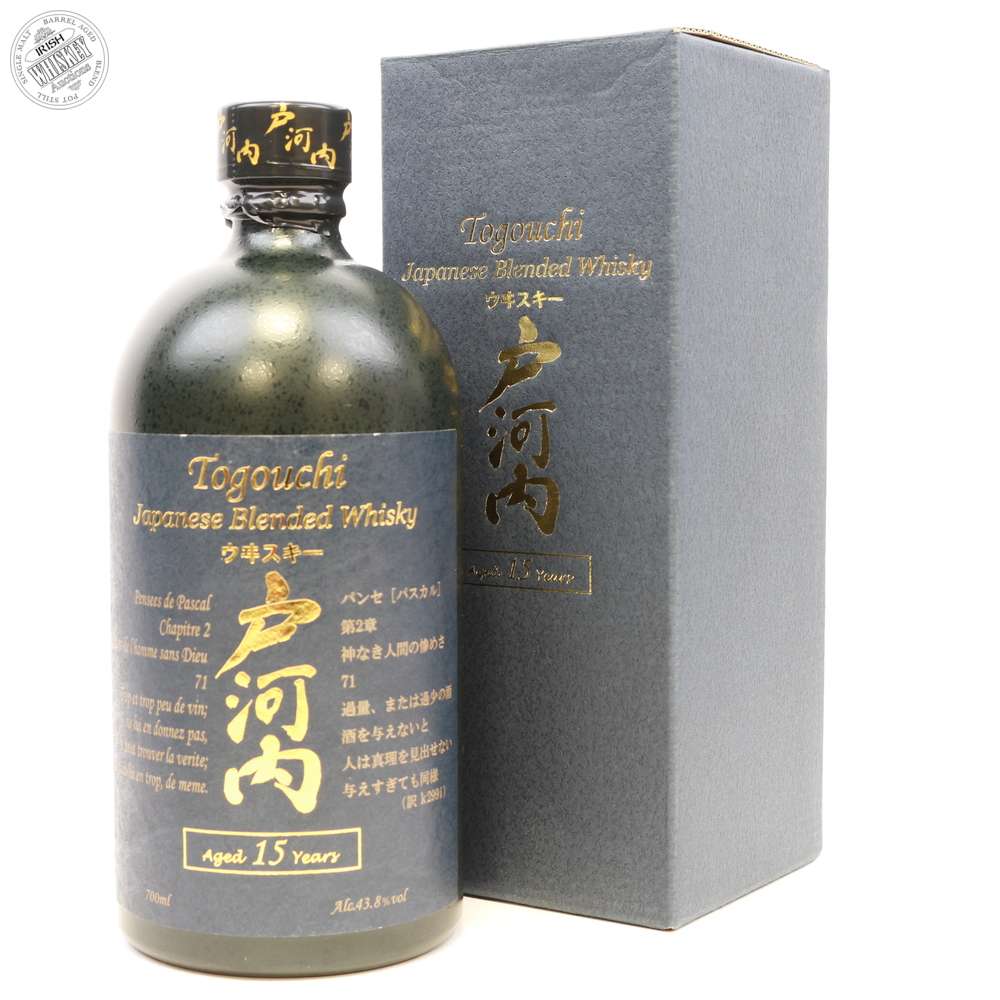 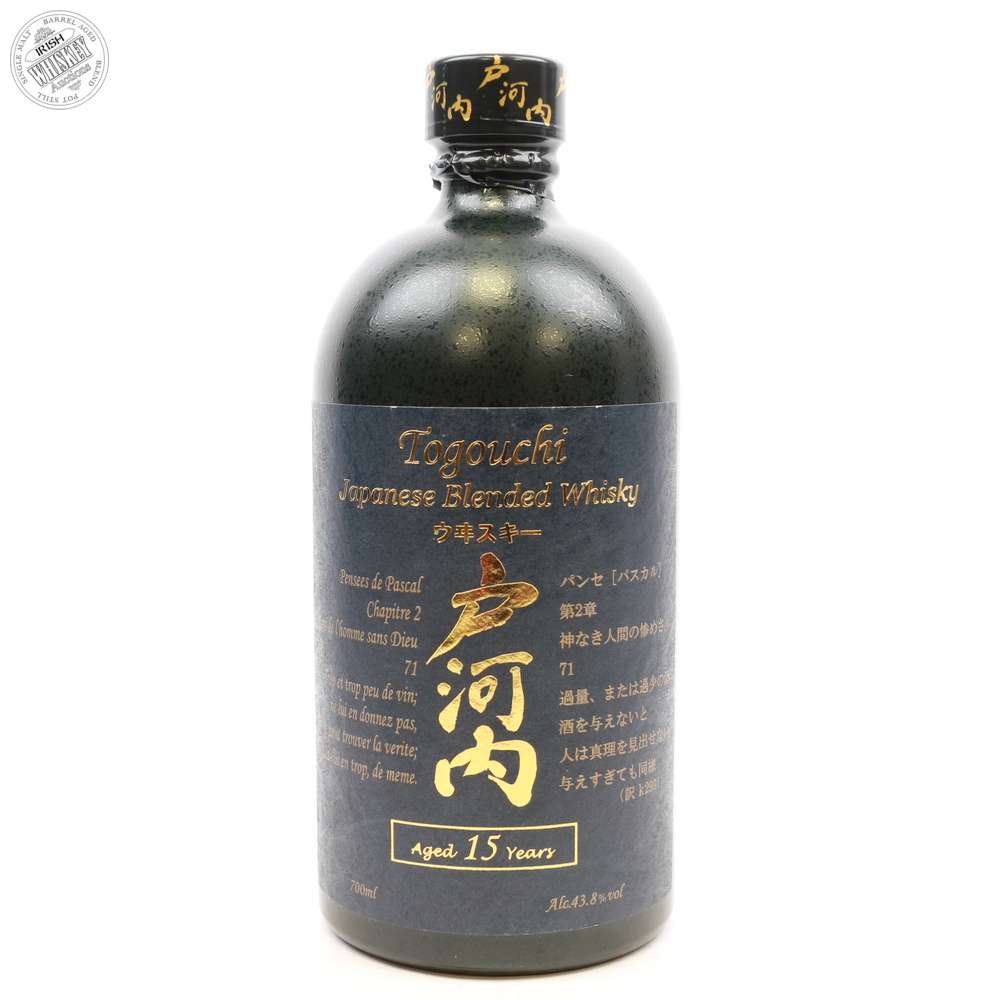 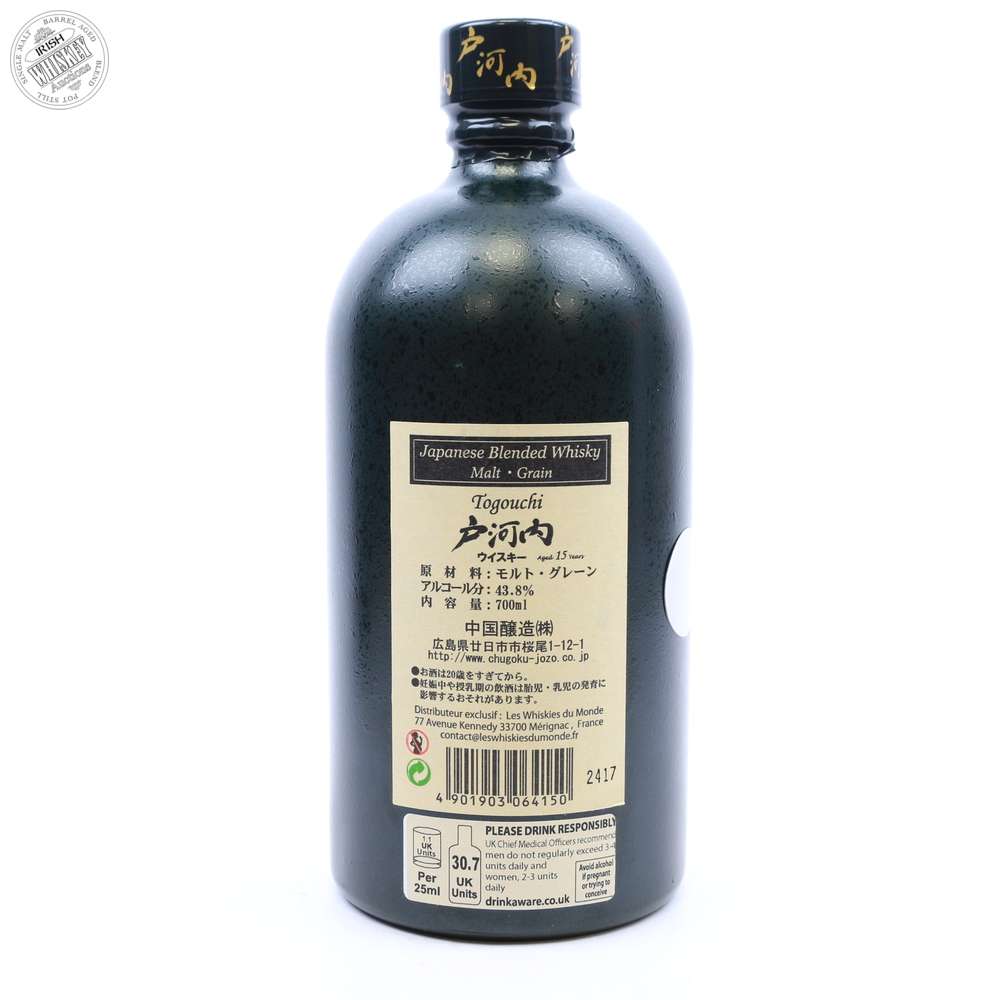 From the Chugoku distillery, established in 1918 in Hiroshima.
This whisky uses Scottish malt and Canadian grains that is aged, blended and bottled in Japan.
Aged in a Japanese railway tunnel.