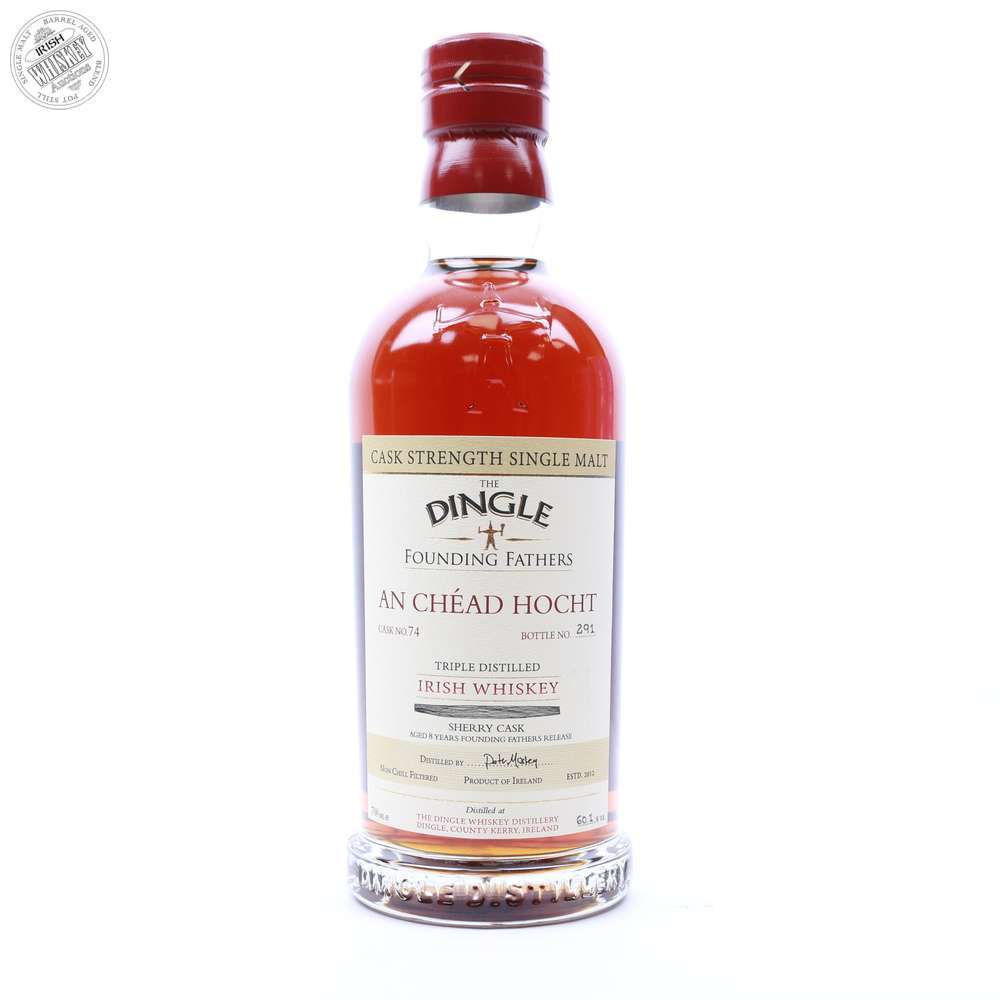 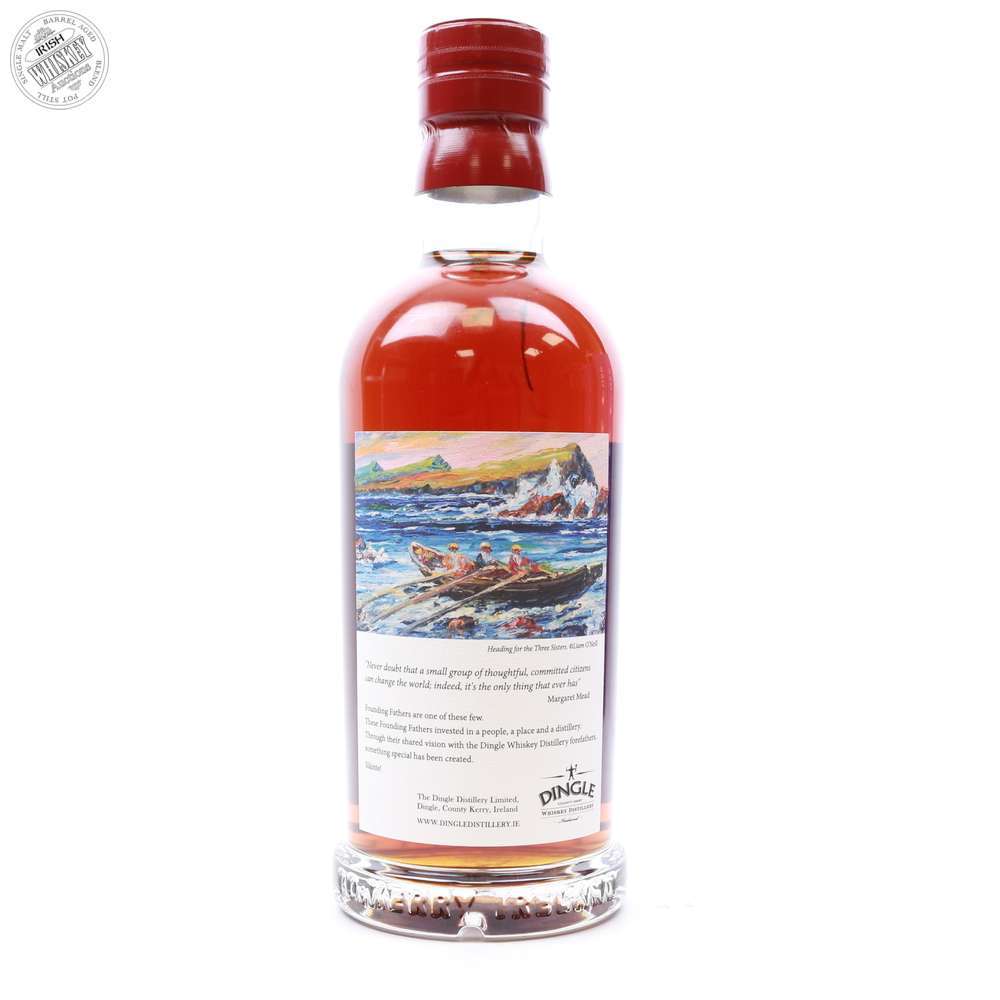 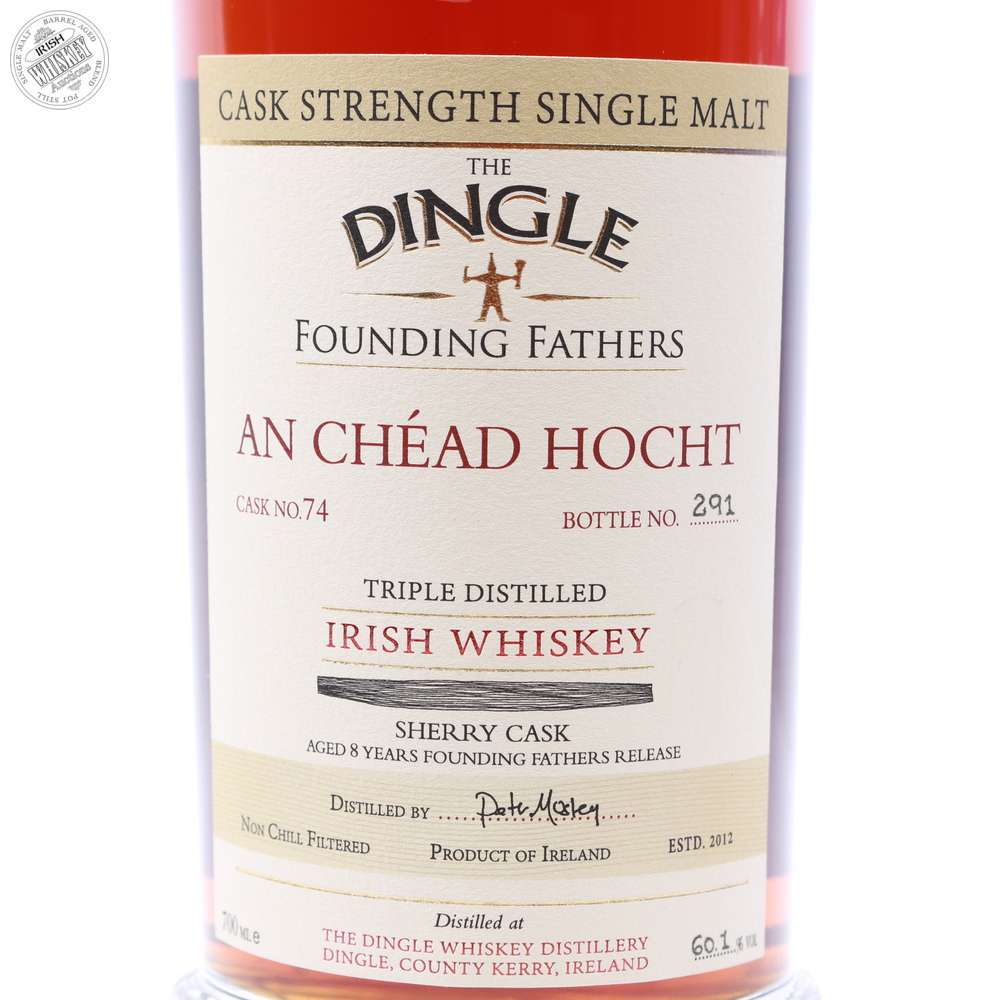 Aged for 8 years in Sherry casks and bottled at cask strength at 60.1 Vol.