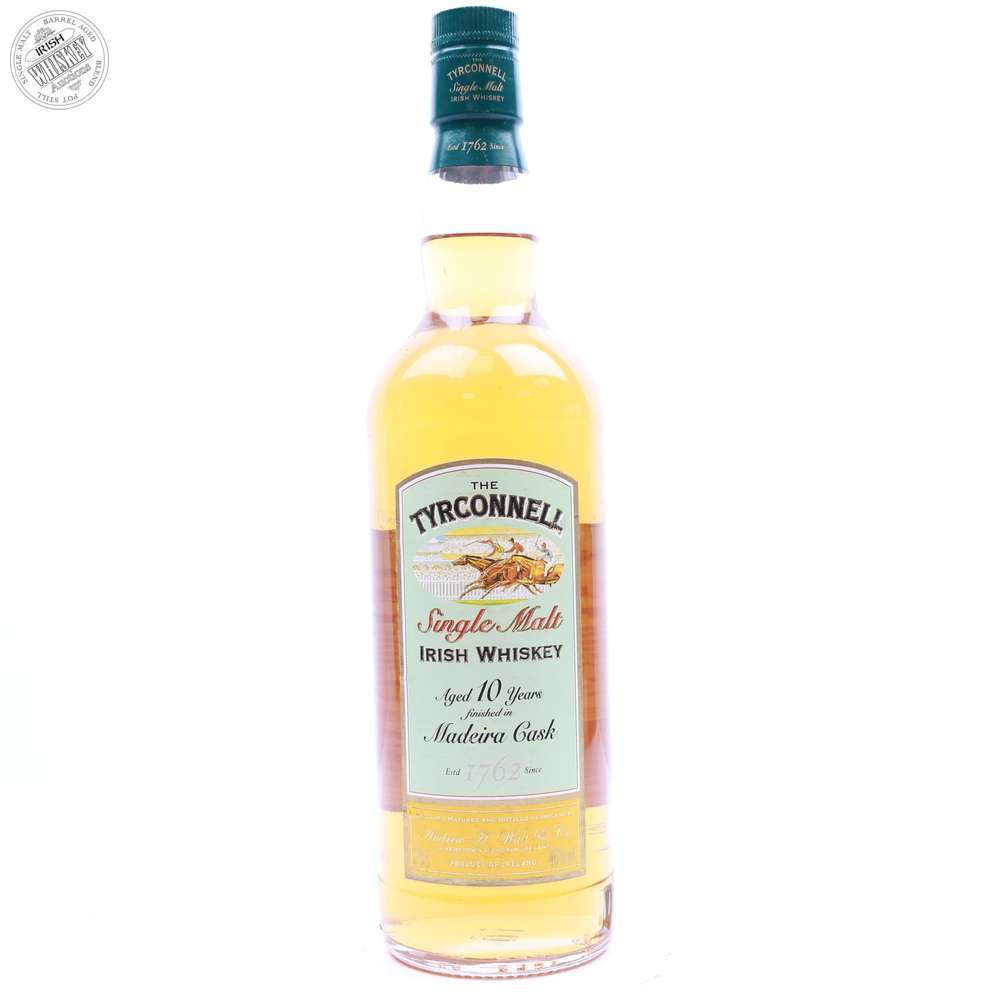 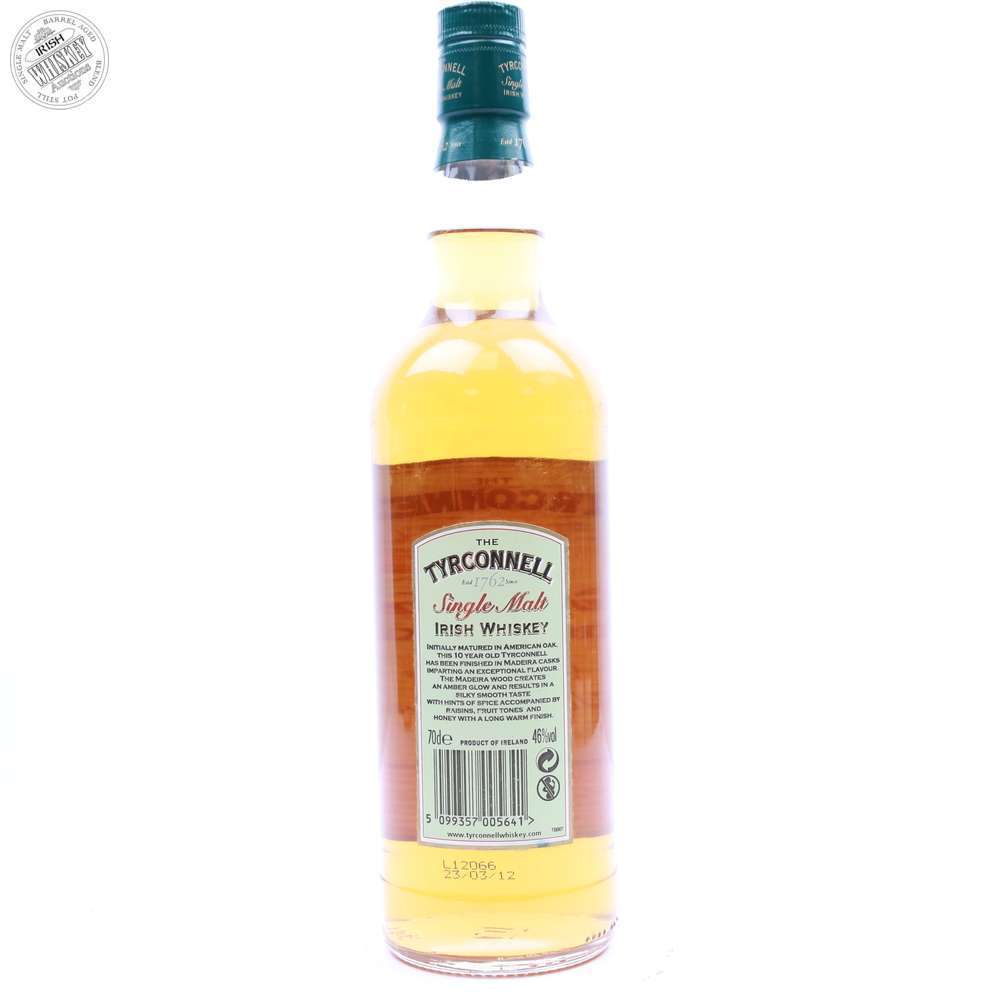 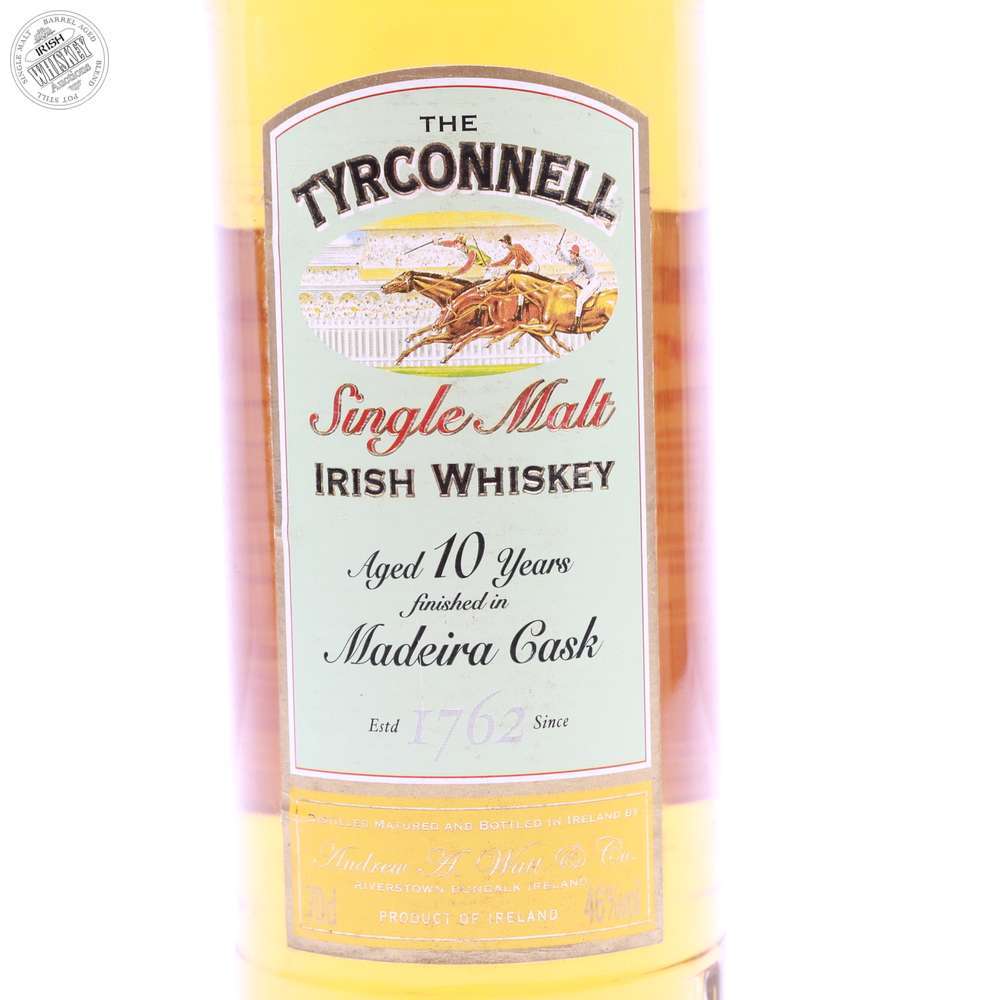 A bottle of the Tyrconnell 10-year-old.