The Classic Whiskeys of Ireland Plinth 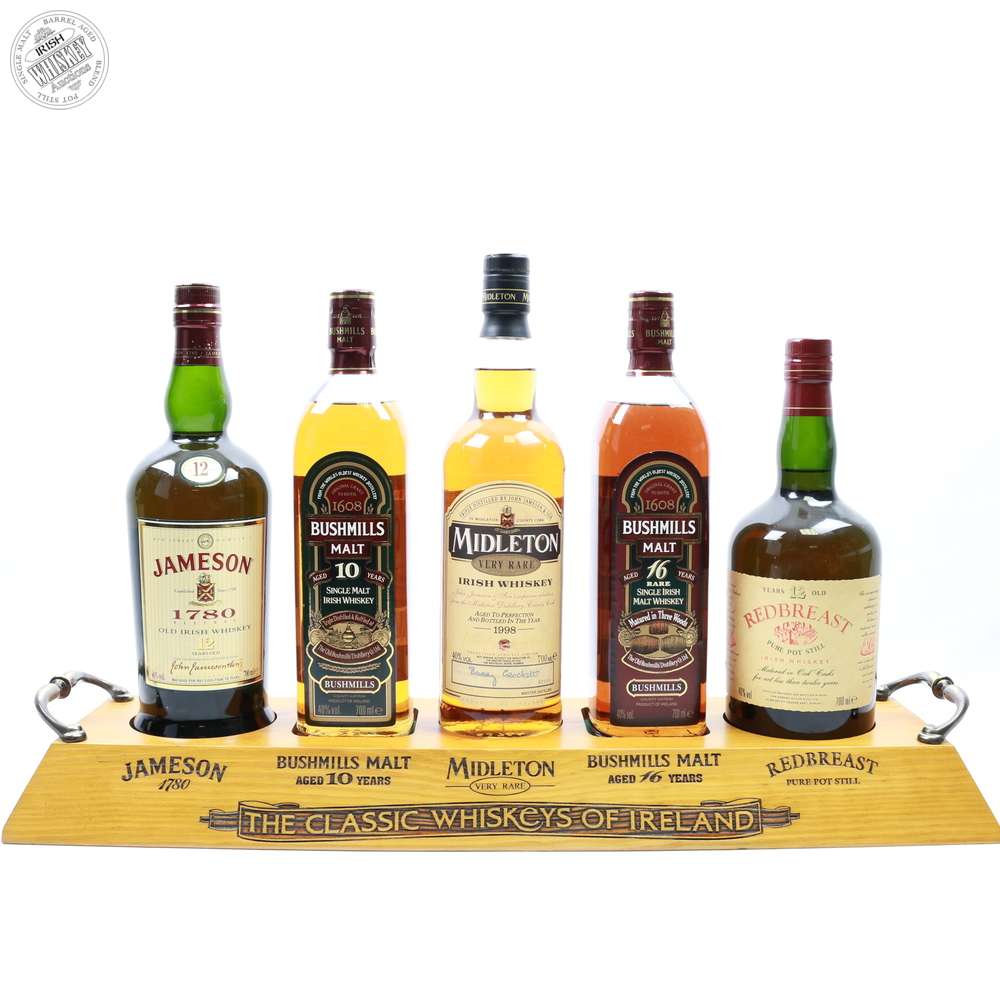 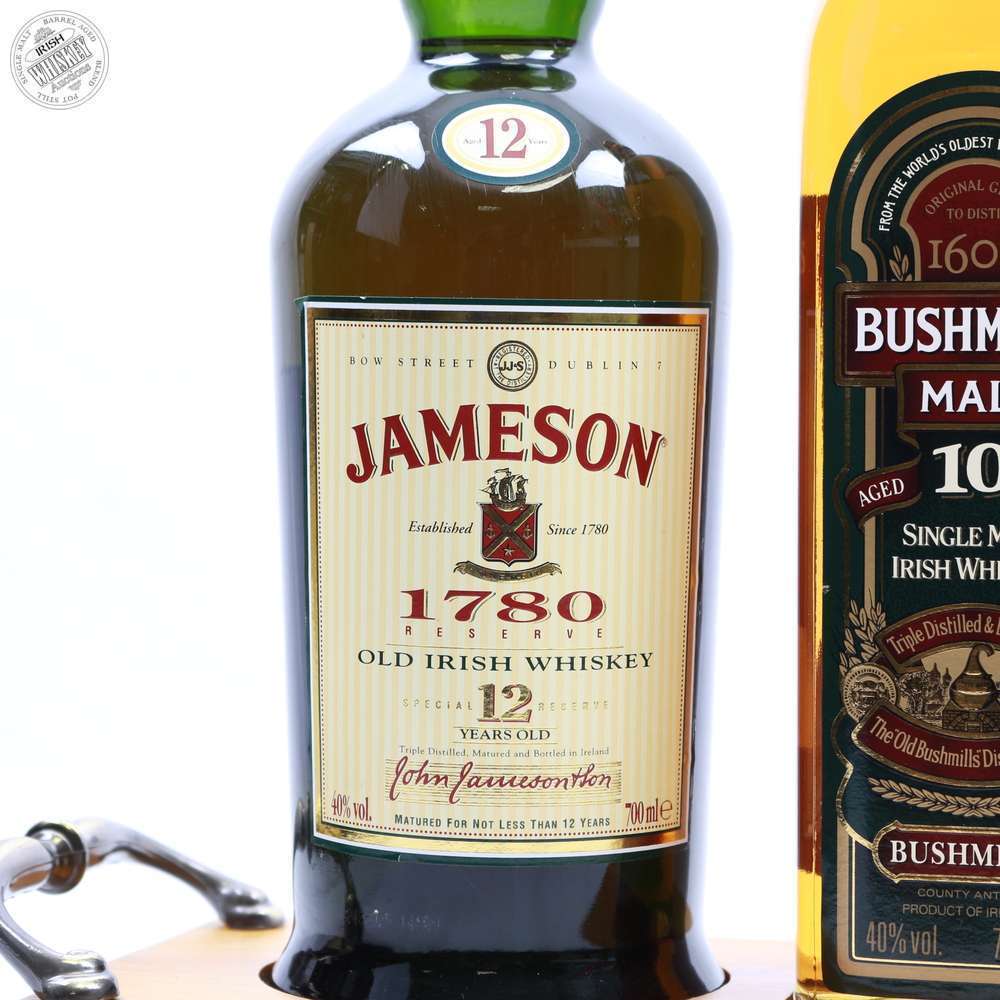 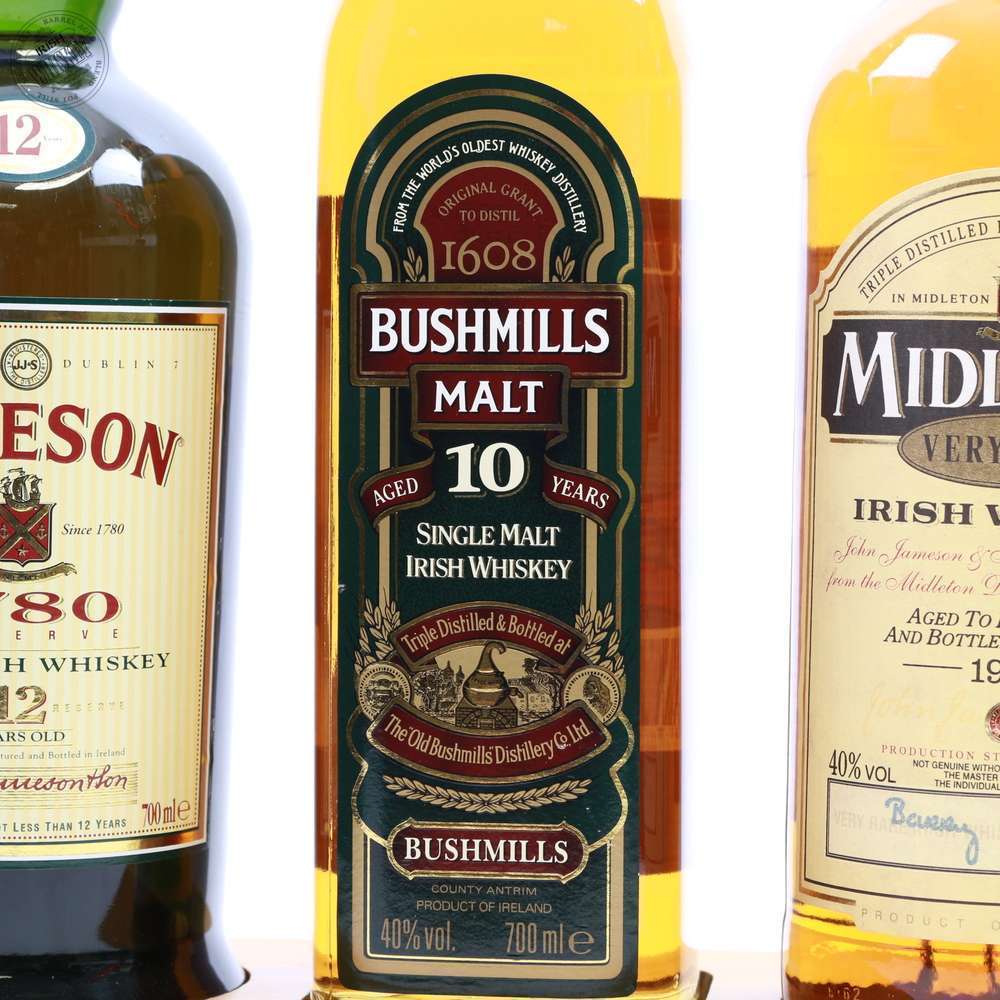 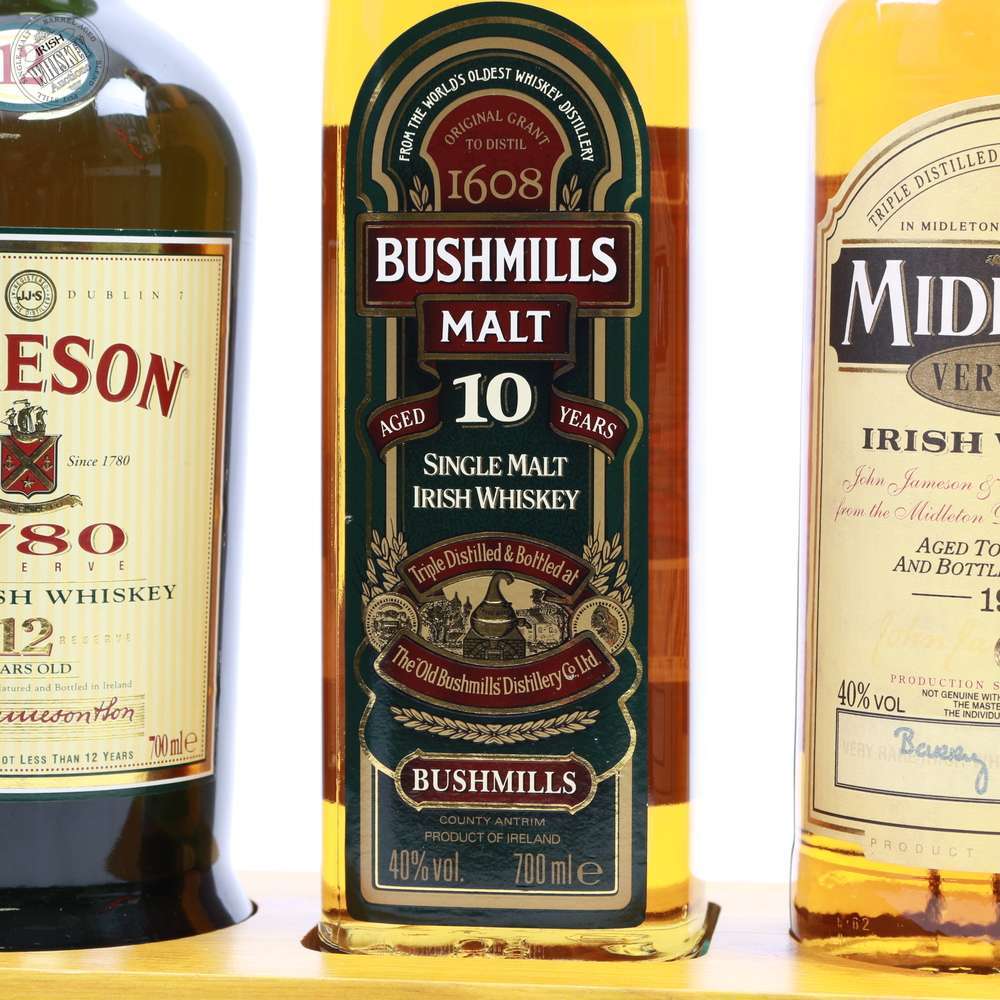 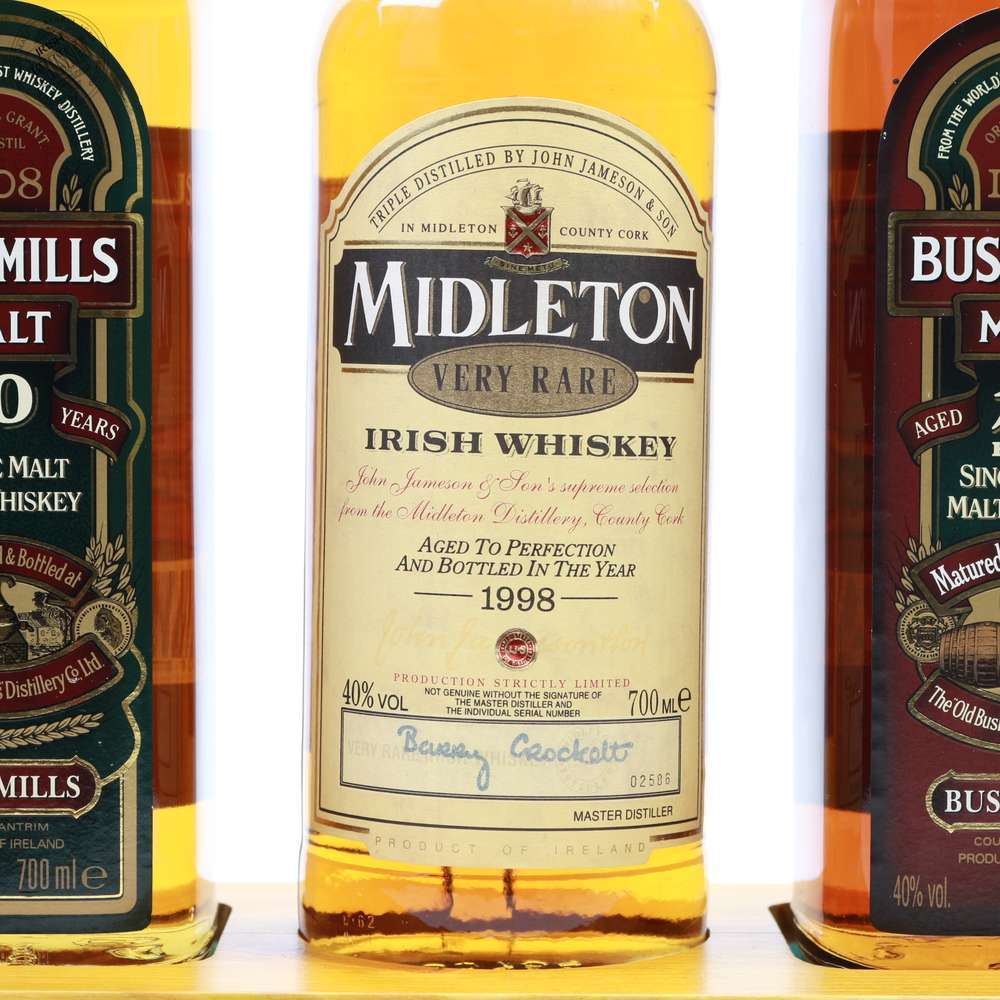 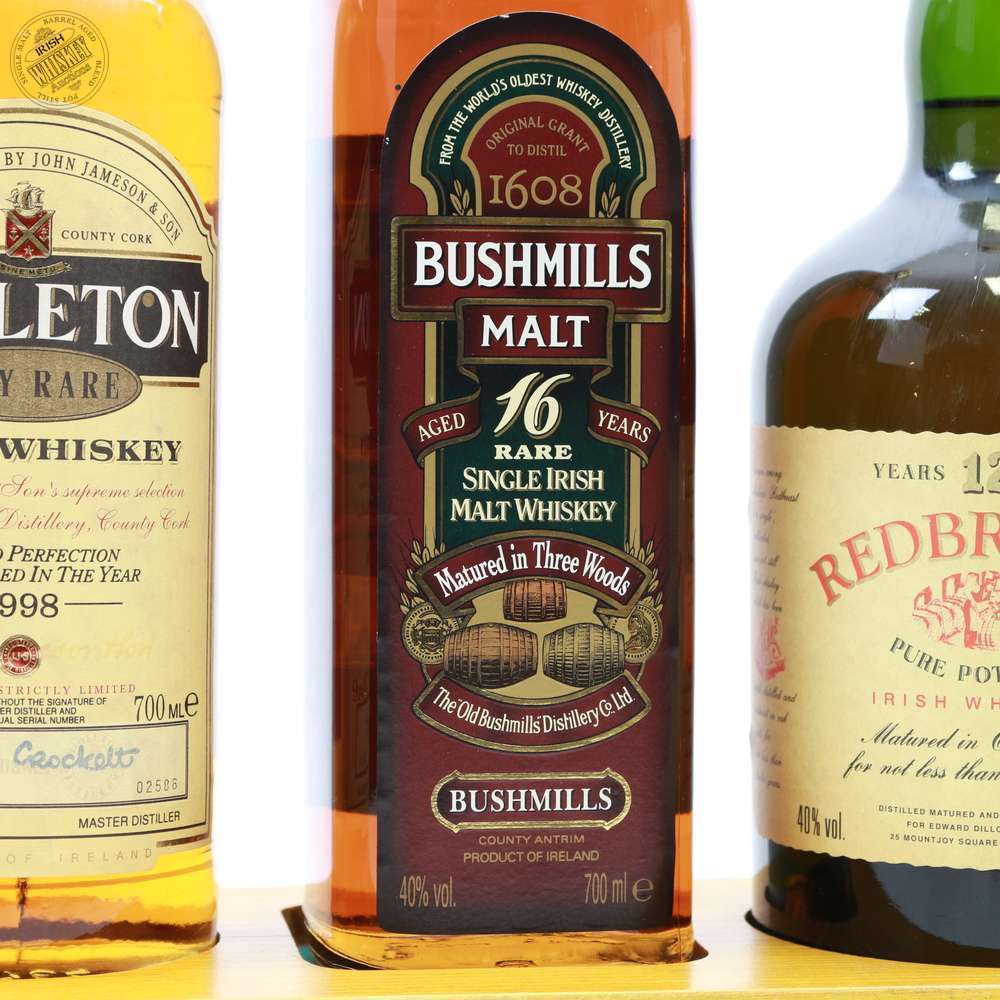 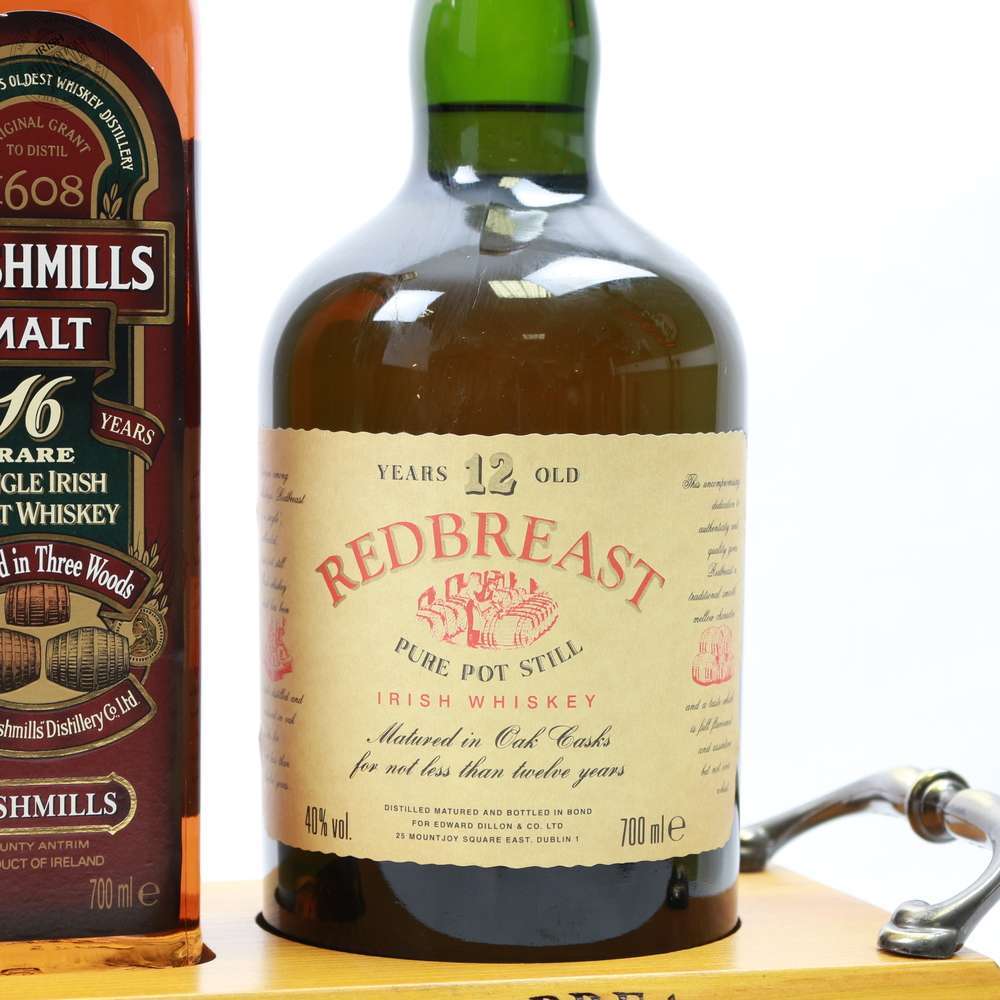 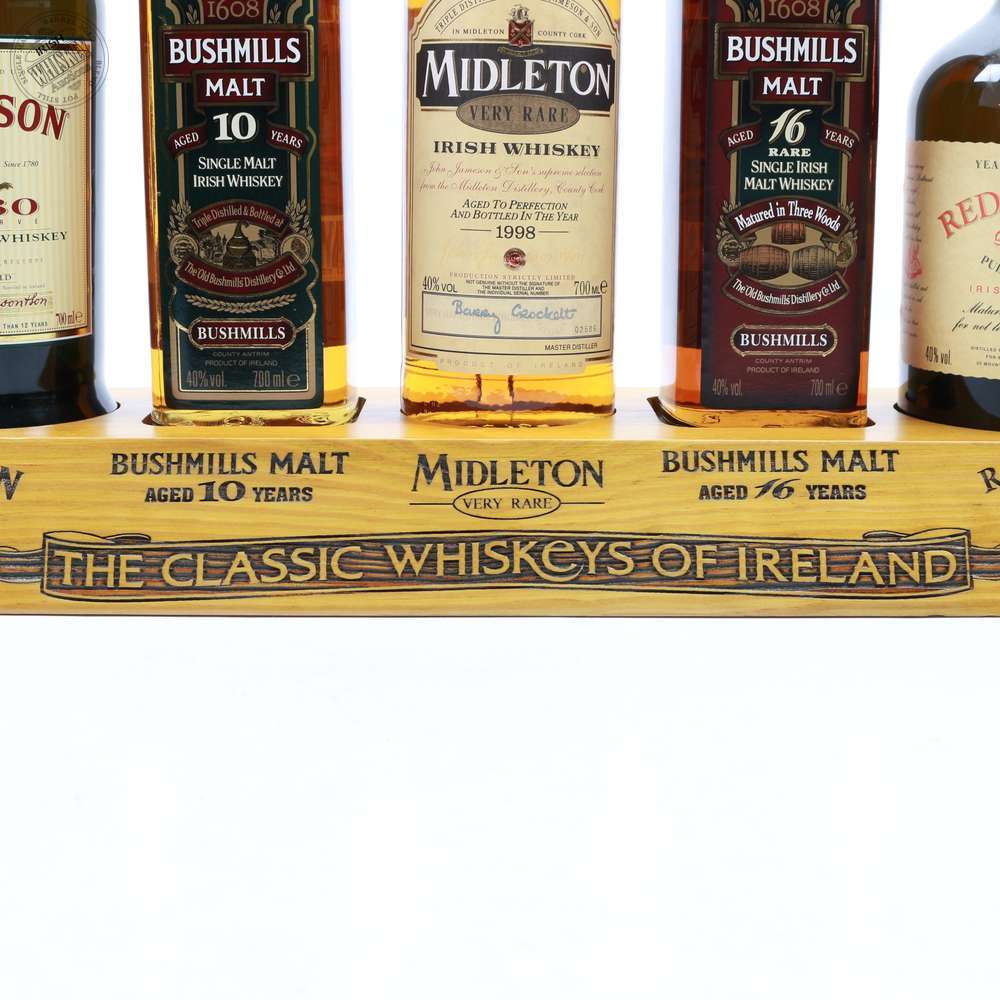 A must have for any serious collector.