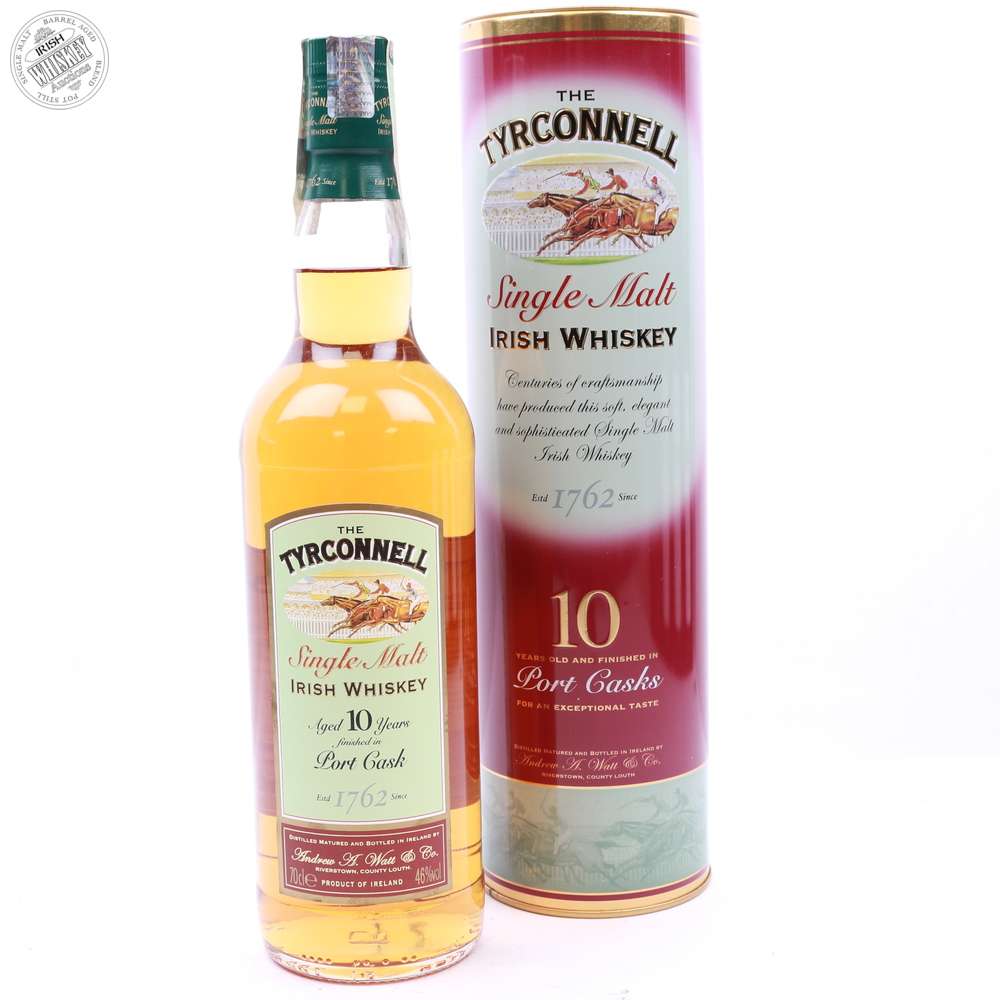 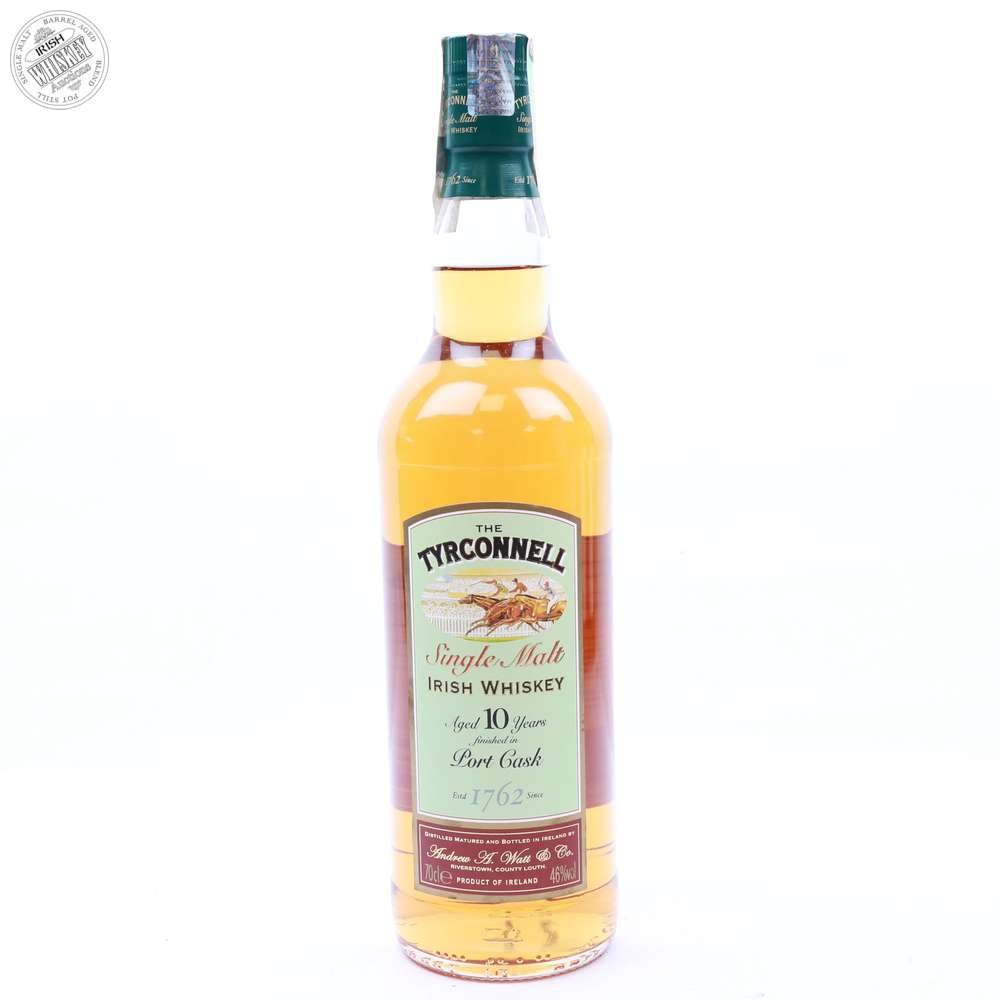 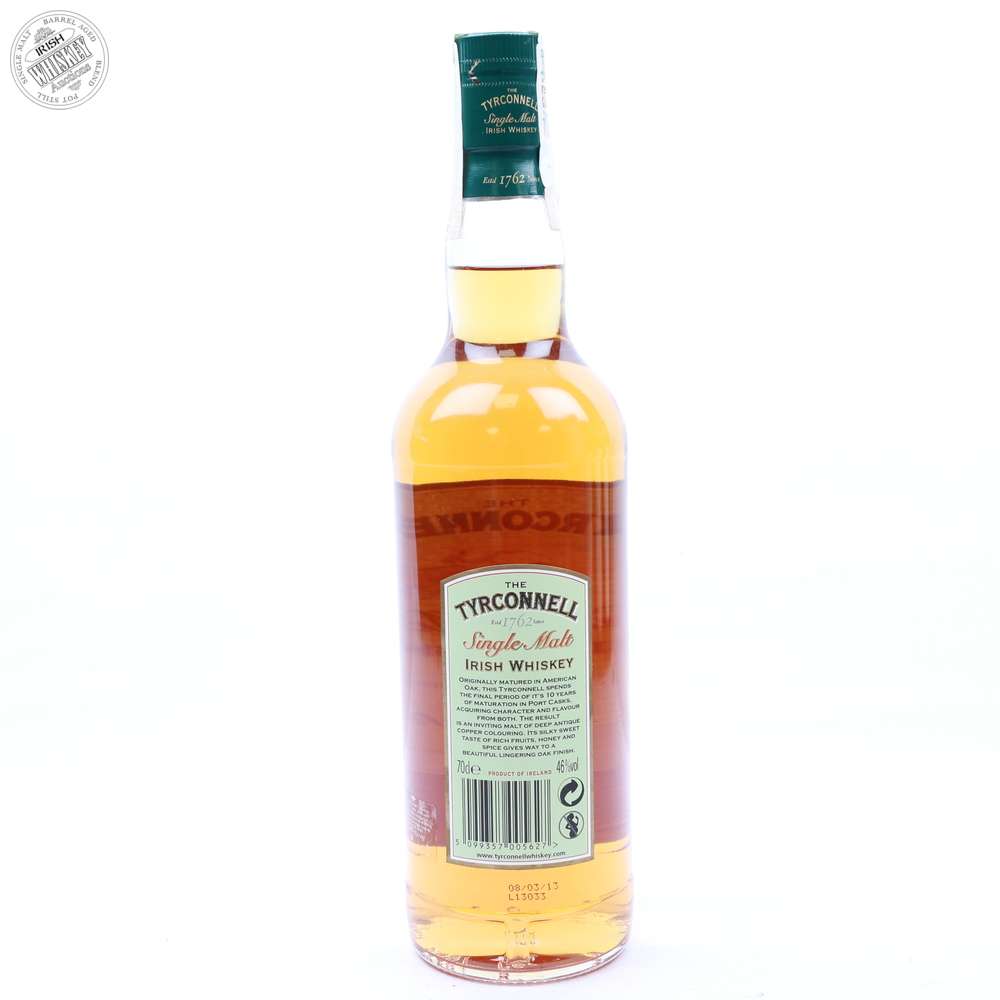 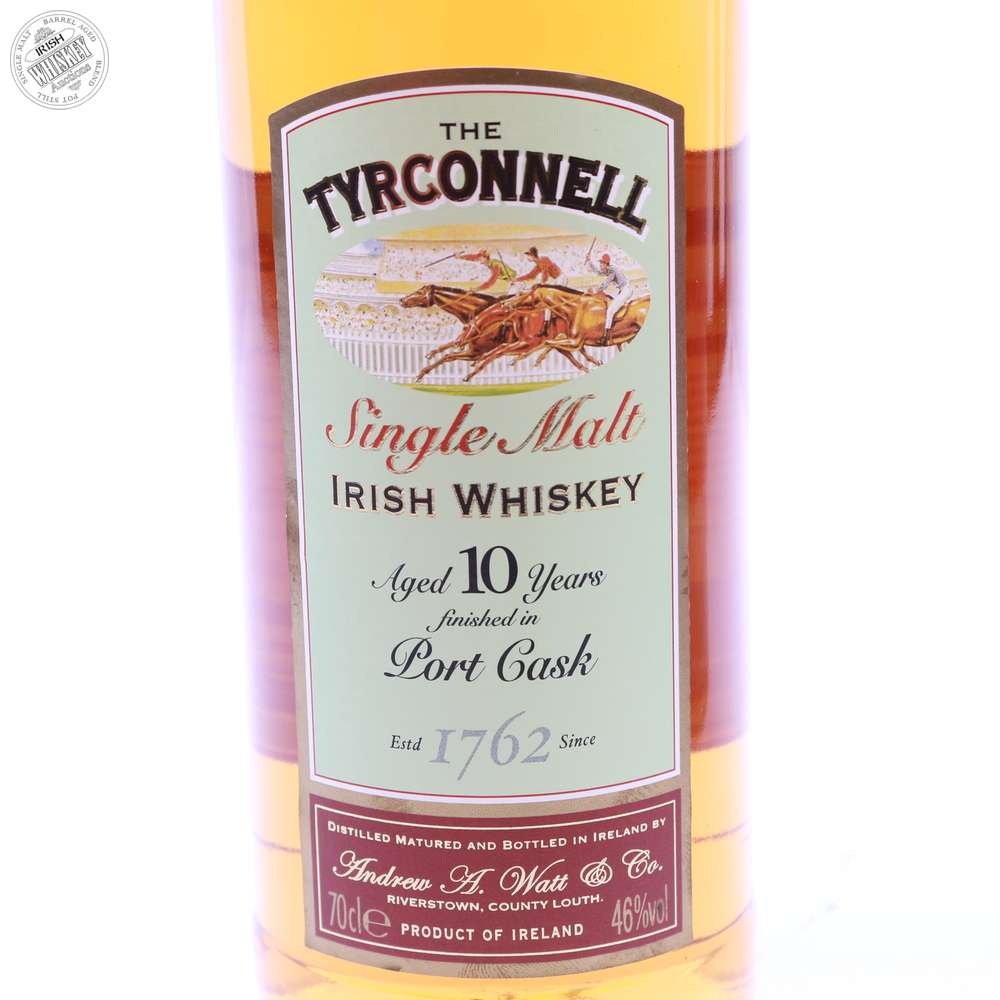 A 10 Year old single malt from the Cooley Distillery,