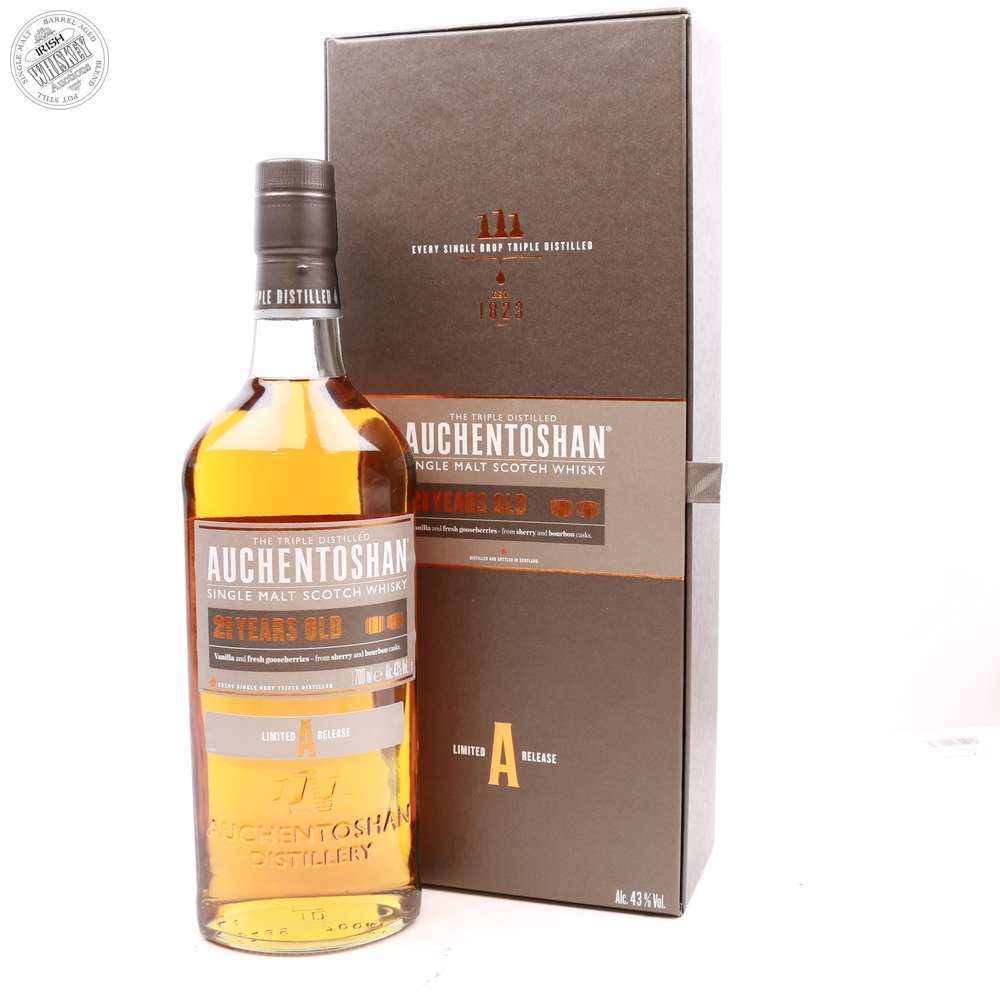 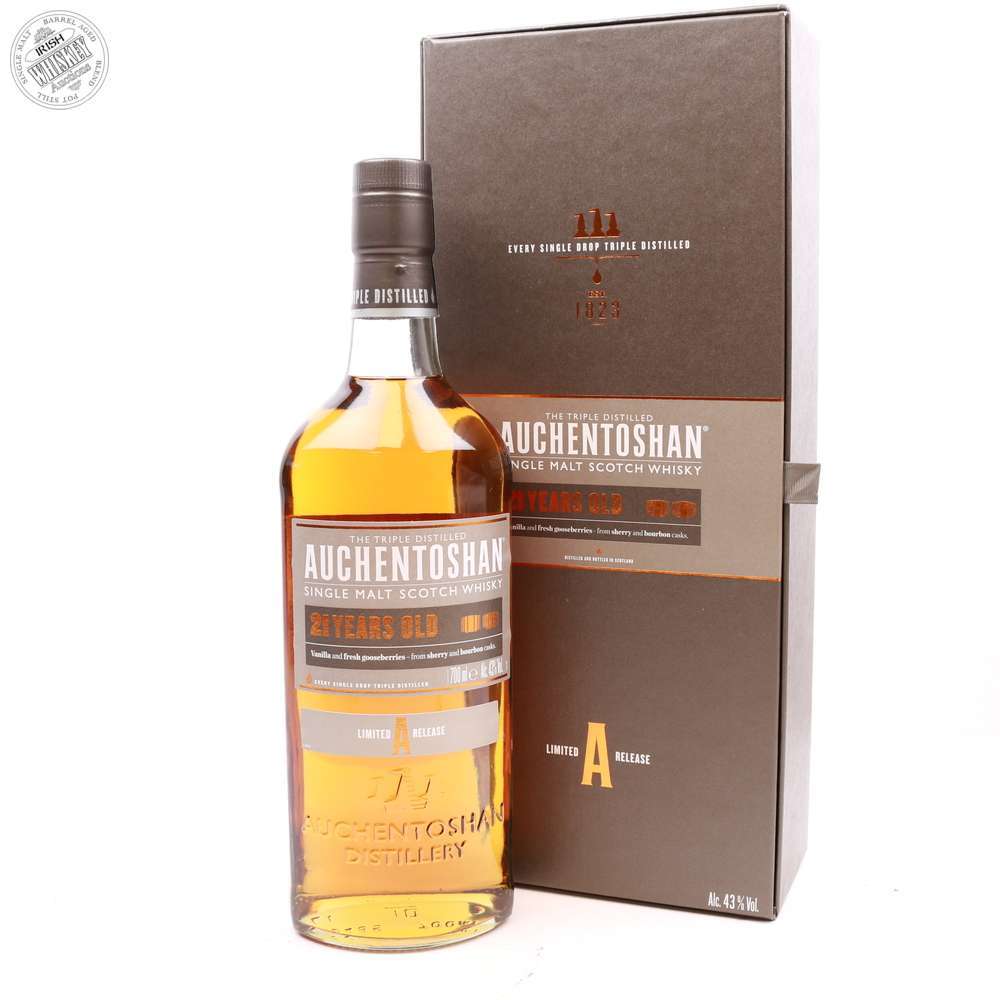 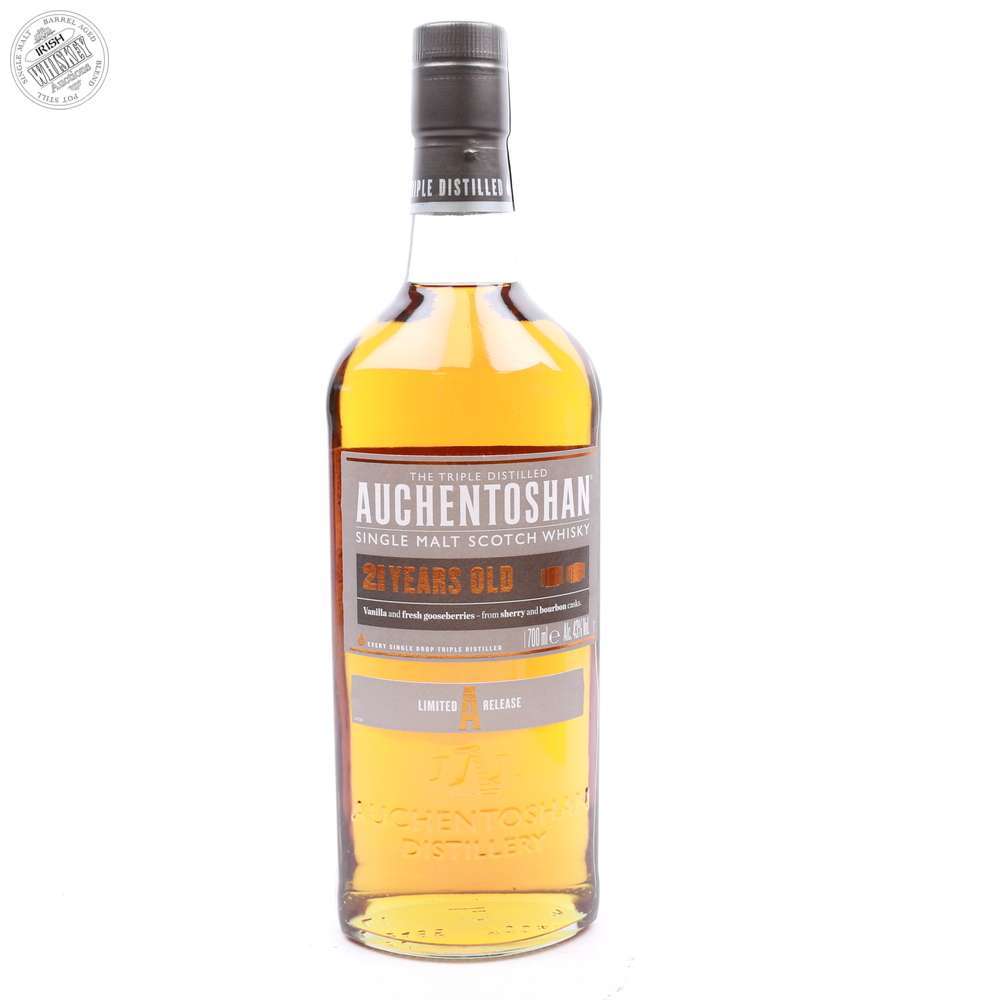 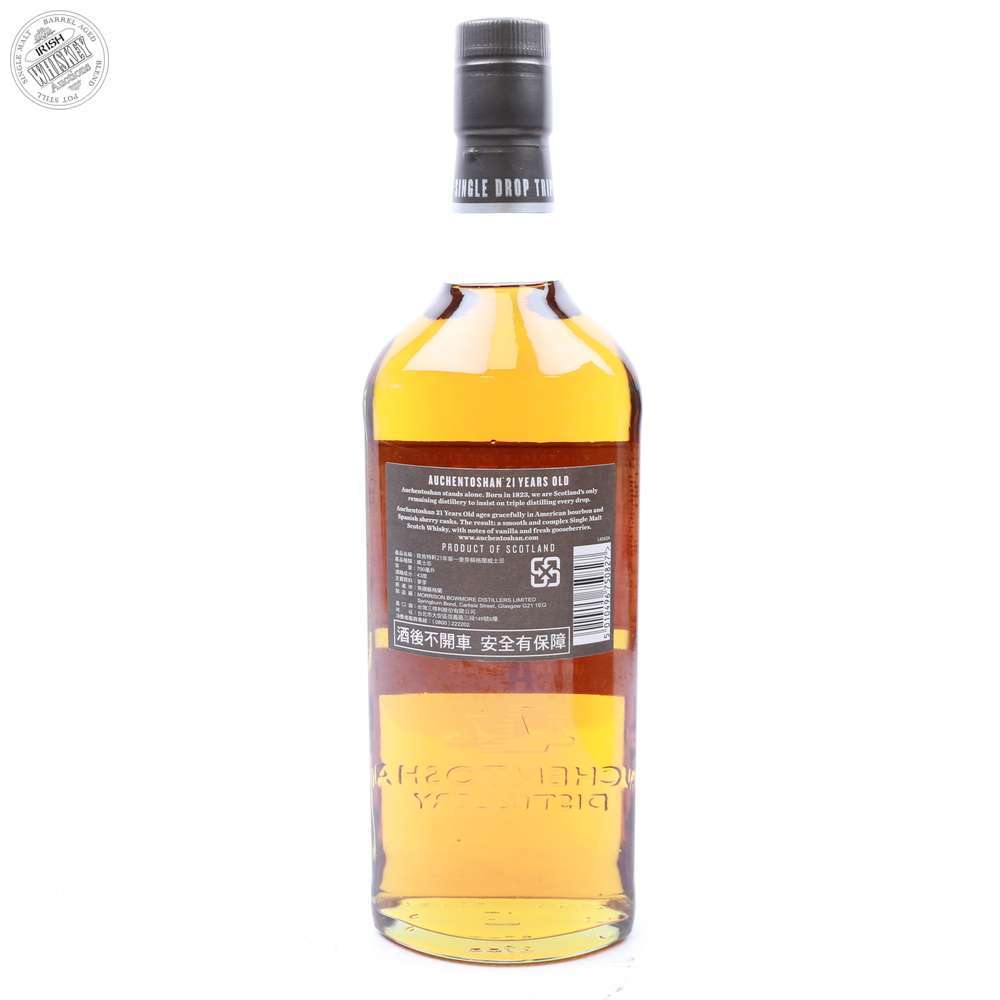 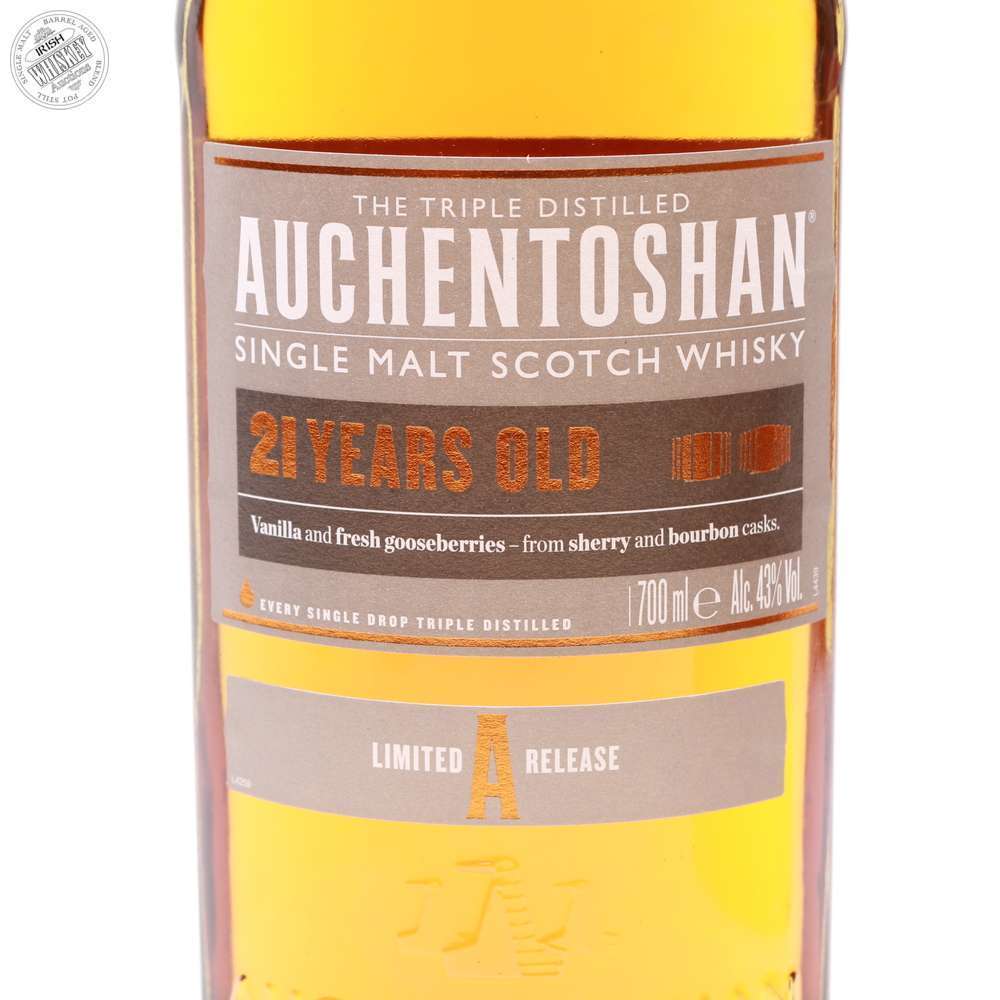 This bottling stands as the flagship for the core Auchentoshan range.

Aged in Sherry and Bourbon Casks.