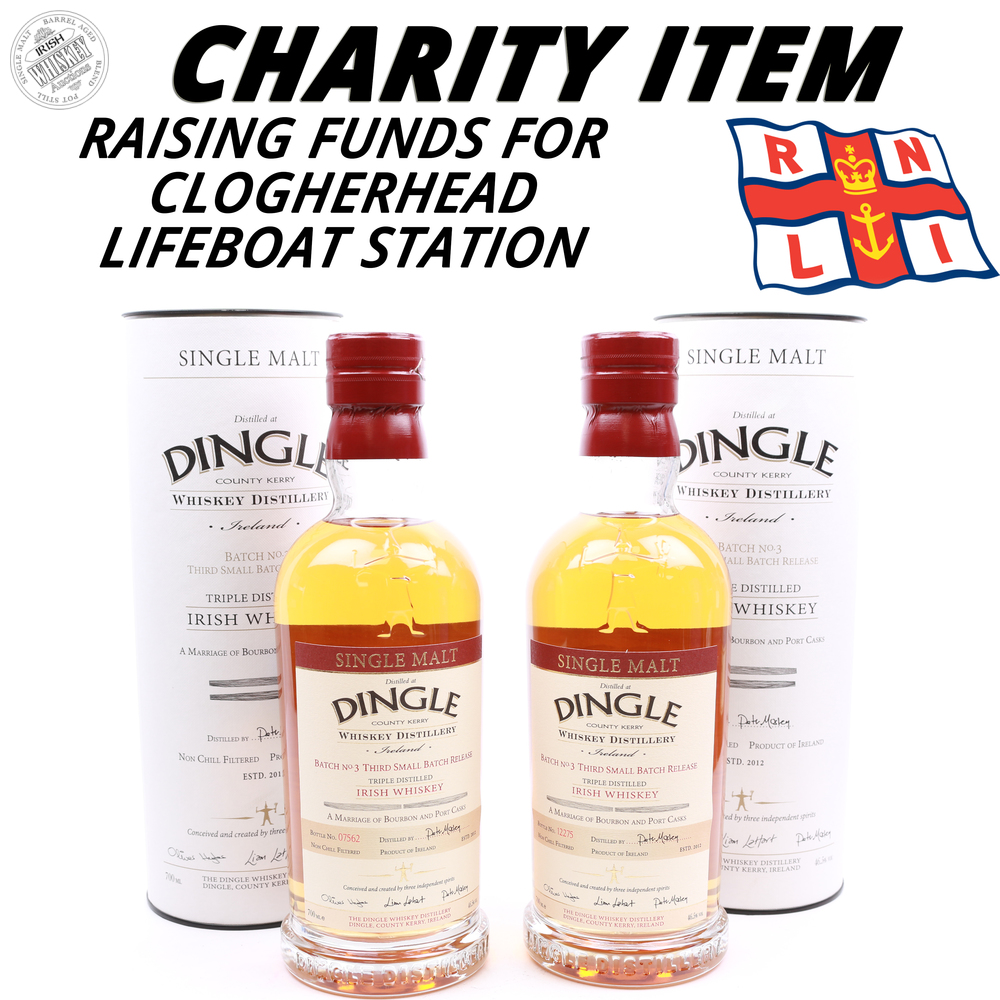 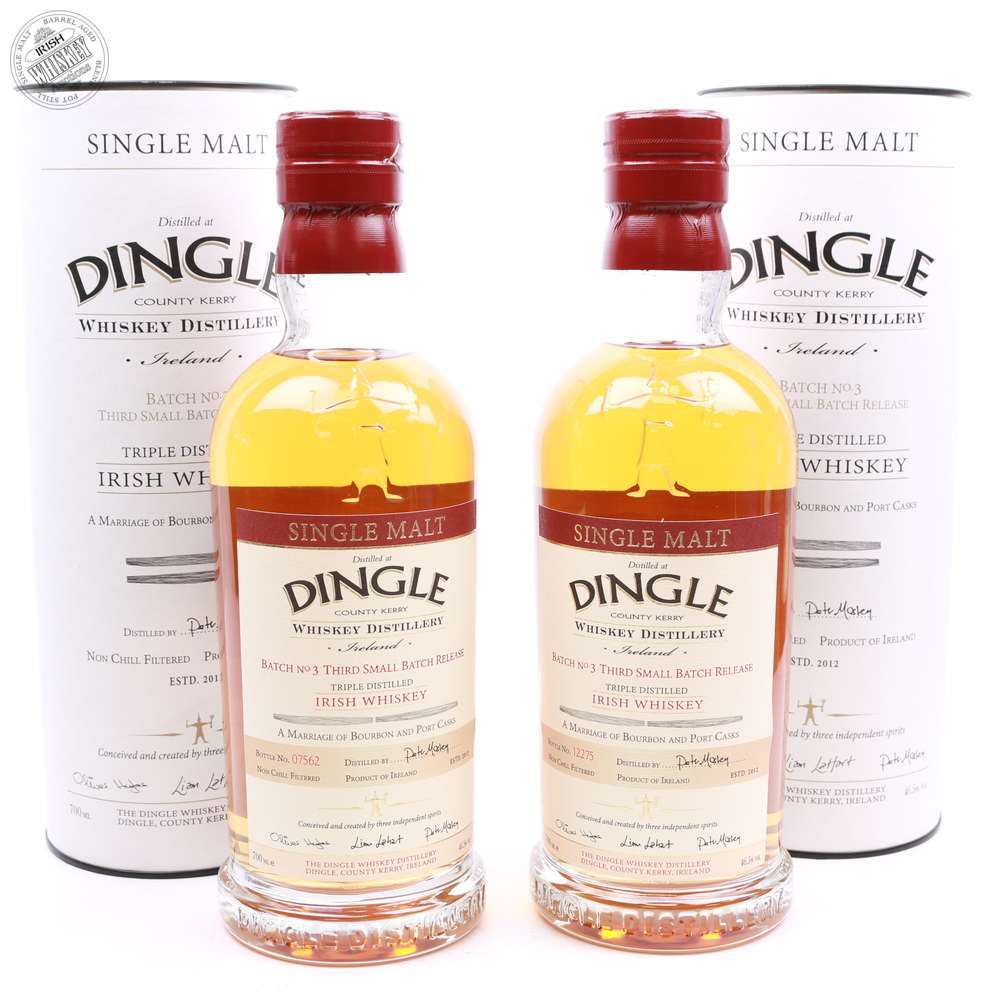 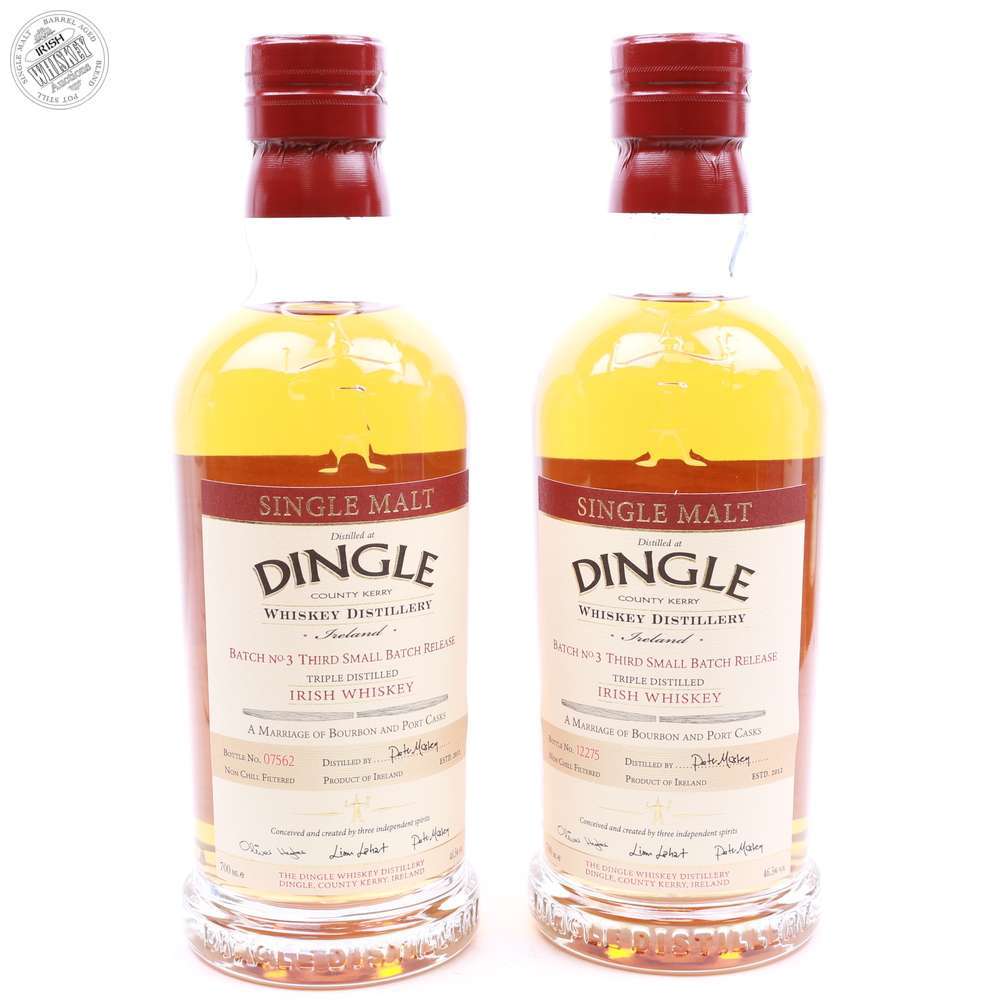 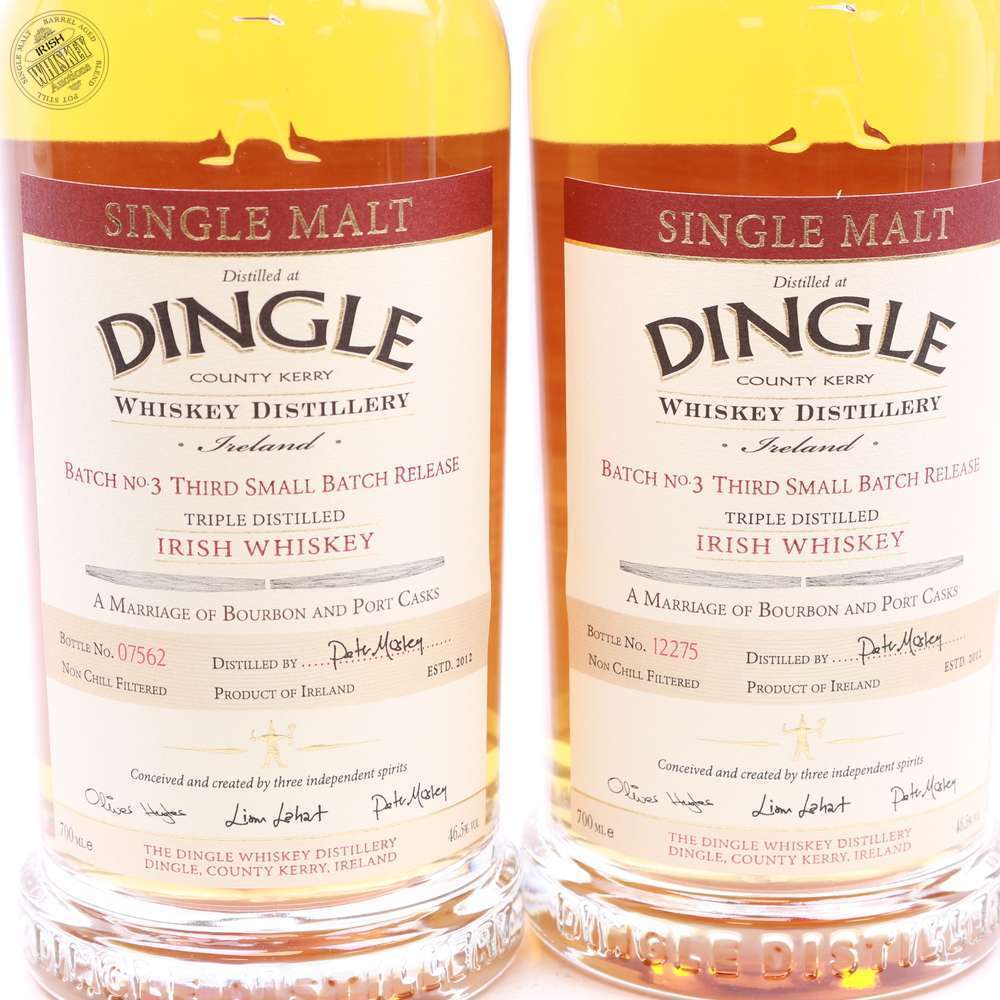 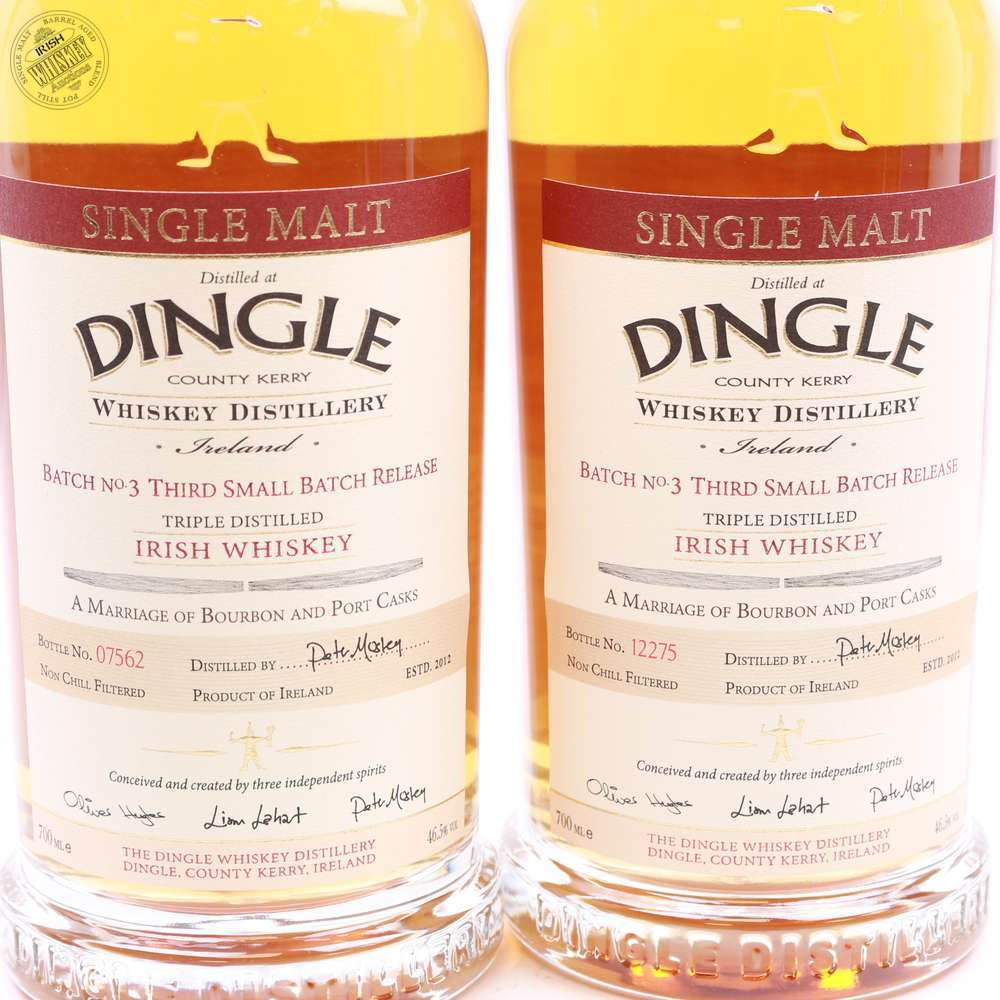 A set of 2 of the third small batch release of single malt Irish Whiskey.

Matured in Bourbon and Port Casks.