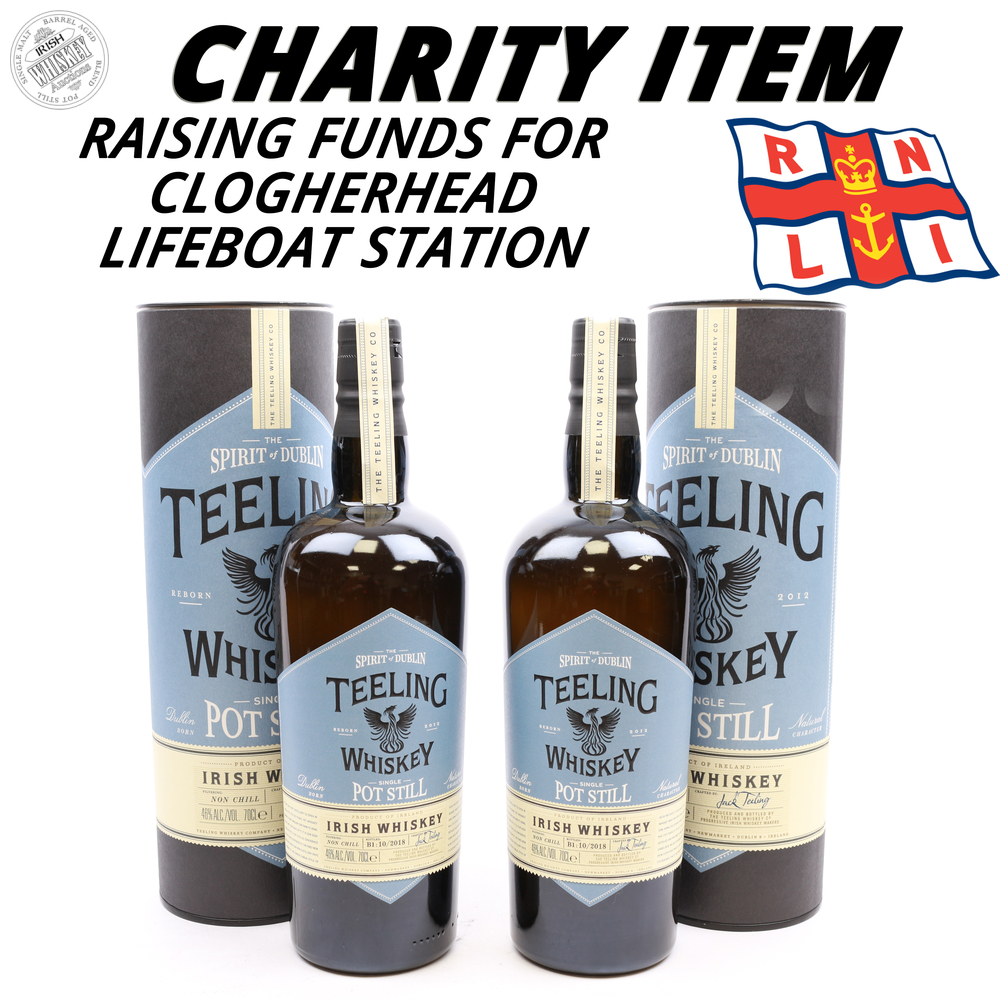 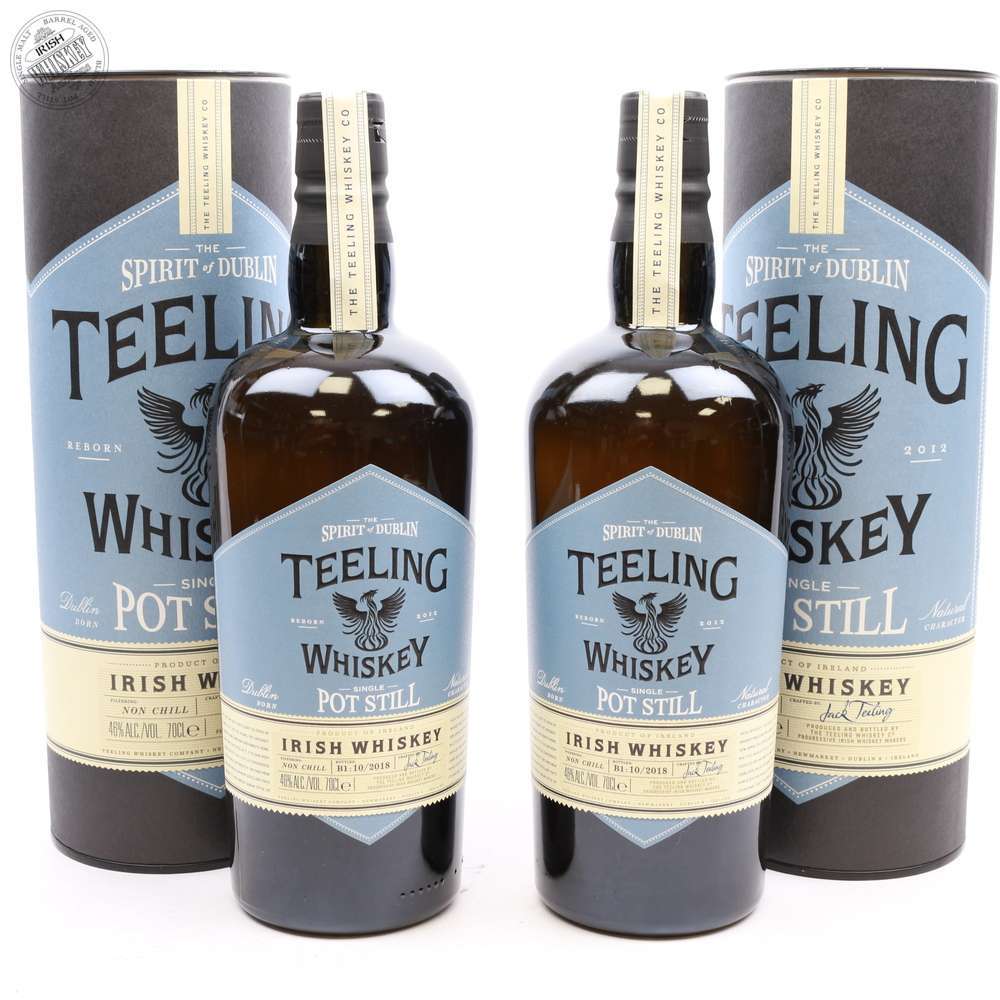 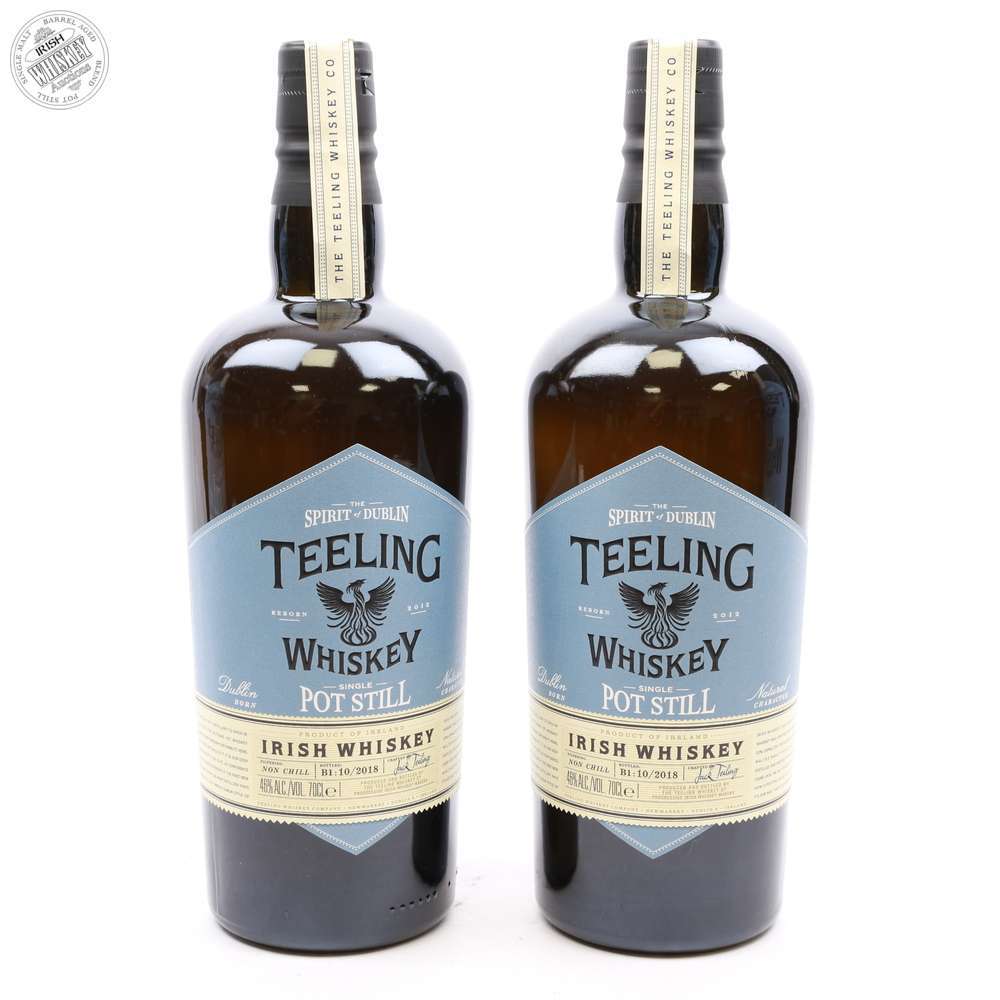 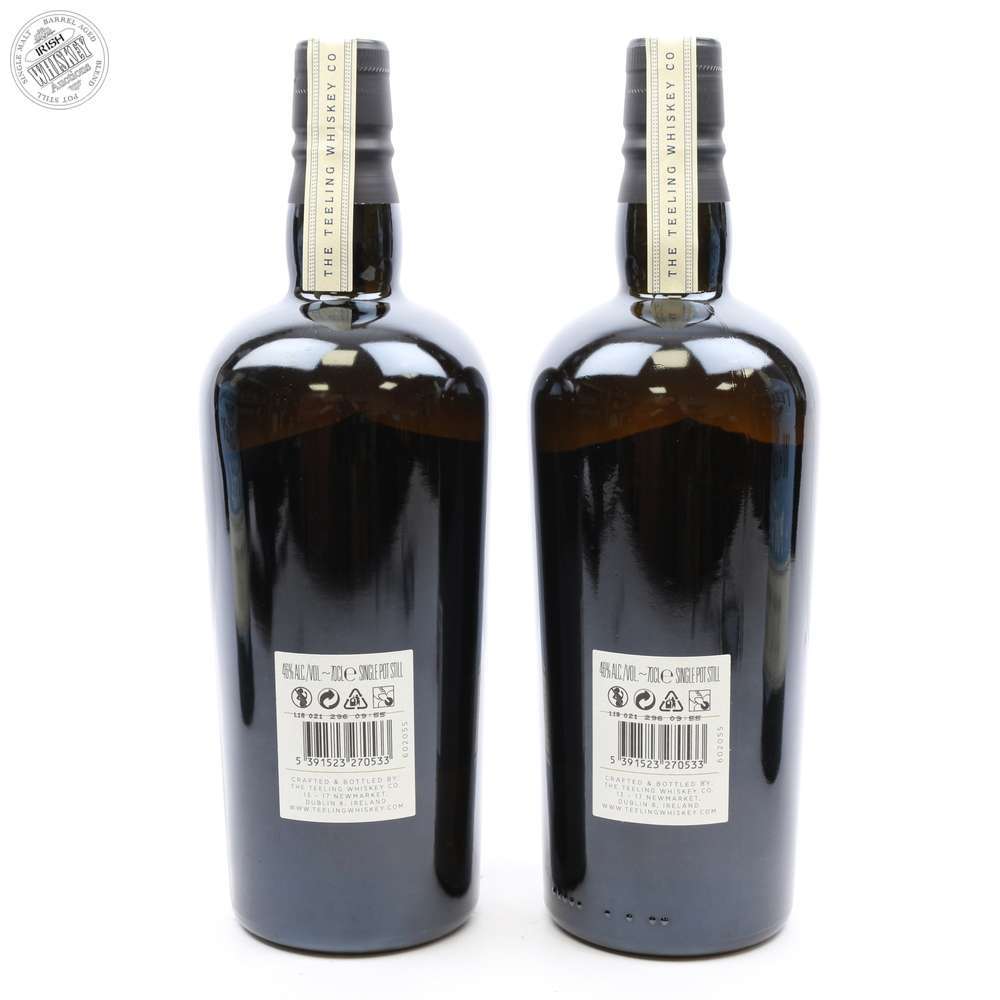 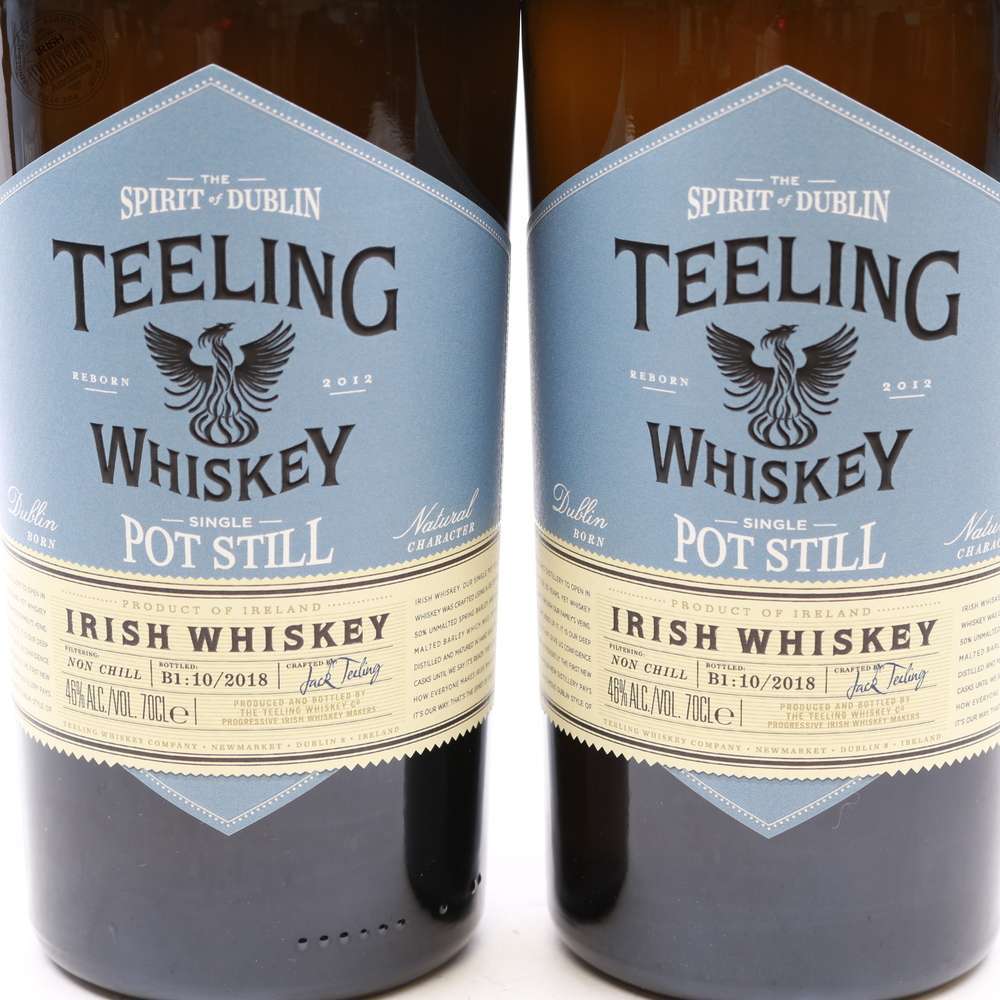 The Single Pot still at 46 Vol

Sold out almost immediately upon release