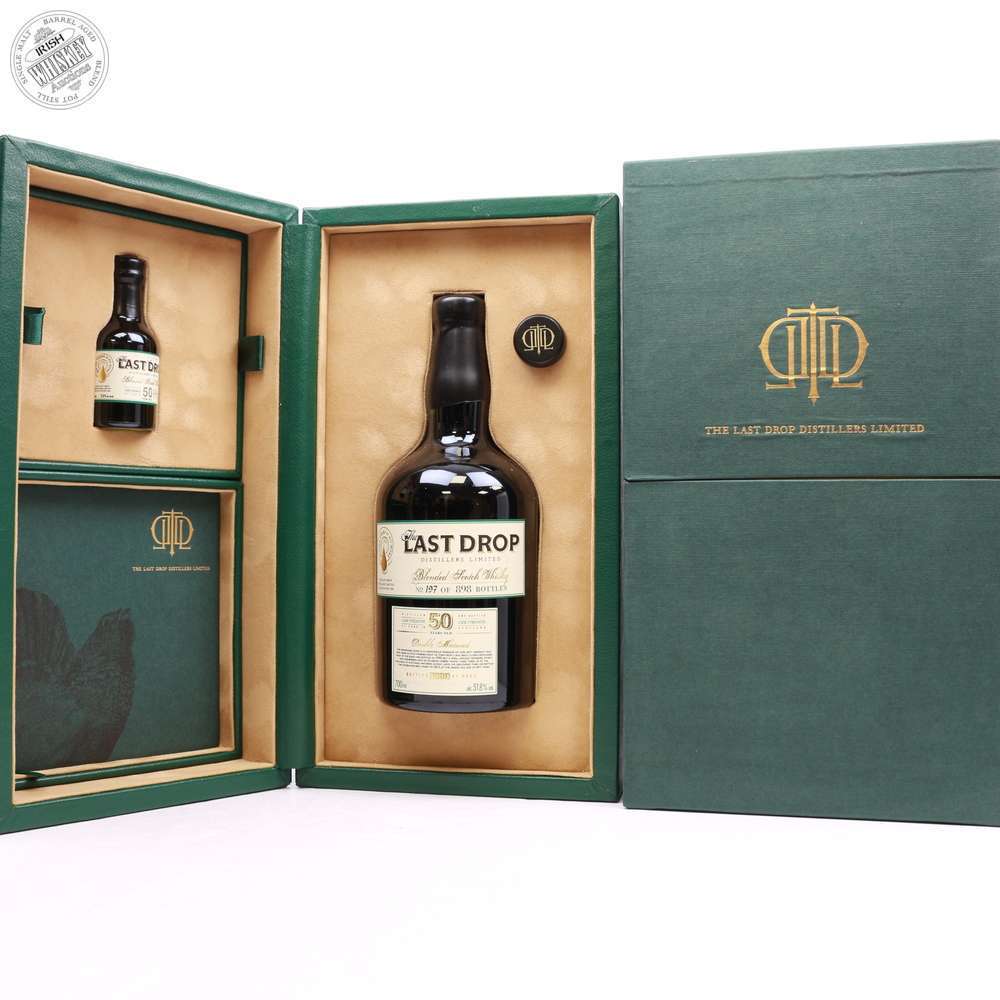 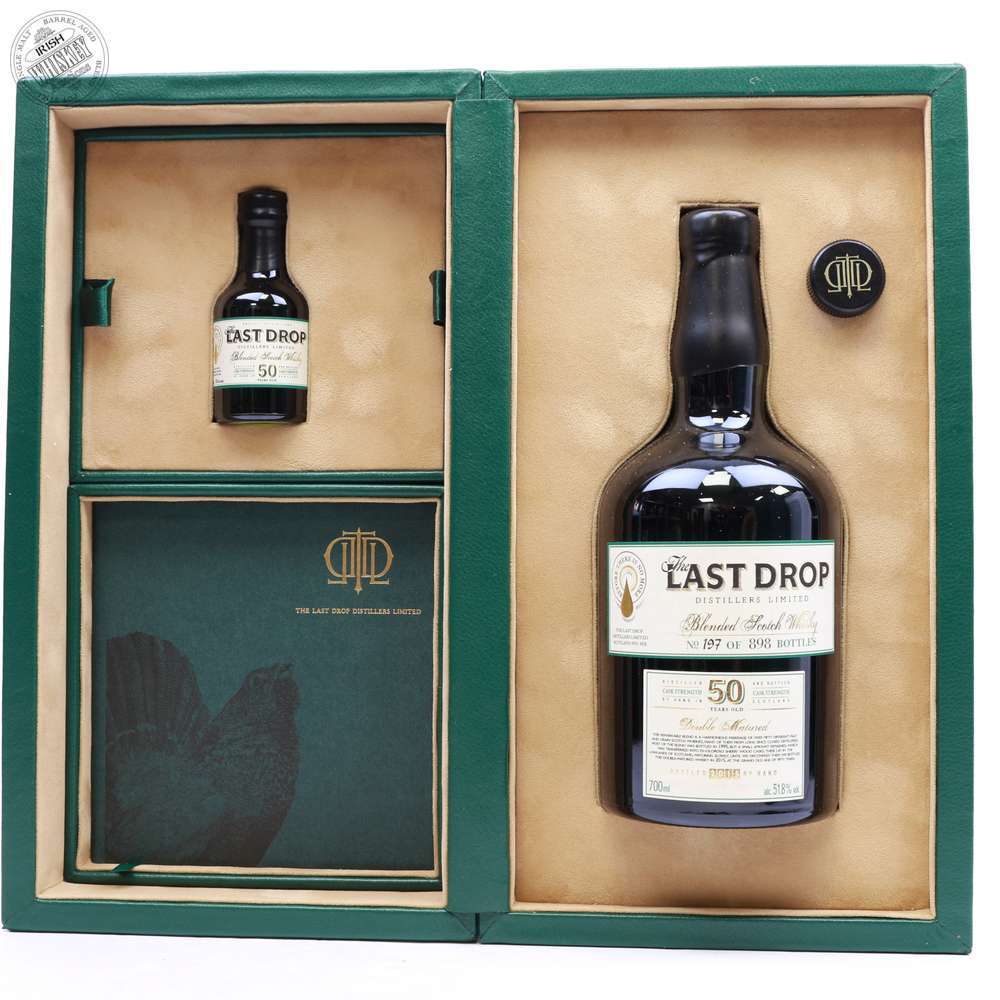 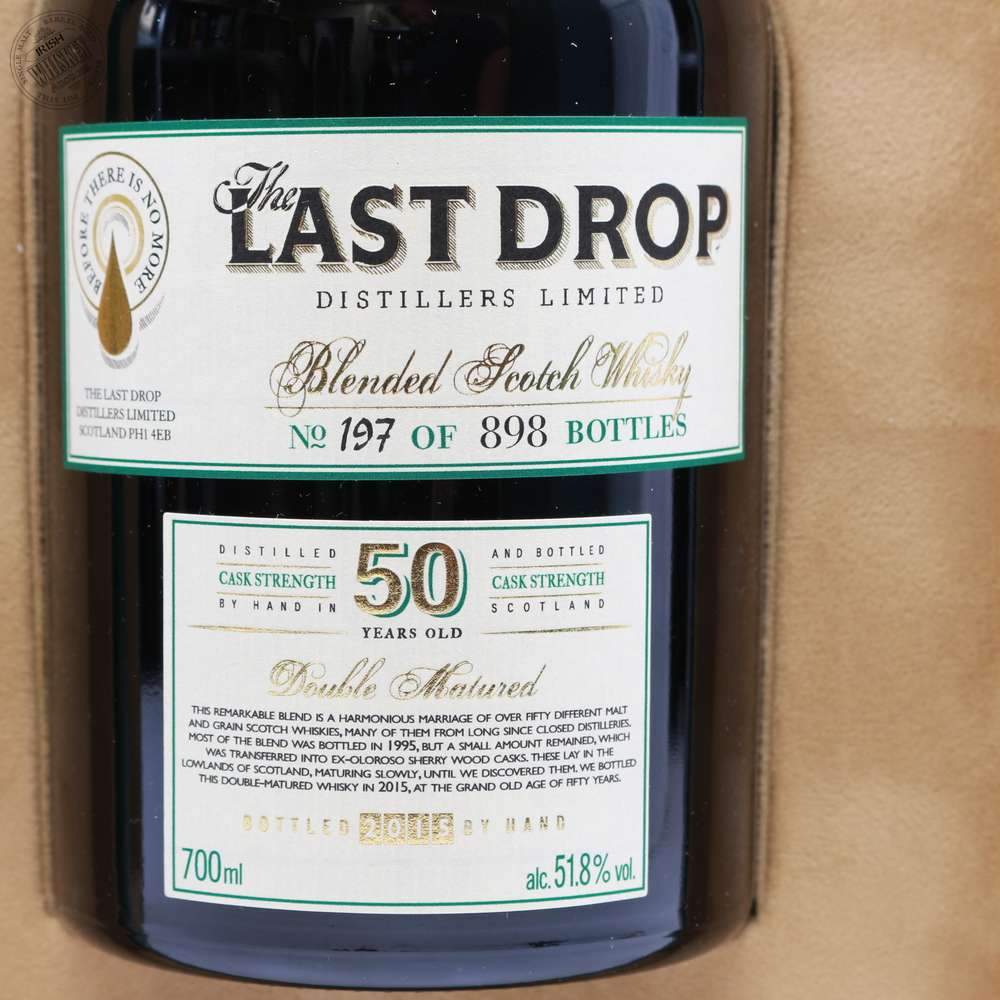 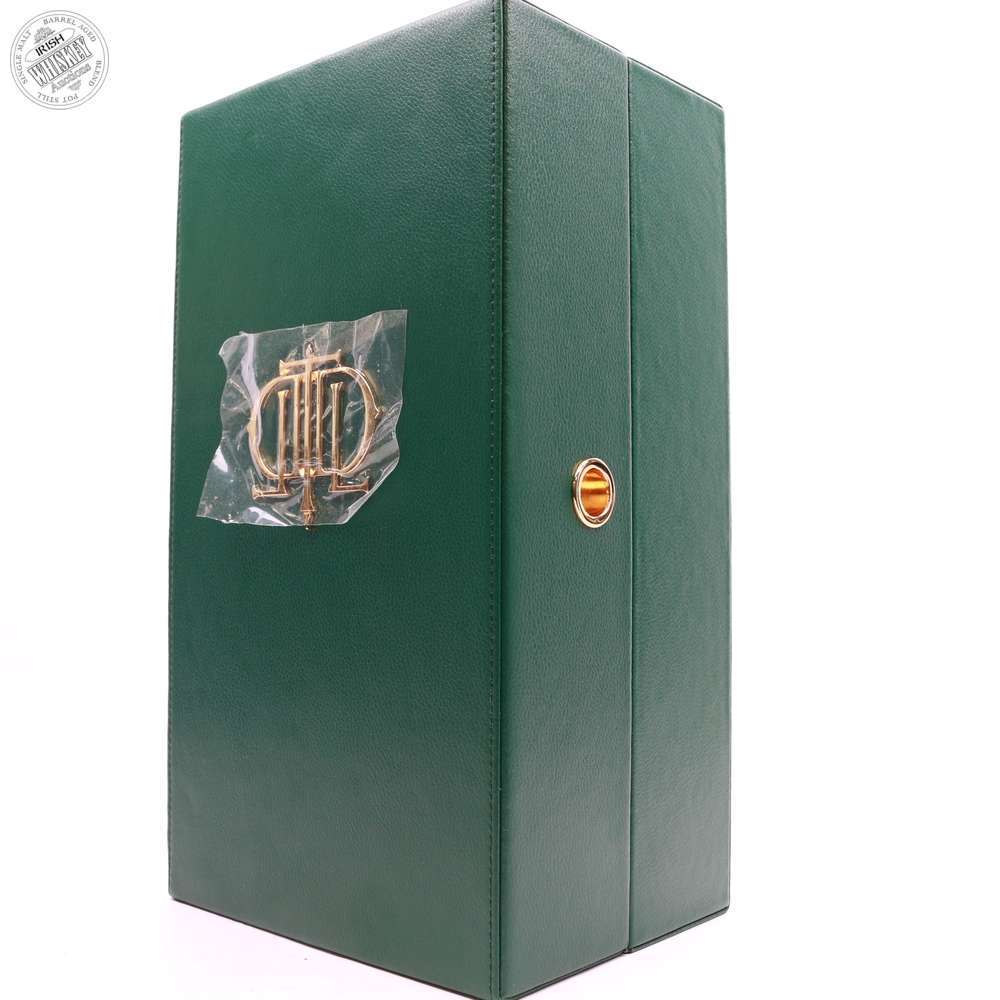 This extraordinary whisky was initially blended from over 50 different Scotch whiskies in 1995 as a 30-year-old, married in ex-bourbon casks.
A small proportion was held back, however, and filled into seven Oloroso Sherry hogsheads that lay in a traditional Lowland warehouse for a further 20 years!
The final outturn was 898 bottles and accompanying 5cl miniatures, presented in a leather case with a certificate of bottling.