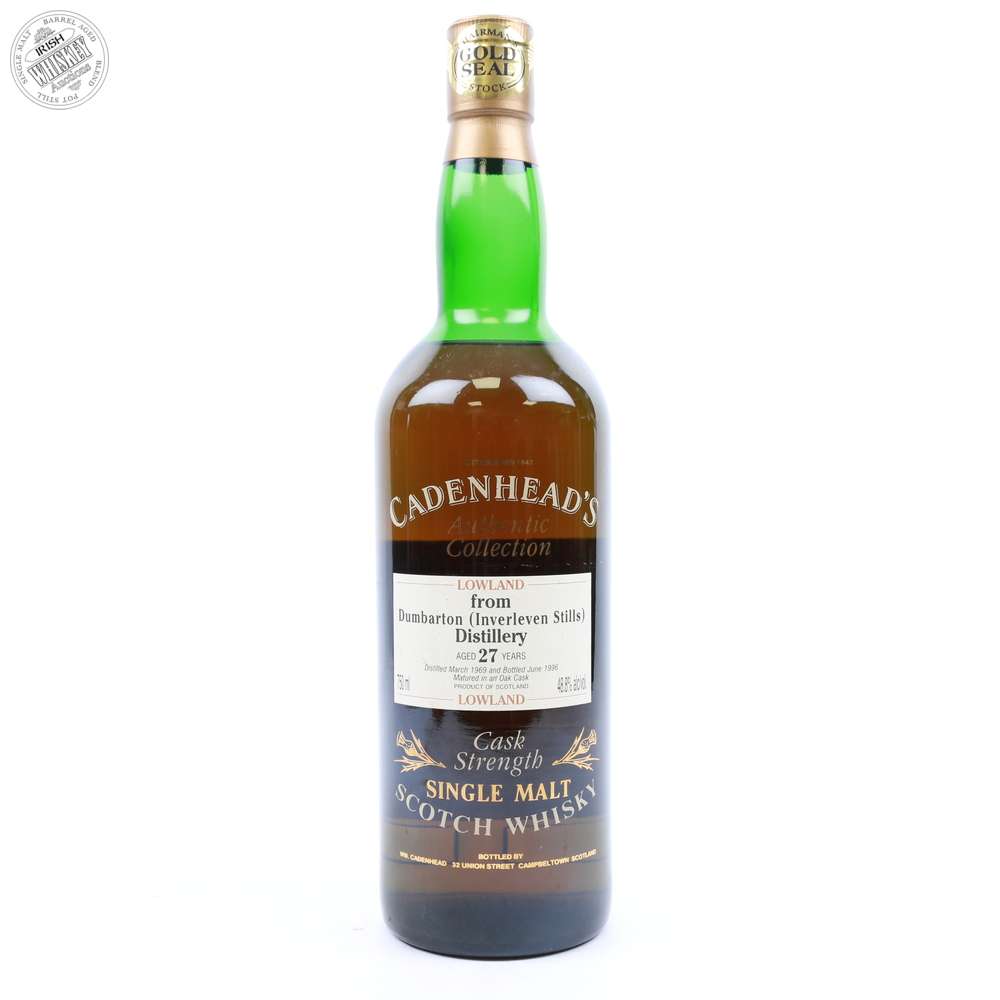 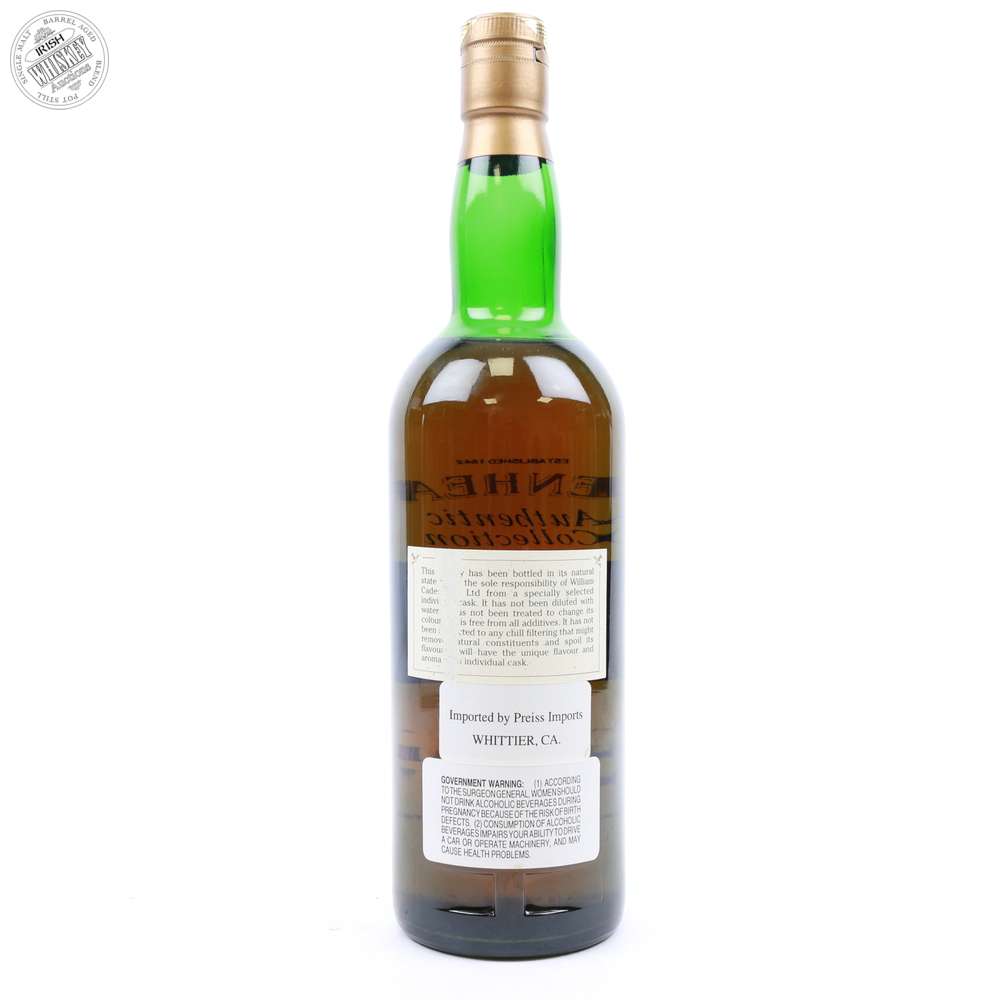 Cadenhead's can always be relied upon to bottle high-quality spirits free from artificial colouring and chill filtration.