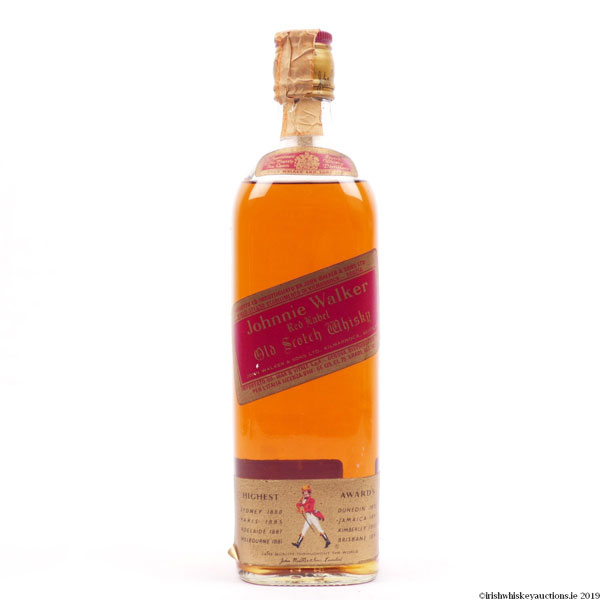 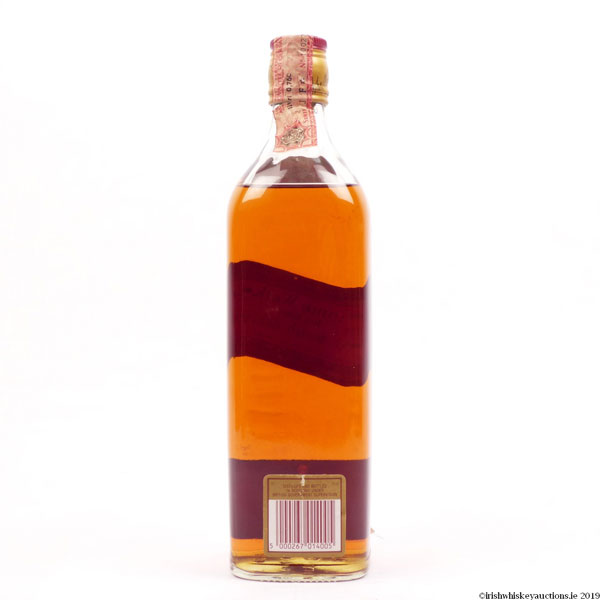 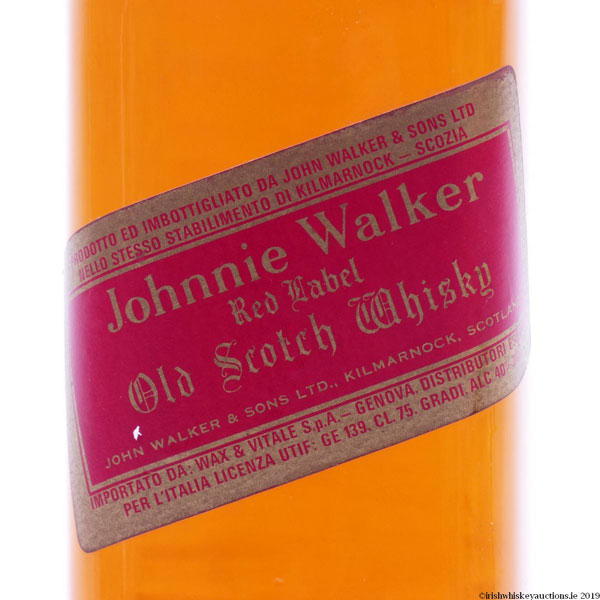 Imported in to Italy by Wax and Vitale.

Some wear on the labels with Italian customs label.