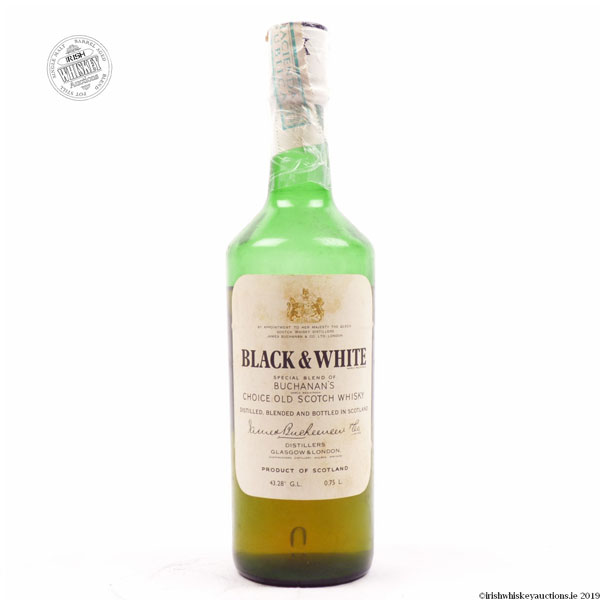 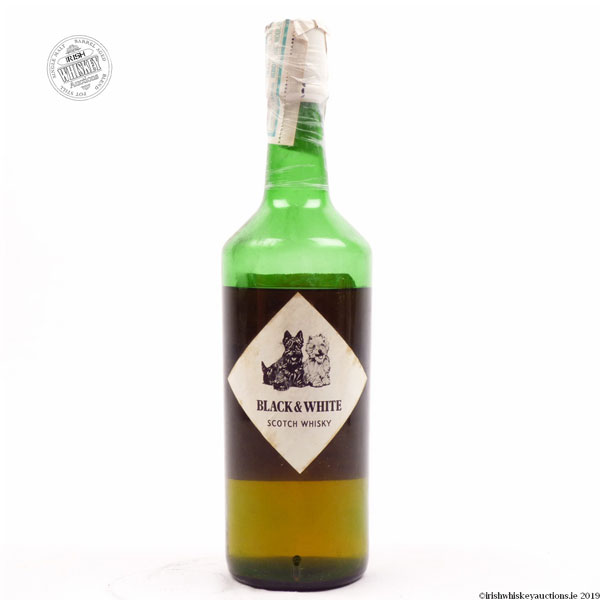 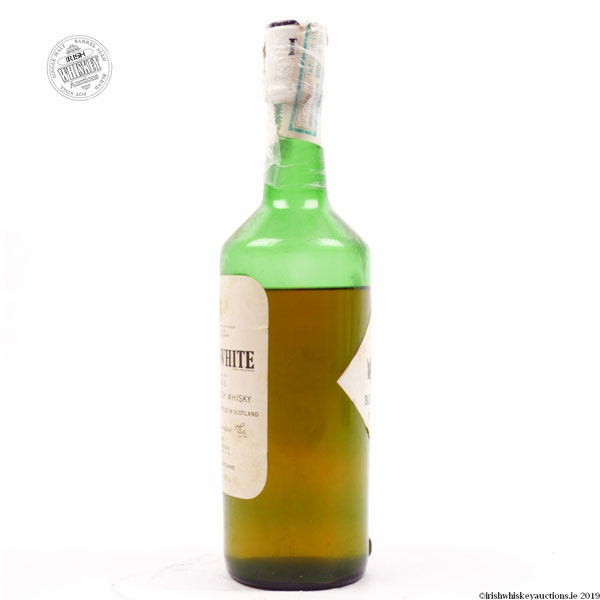 A Bottling from the 70's

The label has some staining but in very good condition.