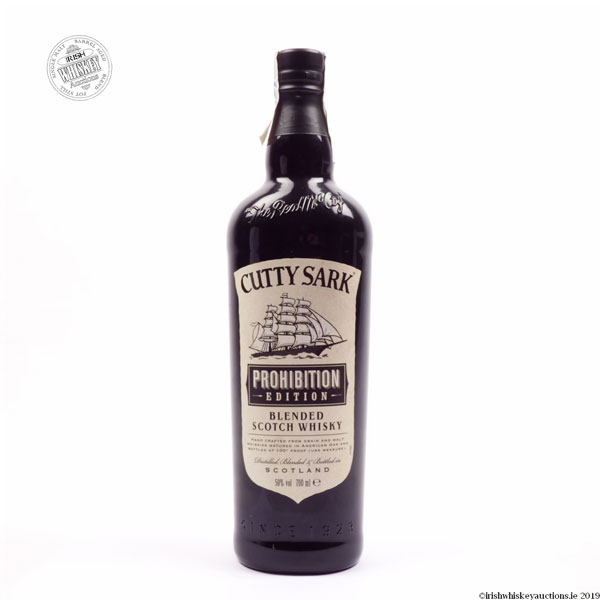 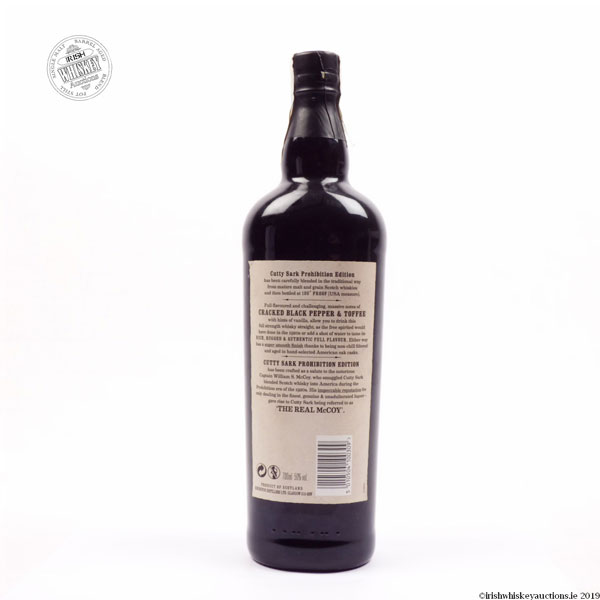 A blended scotch whisky made from mature Malt and grain scotch whiskies and bottled at 100 proof.

A tribute to the bottles smuggled into Prohibition America by Captain William S. McCoy. His excellent reputation for delivering genuine Scotch whisky led to Cutty Sark being referred to as "The Real McCoy".