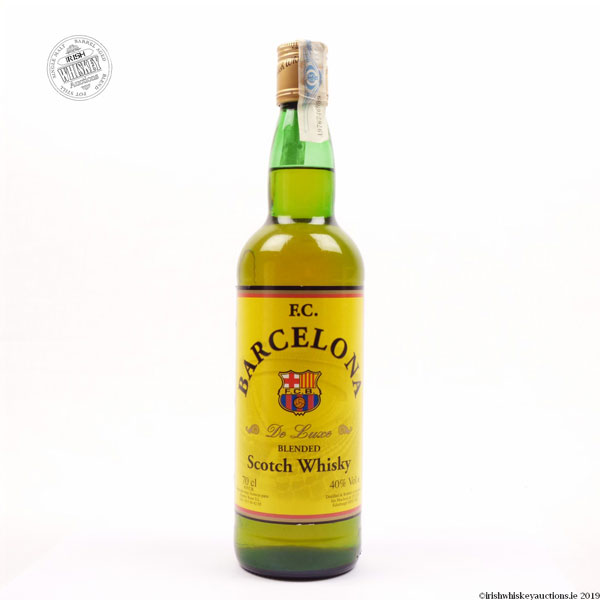 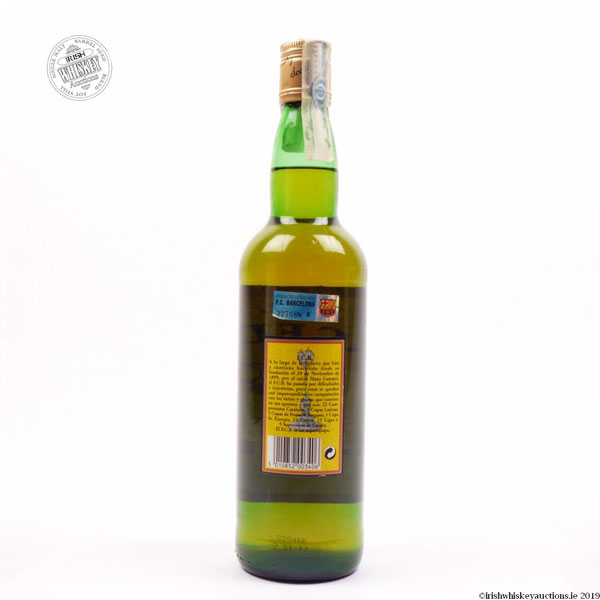 A special edition produced for the Barcelona Football Giants.