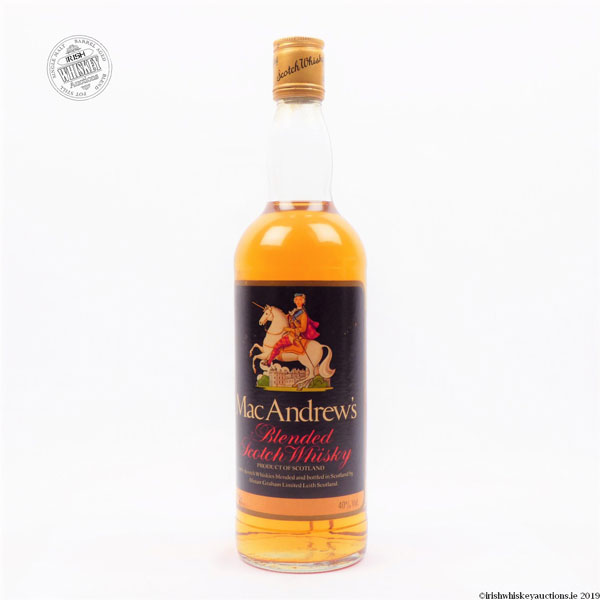 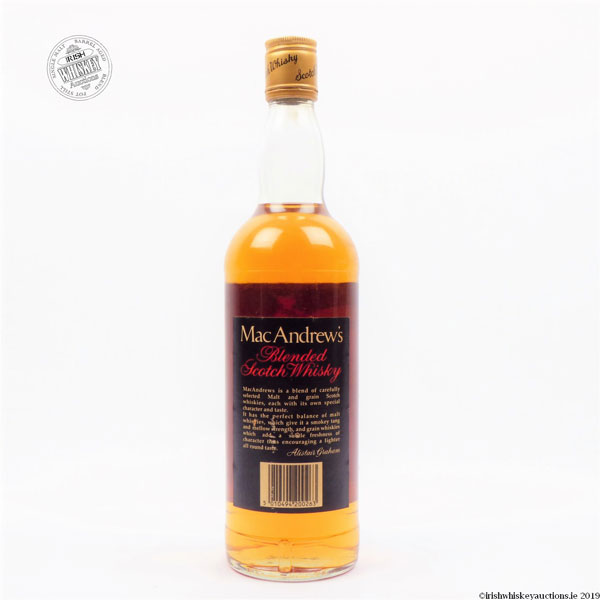 A Circa 1970's Bottling of MacAndrews Blended scotch whisky.

Blended and bottled by Alistair Graham Limited in Leith, Scotland