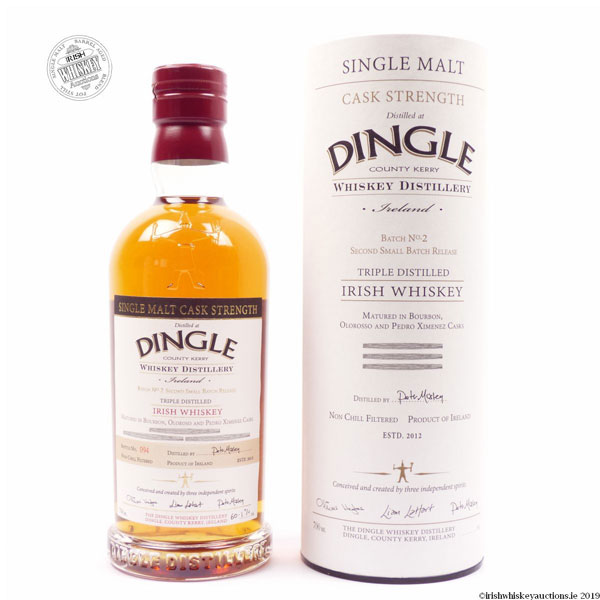 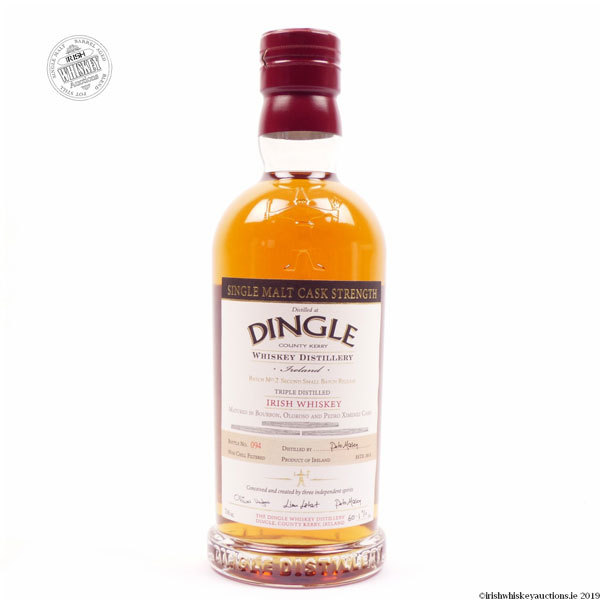 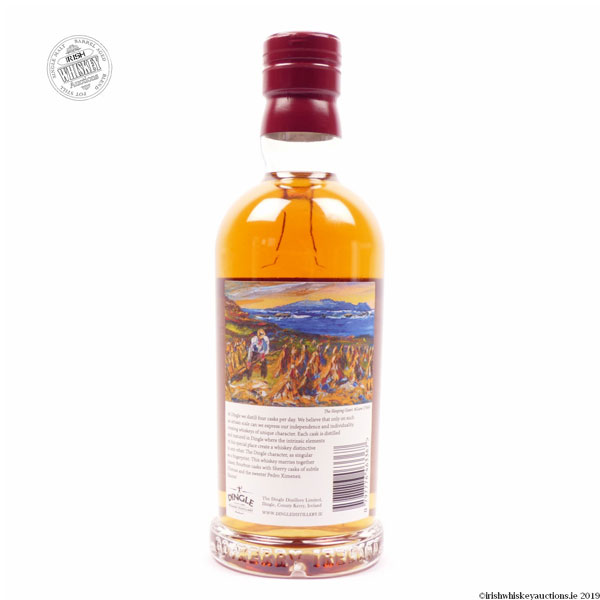 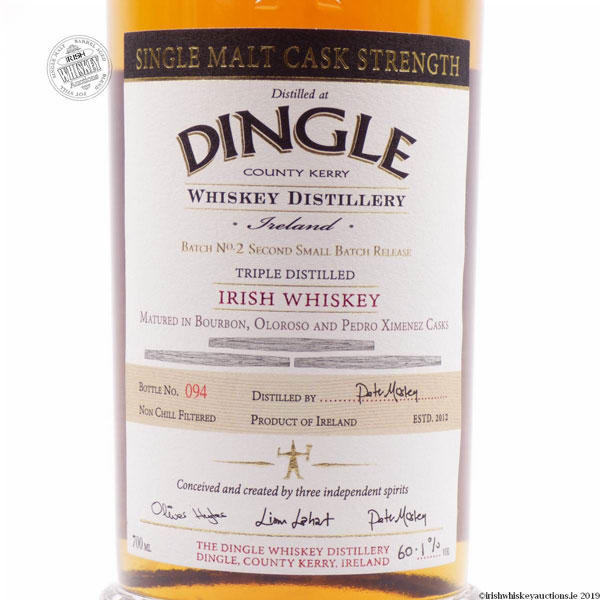 This is the sought after Cask strength bottling , Bottle No. 94