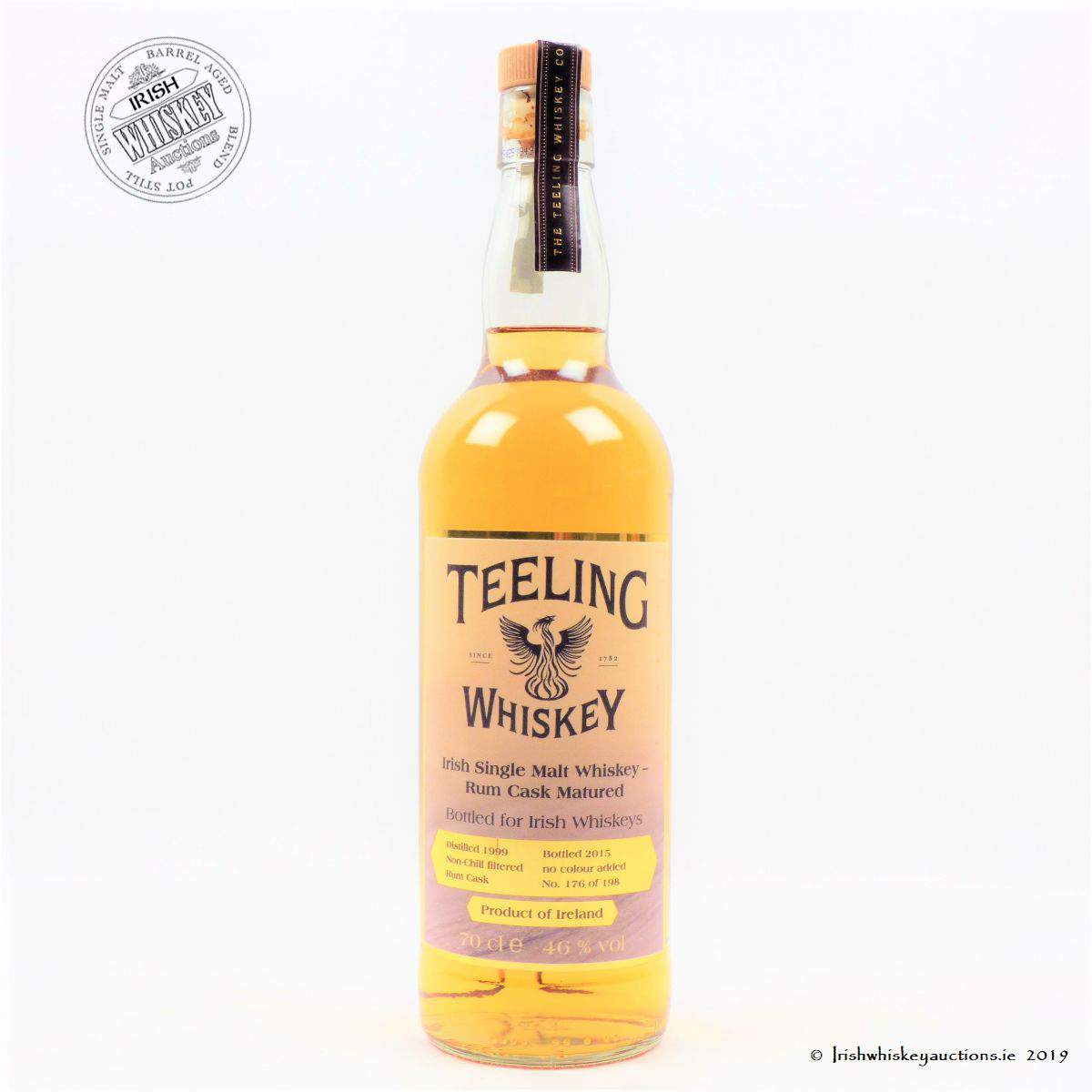 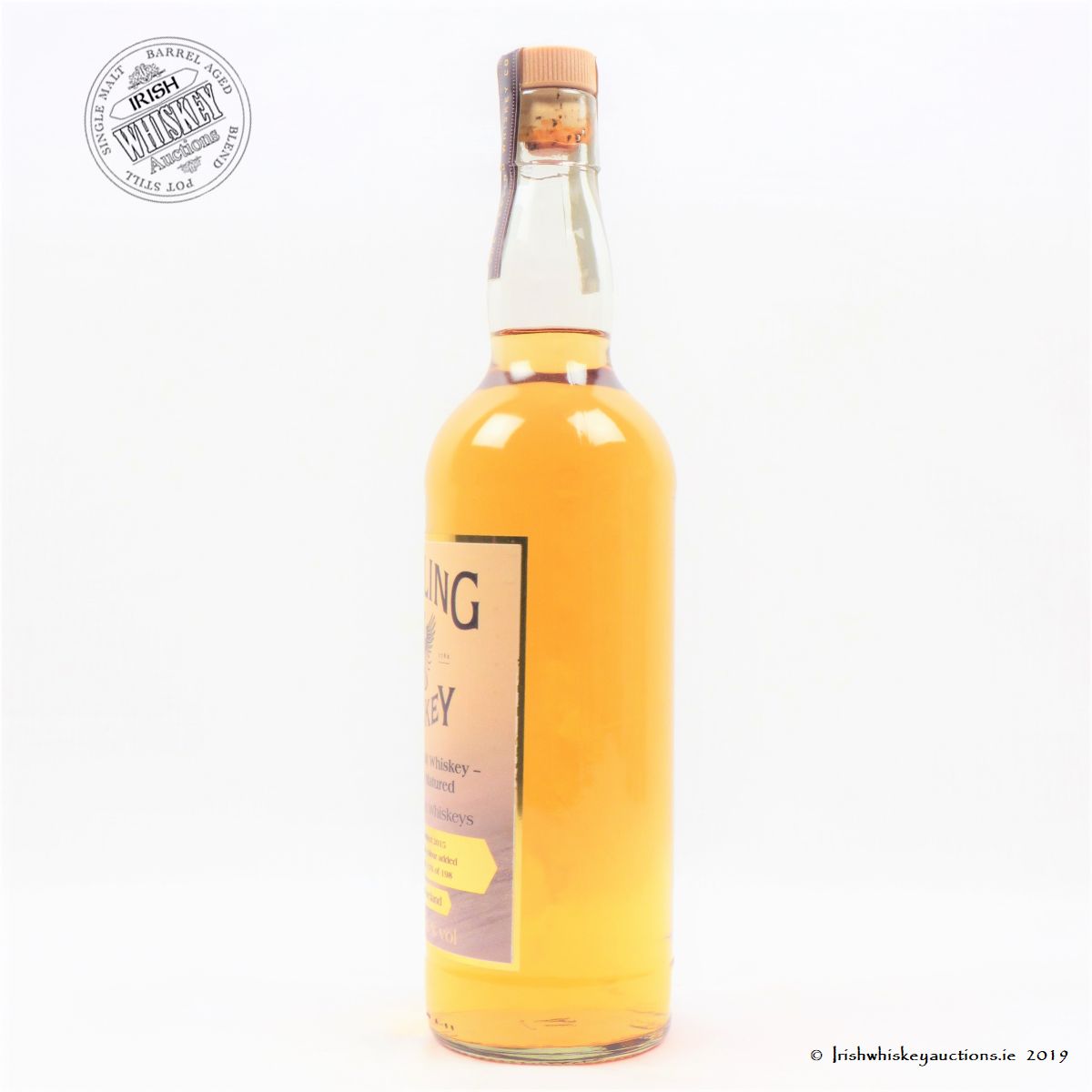 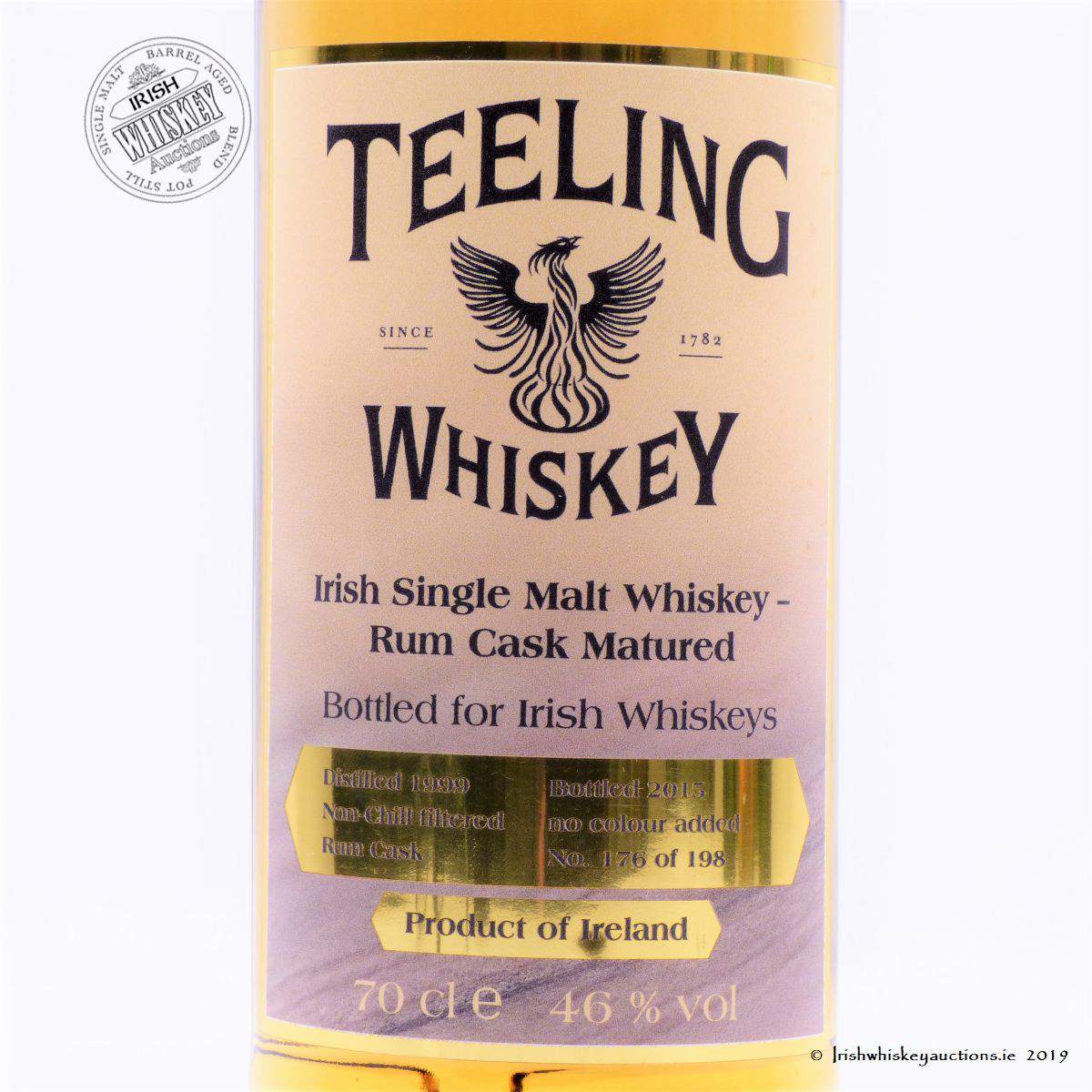 Part  of the Very first release's from the newly Formed Teeling Whiskey Company.