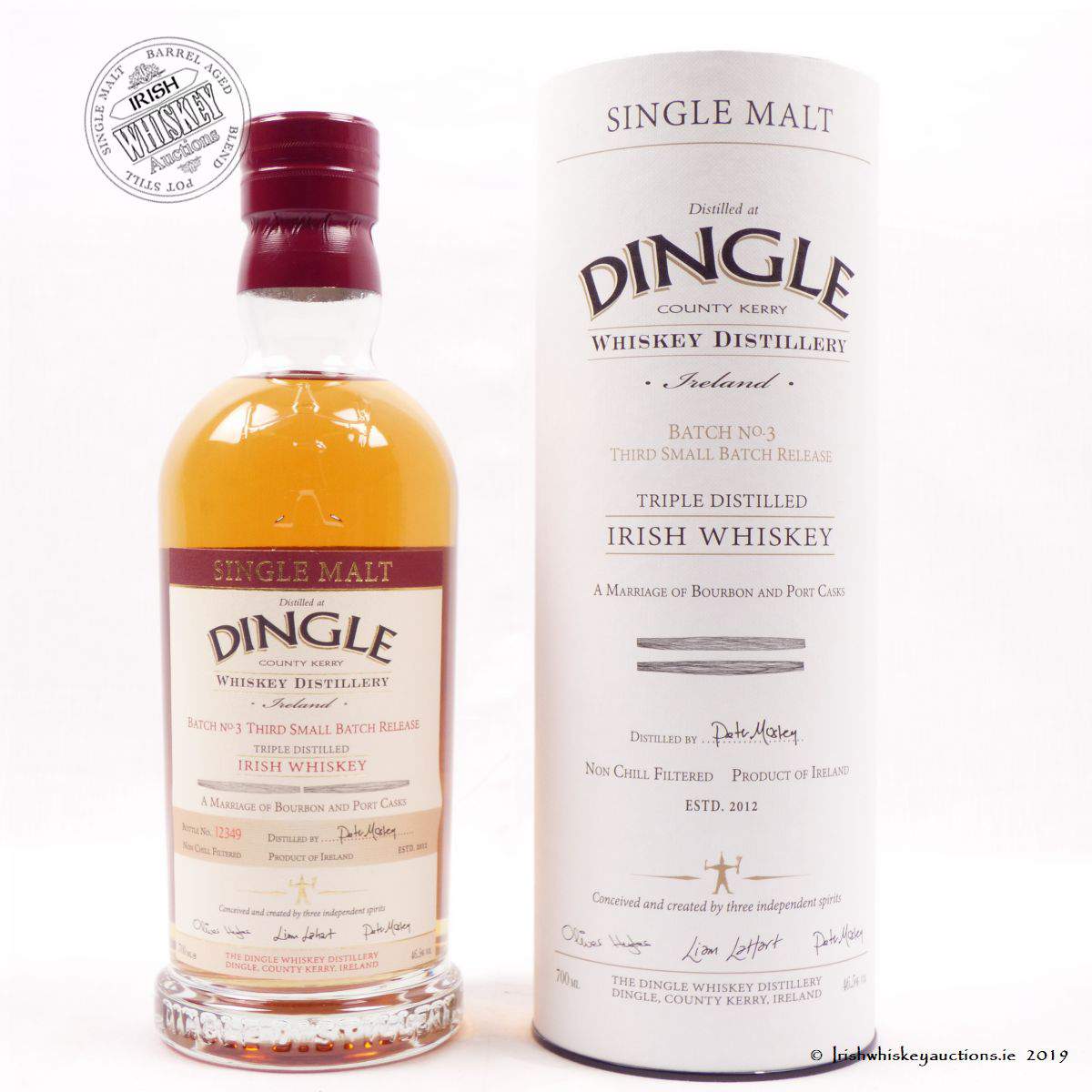 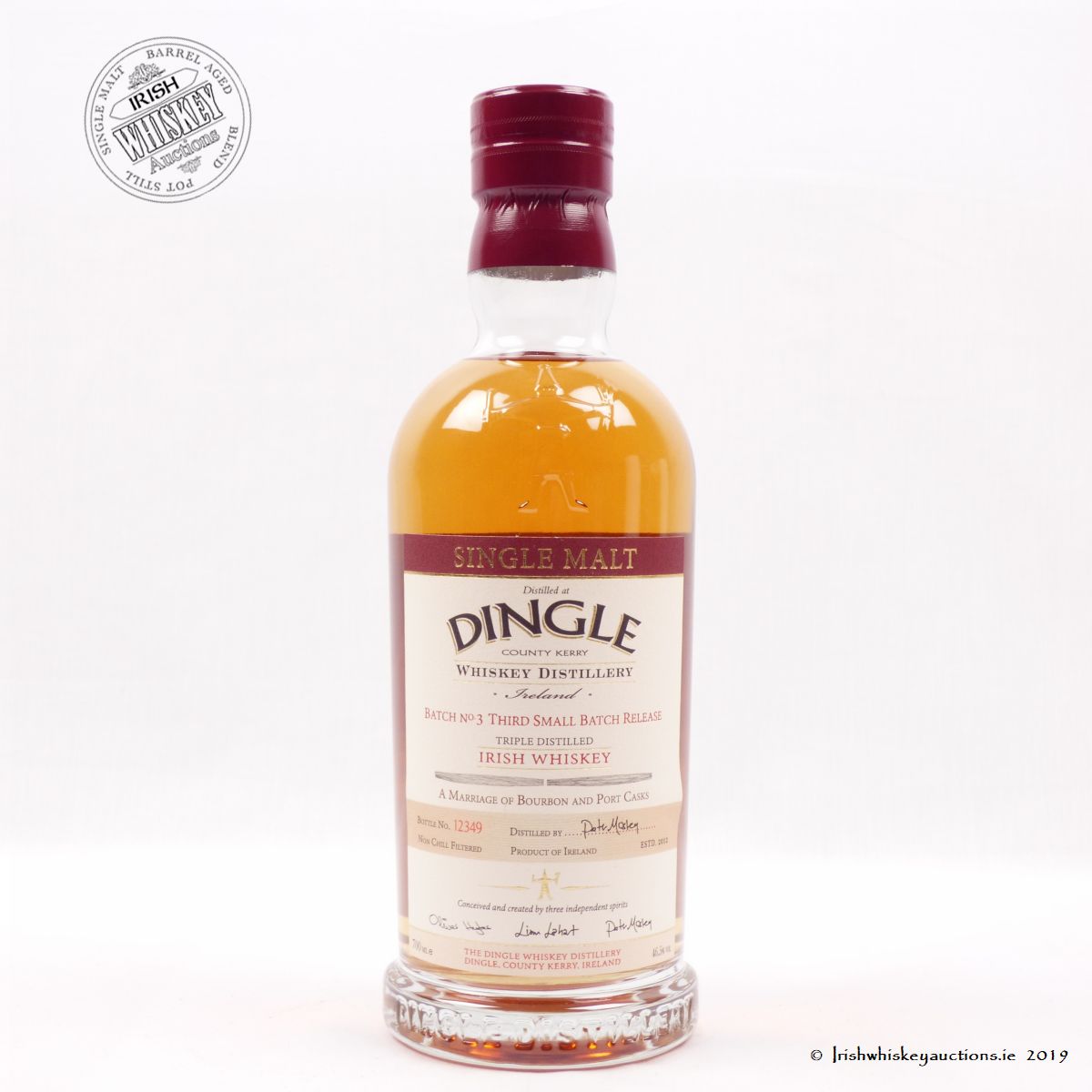 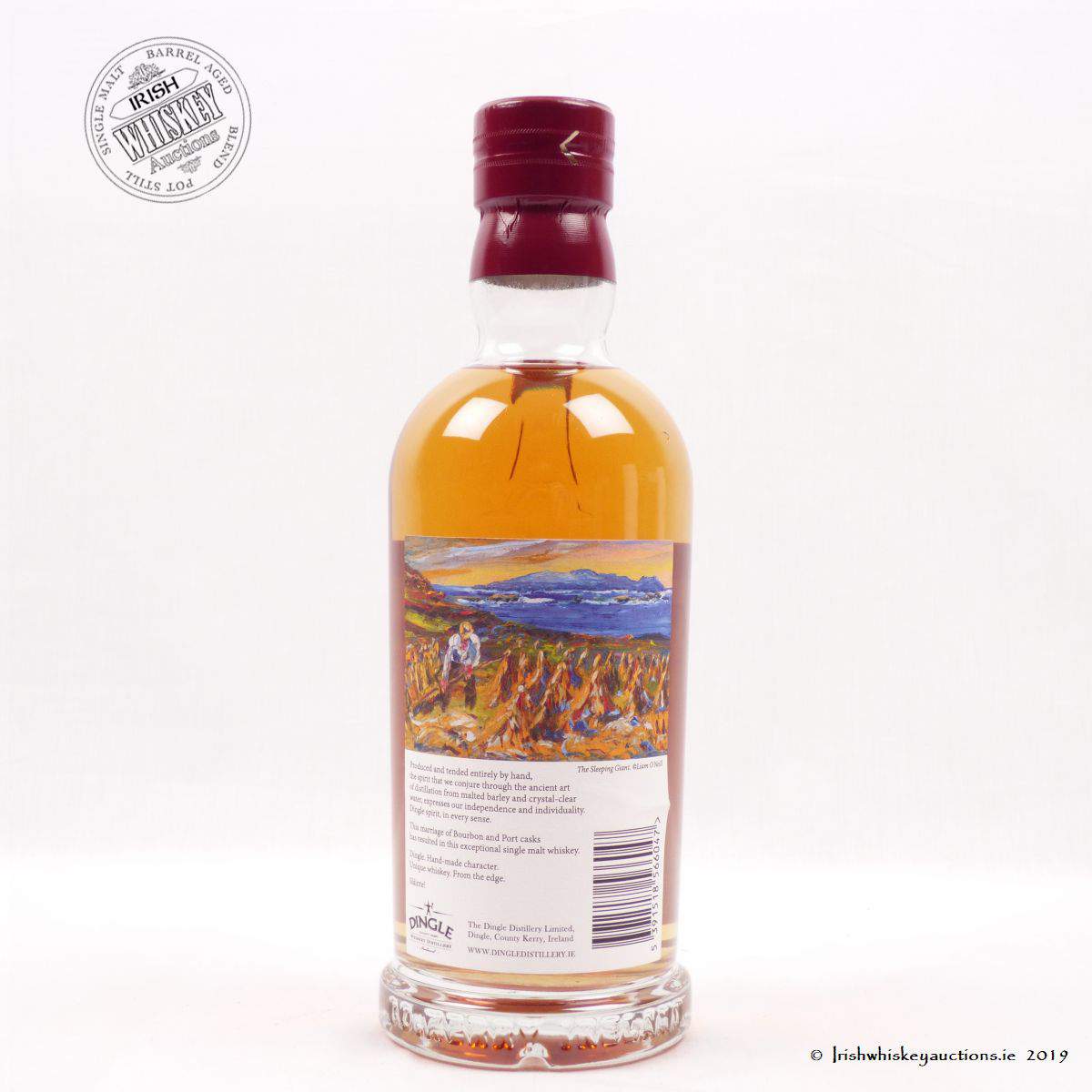 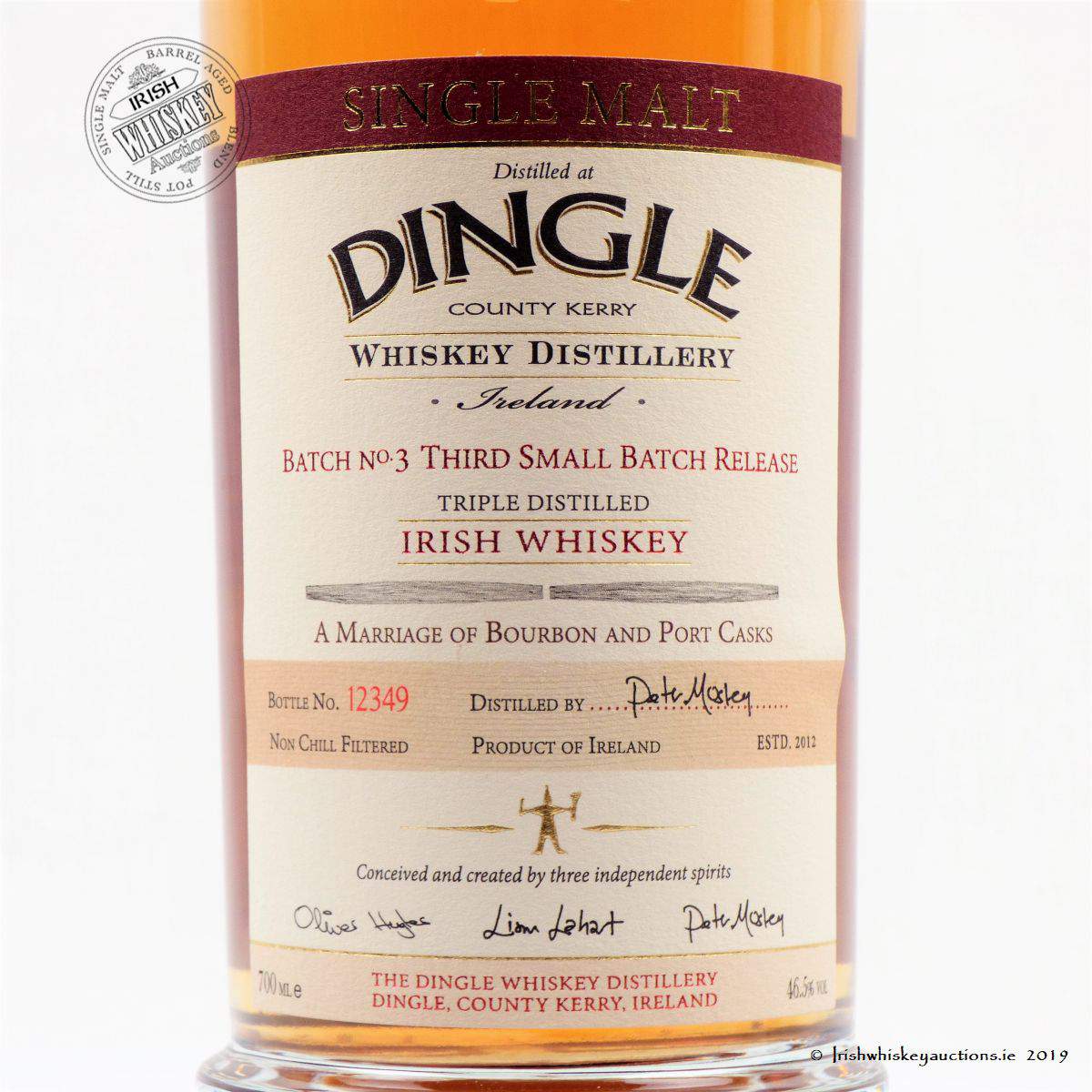 The third small batch release from the Dingle Distillery.