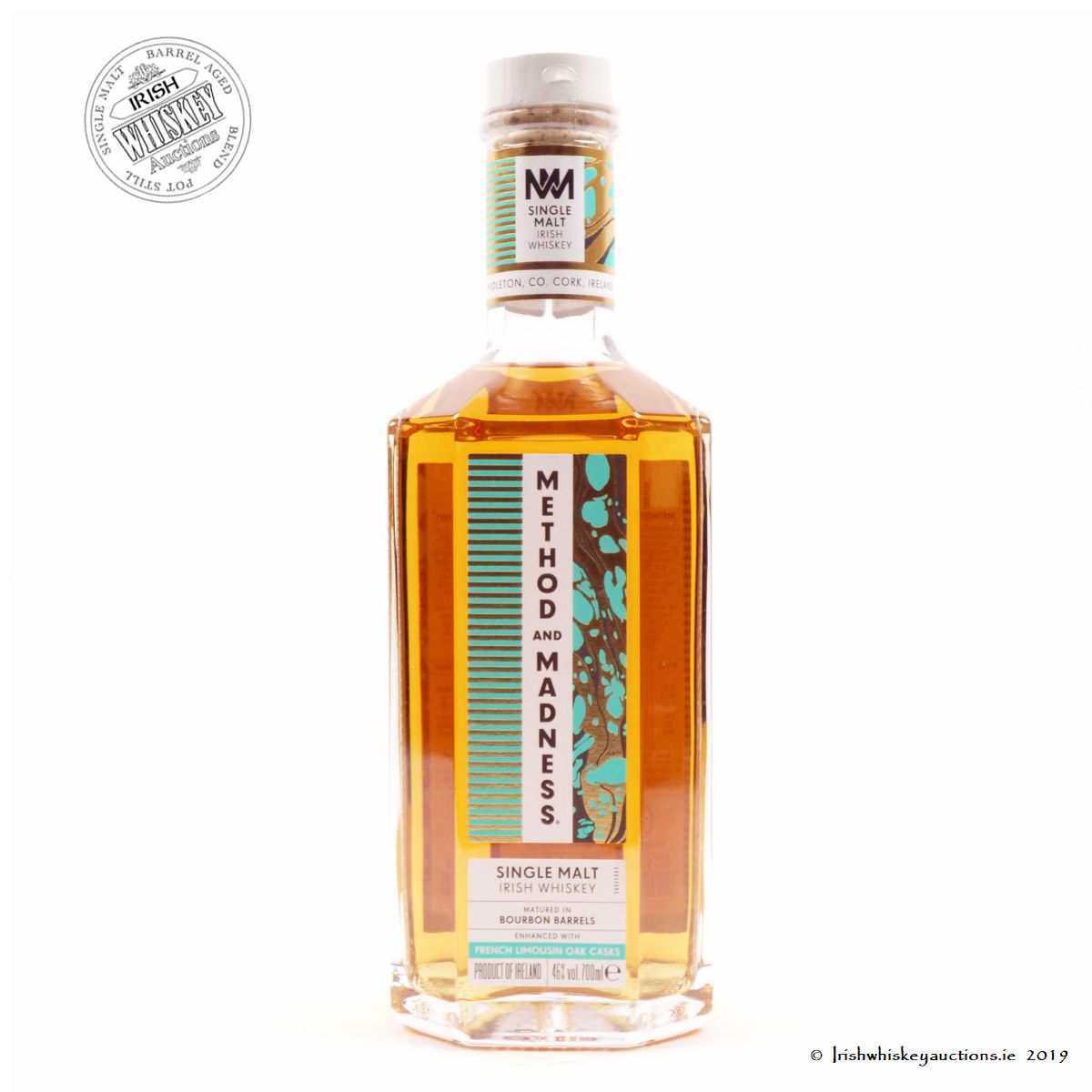 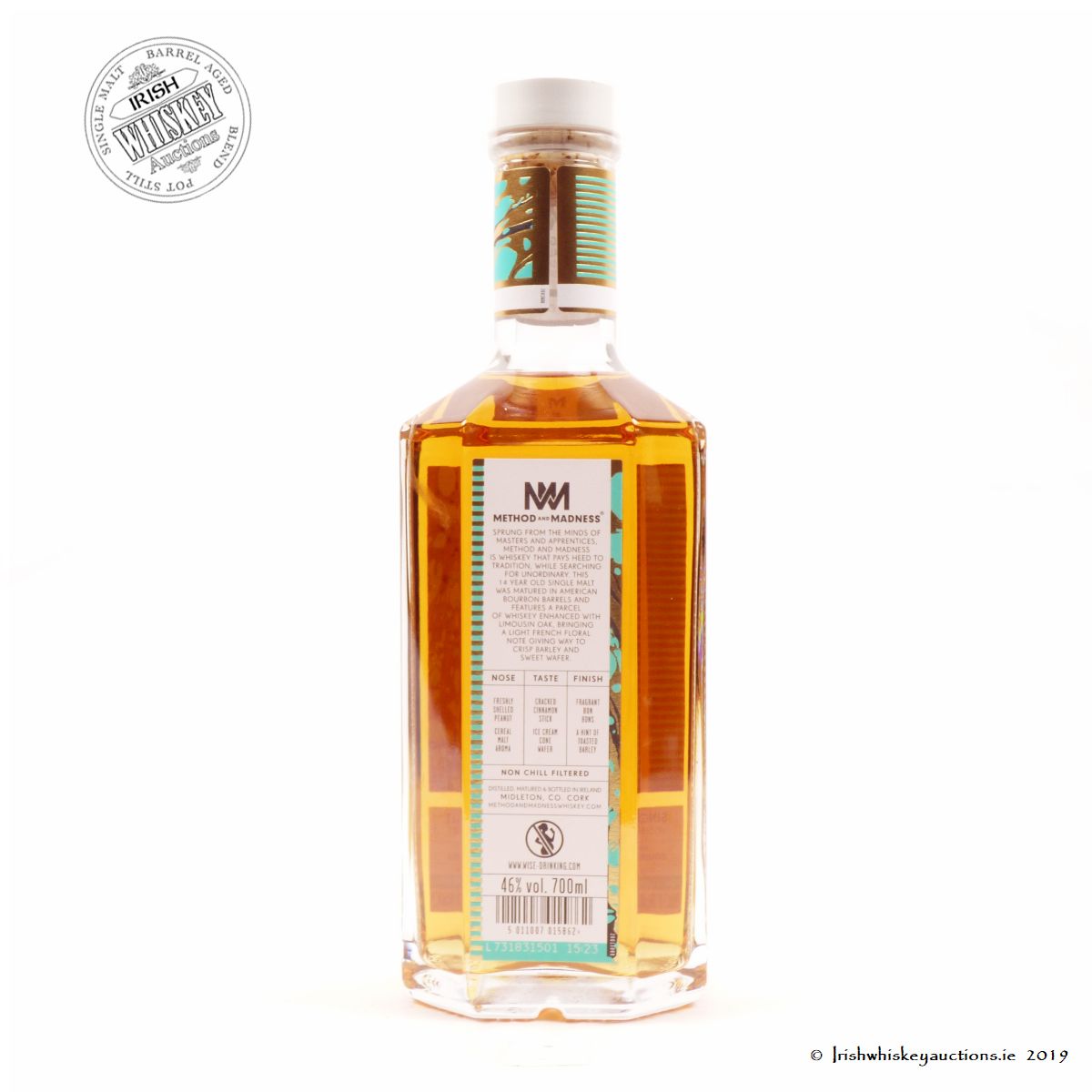 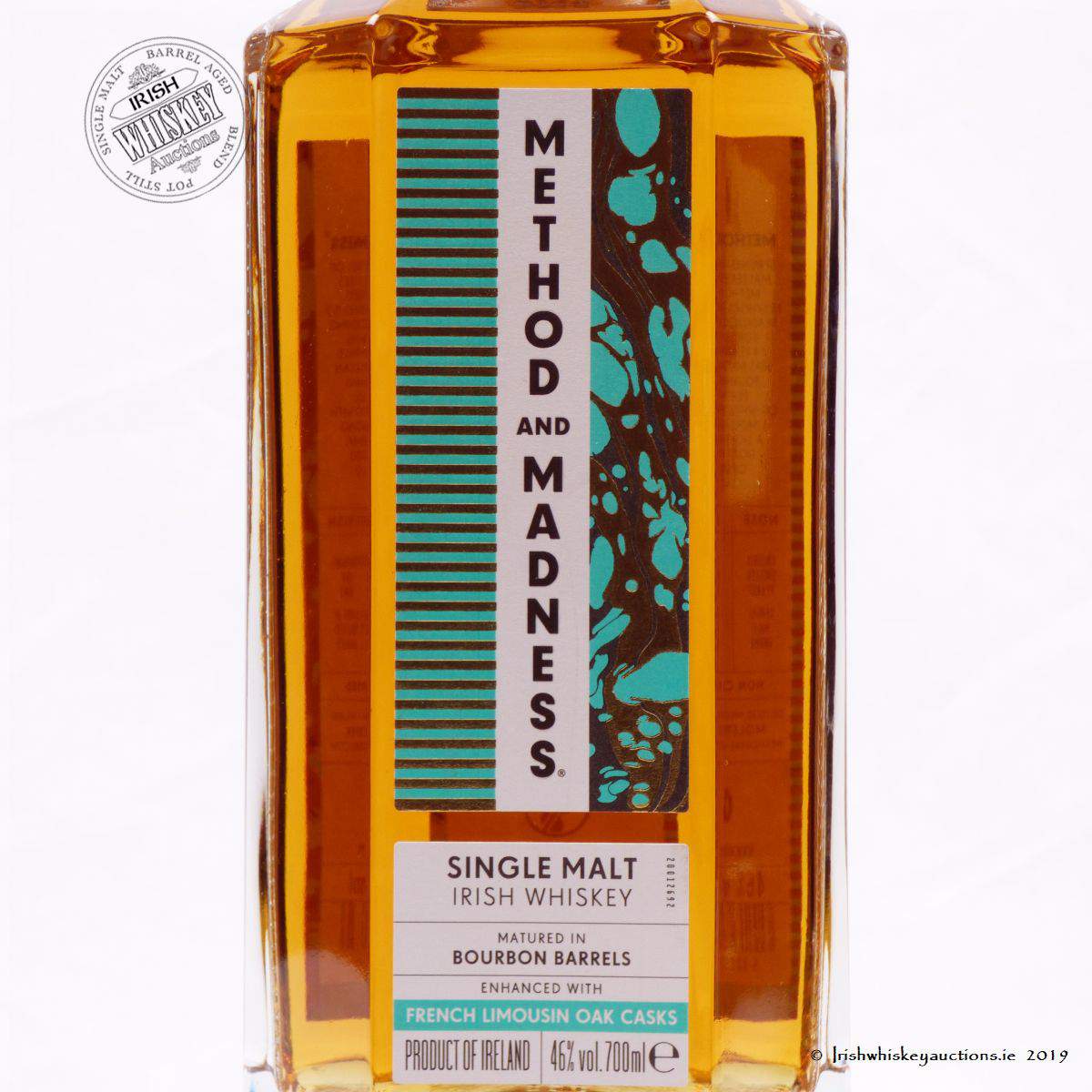 Finished in French Limousin Oak Casks as part of the Method and madness Stable.